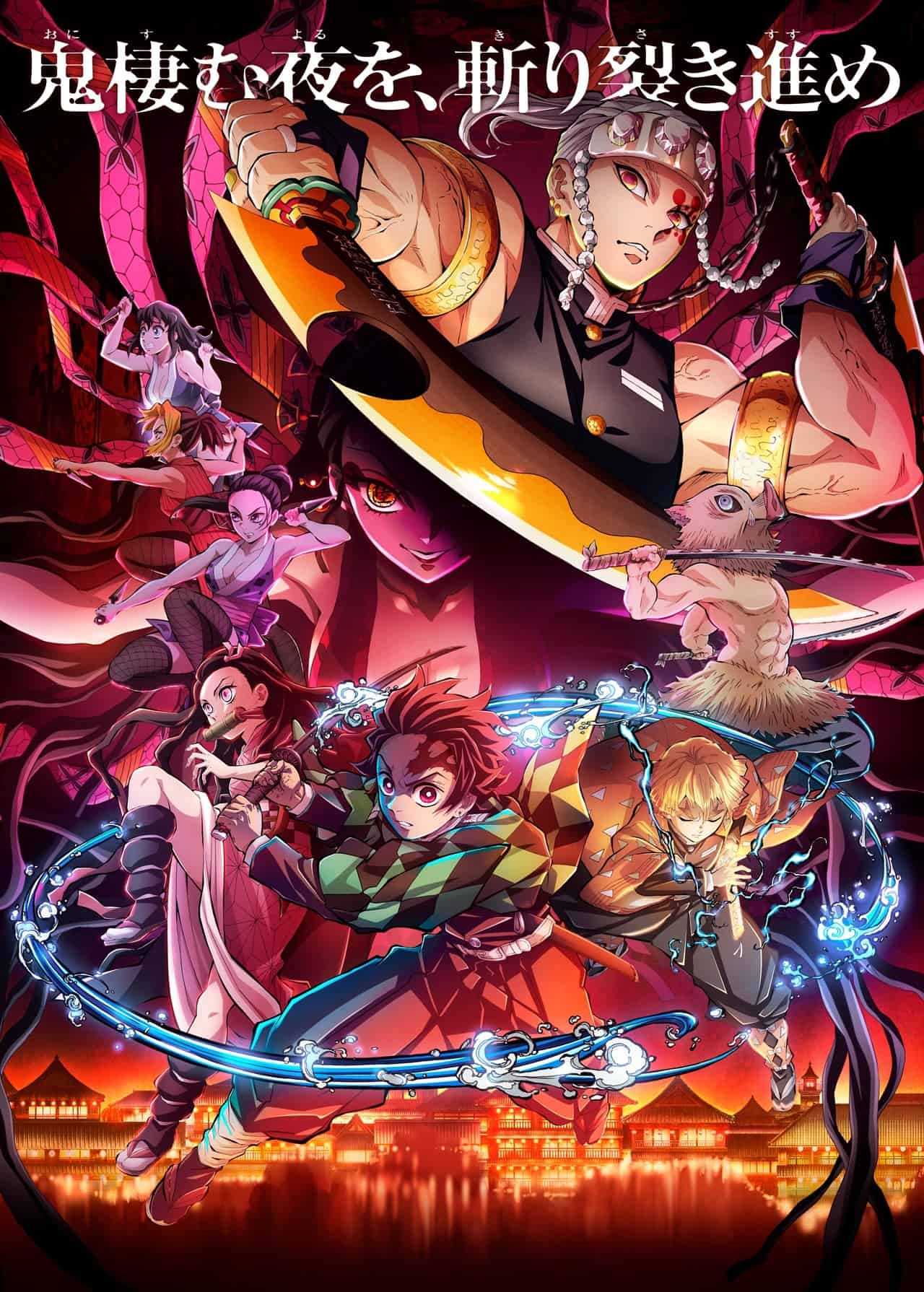 Tanjiro, Zenitsu, and Inosuke are devastated by the loss of The Flame Hashira, Rengoku Kyojuro. While they are recuperating and training rigorously, a vicious demon devours countless people in the Entertainment District. After an encounter with Sound Hashira Uzui Tengen, they set out together to infiltrate the District in hopes of eliminating the threat.

Entertainment District was not at all disappointing even compared to the previous movie, The Mugen Train. The only thing fandom couldn’t digest is the season being so short with only 11 episodes. Regardless, it managed to pack quite a punch with mind-blowing action scenes and spectacular animation. So, how good was this arc compared to the previous seasons? And how does it prove as an undisputed impeccable shounen in the further arcs?

What’s with The Entertainment District Arc?

Firstly, Demon Slayer never compromises in terms of quality, thanks to the goated anime studio Ufotable. Especially, the Entertainment District Arc proved Ufotable can create wonders with a good story and theme. The premise of the third season was simple. The Sound Hashira and Three Musketeers infiltrate the Entertainment District to search for his wives and smoke out the demon hiding in it. The first couple of episodes were extremely hilarious, and they helped in building relationships of the trio with Uzui Tengen. 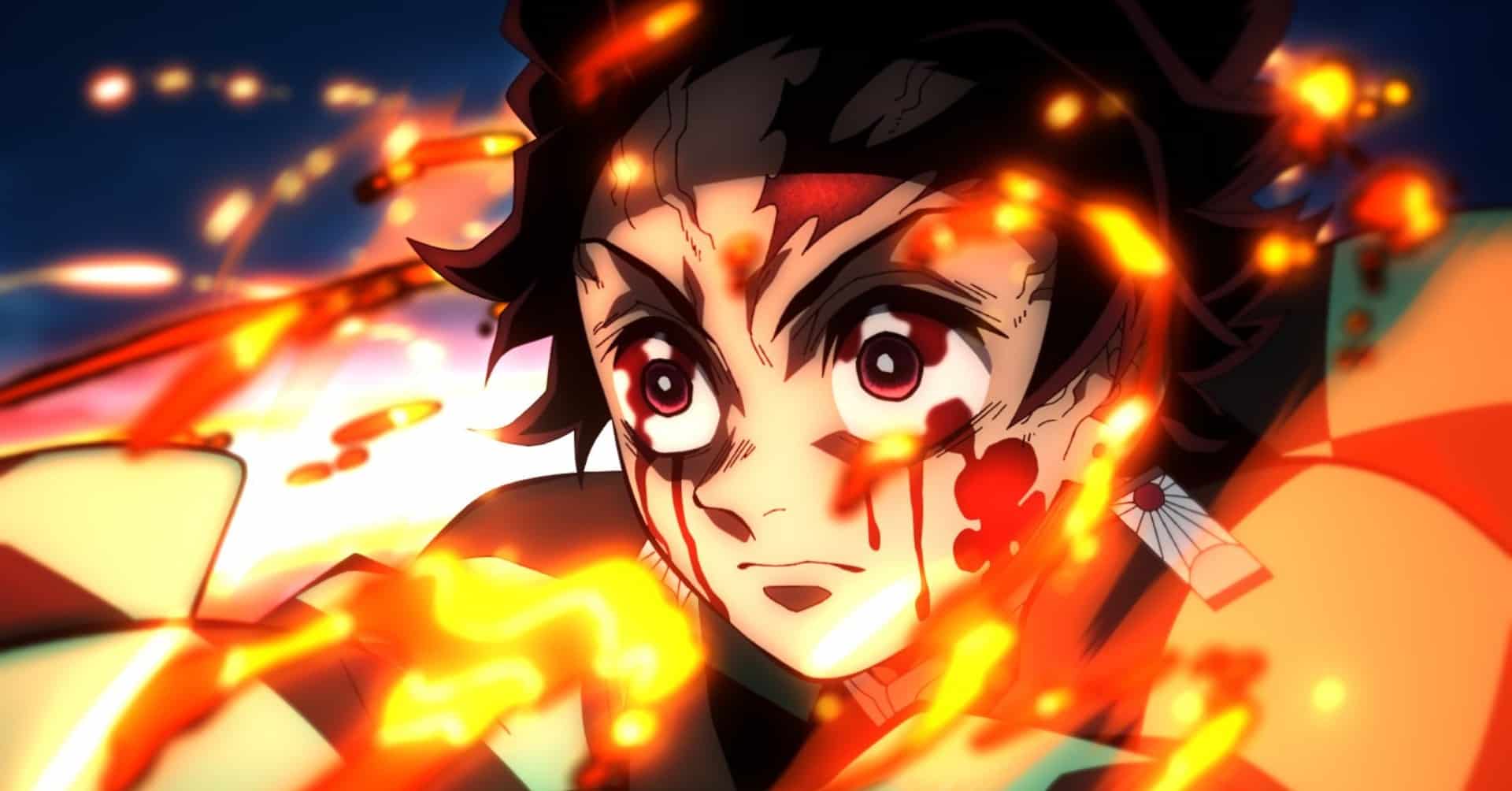 The characterization in this arc is one of the best points for sure. We have seen them grow from weak Demon Slayers who couldn’t face the Twelve Kizuki to fighting head-on with an Upper Six Demon. They trained, reflected on what they lacked, and carried a lot of burden on their shoulders. In the end, they proved the trust Rengoku put on them by slaying an Upper-Rank Demon which is an achievement that hasn’t happened in 100 years.

Uzui Tengen, the flashy boss, might not replace Rengoku, but he is a lovable hashira who still cares for the Trio (Tanjiro, Zenitsu, and Inosuke) a lot. With a sad past and determined personality, he managed to win viewers’ hearts by the end. Overall, with a solid cast, this season didn’t lack a thing about representing the characters.

Now, let’s get the show’s best aspect out of the way. The Animation! There is probably no word in this world that can describe how gorgeous it was. You can literally feel every single detail during an action scene, like the sword swings and transitions between the abilities the characters perform. So much detailed work and Ufotable made it possible, and that’s what matters. 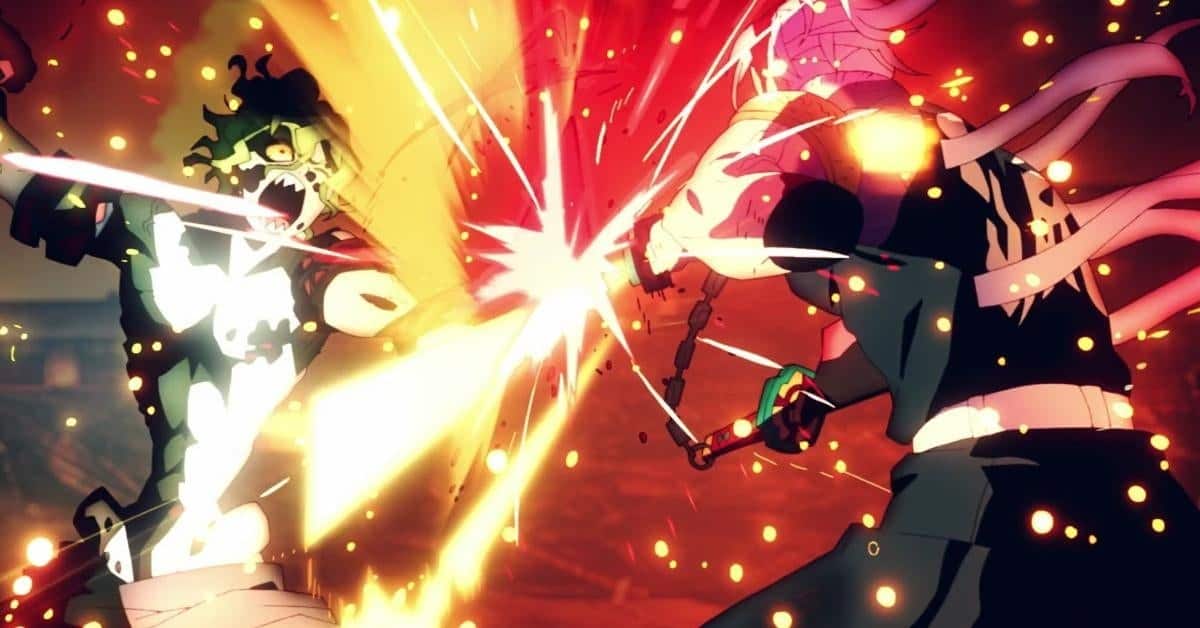 Even though the Animation masked every aspect, the soundtracks were quite impressive. Making “Aimer” sing both the Opening and Ending songs was probably the best decision because her voice is angelic. The background scores aligned well with the action scenes, and since it requires a lot of complicated panels, the sound directors also find it quite hard to balance everything. However, they nailed every aspect which needed to be and tried way too many new things, which we find pretty unique compared to the other anime series.

Overall, Demon Slayer will be one of the greatest shounen anime in anime history, and The Entertainment District arc contributed a lot in proving the point. There have been a lot of criticisms about the anime being carried away by the animation but let me correct it for everyone. The anime is not being carried away by the animation. It’s just that the animation department took the anime to a whole new level which most other anime series can’t seem to achieve. If you haven’t watched Demon Slayer anime yet, you don’t know what you’re missing.

Demon Slayer is a perfect anime for beginners as it doesn't feel weird. With a touching story and well-written characters, the anime has achieved a lot for the past three years. Ufotable has made history with the Entertainment District arc, and it will only continue to create more wonders in the future. The only tip I can give you before watching the anime is to make sure to view it at the highest quality possible, and it is available on Netflix. So, if you think your opinion differs from mine on the Entertainment District Arc, feel free to pen down your thoughts in the comment section below.