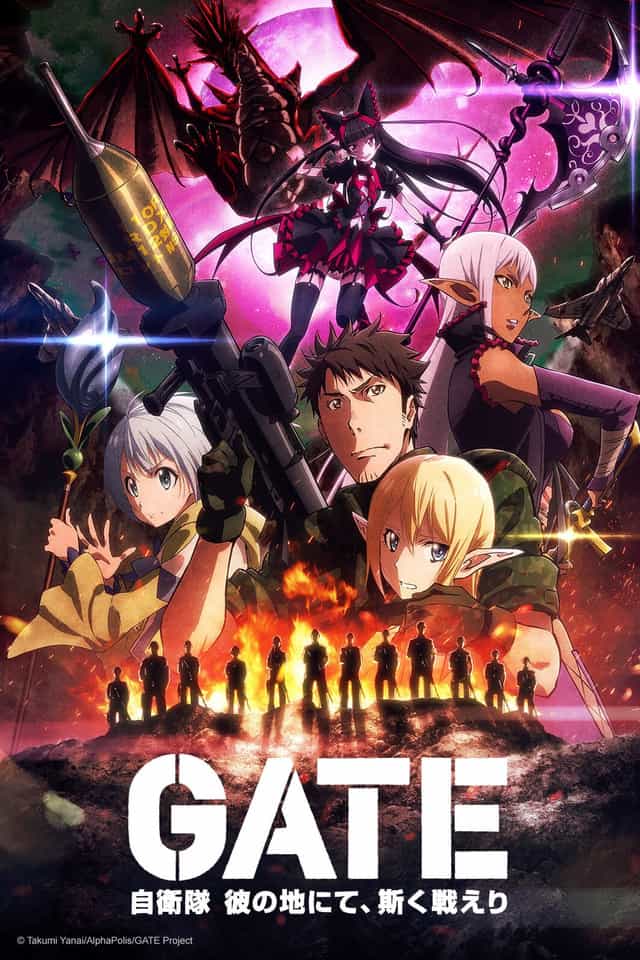 Gate is a strange anime that takes the time to blend two worlds and make a pretty decent anime out of it. Most of the things that happen in this anime can come off wonky or weird at times but can be somewhat pleasing. Characters are kind of relatable but can be a little over-bearing at times and the story can be a bit on the confusing side if you aren’t paying close attention. In any case, this series is relatively easy to watch and you will find times that you will enjoy, laugh, and even cringe.

Before bouncing into this review, here’s a quick rundown of the anime. 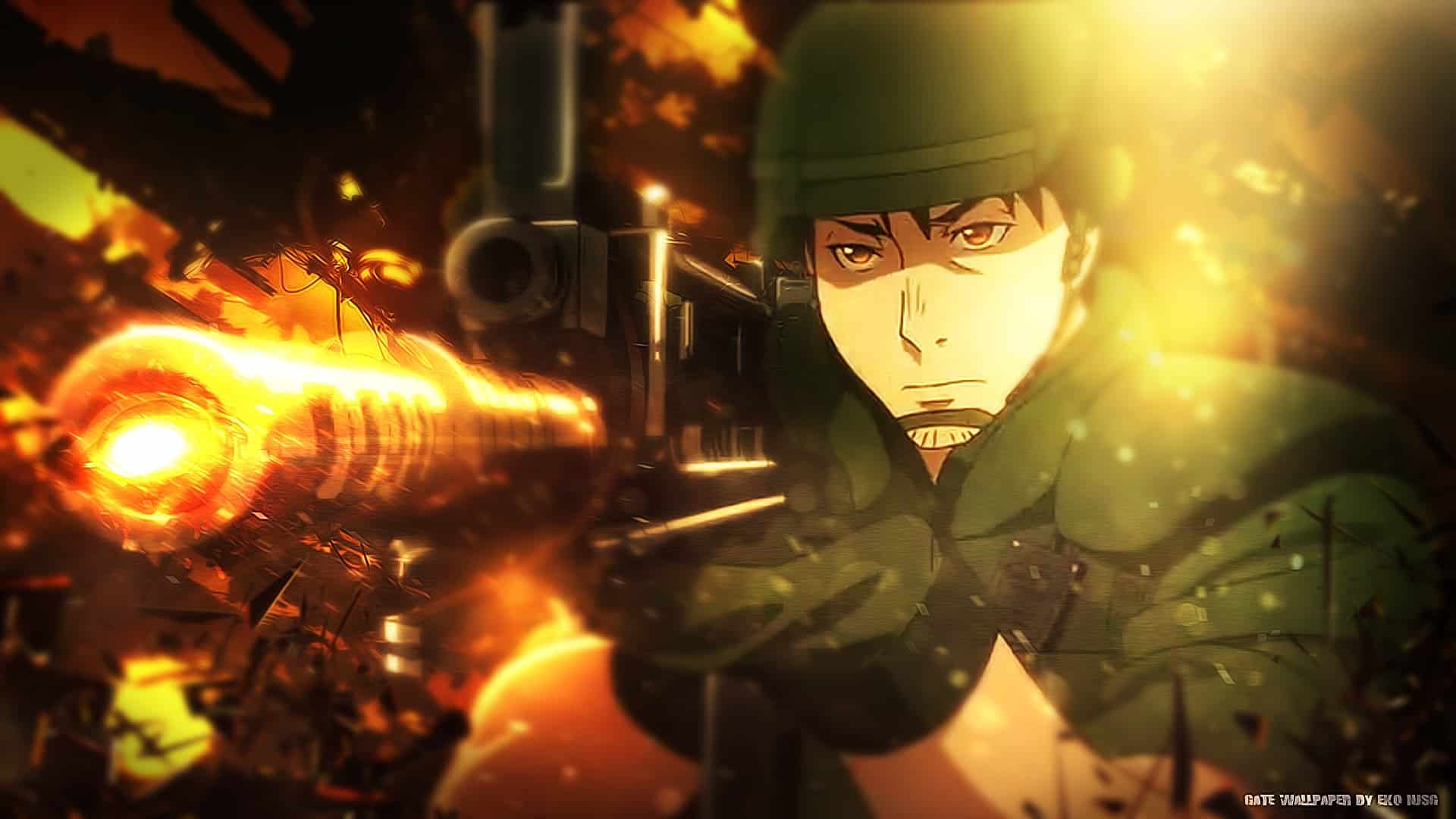 On leave, Japan officer, Youji Itami, is on his way to go to an event in Tokyo when a strange passage in the state of an extensive gate all of a sudden shows up. From this door, otherworldly animals and warriors in medieval protective layers come charging through the city, murdering and wrecking everything in their way. With quick actions, Youji comes to the rescue and saves multiple lives and helps to the best of his ability. 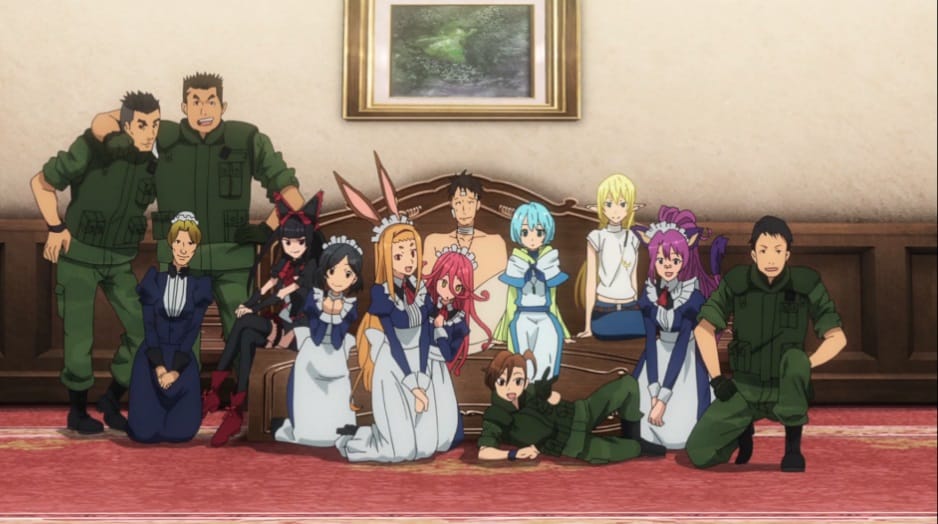 A few months after the assault, Youji has been entrusted with driving a unique recon group to the world past the gate. They go into this obscure world so as to become familiar with what they are managing and endeavor to get to know local people with expectations of making serene ties with the realm. Yet, on the off chance that they fail this mission, they face the result of taking an interest in a war. 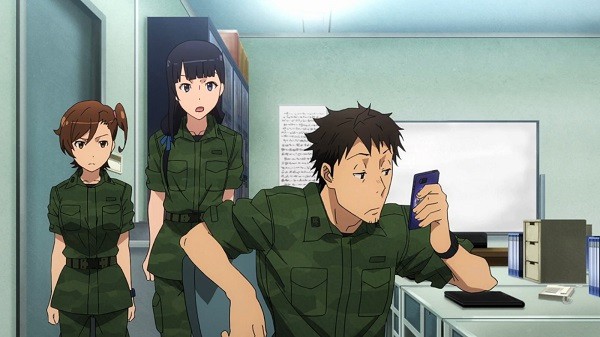 Gate has a semi-easy storyline that some can follow, which is beyond what I can say about numerous different shows. Even though Japan is the only part of the world that has this massive gate in the anime, there were insights that other corners of the world would get included in this scenario one way or another. However, there are not many scenes including this part of the story. Viewers can become confused at times with the ideas being presented. Several episodes are easy to follow and while others can leave you heavily confused. Ideally, this anime needs to be sufficiently long even after the first season to go somewhere with consistency with the plot line. This is slightly hinted in the anime, so I am not too worried. 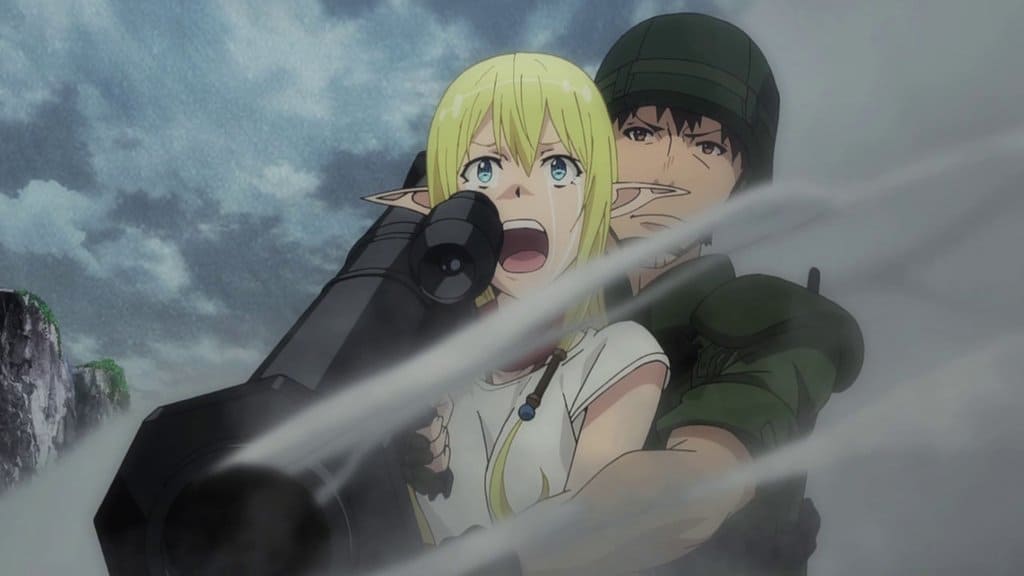 The animation is very crisp and clear and never feels uneasy for the eyes. They aren’t taking a stab at anything progressive, and that is alright since it truly isn’t necessary to do so. The utilization of CGI is extremely negligible which is likely for the better since it regularly isn’t incorporated legitimately in many shows anyway. 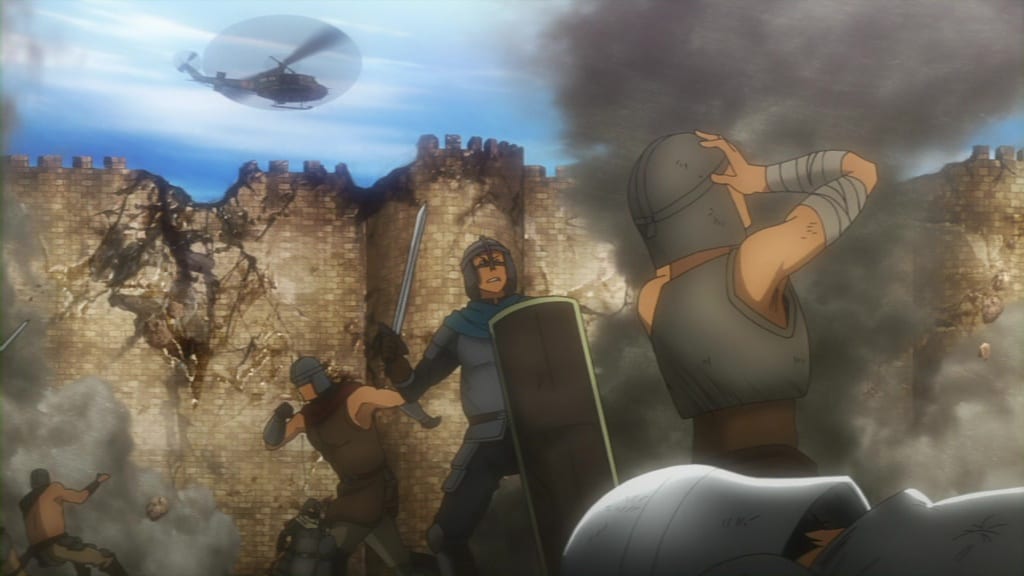 The cast of characters is increasing greatly with each episode. There have been a few that have shown that creators are really thinking outside the box and not producing stereotypes. This is extremely refreshing and entertaining to watch. The protagonist is sufficiently fascinating as well. However, this type of main male lead has been presented in different ways in previous animes. That is until you see further episodes, where he becomes more unique than the standard main character. 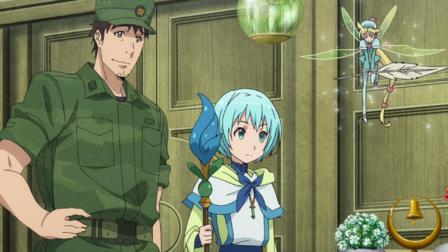 There are a few things in this anime I can’t choose whether or not it’s great for the anime or awful. The tone truly doesn’t have a sense of where it needs to be, talking about or appearing particularly darker parts of mankind. This includes savage outbreaks, sexual assault, and so forth. One minute it’s super dark, then swaps out to typical tropes in the next. I’m happy for the authenticity that is demonstrated through some portions of the anime, yet it puts on a show of being strange. This series can come off increasingly compulsory or coincidental. 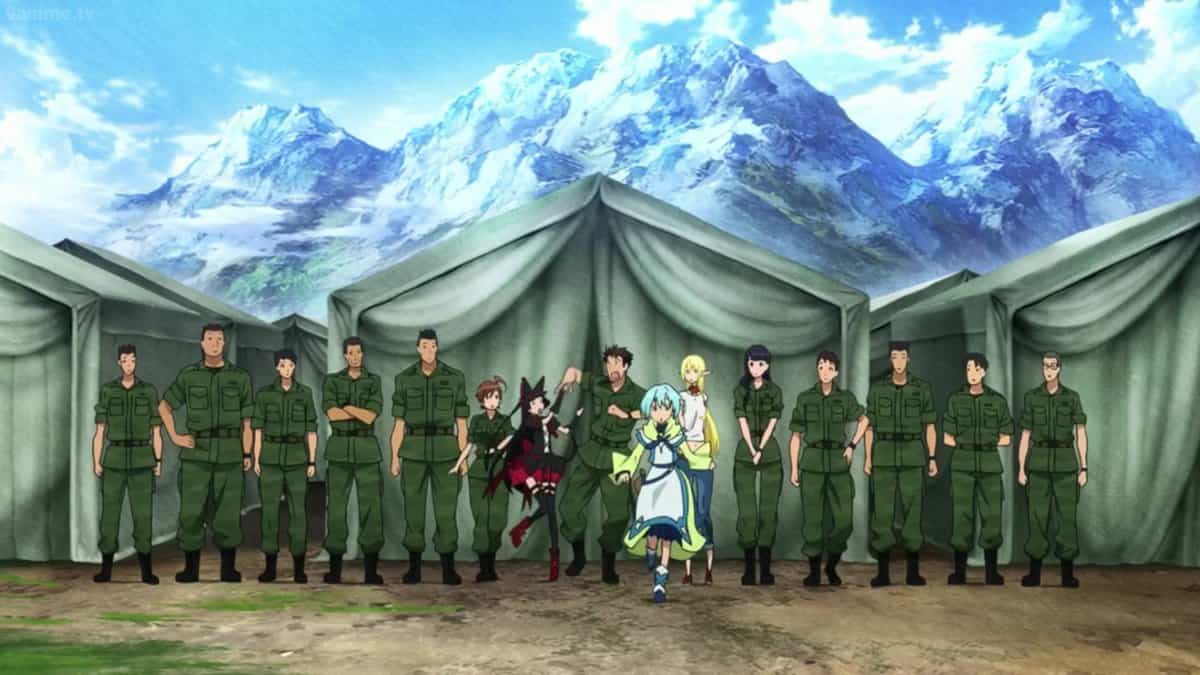 All-in-All, give this show two or three episodes before pushing it to the side. If you are not pleased after that, it may not be the anime for you. It's not in the category of great anime material, but not in the worst either. It could utilize some tightening up in the story and fix some character development. However, it is worth to take a chance to view.

My name is Devon Lee, I'm 25 years old, I live in Providence R.I, and I recently graduated from Rhode Island College with a Bachelor's Degree in Mass Media Communications and Marketing and Currently attending University at Albany to obtain his master degree in organizational communications. I've always had a passion for the anime and gaming industry since I was little. The first anime I ever watched was Sailor Moon at the age of 7. I'm really excited to join the Comic Watch writing team as an Anime Reviewer.