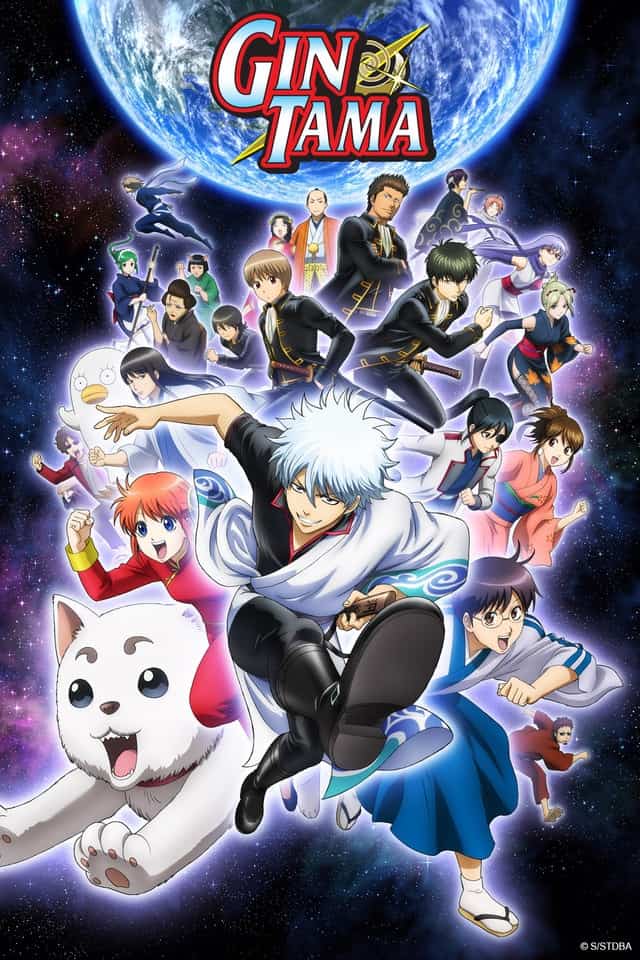 Edo is an honorable home for many samurai, but after feudal Japan's surrender to some alien invaders known as "Amanto," swords are prohibited through a new law. Gintoki Sakata is an eccentric samurai who carries a wooden sword despite the ban. He runs a business of Odd Jobs where he takes any request to help people with the assistance of Shinpachi Shimura and a freakishly strong girl Kagura. You can sense the adventures about to take place, don't you?

While there are some hilarious anime series in the industry with top-notch humor, Gintama goes to extreme lengths to trigger comedy. It grows with each episode with an inventive and fresh humor theme while maintaining originality. Firstly, the Gintama universe is limitless, so there’s scope for generating endless laughter. Every episode comes with a new plot exploring the daily lives of our trio, and they range from Thriller to Slice of Life and sometimes even flat-out comedy. 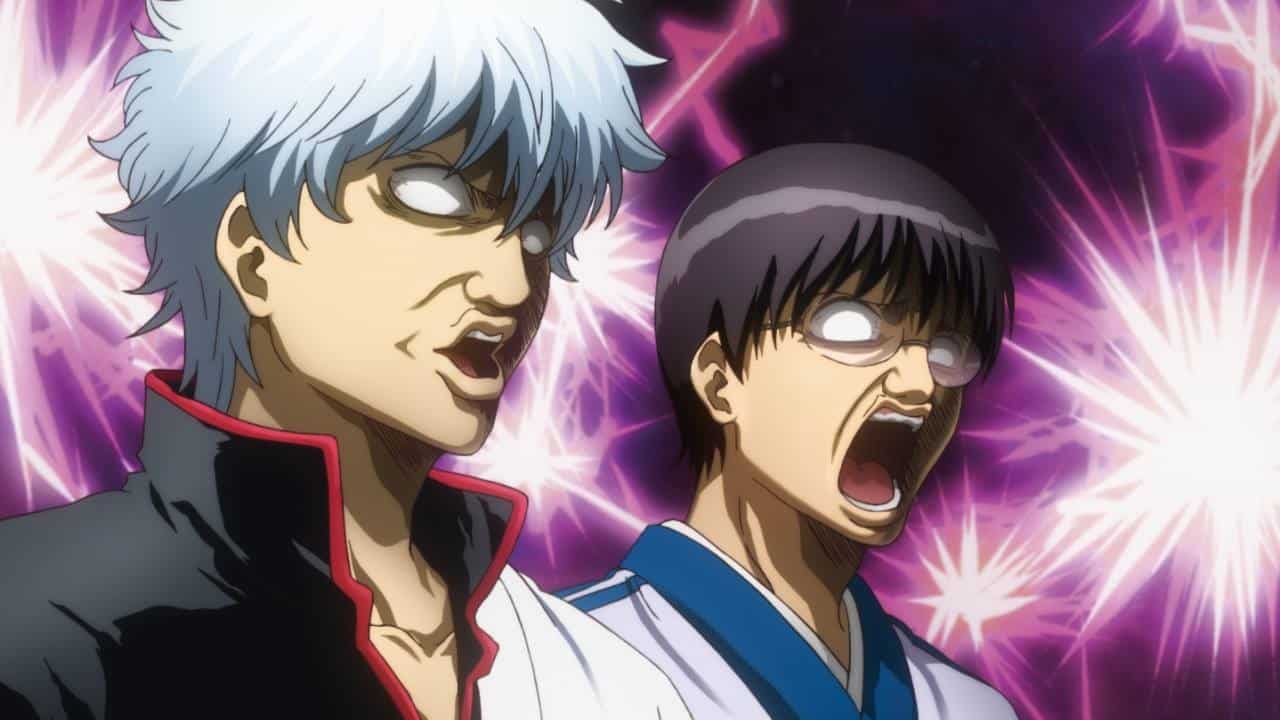 The animation and characters’ designs were awe-inspiring. Sunrise studio did a fantastic job in adapting the manga without flaws. Especially the weird facial expressions they make during the hilarious situations are on-point. You can say that Sunrise has played a crucial role in making Ginatama the best comedy anime ever.

While the soundtracks and music are decent and phenomenal at times, the most appealing aspect is characterization. The leading trio seems irreplaceable; however, whenever other characters show up on the screen, there is no way you can stop from bursting out of laughter. Sorachi’s creativity shines well with the characters giving them unique personalities, and it also reflects well with the staff since they get entirely attached to them.

In the end, it all comes down to enjoyment. As we described in the above paragraph, it takes time to get it rolling, and once you’re past 60 or so episodes, it gets insanely good. If you’re an experienced anime viewer and have knowledge based on Shonen Jump, the parodies will enhance your entertainment with hilarious introductions. Starting from Studio Ghibli movies to One Piece, Gintama touches every audience. Even if you’re not aware of all these, there are just so many jokes which make it impossible for you not to cry out in laughter.

Downsides of the Anime! 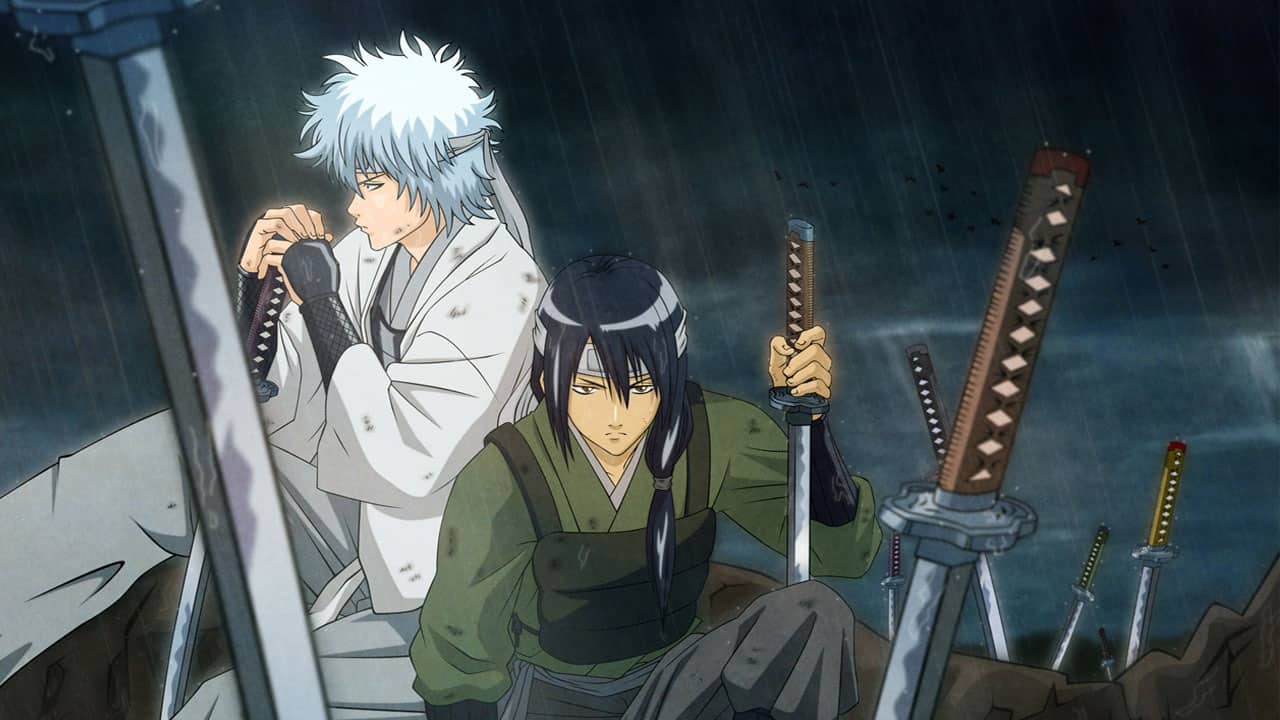 While it may seem like Gintama is the perfect anime that ever existed, there are a few downsides. The series is strong as a diamond in comedy, but it backfires when events take a serious turn. The viewer expects that something funny is going to happen all the time, and that’s the only downside it has. You could say, Gintama’s greatest strength turned out to be its weakness.

Overall, Gintama is a chock-full adventure with infinite potential, which is equally funny and heartbreaking moments. Shounen fans will find it very appealing and not just for the comedy. With a mixture of various genres, tones, and scenarios, the anime is blended into one flawless series, and it offers the best that any anime strives to be. So, make way for Gintama, the big giant of comedy series will sit on the throne.

Despite consisting of over 300 episodes, Gintama doesn't know fatigue. It stays consistent through the arcs and delivers spectacular episodes further you go. While it may take time to hook you up, all you need is a little patience to enjoy this gem. Take note of this: Gintama will be the best anime you'll watch in your entire life, and no anime can ever take its place.