When we enter into the world of Given, we start off with a light touch of humor, with a sprinkle of entertainment. What we do not expect is to see the realization that this anime may have touched into something deeper than any of us could have imagine. While the comedy prodded us into laughter, what we do not realize is that deep within this comedy is a shade of darkness in the anime.

When we first come to meet Mafuyu Sato, we see him carrying a guitar around, holding it while he naps in a stairwell at school when he bumps into Ritsuka Uenoyama. A school boy that used to love basketball and playing guitar, however, he was slowly losing interest in the passion that he had for both. While the world of music and comedy surrounds them both, and the laughter ensues with their antics and innocents about one another. We noticed light subtle hints that there is something darker lurking underneath the laughter, we see this in the expression on Mafuyu face as he stares off. The way he holds the guitar against his body as he speaks to Ritsuka about learning to play the guitar. While Ritsuka is elusive in teaching Mafuyu to play, we finally cheer when he has given into the boys pleading. We learn soon enough that the reason for wanting to play, the reason for wanting to do anything with the guitar was something gut wrenching. Life is complicated, filled with sorrow at times as we see that the guitar that Mafuyu holds to himself was from his boyfriend, Yuki Yoshida, that had committed suicide. 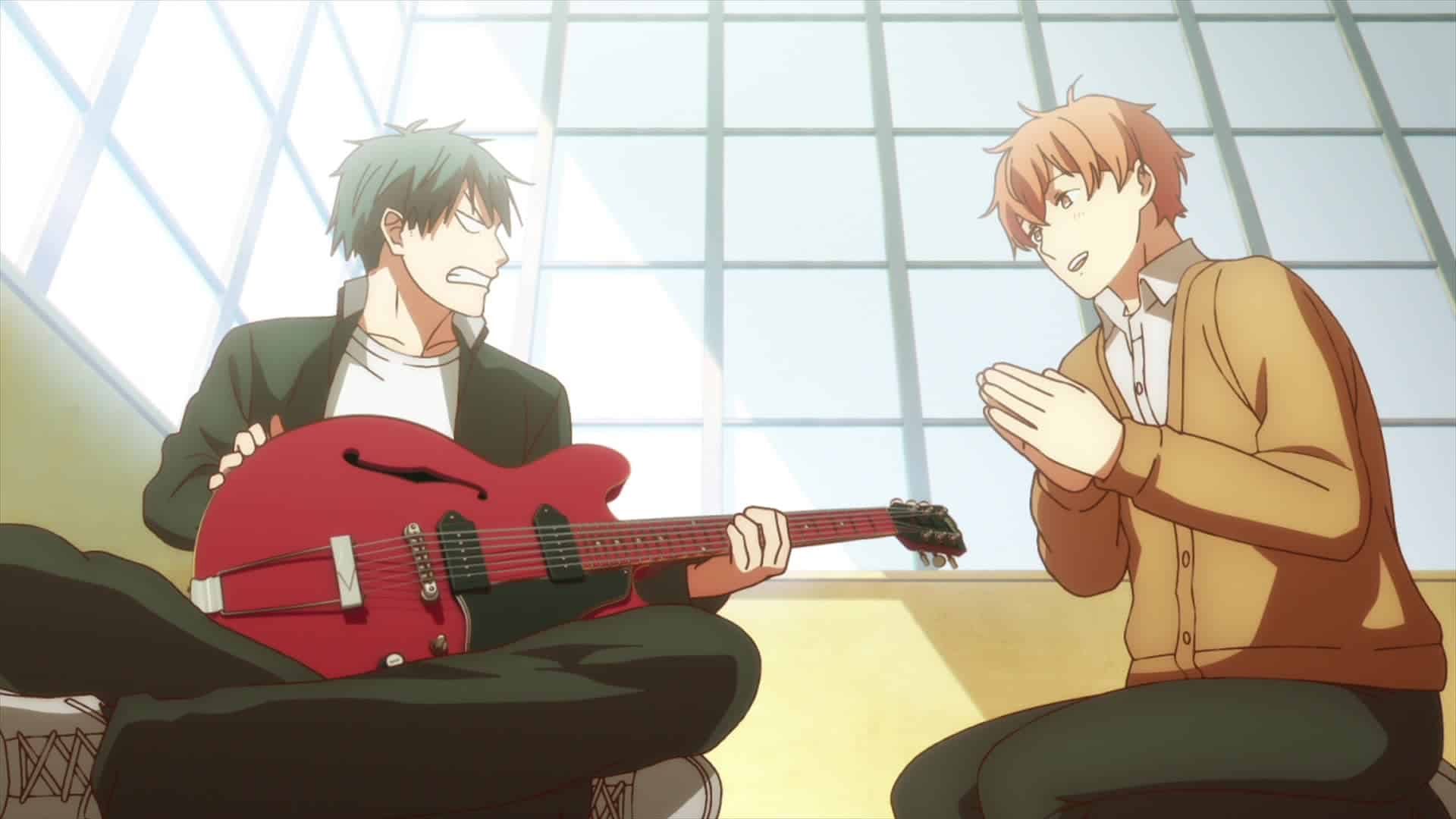 A night of tragedy had changed the course of Mafuyu life as he tries to find who he was before the death of his boyfriend. Emotions that had once been expressed long ago to be buried deep within Mafuyu as he tries to enter himself into society again. The music in Mafuyu and Ritsuka life plays a large part as they slowly learn more of their mysterious past. We touch more on Mafuyu and Yuki Yoshida, the feeling of never being able to move on from what had happened, the blame that is felt from deep within Mafuyu. We learn so much during this anime, and while Mafuyu is finally able to express the feeling of sadness in a song that has swept through the course of the anime world, we become entrapped in the song as we, too, touch on the feeling of loss that all of us have felt. The words that have entered into our world being played in our minds as we remember those that we have lost. Nothing can compare to the expression on Mafuyu’s face as he sings the song to the crowd in front of him. And as his words are transferred to the crowd, we see from their faces that they do understand as well. 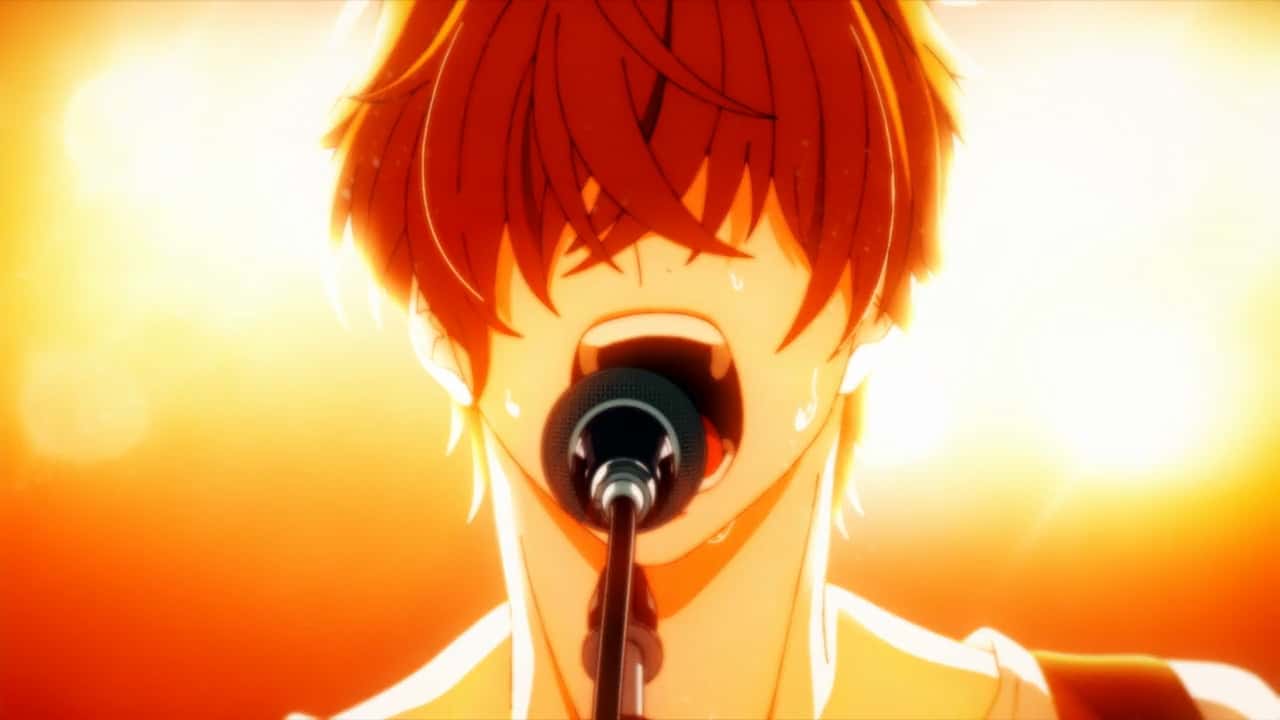 We do have to stop and applaud Fuji TV (Noitamina), for this is their first anime that touches into not just suicide but also Yaoi (Boys Love). While Lerche has done a beautiful job in animating the series, with lightness of the way that the characters sing and play their instruments, the expressions on their faces seem so unreal at those moments as we become enamored of these characters. Currently, Given is a ongoing anime on Crunchyroll in sub form. Centimillimental performs the series’ opening theme song “Kizuato,” while the in-anime group Given performs the series’ ending theme song “Mirutsuke.” 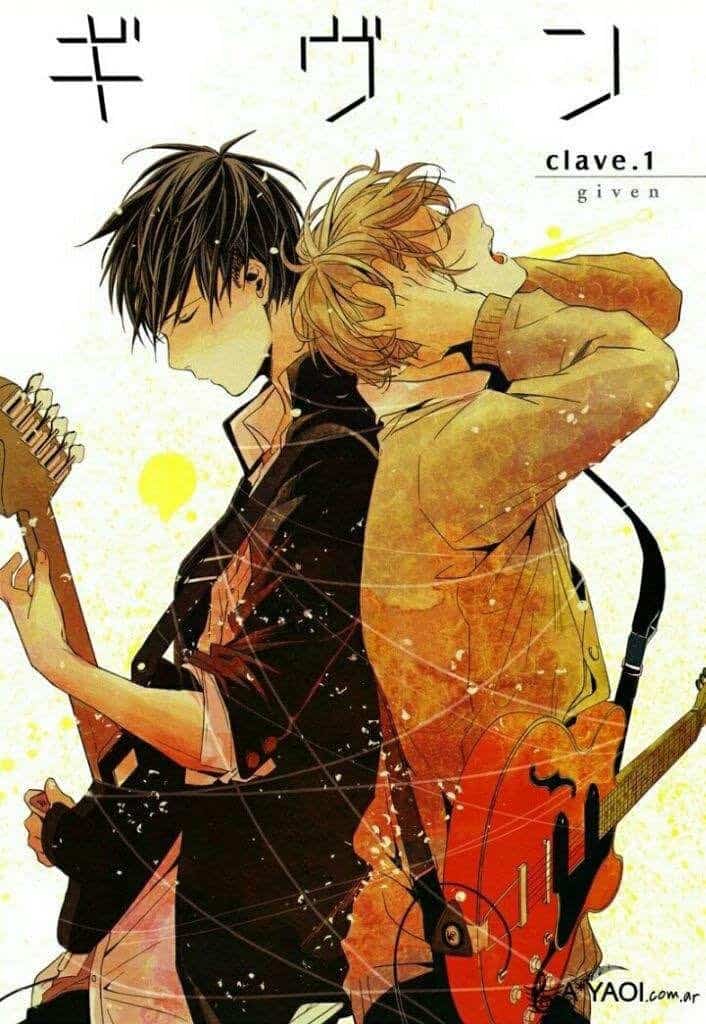 While I end this review, we here at Comic Watch want everyone to know that you are not alone, if you need 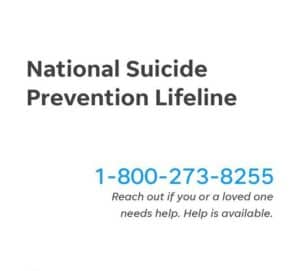 help please reach out to the suicide hotline, to parents and friends. For those around you will always love you and we know the worth of your lives are important, no matter what.