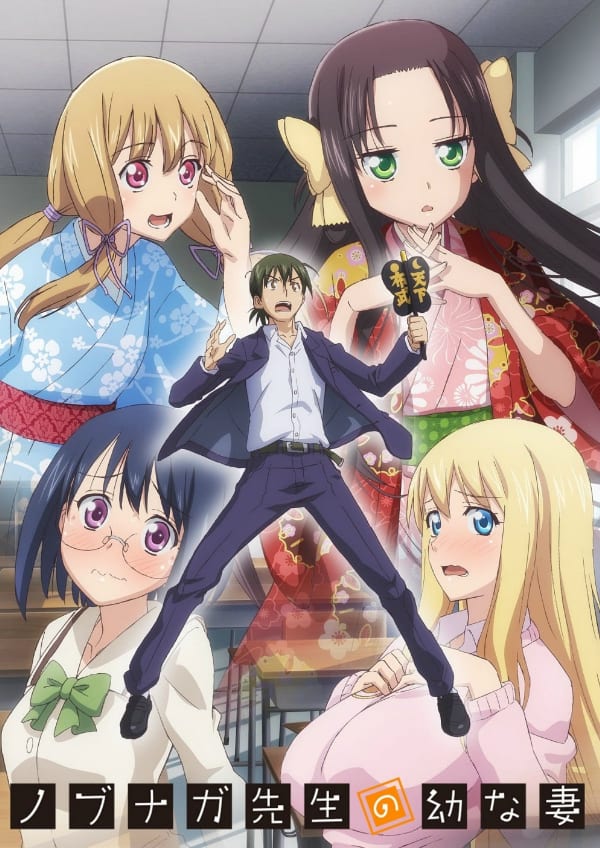 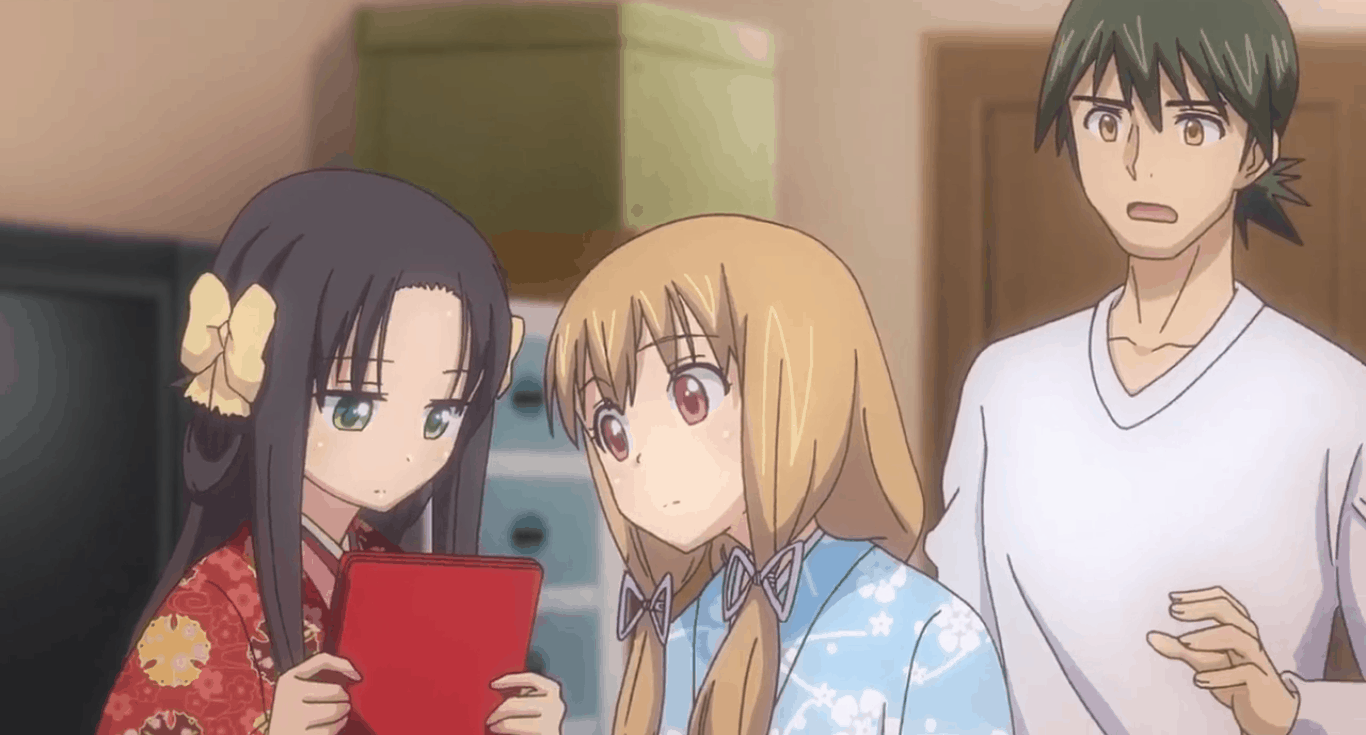 This was a mistake. Watching Nobunaga-sensei no Osanazuma (Nobunaga-sensei), was, truly and utterly, a mistake. Granted, this series was only an hour-long – thank heaven – but that was still an hour of my life I will never get back.

Trust me when I tell you, this was a rough sit. Although I’m going to try to keep this as a review and less of a bitter rant, I won’t make any promises either. 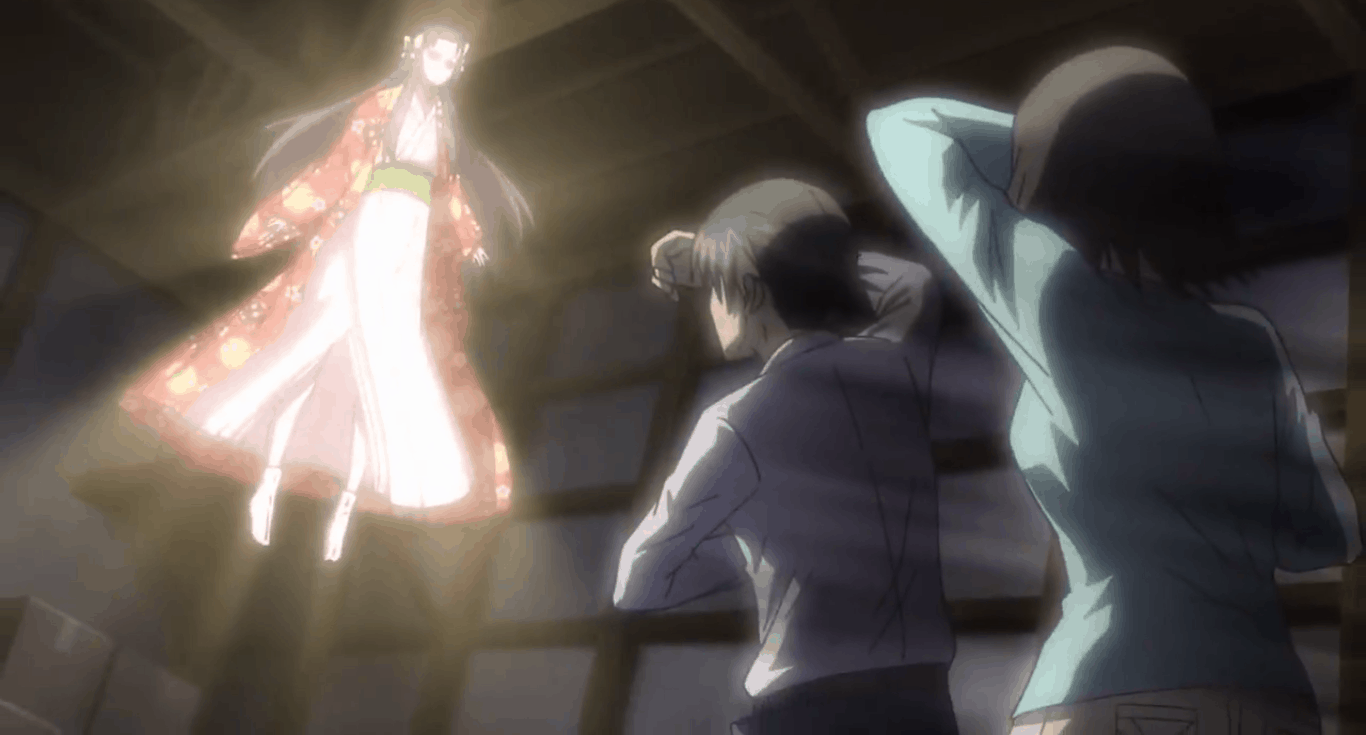 First, I suppose I should start with something positive about this series. Easier said than done, but regardless:

Nobunaga-sensei was technically competent; when compared to the pure bottom of the barrel that is. Therefore, congratulations show, your production value was, at least, better than the absolute worst of the worst.

There were also no glaring animation flaws, and overall, the visuals were standard. Unfortunately – or fortunately, depending on how you want to look at it – this show’s art can’t be considered memorable.

Oh! The plot, for what it was worth, wasn’t hard to follow. Then again, the same can be said about a dog squatting next to a tree. Yeah, you know what’s going on, but do you intend to get up close for a better look? 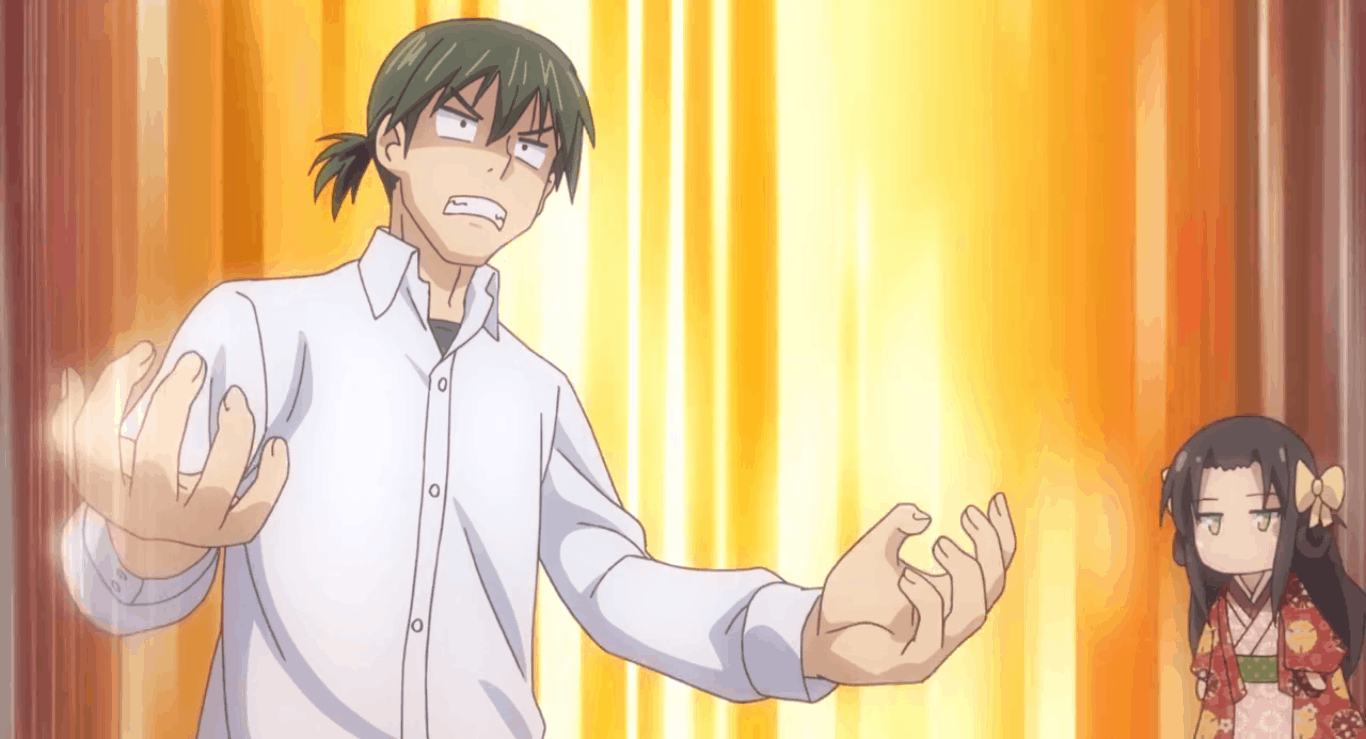 But that last point isn’t here nor there, and I’ve just run dry on all the “nice” things I can say about this show. 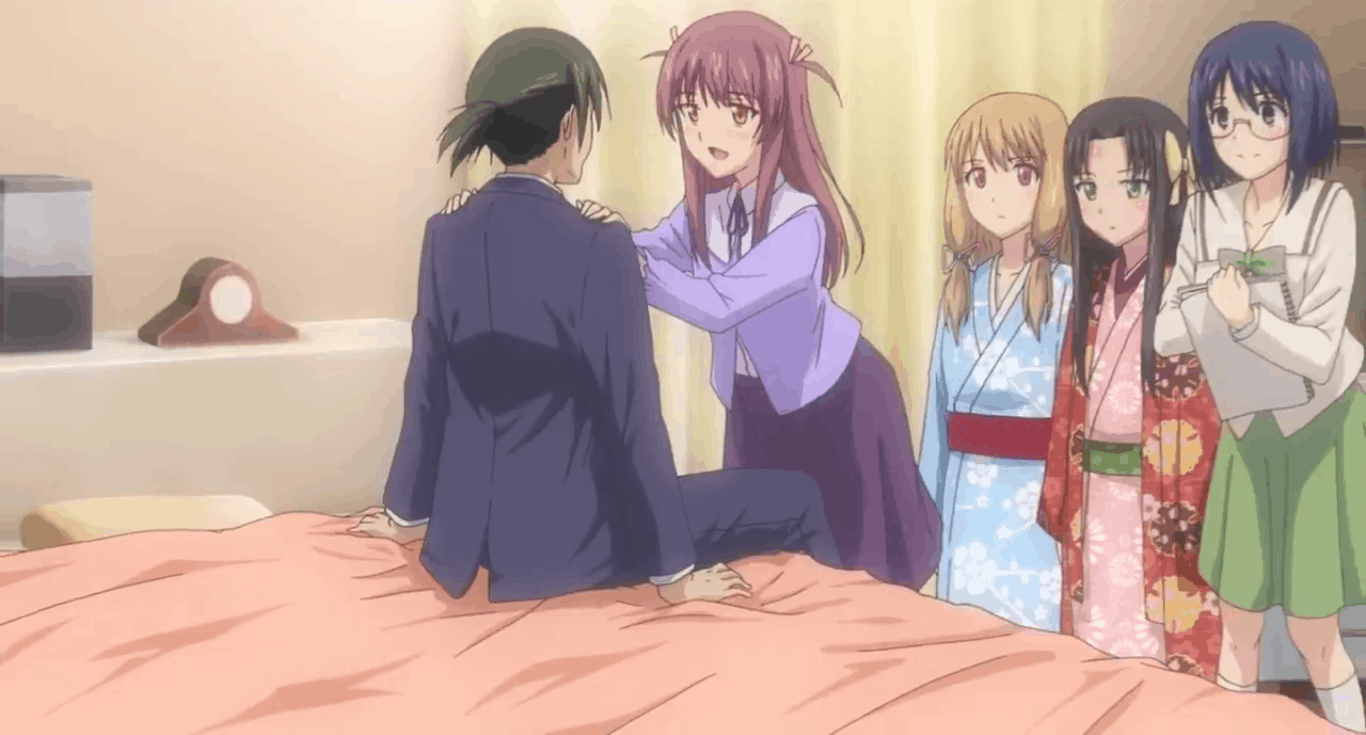 In a nutshell, Nobunaga-sensei was the animated version of someone’s loli-filled, historical fan-fiction sex fantasy.

Personally, I don’t like hyper-perverted teenage characters. So, imagine how thrilled I was when instead of a creepy high school student, we got a creepy late twenty-something-year-old high school teacher who was often caught in “compromising” situations with:

Yes, I am oh so happy (sarcasm) to have watched this show.

The short of it is, Nobunaga-sensei was terrible; like really, really terrible. 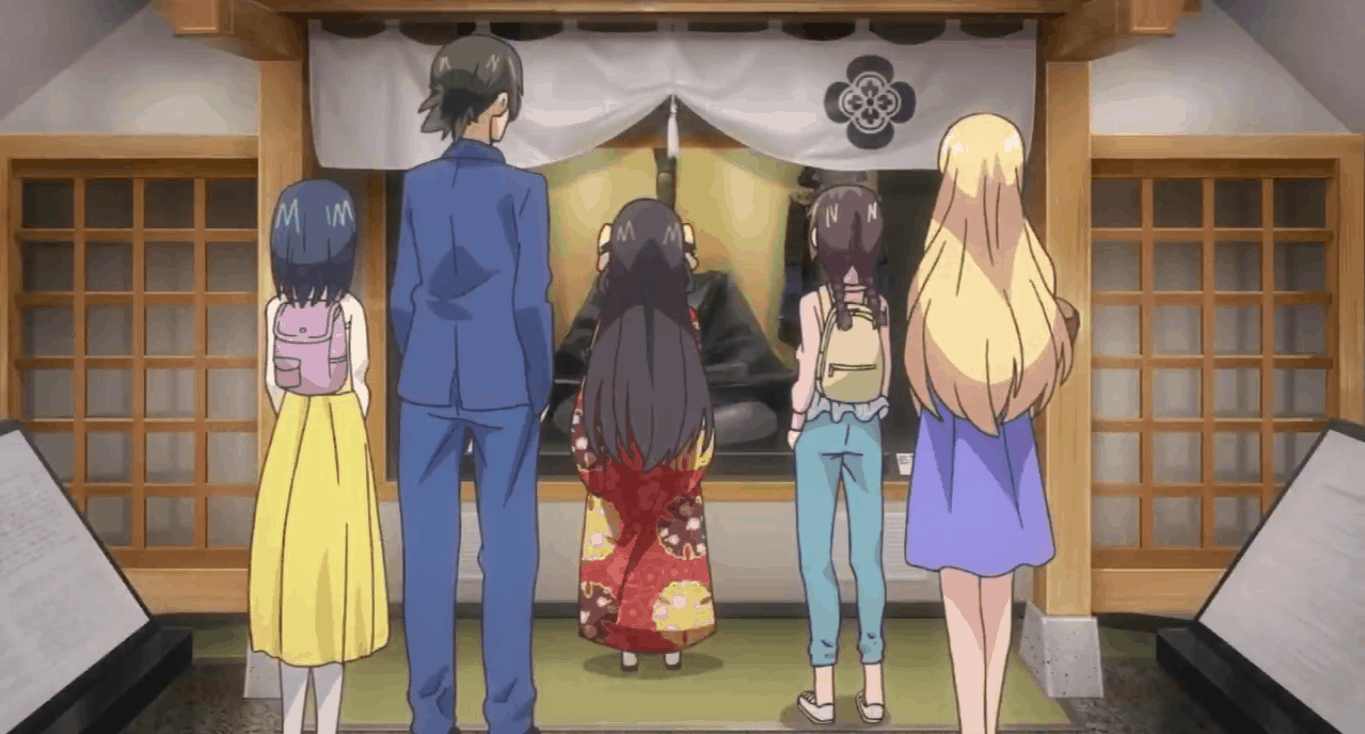 It’s rare when I don’t have anything positive to say about a show. And remember, I was trying to force something out. But when a series’ best feature is being better, from a technical standpoint - than some of the worst anime out there - that means it still fell flat.