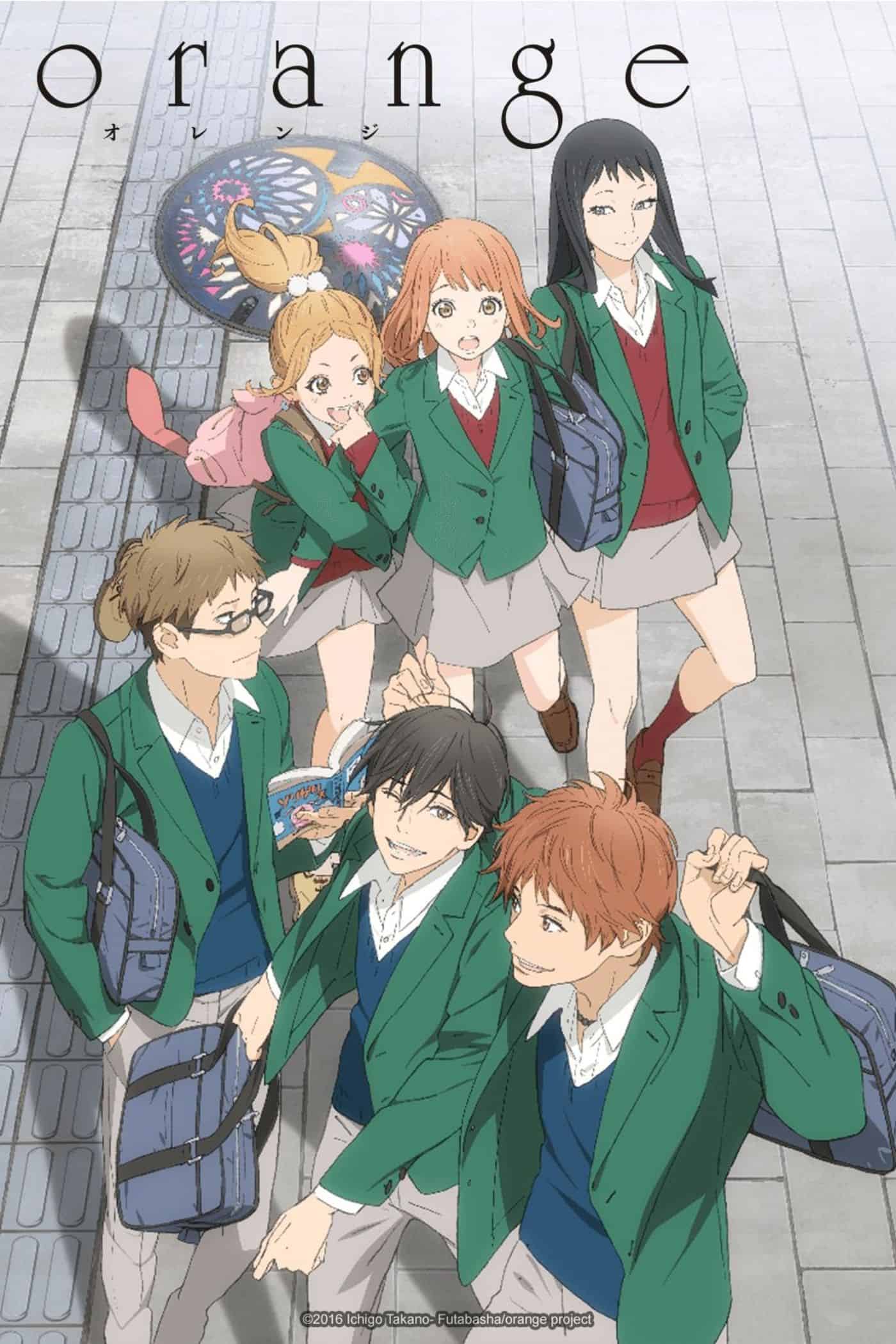 If you enjoy animes like 'Your a lie in April' and 'The Flower We Saw That Day', this anime may be for you. I wouldn’t say it is at the same caliber as the other two animes I listed but its definitely close. This is anime is dramatic in a good and satisfying way.

Before bouncing into this article, here’s a fast synopsis of the series. 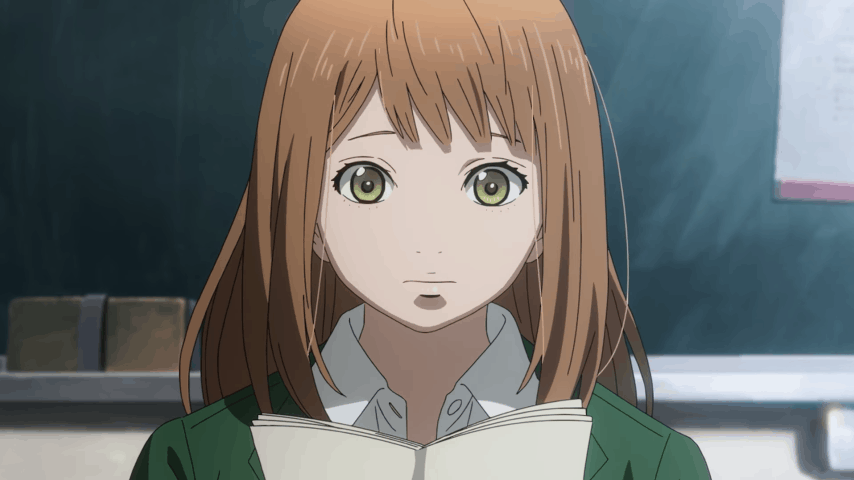 Orange is a sentimental high school anime drama with a interesting twist. One of the main characters, Naho Takamiya, is a red hair sixteen-year-old girl who finds a letter from herself ten years into that future. This letter informs and advises her to look for another student from another school named Kakeru Naruse. This new student will end up being one of her new companions. As anticipated, Naruse joins her class that equivalent day, and he’s immediately forged into Naho’s friend network. Unfortunately, this letter has the information that Kakeru won’t live to see the finish of the school year. Takamiya can’t resist experiencing feelings for him and ends up falling in love, even with the knowledge of his suicide. 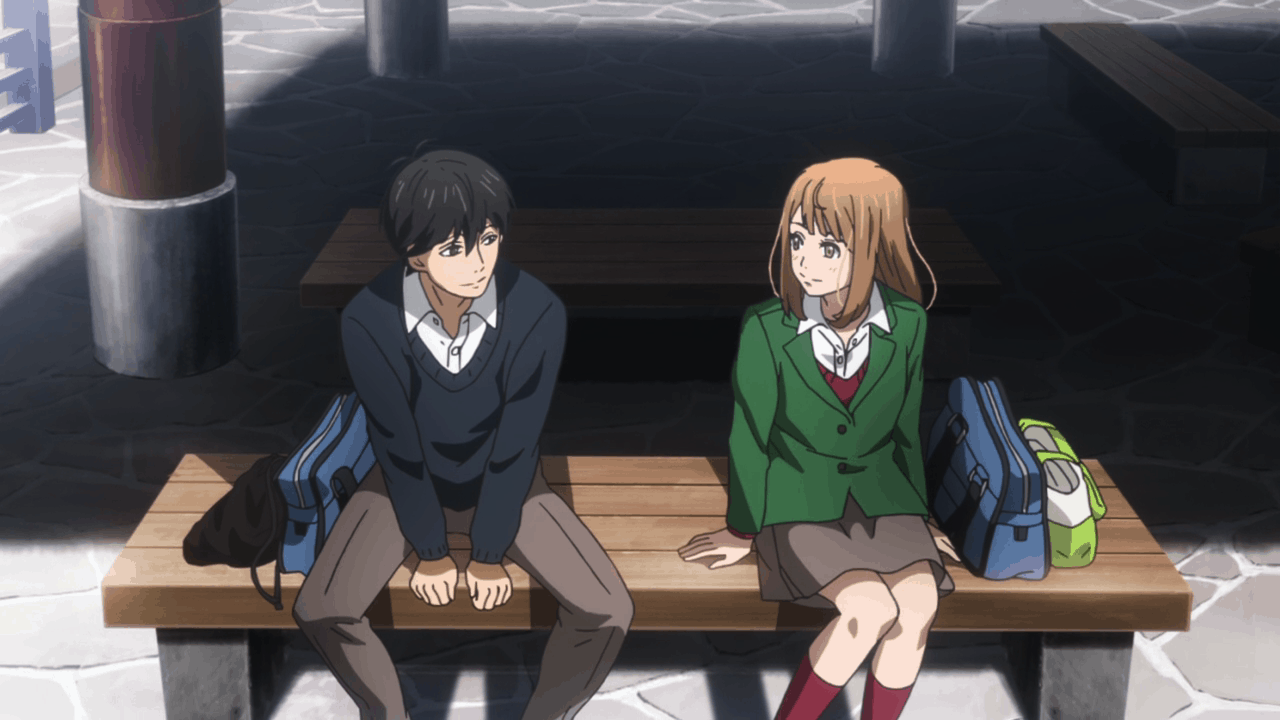 The show takes as much time as necessary to build up the relationship and sentimental sentiments of our primary couple, Naho Takamiya and Kakeru Naruse. It takes some time for either character to admit their feelings for each other, and still, at the end of the day, they don’t turn out to be impractically together immediately. Orange likes to go slowly, accounting for the identities to end up increasingly unmistakable. Even with this slow process, the sentiment kind of sits on the sidelines for a good portion of the series. 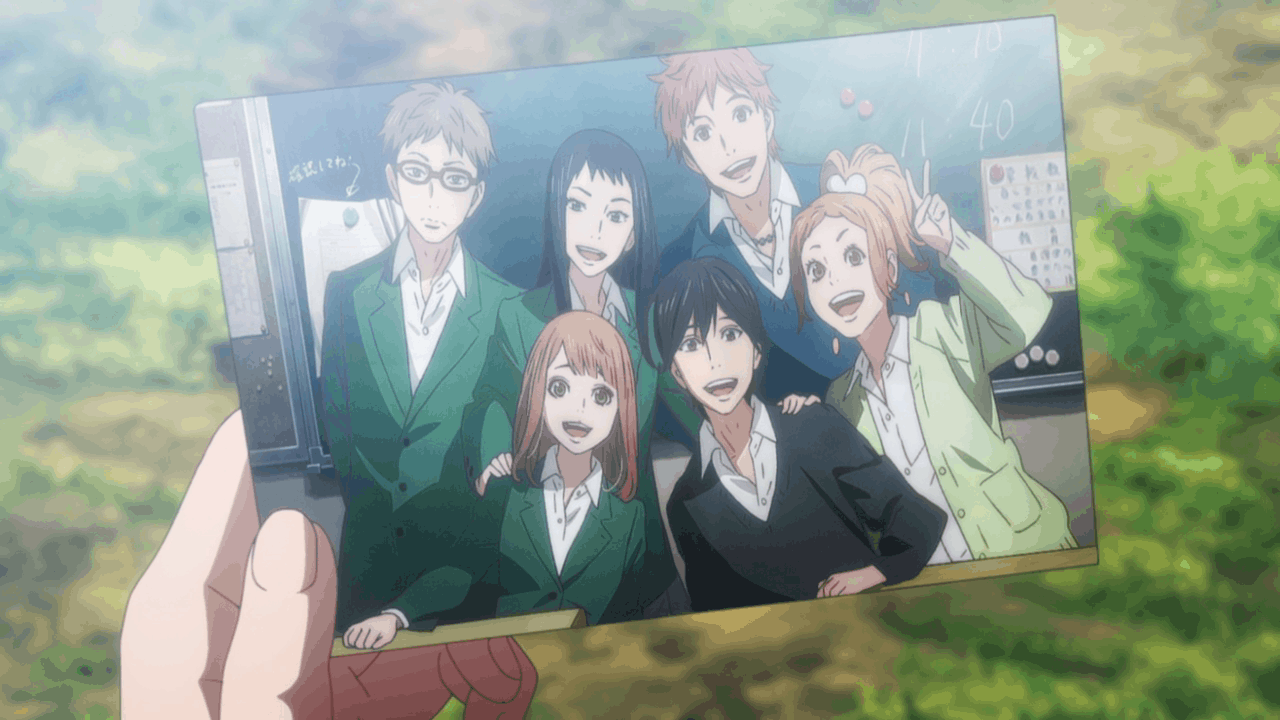 For one thing, Orange has a fundamentally pleasing plot that any watcher can comprehend with ease. It’s clear and simple to understand. Even though topics and storylines are not exhibited in a befuddling way, there are occasions where the series drags or it lacks real emotion for viewers to be engaged and invested. However, when you get over this little issue, it’s anything but difficult to appreciate. 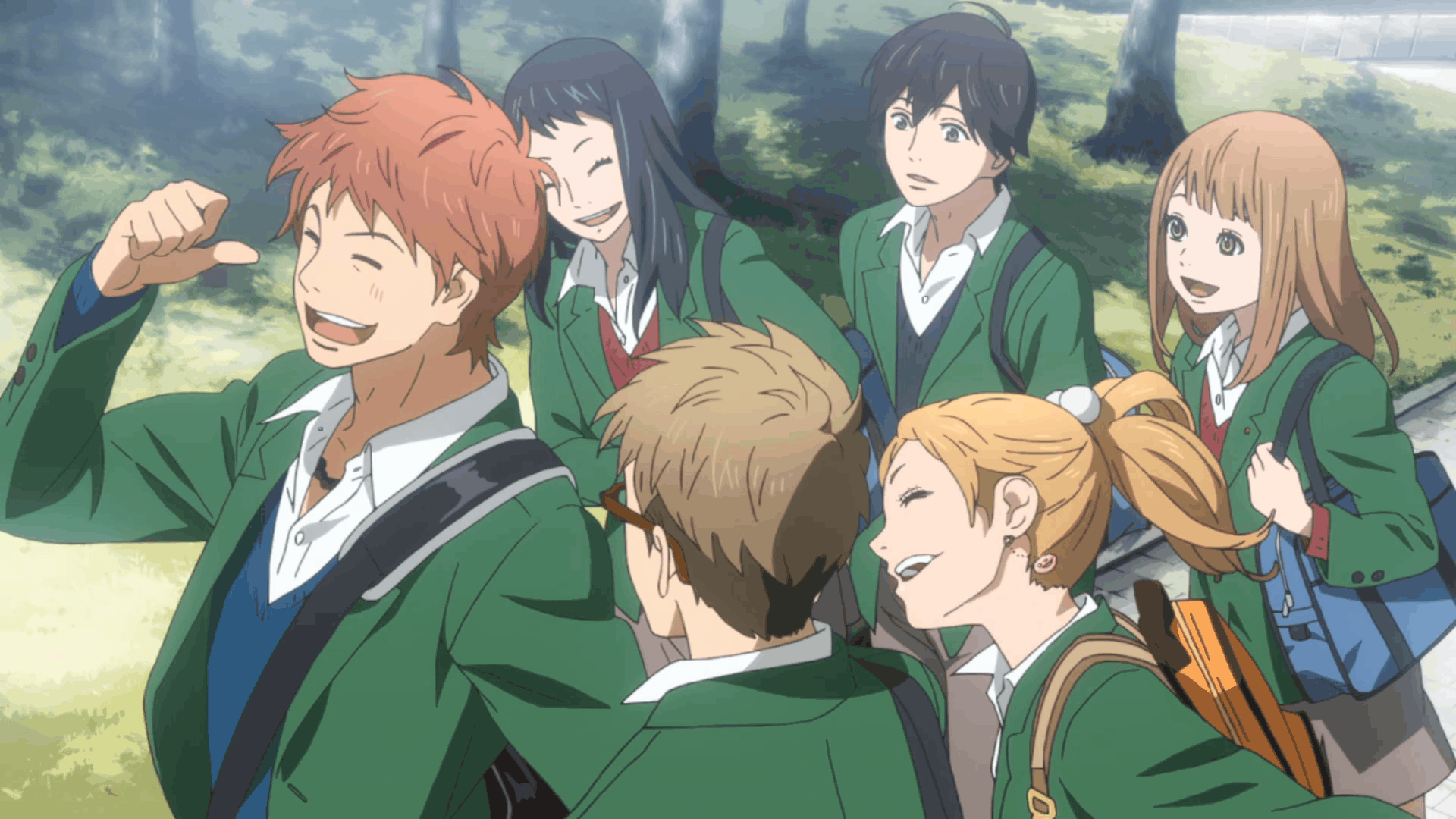 Potentially the best thing Orange has making it a successful anime is its amazing cast of characters. From the initial few episodes, Orange showcases how relatable the supporting cast of characters are. This gathering of extraordinary companions appears in words and actions. This is the extreme importance of ‘genuine’ kinship. One is a “Saint” in my eyes and aides the two fundamental characters ahead to accomplish their objective. 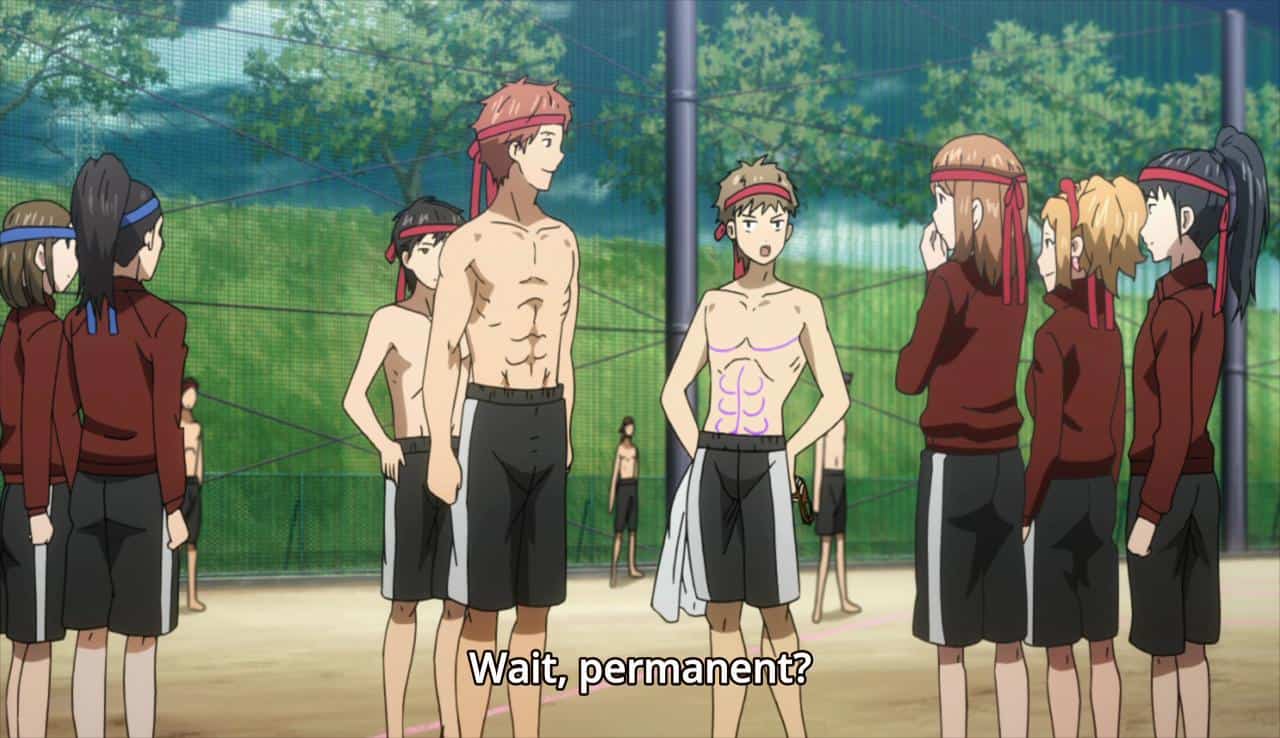 What’s mind-boggling about the music for this anime is actually how serene it is. Obviously, other enthusiastic soundtracks all have depictions of tranquility in them, but, this one is basically stacked with them. It utilizes the piano to extraordinary impact in certain scenes in the best way possible. It’s not about the moderately excited pieces either. It’s about the few tracks played in the scenes that exhibit young love and strong friendship. Everything is very calming. Regardless, I do feel now and again the music could be somewhat more significant. I felt the feeling of the scene by the plot and the characters, however, I simply needed the music to demonstrate to it considerably more. 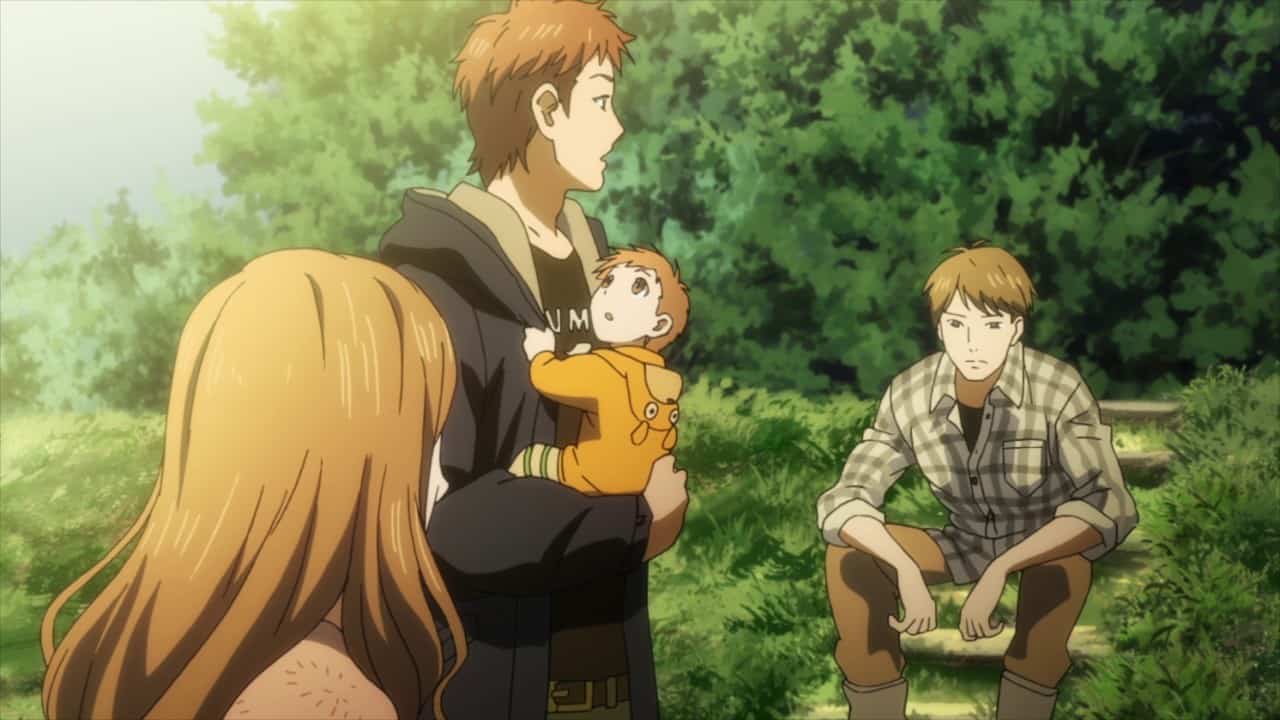 All things considered, Orange is a great anime the showcases themes that are hard to exhibit but, it does slightly miss the mark of being a masterpiece. It is an anime I would definitely feel comfortable suggesting friends & fans of anime. It's truly an honor to watch an anime this splendidly made, and I wish there were a greater amount of its sort. This show is simply well-crafted and deserves recognition.

My name is Devon Lee, I'm 25 years old, I live in Providence R.I, and I recently graduated from Rhode Island College with a Bachelor's Degree in Mass Media Communications and Marketing and Currently attending University at Albany to obtain his master degree in organizational communications. I've always had a passion for the anime and gaming industry since I was little. The first anime I ever watched was Sailor Moon at the age of 7. I'm really excited to join the Comic Watch writing team as an Anime Reviewer.