REVIEW: Moriarty the Patriot: Through the Eyes of the Villain {SPOILER FREE} 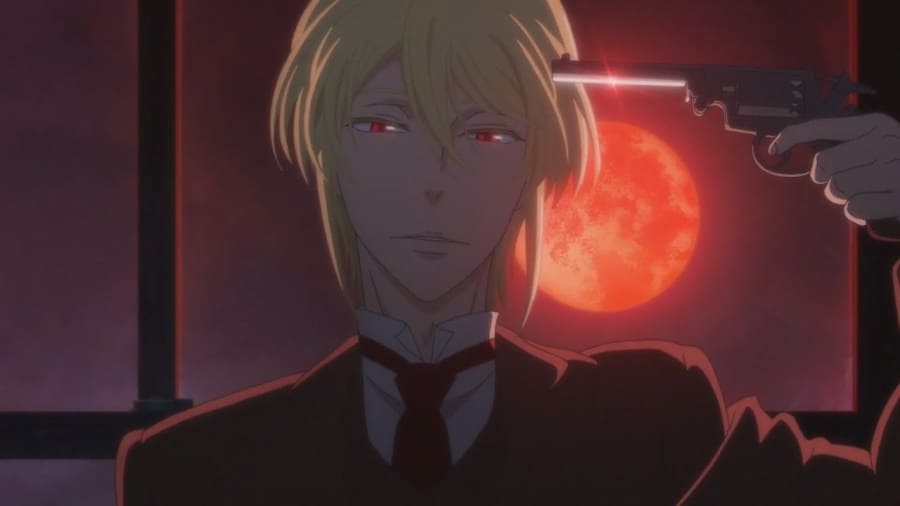 Sherlockians have always known the nemeses of Sherlock Holmes, we’ve read about him, met him in tv shows and movies. Each time we were at the edge of our sits as we got to know the man that could match Sherlock with wit and mind. The fight between good and evil started with them, the spy vs. spy as they chase one another until the final climax in, “The Final Problem.” Yet, we have a twist 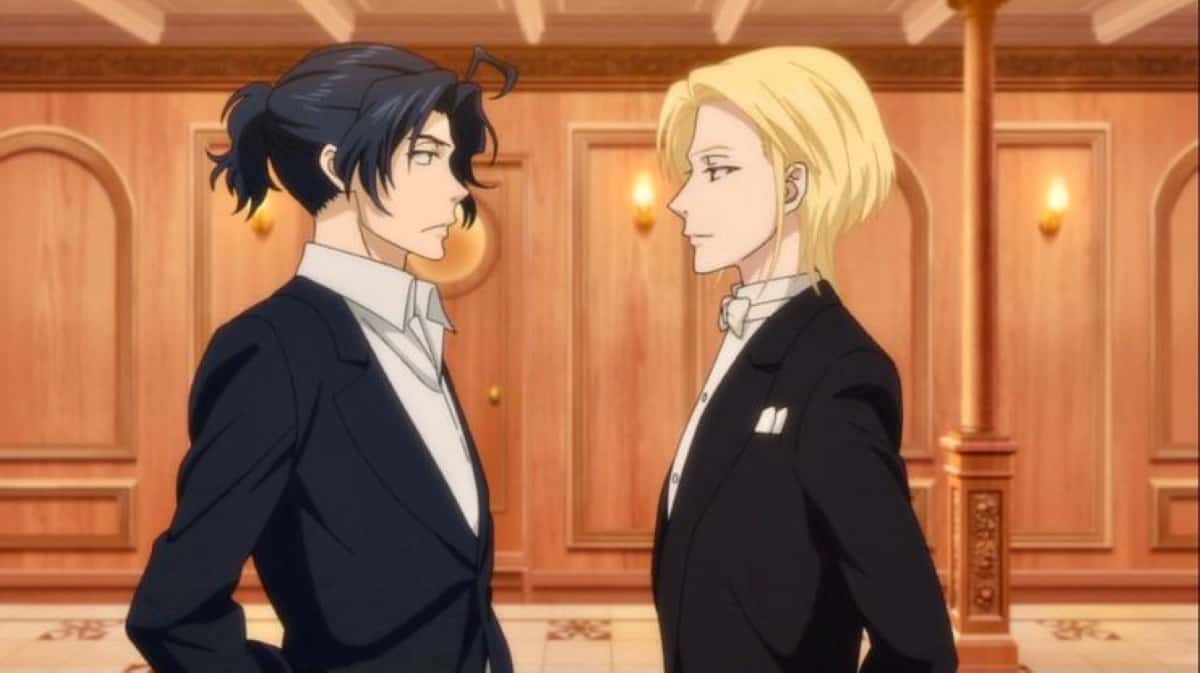 here in this new adaption, while the world of anime has always been opened. This one is for our Sherlockians that enjoy anime as well. You see this isn’t about the story of Sherlock Holmes and his brilliant mind, no it's far more intriguing than that. This is the story of Moriarty and his three brothers, Louis and Albert, their path is clear to them, a way to break down the nobles and lower class.

The opening “DYING WISH”, is performed by Tasuku Hatanaka, and can we say that the song fits so perfectly with the opening animation. While we have seen such wonder twist and turns during the opening, you can tell that it is showering each character of who they are. The split between the darkness of these characters and the light that is being overshadowed by them. This isn’t just the story of Sherlock Holmes, no this leap off the ledge of an anime focuses solely on Moriarty and how he becomes a criminal consultant for those seeking revenge. Moriarty, as always, matches the intelligence and matching deduction skills of Sherlock. However, using those skills to burn the world and bring down the upper close down a peg from their mansions and high horses.

These stories of Moriarty’s life with his brothers show that even if we turn the other cheek, we might do it with a side of murder and blackmail. What a way to start a new beginning with some blood on their hands. While there would be no Moriarty without Sherlock swooping in to try and 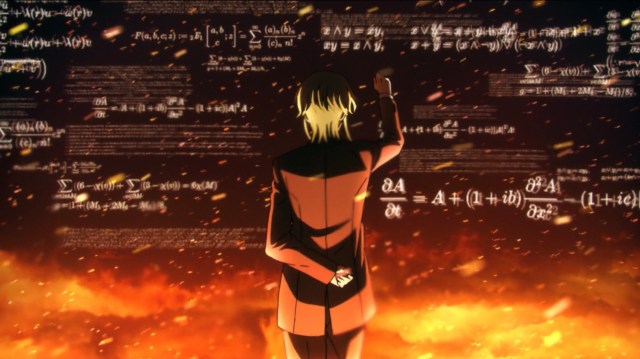 save the day. While we do see him coming in a bit later into the anime, we do see that cat and mouse play as the story continues on. Again, we do see the retelling of Sherlock stories coming forward, that lovely arrogance and wit are still beautiful to watch. Oh, we know already how this will go as they cross paths many times during the anime, their devilish smirks when they believe they have gotten the better of the other.

Oh, the games they play together, and yet, they can still put aside their grudges to team up and seek a bigger and eviler villain in the story. It can’t always be about those two, others have to push them to their limits to open the world up to the darkness that stirs in the shadow. Moriarty the Patriot is an anime that will keep you guessing on what they will do next, the schemes, and the mastermind behind them all. What a story that is being told!

Moriarty the Patriot gives you the twist and turns that we have all been wanting to see. While the story of Sherlock Holmes has been told many times; seeing the other side of the story. It gives you a refreshing look into the criminal mind of what a man does to bring down the rich. Part Two of the anime started on April 4th, just in time for everyone to catch up on the first half of the anime. You can watch the anime on Funimation, there is no release for a dub version yet. This will be another anime to add to your list, don't miss out on the villainous mind of Moriarty.

REVIEW: Moriarty the Patriot: Through the Eyes of the Villain {SPOILER FREE}