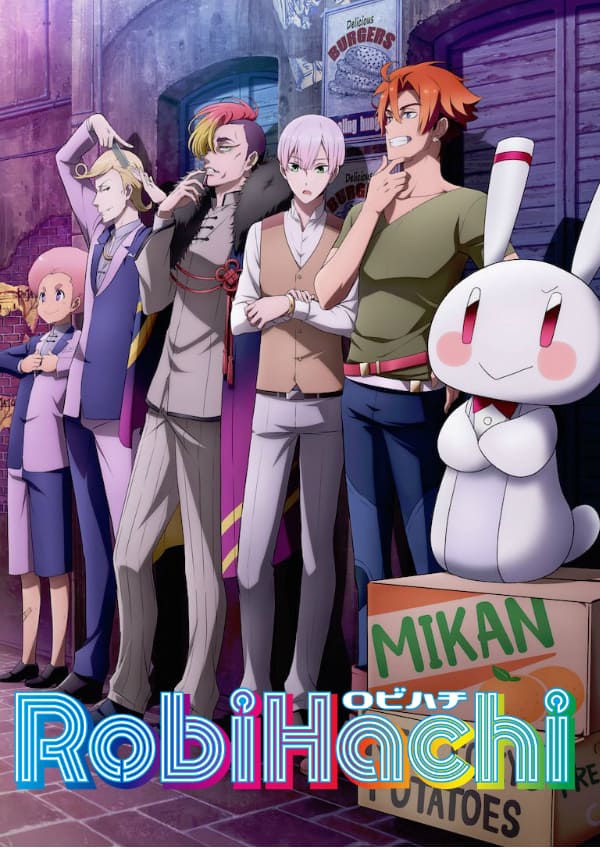 When Robby’s loan shark comes looking for repayment, Robby hightails it to space and inadvertently bring Hatchi with him.

Now a pair, Robby and Hatchi start a journey that will take them all across the galaxy. 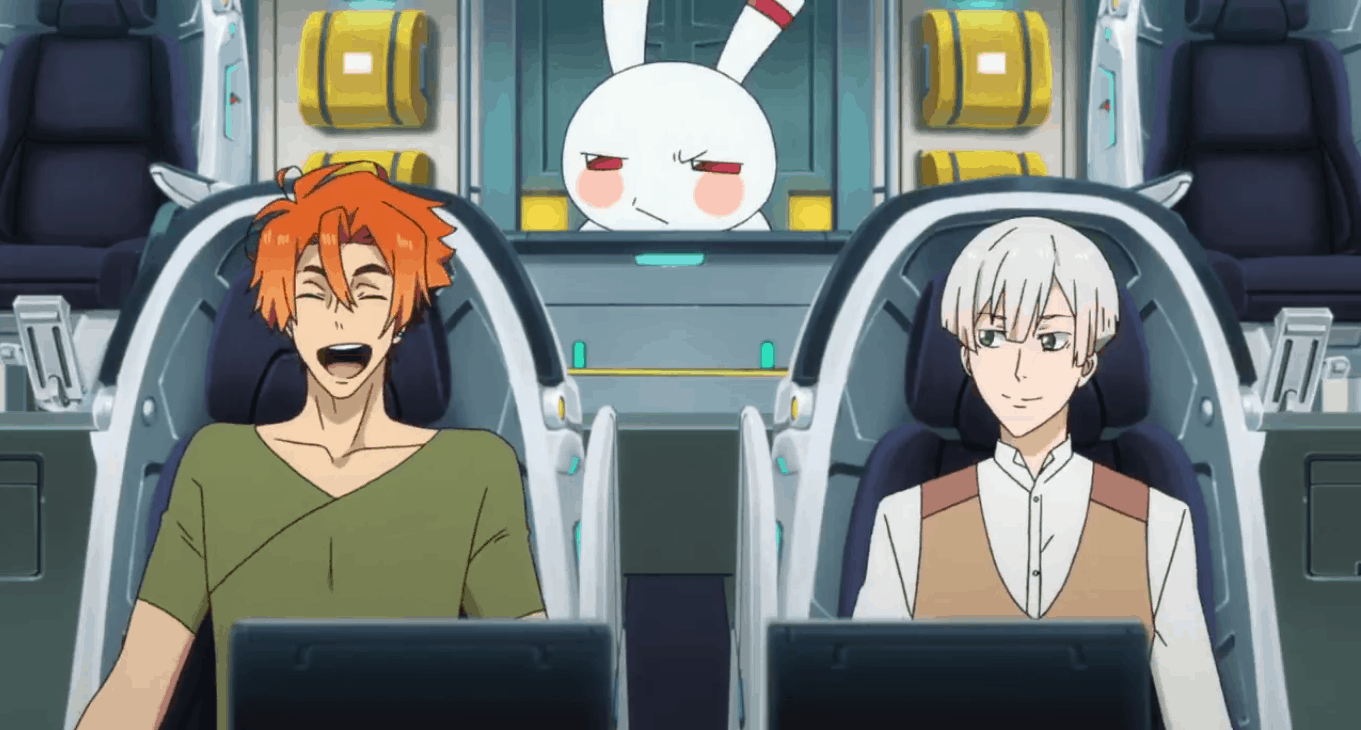 In an odd and very minimal sort of way, RobiHachi reminded me of the legendary Cowboy Bebop. Both shows involved traversing the stars which brought their respective characters to strange and unusual worlds. In fact, and follow me on this, these two series were practically the same thing. Naturally, of course, there were a few differences.

On the one hand, we had Cowboy Bebop, which was a brilliant space opera that employed some of the best writing ever seen in anime. It also boasted an equally strong, if not superior, cast of characters whose names are known even by people who do not consider themselves fans of the medium.

And on the other hand, we had RobiHachi, which didn’t have any of that. 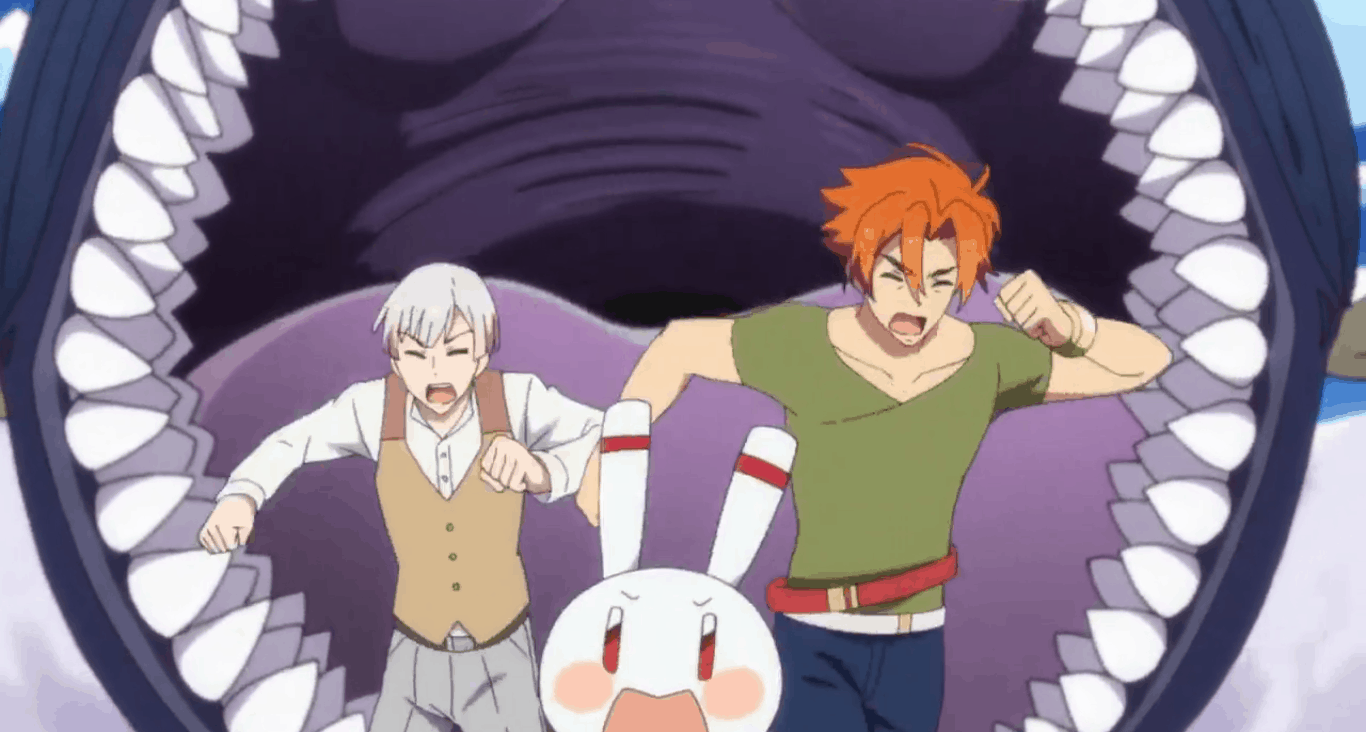 This series was dull, flat, dull, annoying, frustrating, dull, a complete waste of time, dull, and dull. But, we will get into the whys for those details later in the review. For now, it is sufficient enough to know I did not like this show. Be that as it may, there were elements I did enjoy.

Although I started this post with a faux comparison to Cowboy Bebop, there was some truth sprinkled amongst it. Mainly, RobiHachi did embrace its setting. 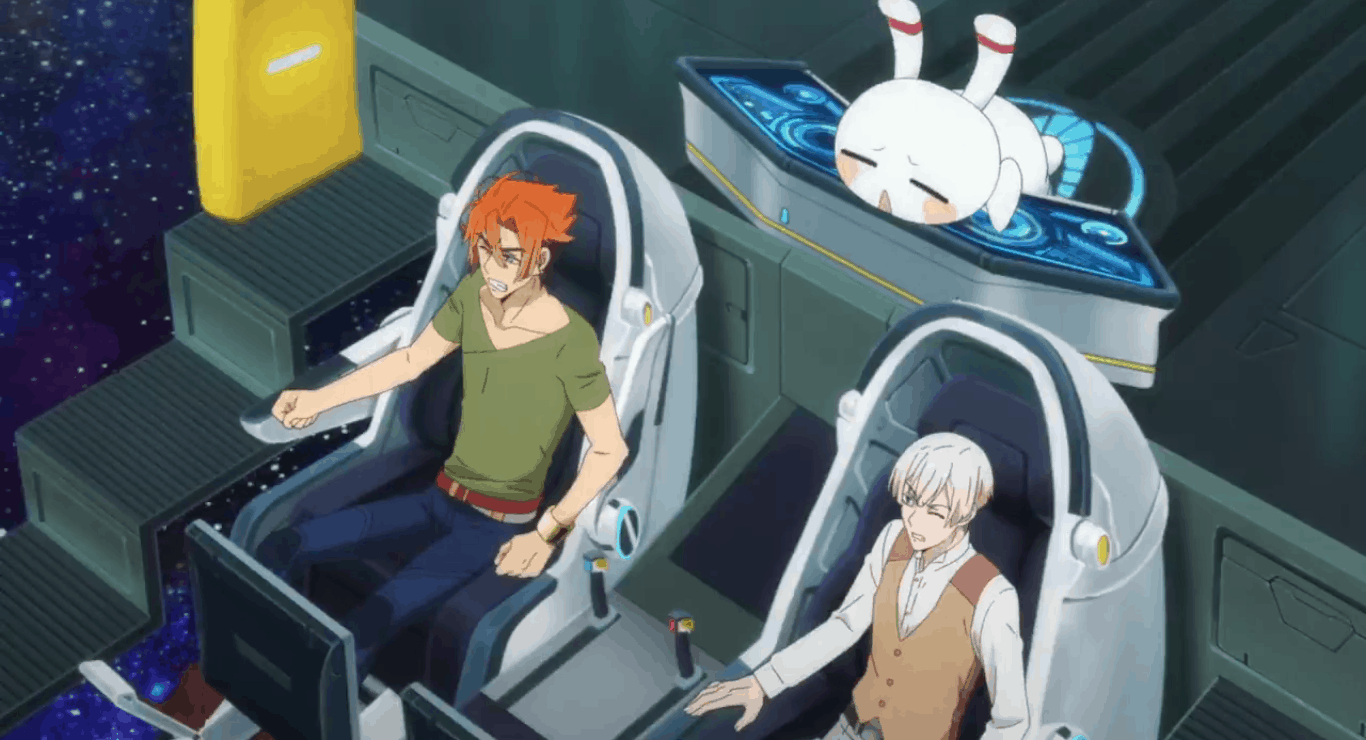 Although I can’t pretend this series was original with its ideas — water planet, robot planet, industry planet, amusement park planet (I’m sure I’ve played this game before) — it was fun to see the diversity of the universe. Believe it or not, my favorite aspect of RobiHachi was the bureaucracy that developed following first contact with extraterrestrial species. I know that sounds strange (because who in their right mind would ever say such a thing), so please allow me to explain.

Yes, RobiHachi wasn’t the most exciting thing to watch. However, including details such as intergalactic superhighways, stellar checkpoints, and spaceship ports helped de-fantasy-ify this science fiction story. I think this series grounding itself rather than becoming a full-blown do-whatever-the-hell-because-why-not narrative was a far better direction to go in. There was still a ton of freedom for this show to exploit (had it chosen to do so), but having some slight limitations helped keep this plot structured, and – you know – in existence.

Sadly, this didn’t keep the plot interesting. In that respect, what exactly were we left with then? 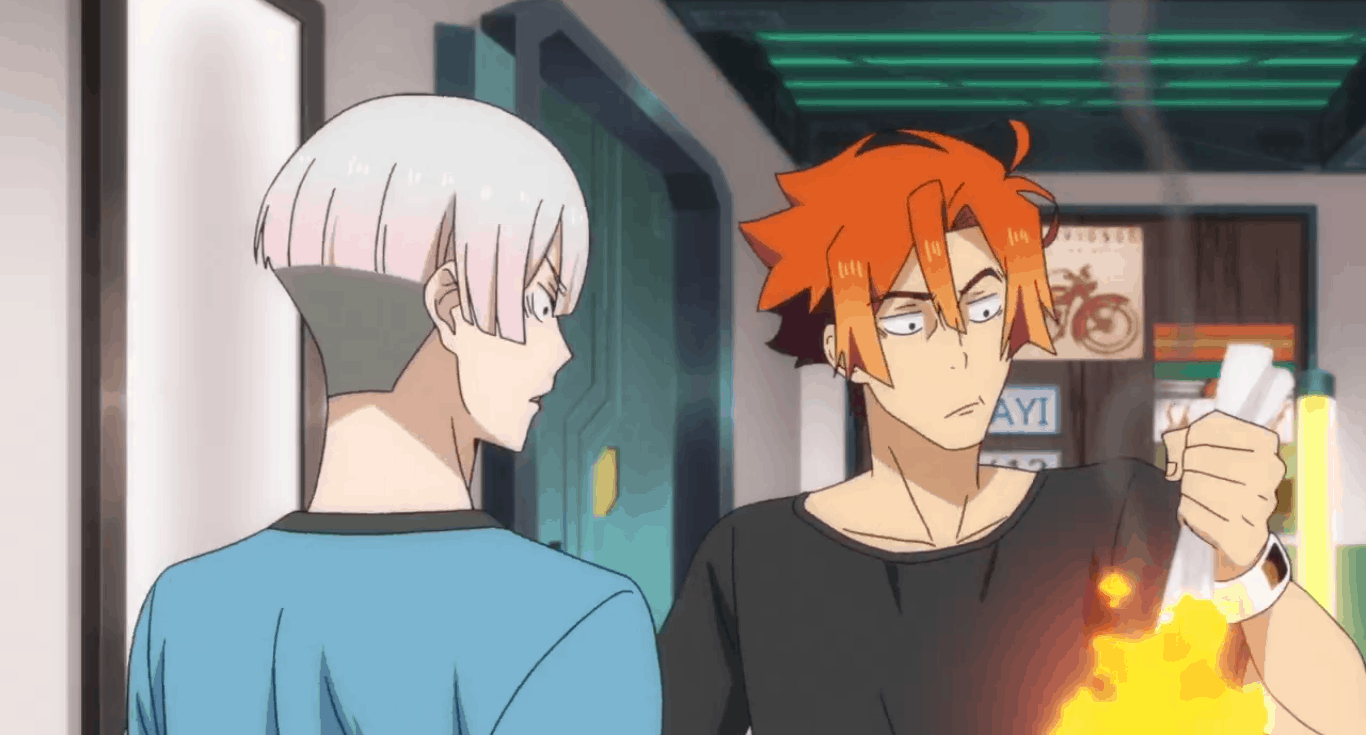 Problems arose with RobiHachi in episode one – EPISODE ONE. To make matters worse, things never got better. And to make matters even worse-er, everything that was wrong with this show was only compounded upon as the story moved forward.

For you see, RobiHachi fell flat because of Robby Yarge and Hatchi Kita. This series’ perpetual decline was due to their “character growth.” These two were obnoxious, and they only became more so by the end. I’m having trouble understanding how anyone thought this pair was a good idea. What was it about this duo – THIS DUO – that said they would be the ideal catalyst to carry an interstellar road trip story?

If we ignore their personalities for a moment, Robby and Hatchi weren’t anything special. If you took these two and placed them into any other series, they would immediately get lost in the background. I feel strongly about this because they barely made any impact in their own show. Nothing about them which stood out. 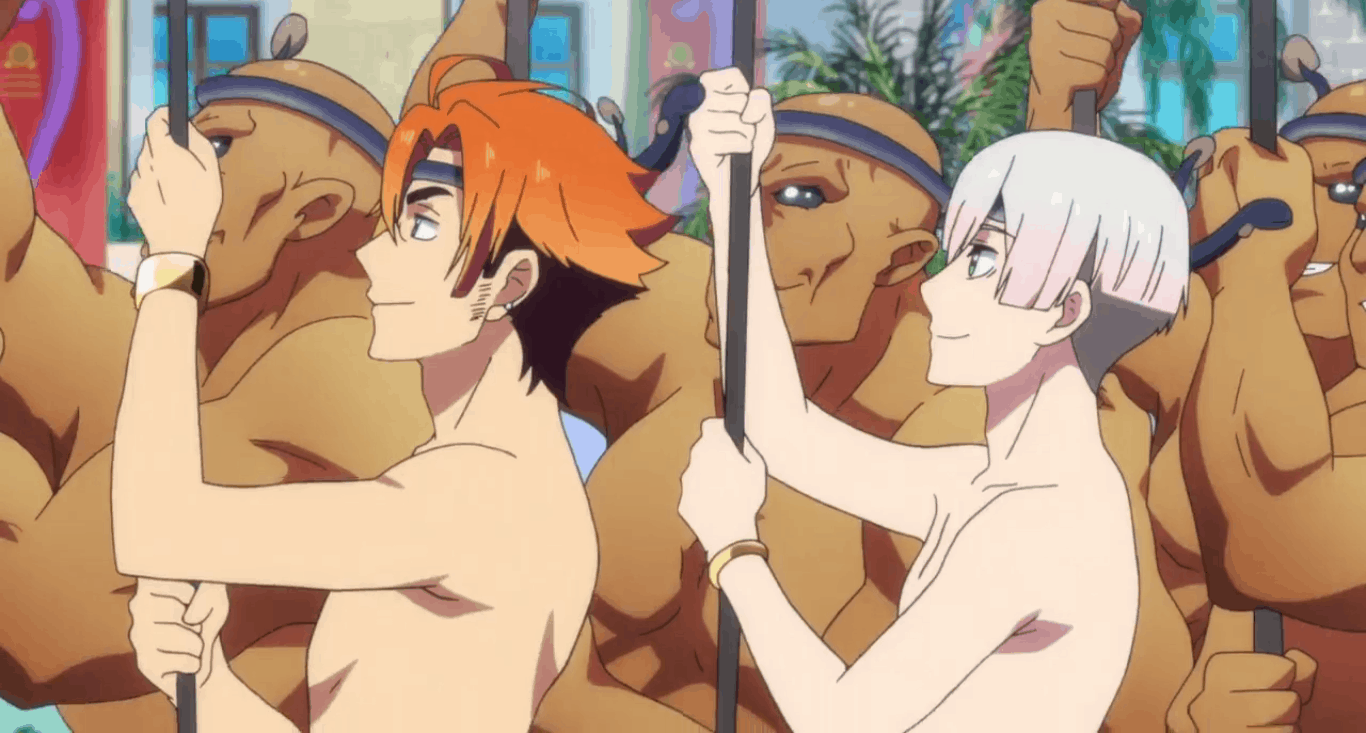 With that said, let’s compare Robby and Hatchi to the group that was always on their tail — Yang and his gang. True, Yang and company weren’t exceptional either, but at least they left some bearing on the series. I could gaze into a crowd and easily spot them, which is more than I can say about either Robby or Hatchi.

Fortunately — if you want to call it that — how a character acts, and not how they look, is what’s important. Nevertheless, Robby and Hatchi’s personalities were their least redeeming qualities.

To give these two some credit, they, if nothing else, weren’t despicable or deplorable. I didn’t hate them because they were terrible people. No, I hated them because they instantly got on my nerves, and I was pissed that I had to follow them around for another eleven episodes. 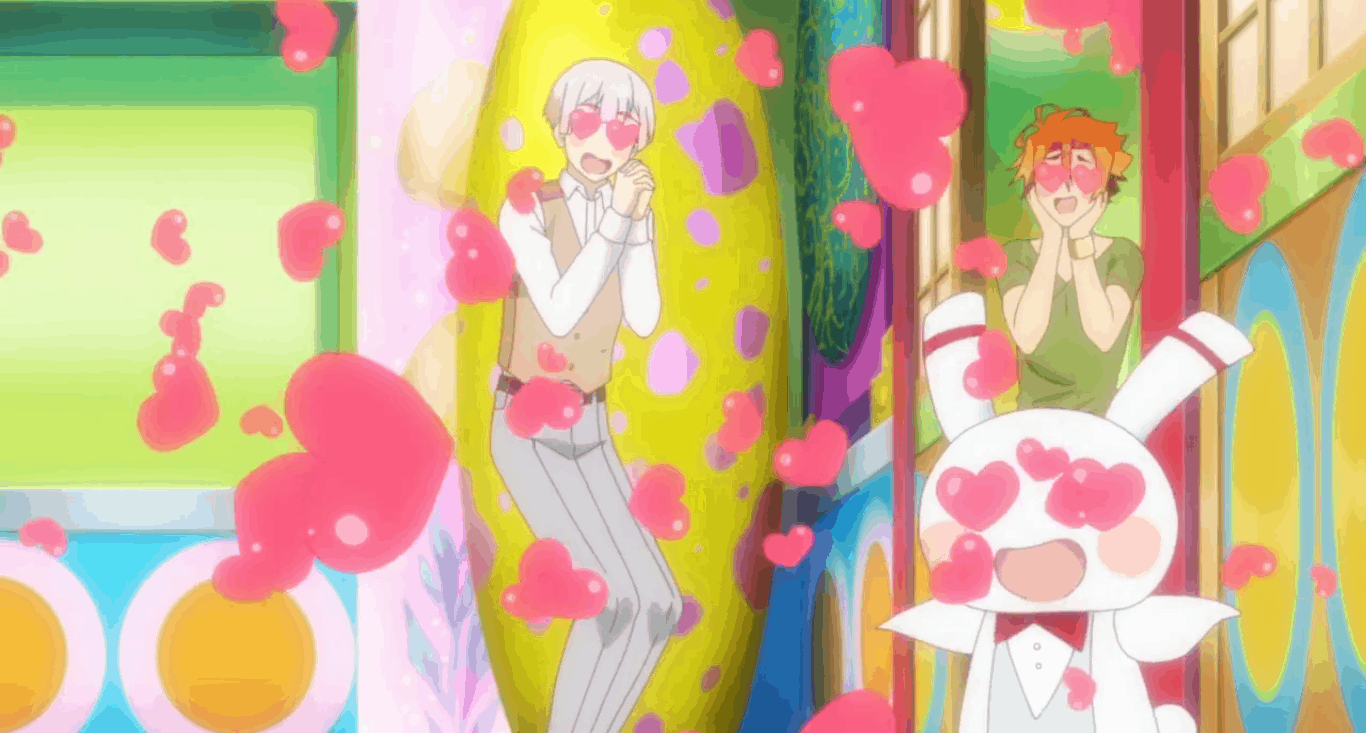 Robby was a huge deadbeat. He had no concept of what money was, and that you need it to buy things. As a result, he could never understand why he was always broke. Additionally, he was lazy and blamed everyone for everything, especially when he was at fault. And on top of that, Robby was a gullible idiot. If you were selling a bridge in Brooklyn, he would buy five of them if you told him a profit could be made. Then once that failed, he would come crawling back willing to invest in Arctic dollars because he heard the Antarctic economy was on the rise.

Robby was not a lovable doofus. He was a moronic man-child who was incapable of learning from his many, many mistakes. But the truth is, he could have been much worse. He could have been Hatchi. 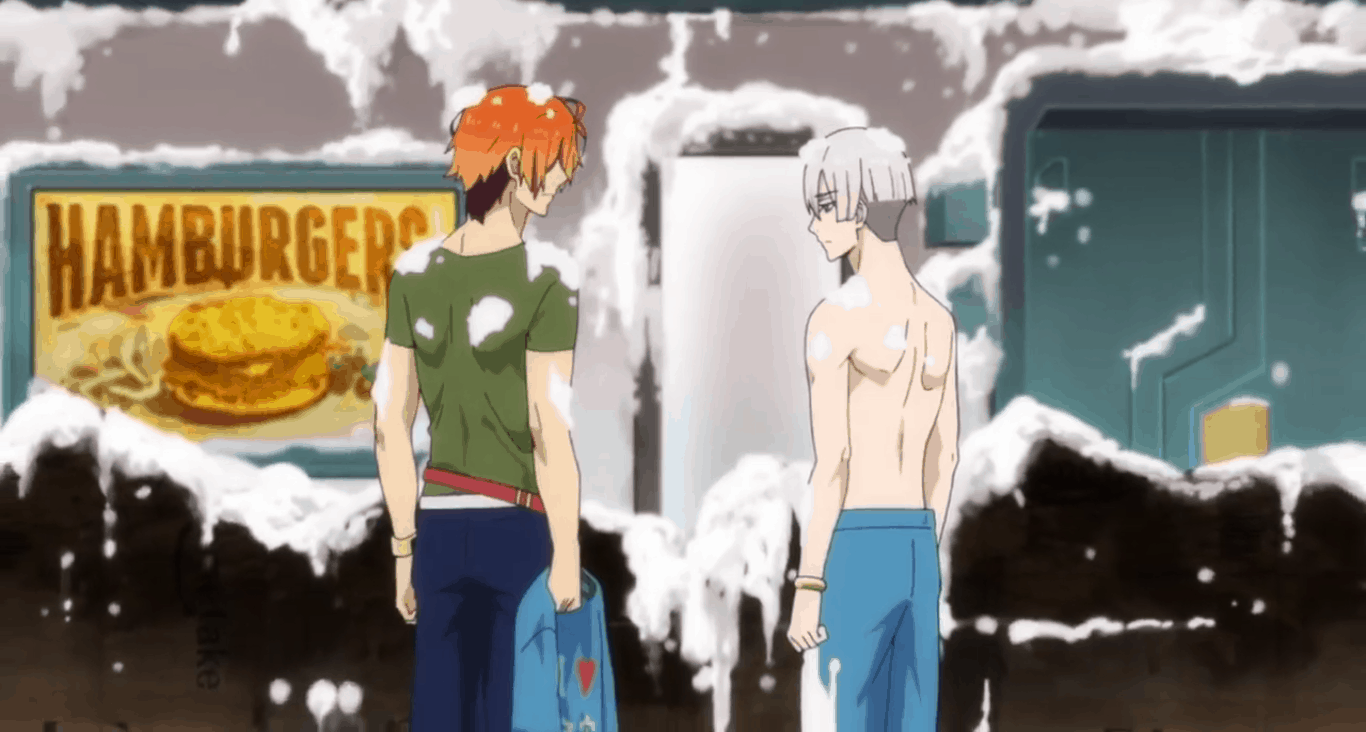 Here was the definition of a spoiled rich kid. Hatchi’s introduction included his reasons for his general disinterest in everything. According to him, there wasn’t anything he couldn’t predict, and therefore, nothing was ever a surprise. The entire time he was talking out of his ass (which was the full length of this show), I was hoping somebody would smack him across the face.

The only instance I can recall having any respect for Robby was when he explained to a dumbfounded Hatchi that he was a pretentious butt. Hatchi’s life was predictable because he never did anything that had even the slightest hint of unpredictability. The smallest everyday activity fascinated him. It makes you wonder how absurdly rigid his life must have been (and I say that knowing Hatchi’s backstory).

Essentially, RobiHachi’s idea of compelling lead characters were two whine-holes who bumbled their way across the galaxy. They told lame jokes, gave bonehead advice, and lucked themselves into advantageous positions without putting in a shred of effort. Thus, the same annoying duo we met at the start of this series, stayed the same annoying duo all the way to its end. 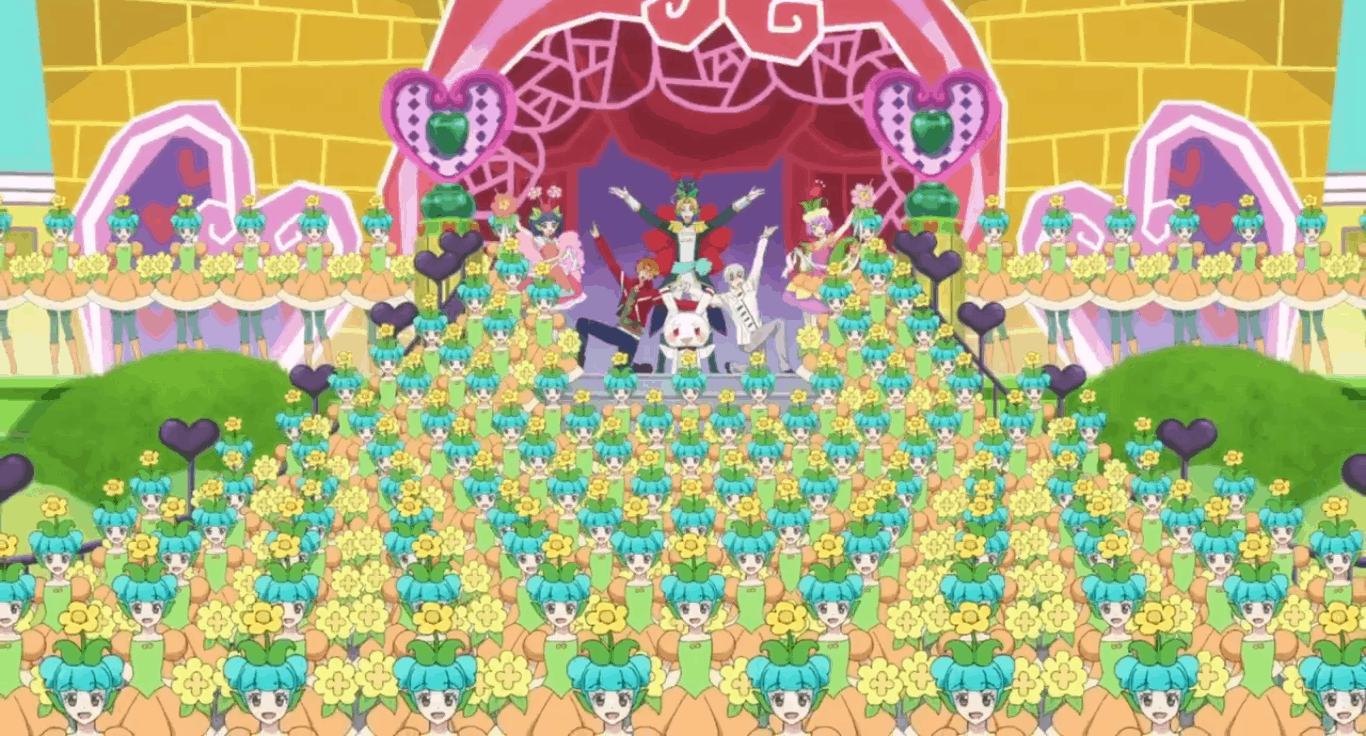 Some part of me thinks this series is destined to get a follow-up, and I hope I’m mistaken.

This story was flat, its jokes were not funny, and its two lead characters were utterly terrible.

This was not a fun show to watch, and I am happy to be done with it.

RobiHachi is one you can skip.