Trese: A Look into the Supernatural 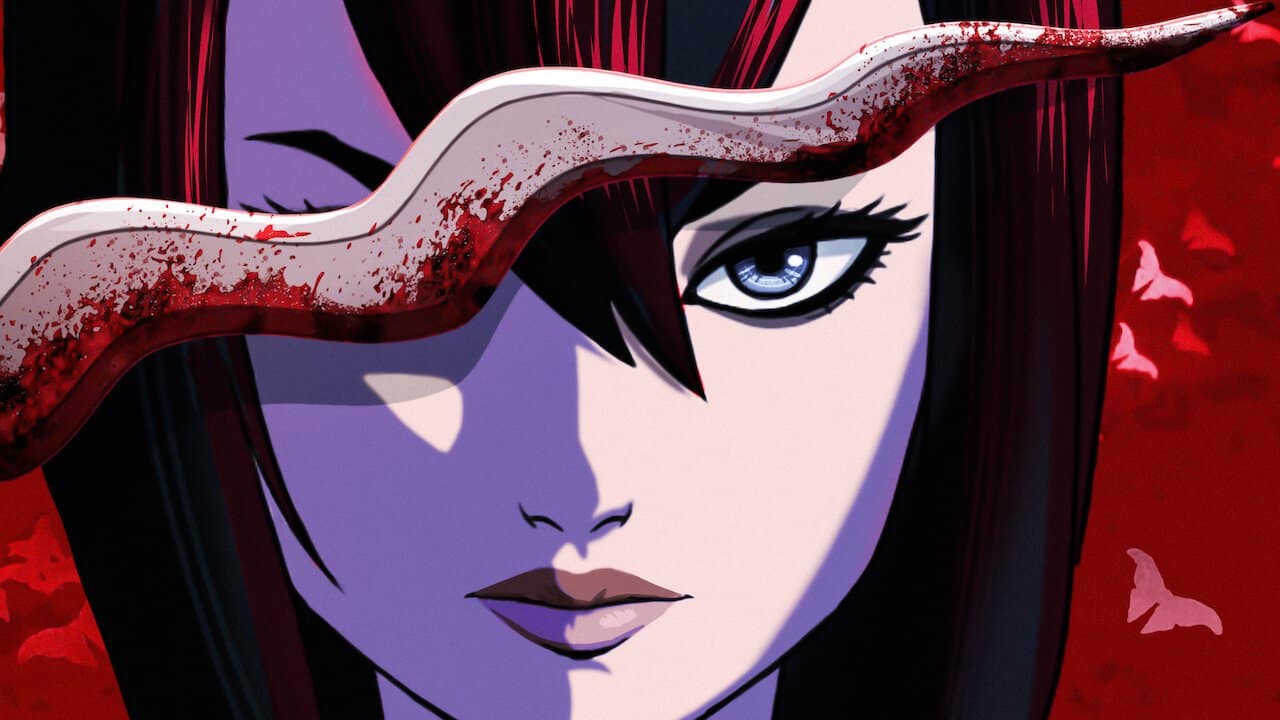 Trese tells the story of a young supernatural detective named Alexandra Trese. It was created by Jay Olivia who has worked on a lot of the DC animated films such as Justice League War, Batman vs. Robin, and Flashpoint Paradox. It is based on a Filipino comic of the same name that is entrenched in Filipino myths and legends. It is a very dark and gory series that isn't for everyone but I do think has the potential to appeal to fans of the horror genre.

The story and plot are pretty interesting. In each episode, we see Trese on another detective case trying to figure out the reason for a string of murders throughout her city. Many of these deaths tend to be connected to corrupt human beings attempting to gain power through supernatural means. This is a solid hook to get us invested in what the series wants to convey. It also helps that the series attempts to create an eerie atmosphere throughout it. 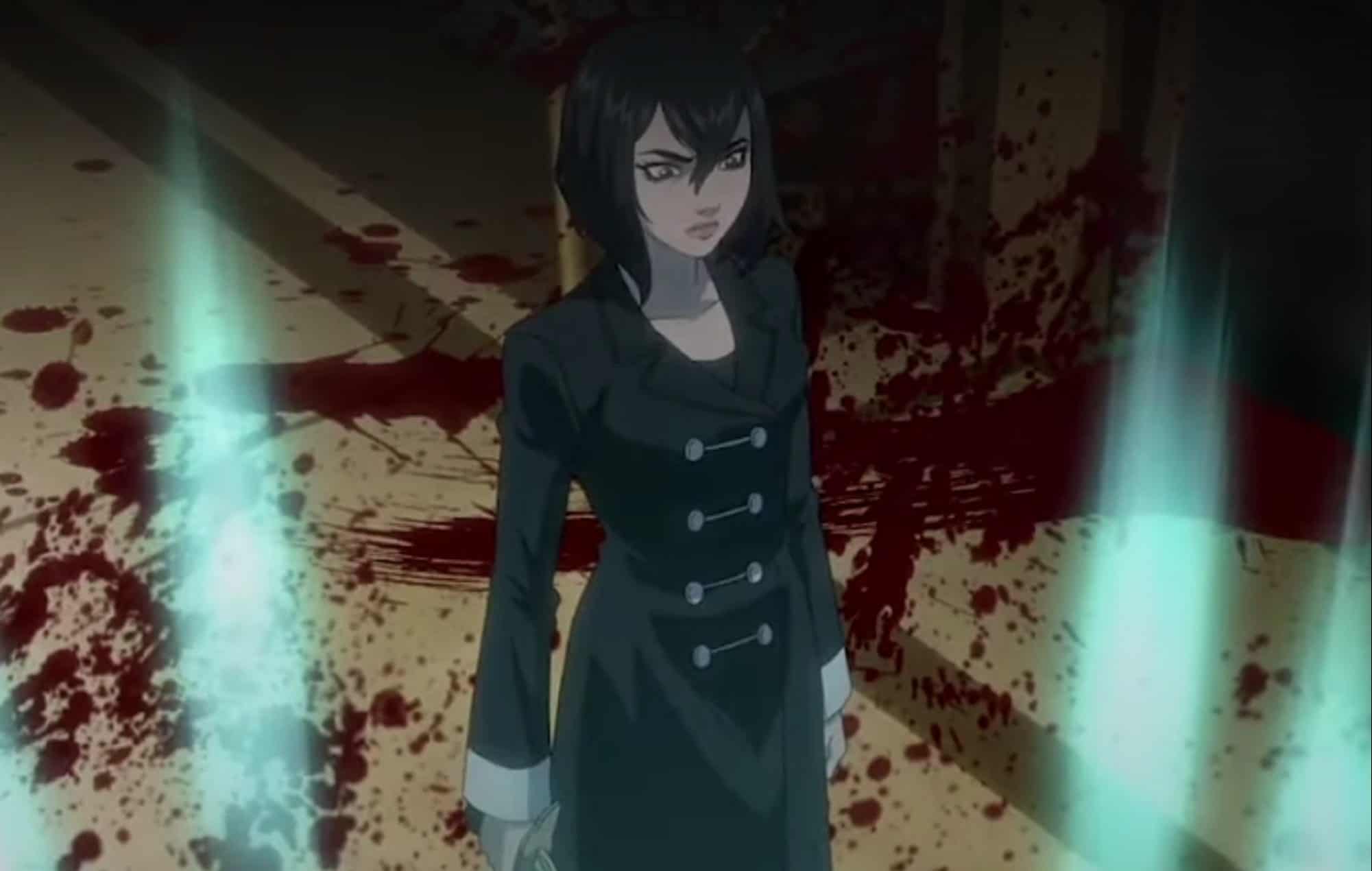 Trese is a really compelling character and the story really does revolve around her. Throughout the series, we get a lot of her backstory told through flashback scenes that really add to what is going on in the present storyline. Each of these scenes really helps to build tension with her character and make her more interesting to the audience. It also doesn’t hurt that Trese is able to be a competent fighter while also still having her own inner struggles. However, her personality at times can come off very self-serious and straight-laced which is why she needs other characters to add some comedy to the series 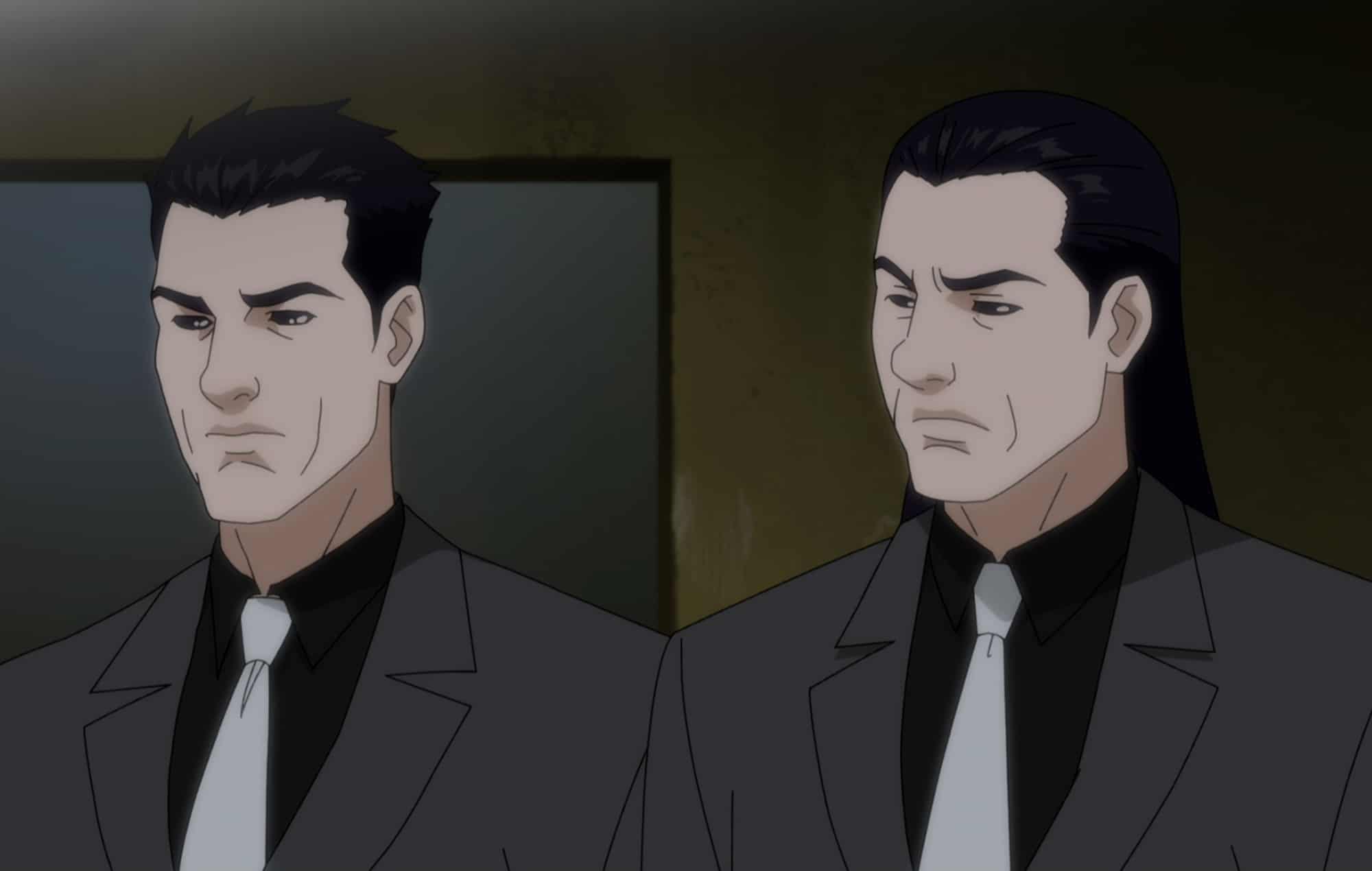 The Kamball adds the needed levity to the series with their comedic back and forth of being very flirtatious with other characters, and also giving random quips throughout the series. This really adds to the banter with the main character Trese and shows that they do have a strong bond with her. We also see them a lot within flashback scenes interacting with Trese and giving us a sense of their history together. 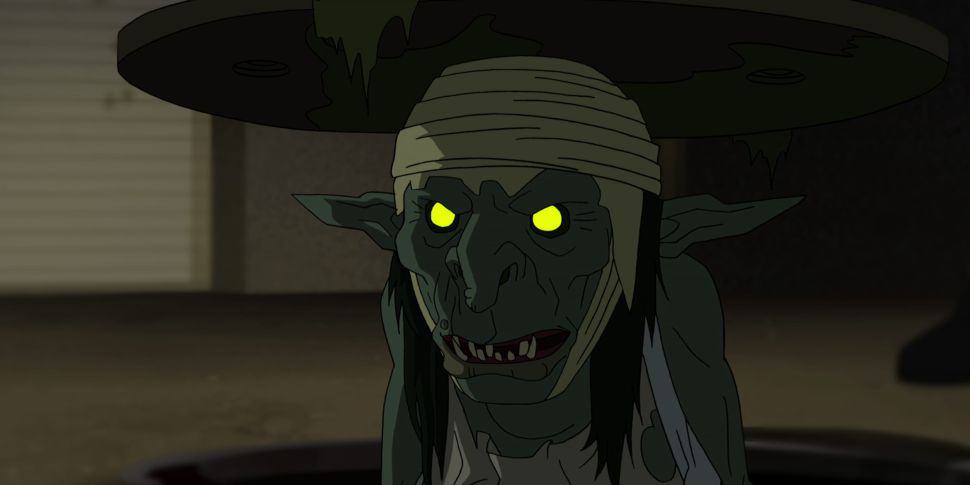 Nuno is a goblin-like creature in the series, but in Filipino folklore is actually a nature spirit that looks more like a dwarf. Nuno in the show seems to be a mix of this and the Duwende who will harm those who attempt to attack their mound. In the show, Nuno acts as a creature to help deliver information to Trese on what is going on with the supernatural. He exists underground and can see everything going on outside.

This is probably the strongest element of the show as the music acts as a character throughout. Starting with the dark horrific opening pulling you in and the relaxing Filipino song that ends the show. Both songs work wonderfully well in creating the show’s cultural identity.

Trese is probably one of if not the strongest short-season run for a Netflix "anime" I have ever seen. The story ties up at the end in a way that leaves the audience feeling pretty satisfied with what they watched. Without a second season, the series still feels like one that feels complete. The characters feel well fleshed out and the conflict also feels well put together. There are some weaknesses with the rushed start and there is a lot going on within the final episode. but it still comes out to a pretty enjoyable watch.

And no I would not consider Trese a typical anime series as it is not based on a manga or any Japanese piece of fiction.

Trese: A Look into the Supernatural

My name is Brevin. I am a college student majoring in film. I hope to one day become a writer. I have minored in Theater and in English.