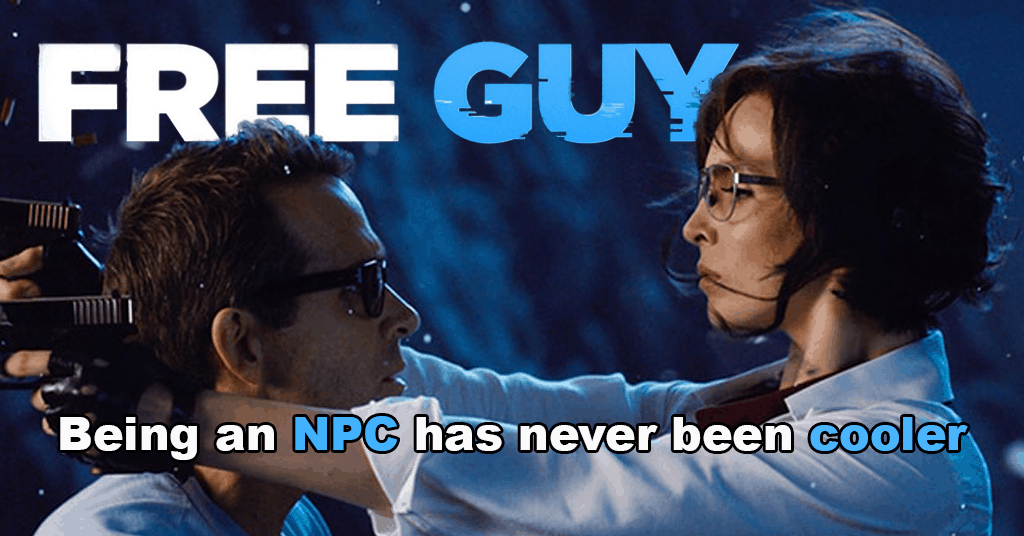 Free Guy is a great movie that helps you escape reality by immersing yourself in Guy’s world that for once makes you forget about all of the divisiveness and negativity that you’ve been dealing with. #FreeGuy @FreeGuyMovie

END_OF_DOCUMENT_TOKEN_TO_BE_REPLACED 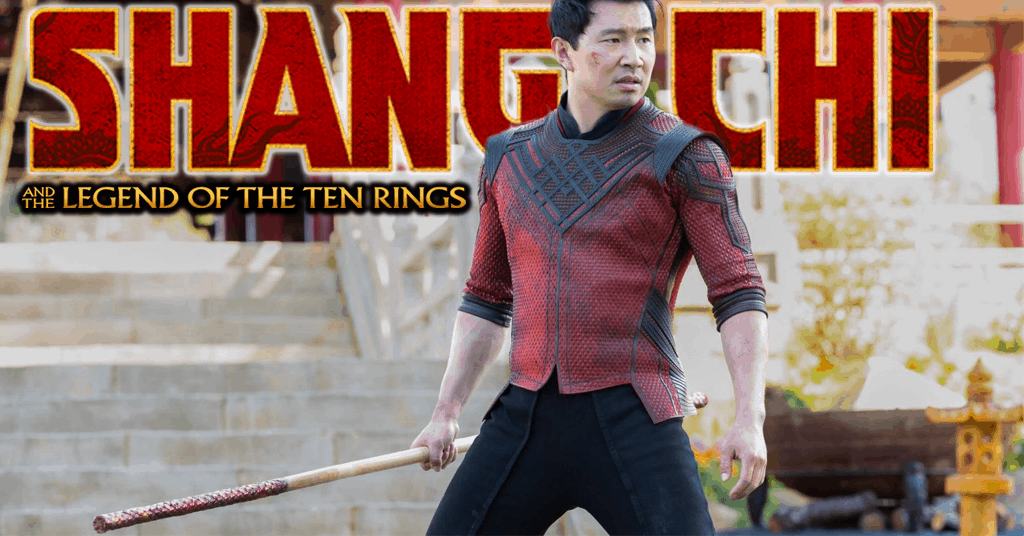