Recently, the release date for Marvel’s The Eternals has come under question. Sony just decided to move their Venom Let There Be Carnage into Morbius‘ spot next year and with Covid-19 once again soaring due to the unvaccinated and the vicious Delta variant, Disney is going to take a wait and see stance and judge whether they will move Eternals after seeing how well Shang-Chi and The Legend Of the Ten Rings performs at the box office. But you can now pre-order Funko Pop Eternals at your favorite shopping site. 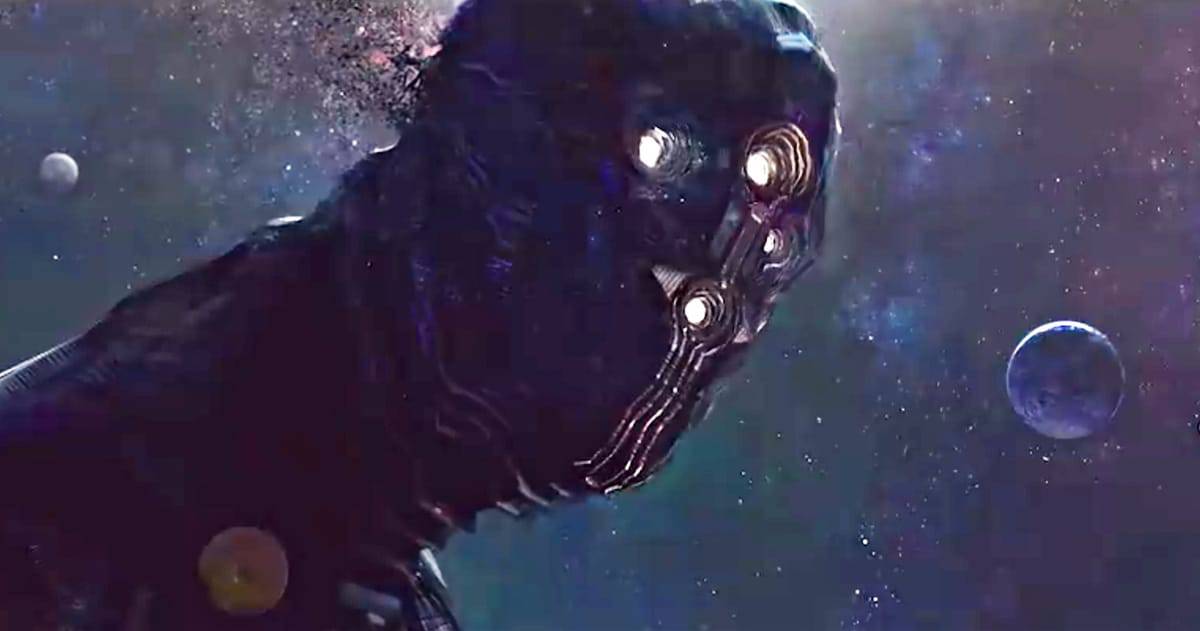 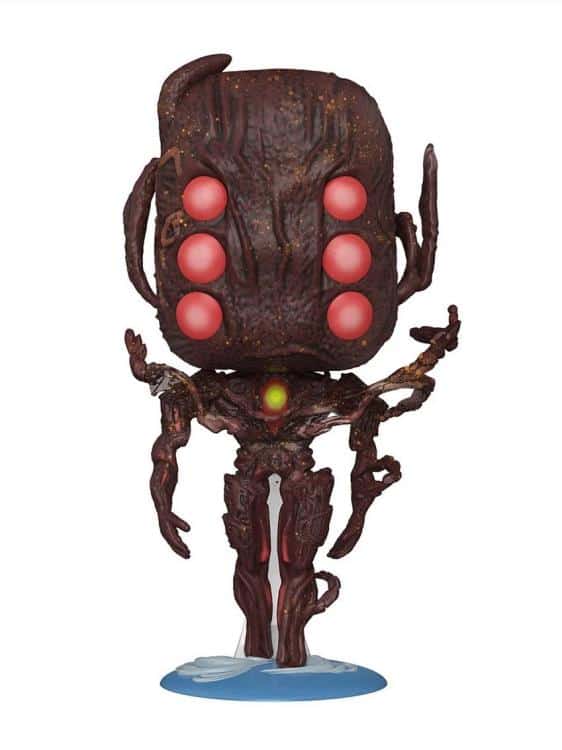 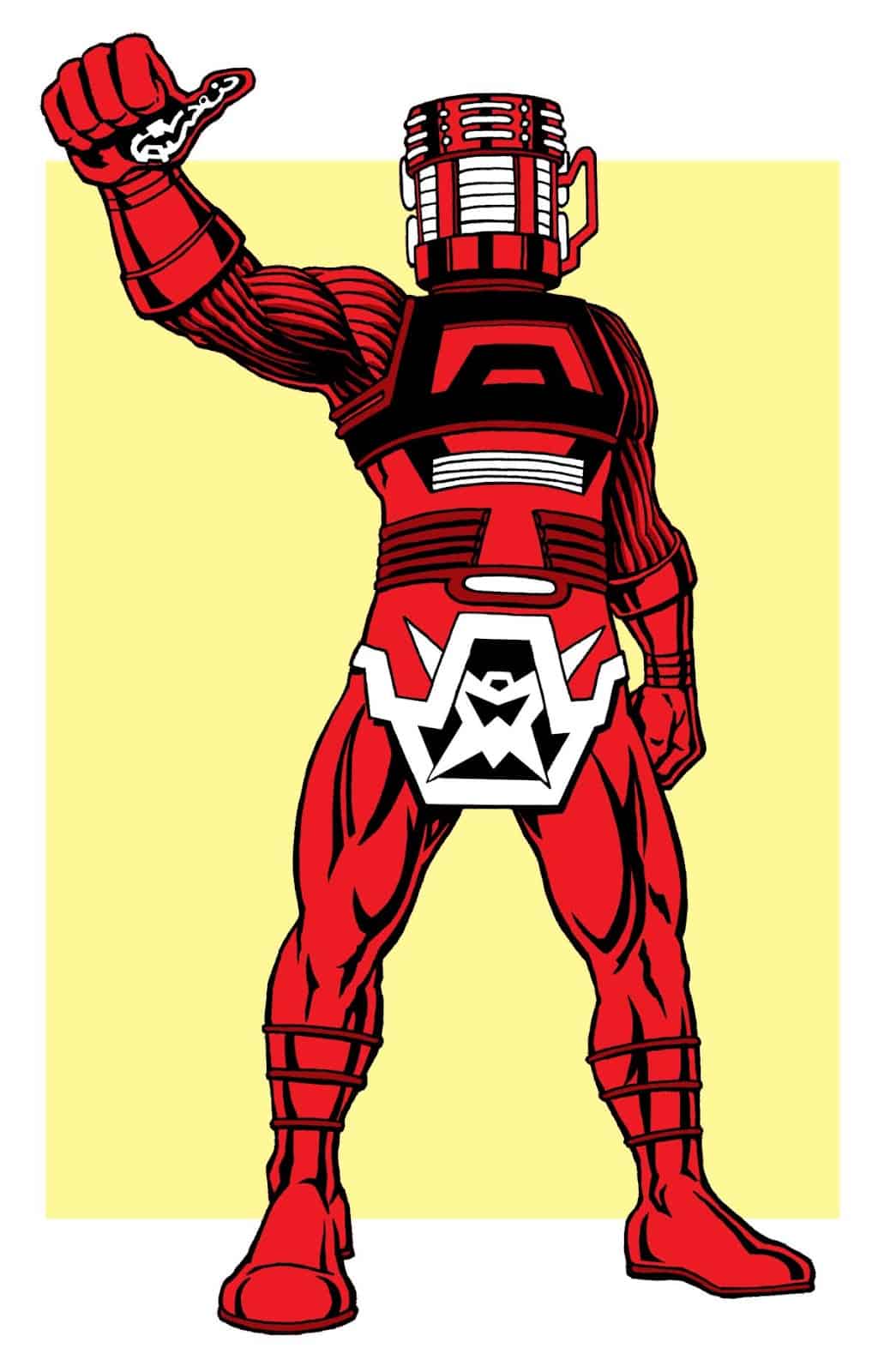 The ten-inch Arishem doesn’t quite look like the comic book Celestial and I wonder why they went with this less impressive look but this over sized Pop will be available for $35. 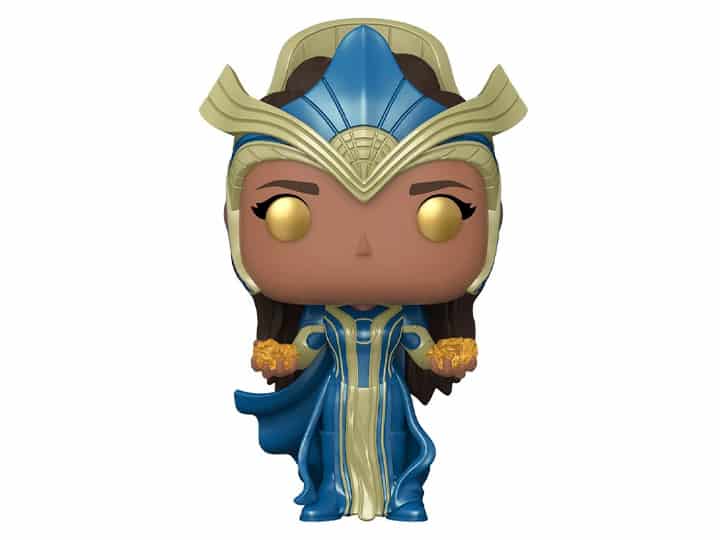 AJAK (!) Leader of the Eternals. No sign or mention of Zuras who has mostly been the leader of The Eternals. Currently in the comics though he is dead again. 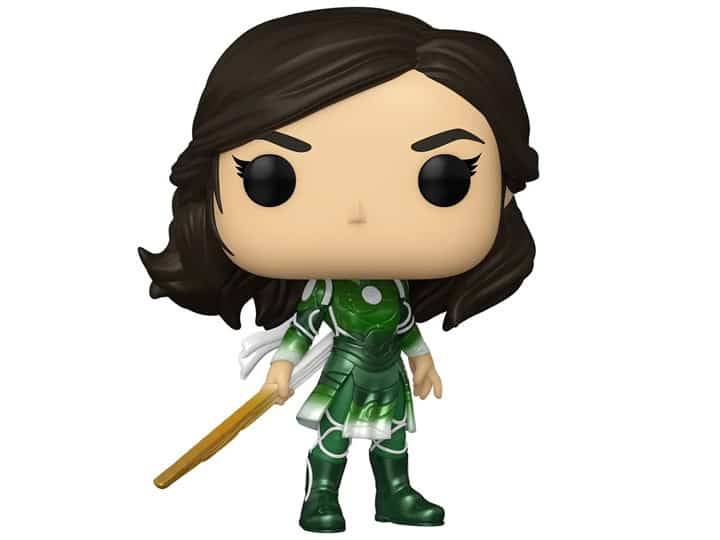 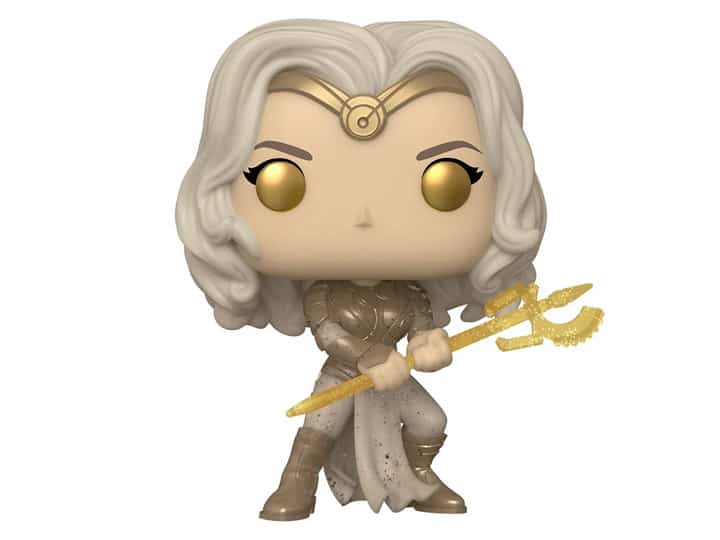 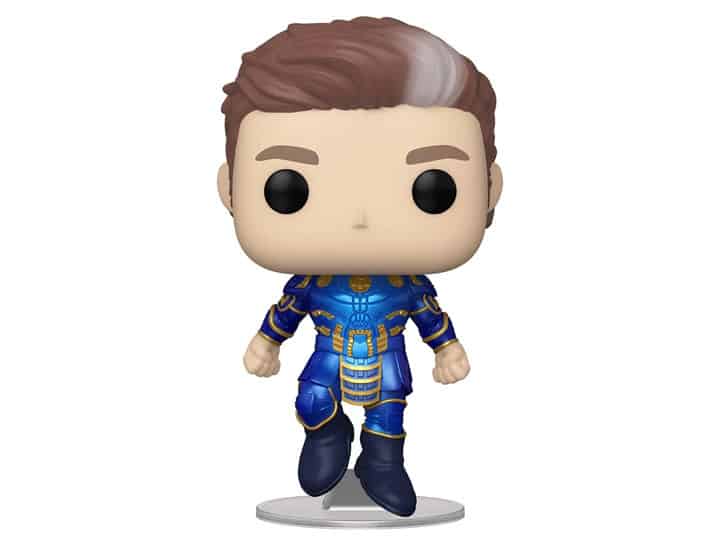 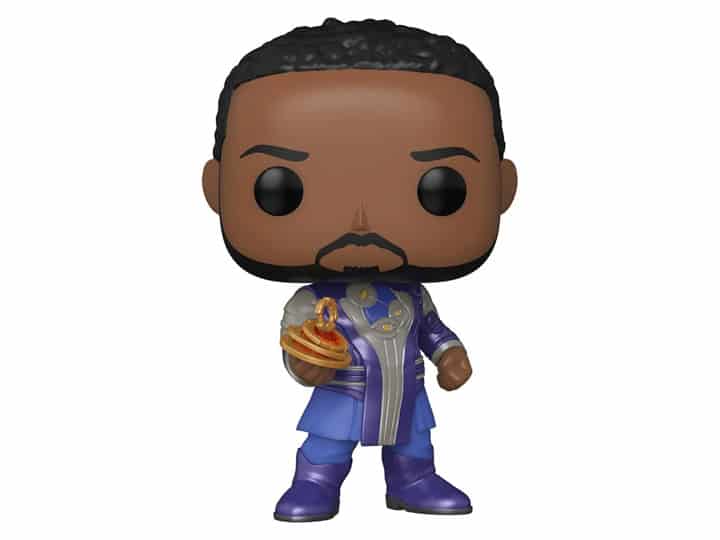 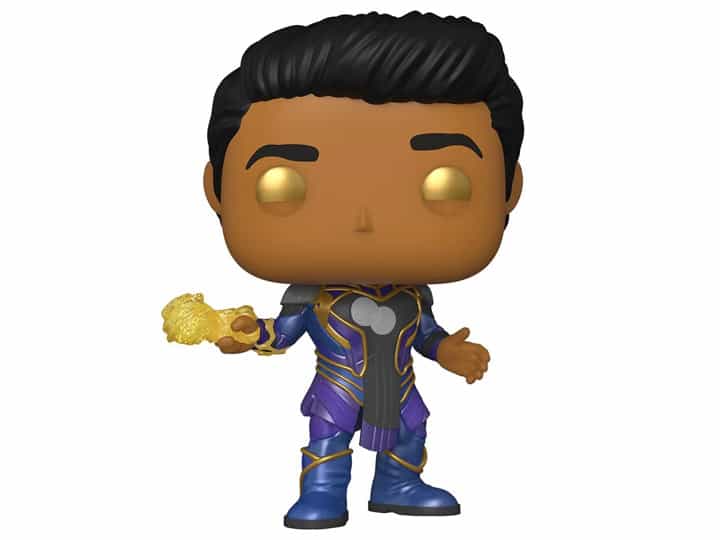 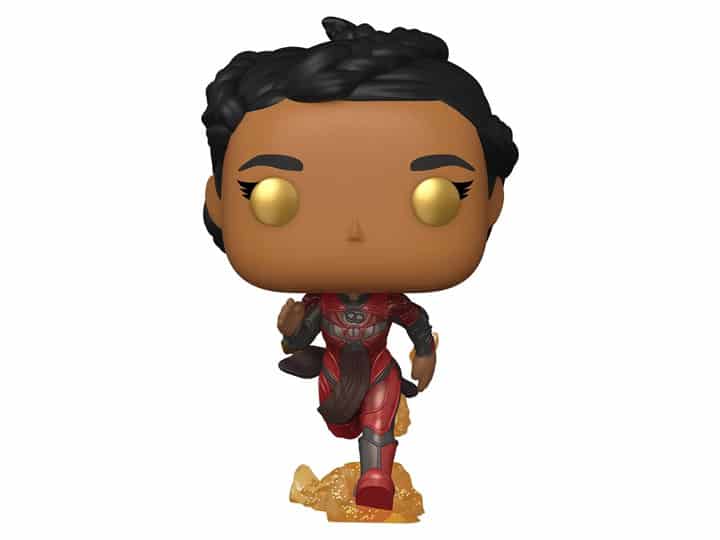 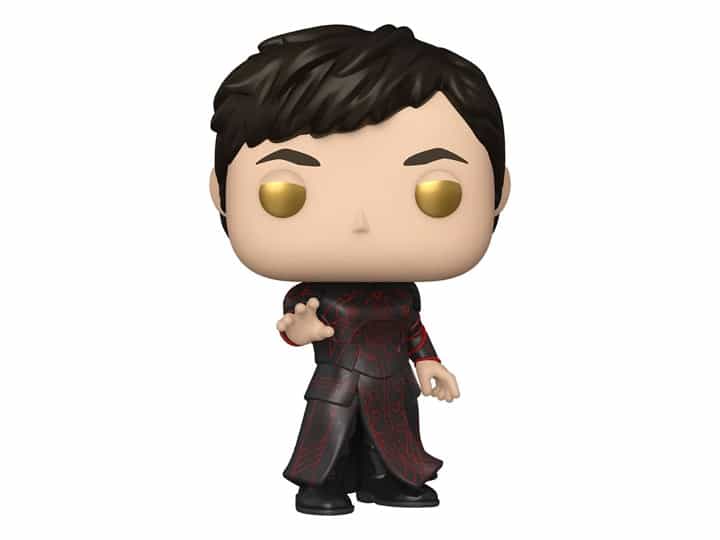 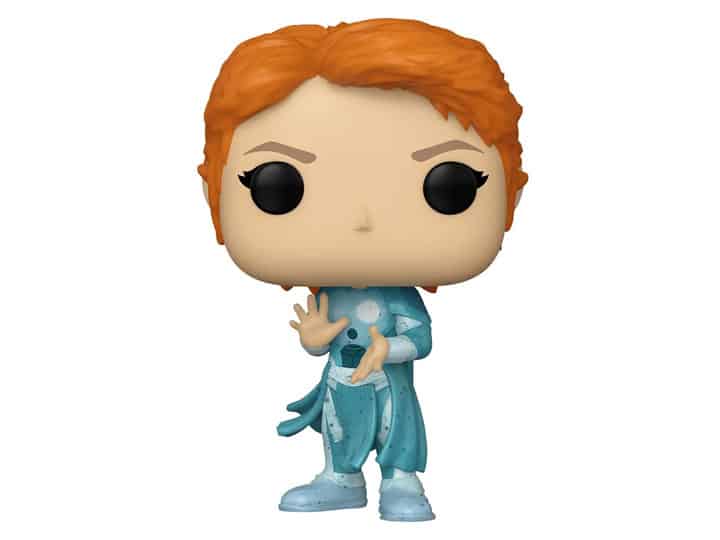 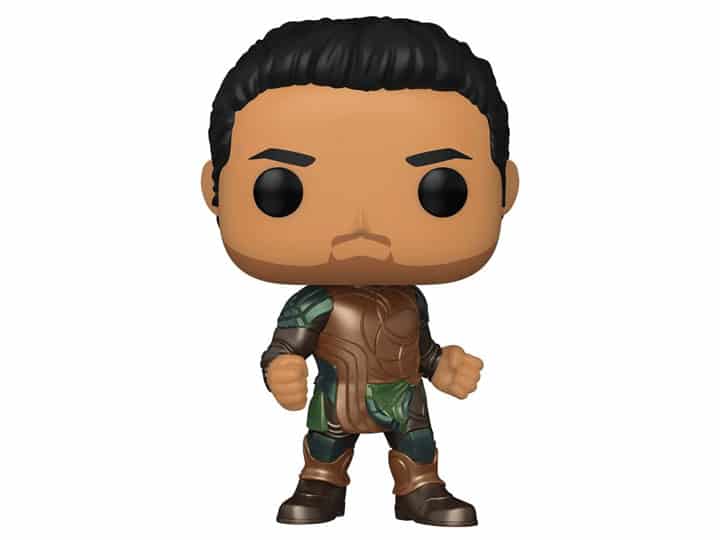 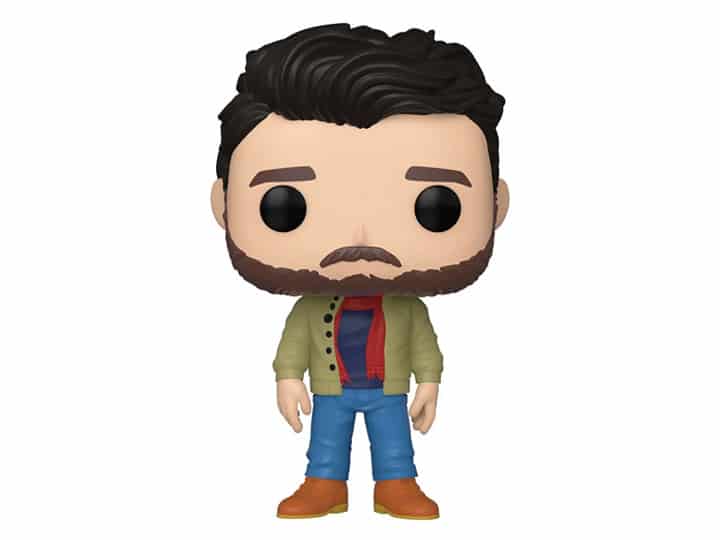 DANE WHITMAN Will we also see The Black Knight in The Eternals?

These Pops look magnificent and very colorful and the movie looks to have some very impressive costuming. A lot will be riding on the success of the movie based on a comic no one, outside of fans, is familiar with. It could open the door to more movies based on based on characters outside the normal staple of heroes.