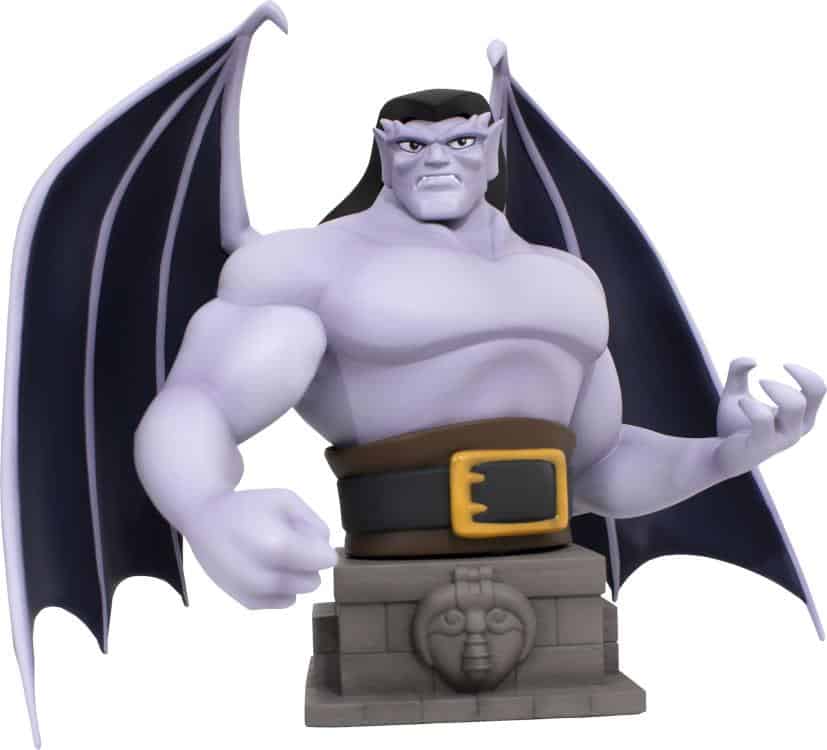 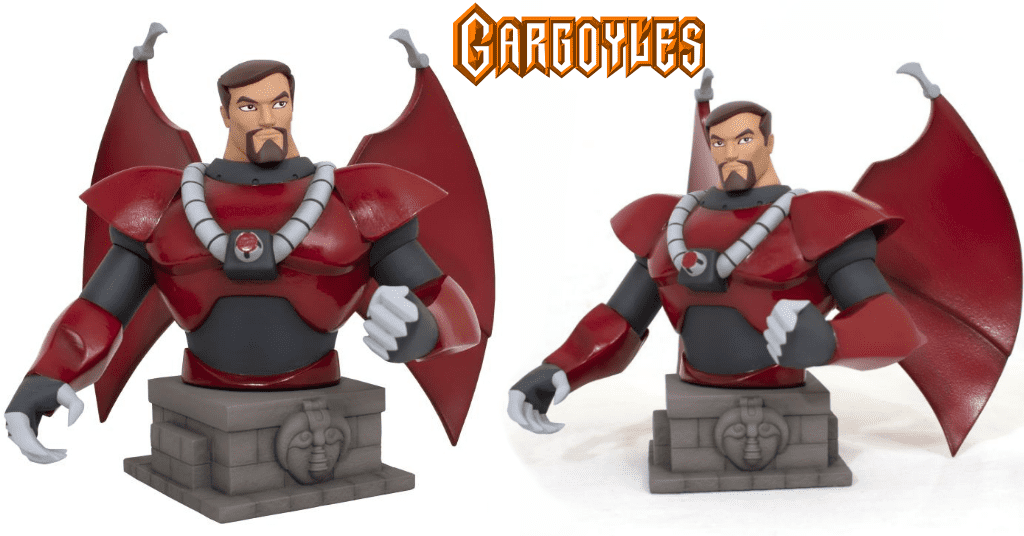 The first Gargoyles bust that went up for pre-order a few weeks ago was Goliath. This week’s new entry is even more thrilling as it features antagonist Xanatos (voiced by Jonathan Frakes in the cartoon) in his Gargoyles armor. Much of the available Gargoyles merchandise usually feature Goliath or the other Gargoyles. It’s an exciting for fans of the cartoon series which ran for only 3 seasons in the nineties. These busts will look great with the Neca Gargoyles action figures that have started coming out with Goliath and Thailog now available and pre-orders for Hudson, Demona, Bronx, and Brooklyn so far. The Gargoyles busts are available to order at Big Bad Toy Store for $109.99. 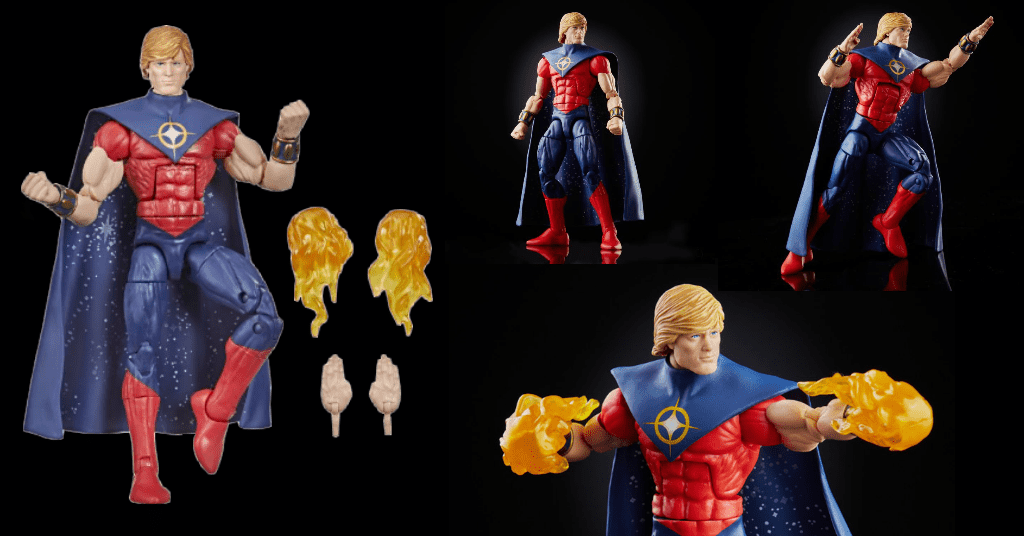 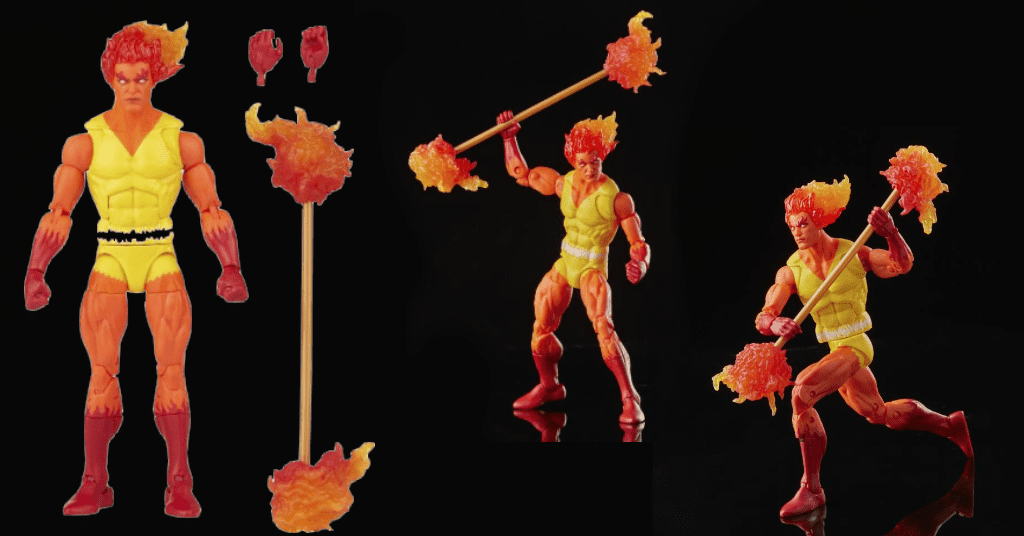 If your interests run towards cosmic super heroes, Marvel Legends is adding Quasar and Firelord to their line. These are going for $24.99-$25.99. 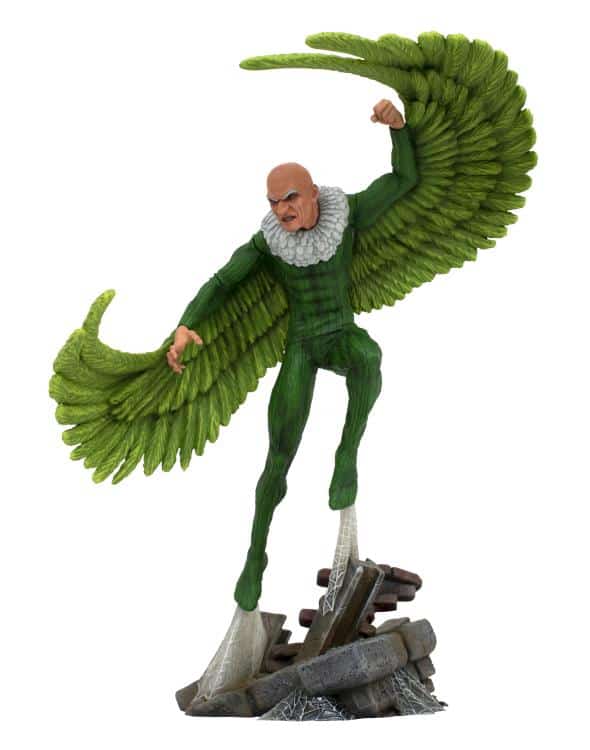 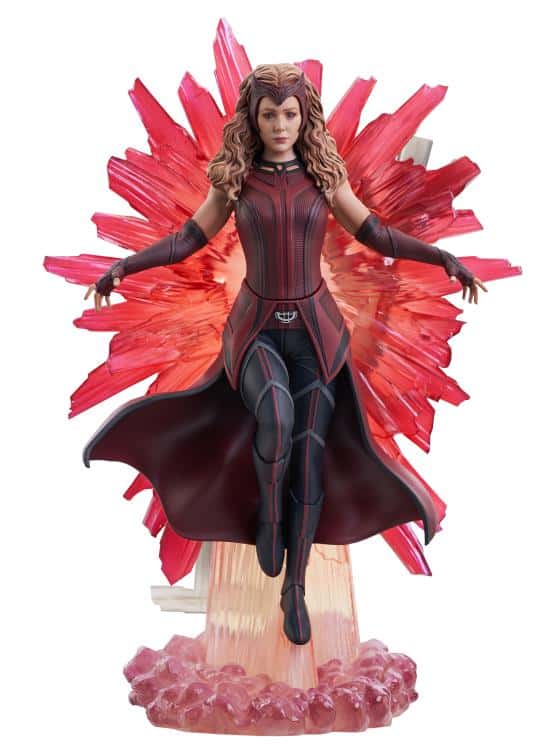 I have raved about the Marvel Gallery PVC statues that Diamond Select has been releasing for about 5 years now. This week pre-orders went up for the MCU Scarlet Witch Marvel Gallery statue and the comic book Vulture Marvel Gallery statue. Sadly, it looks like the Gallery statue line is getting a 20% price increase as these two statues are priced at $59.99, up $10 from before. They are still some of the best statues you can buy for a reasonable price but Diamond recently released a Green Goblin and a Hulk Marvel Gallery statues that are selling for $125.00! I hope we are not seeing a trend away from the affordability this line of statues has offered which has allowed collectors to collect the whole line of characters which has featured rare heroes such as Firestar, The Wasp, Nova, and Beta Ray Bill. 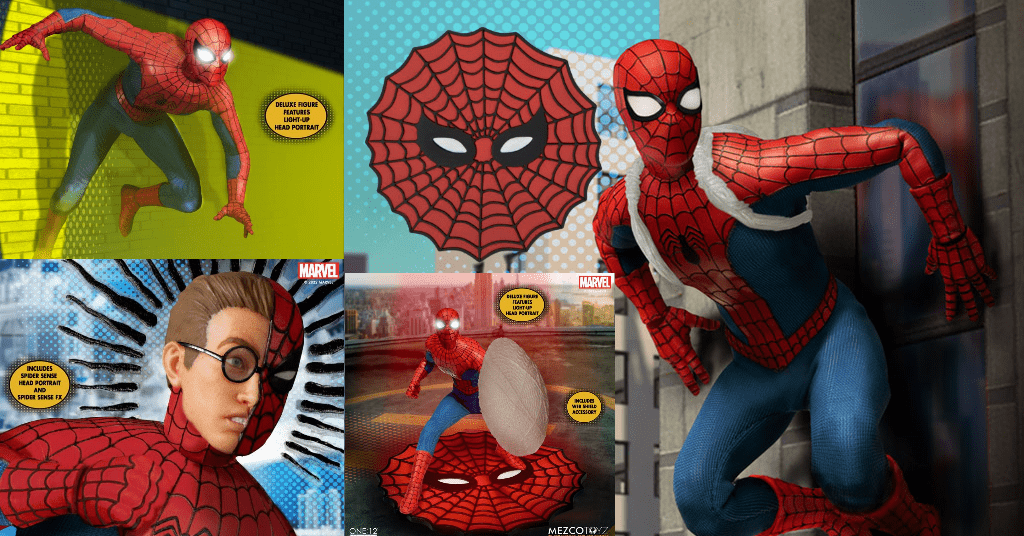 Finally, we the Mezco One-12 Spider-Man. The figure features several accessories including a variety of web shapes and a change out head with light up eyes. Also included is a “Spider-Sense Tingling” effect. The figure is rather pricey however, selling for $120.00. I remember when the One-12 series usually went for $80 and I’m just not seeing the reason for a 50% price increase on these 6 inch size action figures. 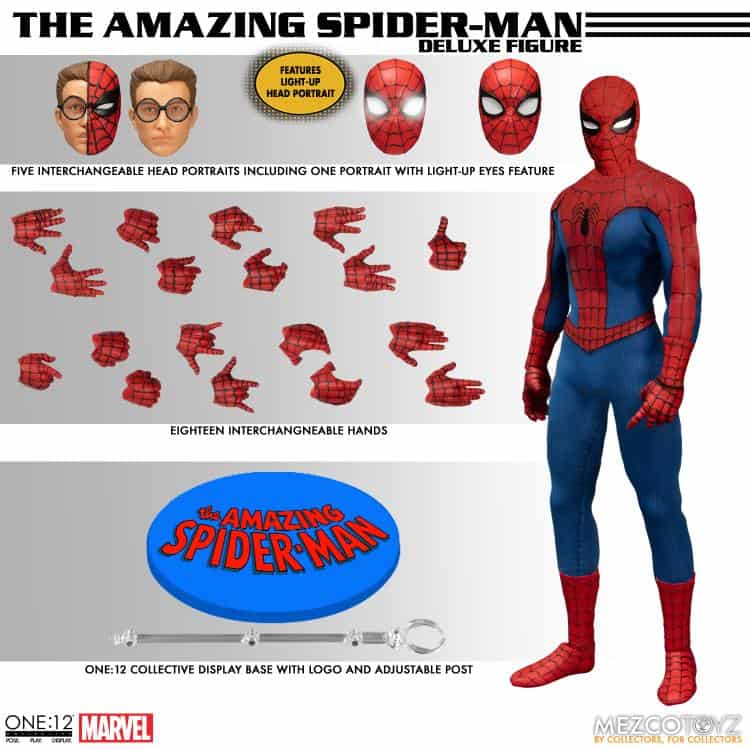 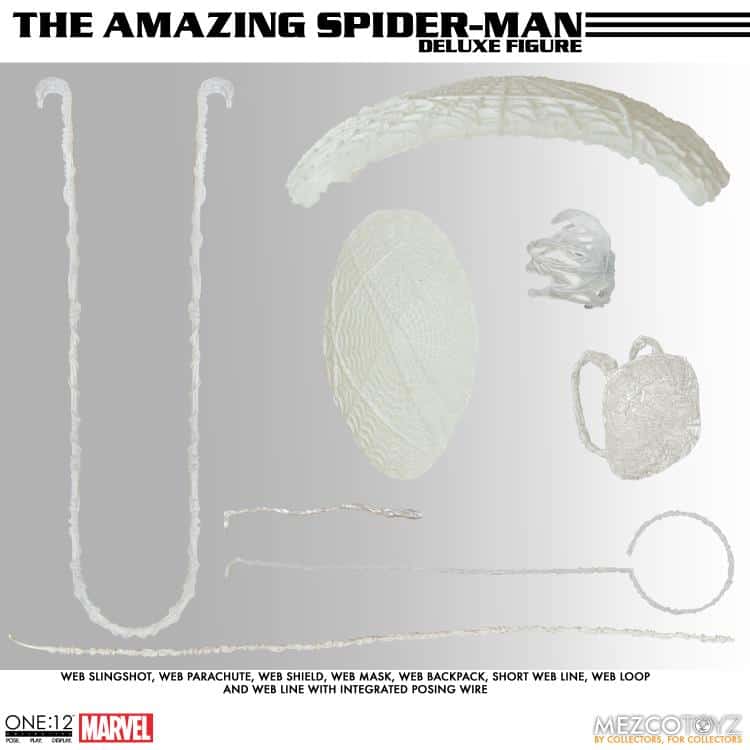 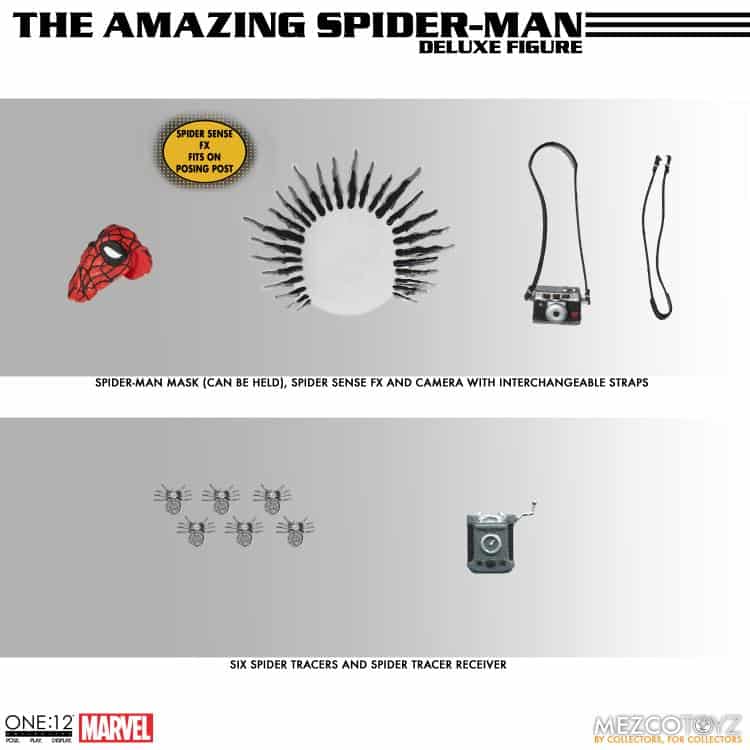