You’ve just received your latest statue. You unbox it and gently put it in your display cabinet to keep it safe. You stand back and admire your new acquisition. Or you’ve just gotten a new haul of action figures. What to do? If you take them out of the packaging they lose value. So you think “I’ll just pin it up on my wall”. Some time passes and you look at your collections and think how lonely they look. I can’t tell you how many times this has happened to me. But when you are collecting treasures from across the cosmos as I have you must be careful. Mishandle the wrong bauble and I’ve turned a thriving planet’s population into fish. (That actually happened to me once). Today I have a special treat for you! Some creative individuals have taken to the art of photographing their collectibles. They’ve taken not just still pictures but have created some wonderful pieces of art!
Behold the beautiful photos from Blindzider Photography! 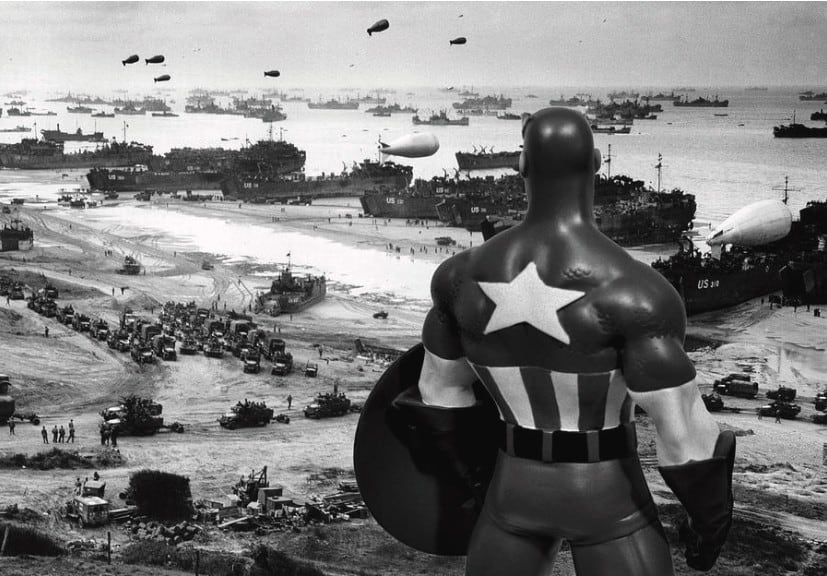 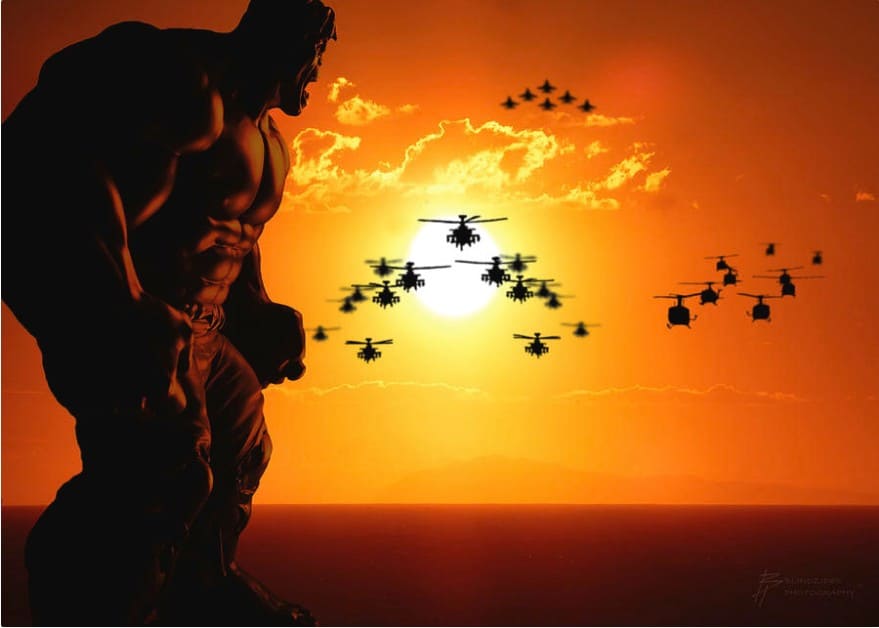 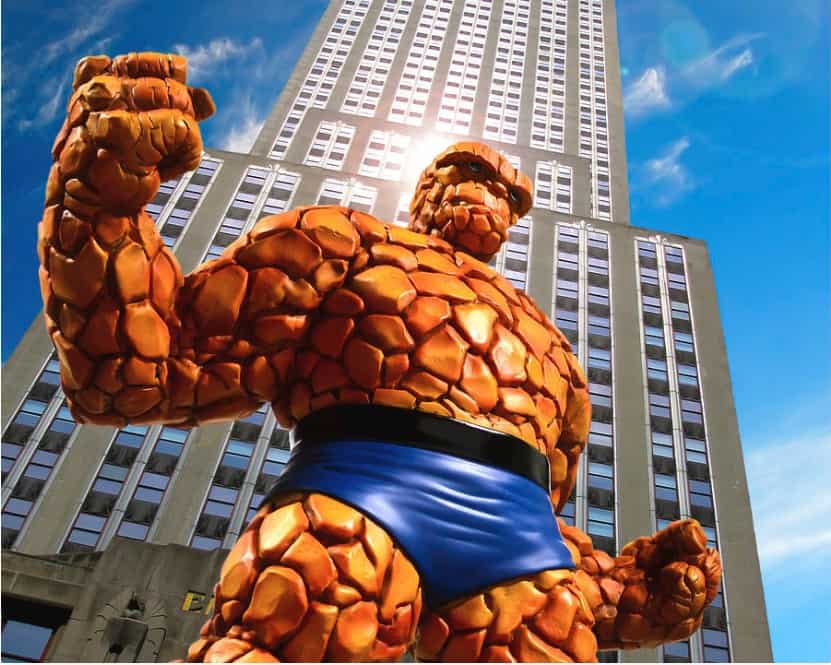 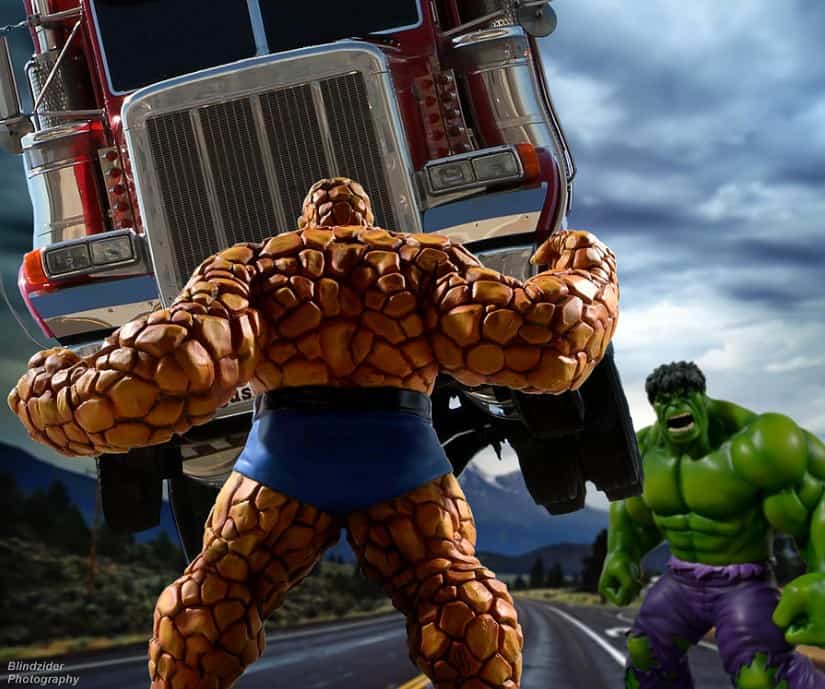 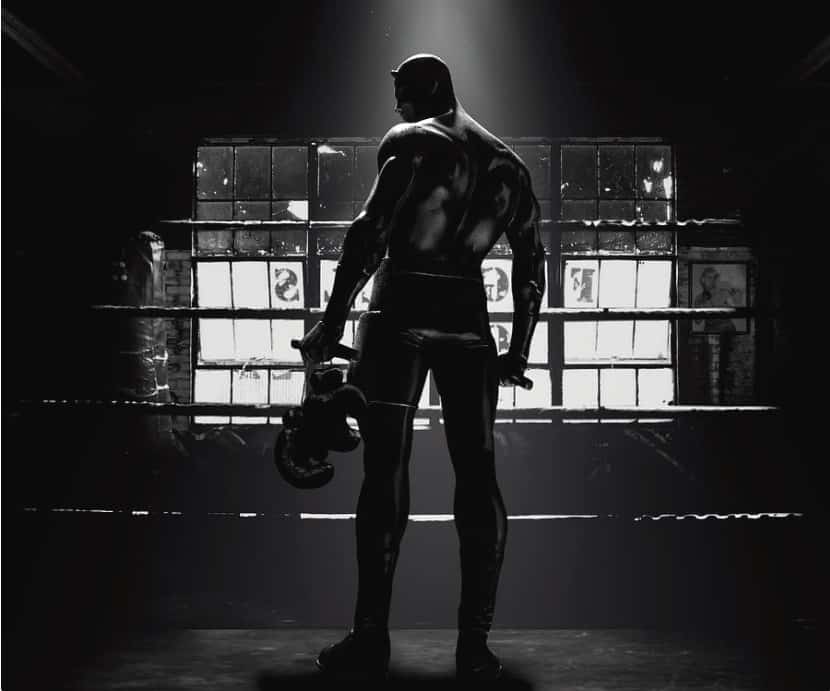 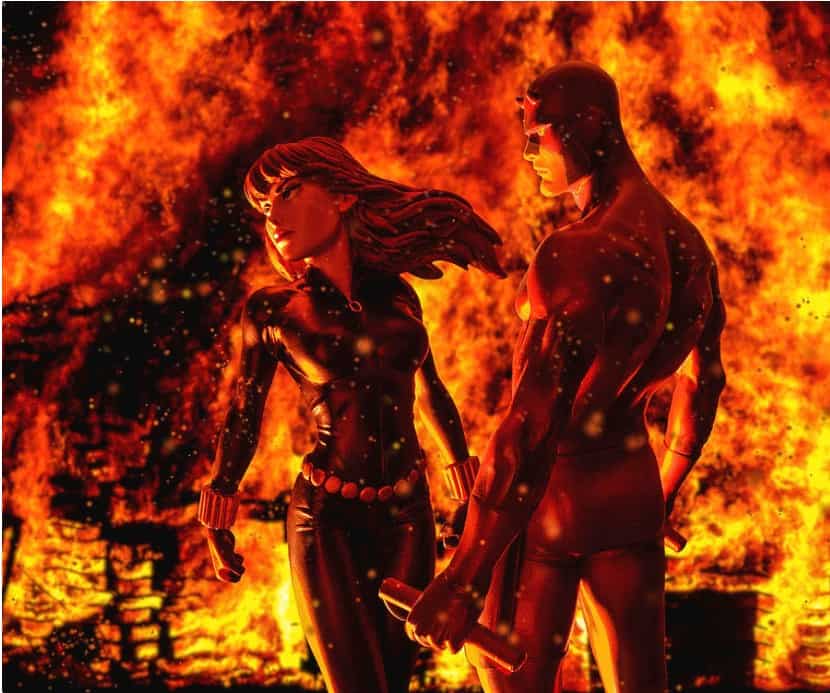 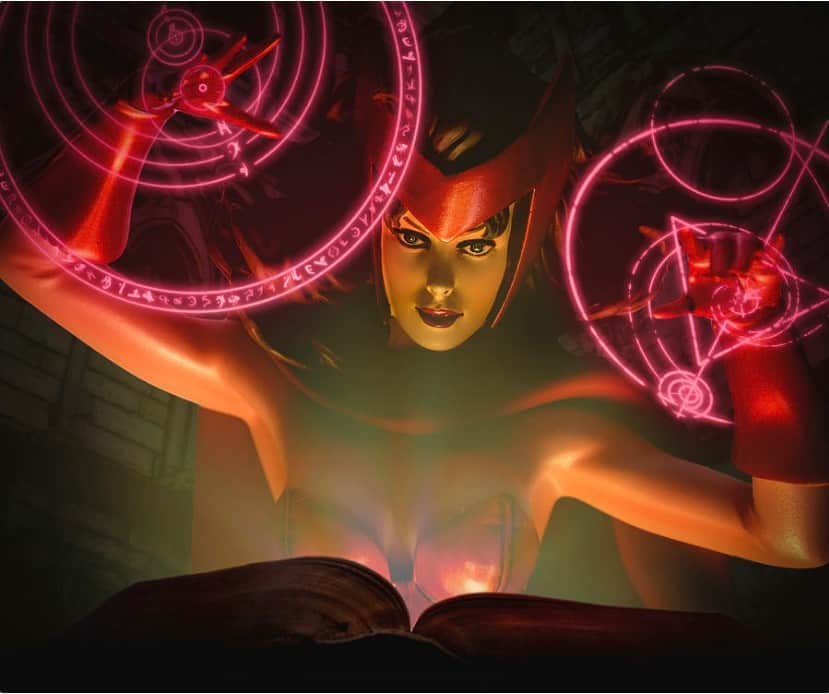 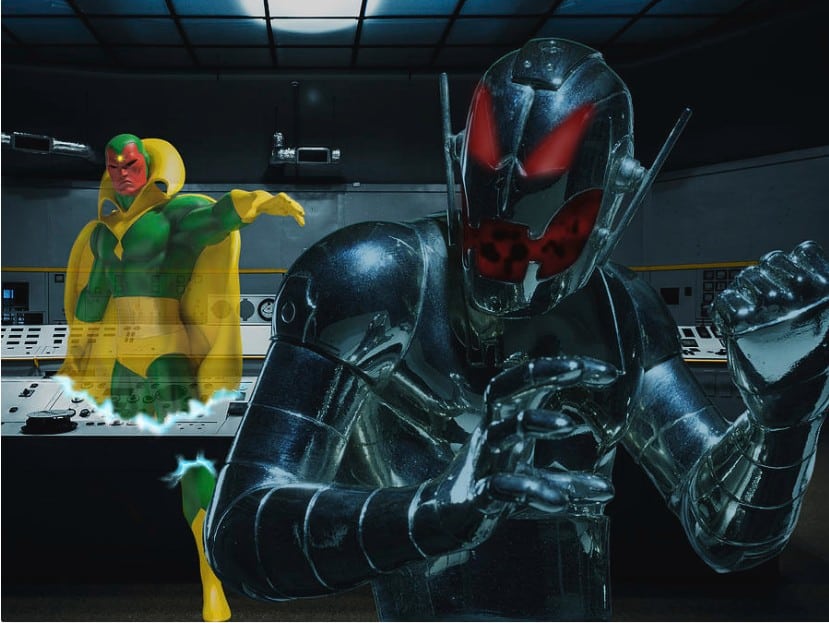 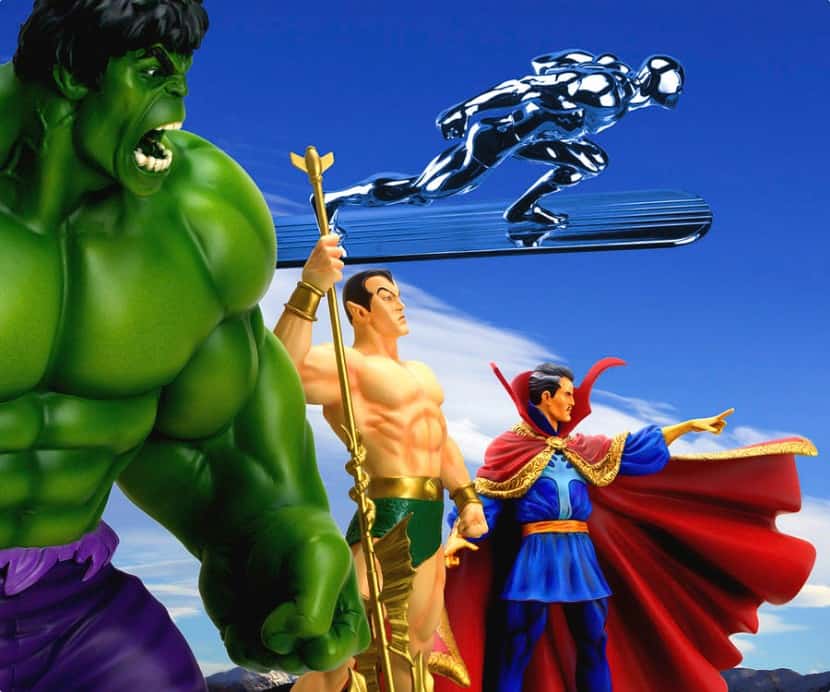 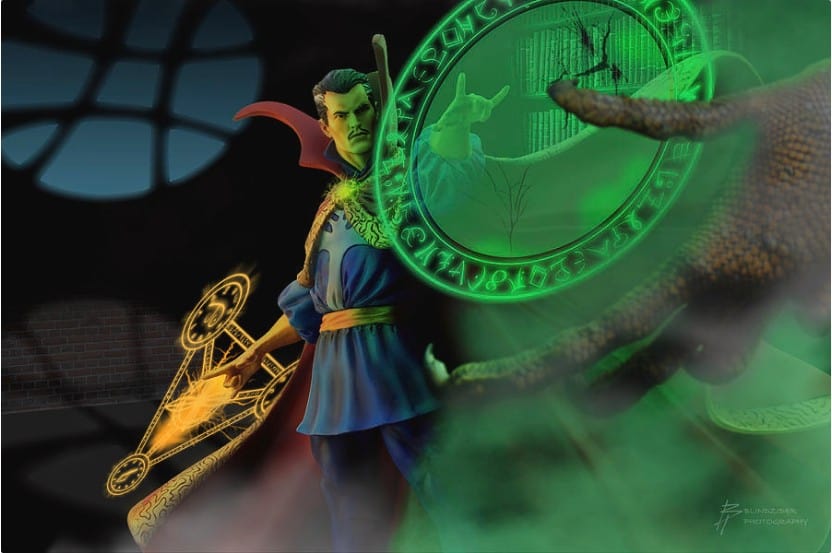 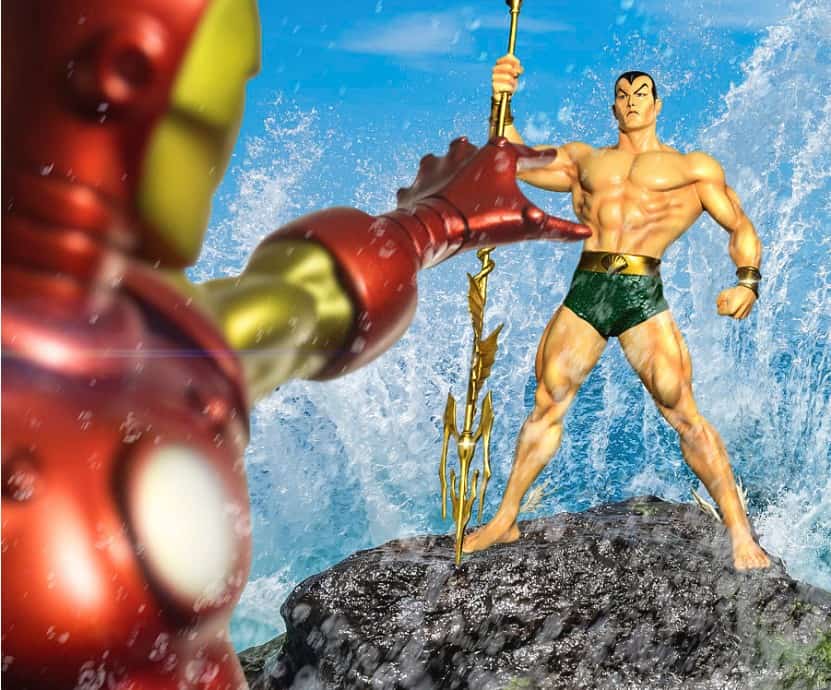 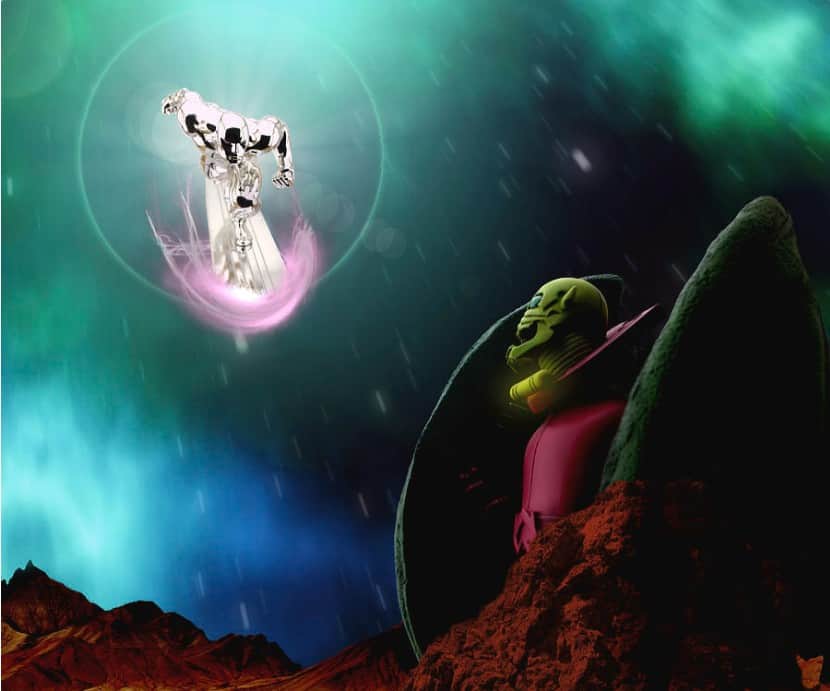 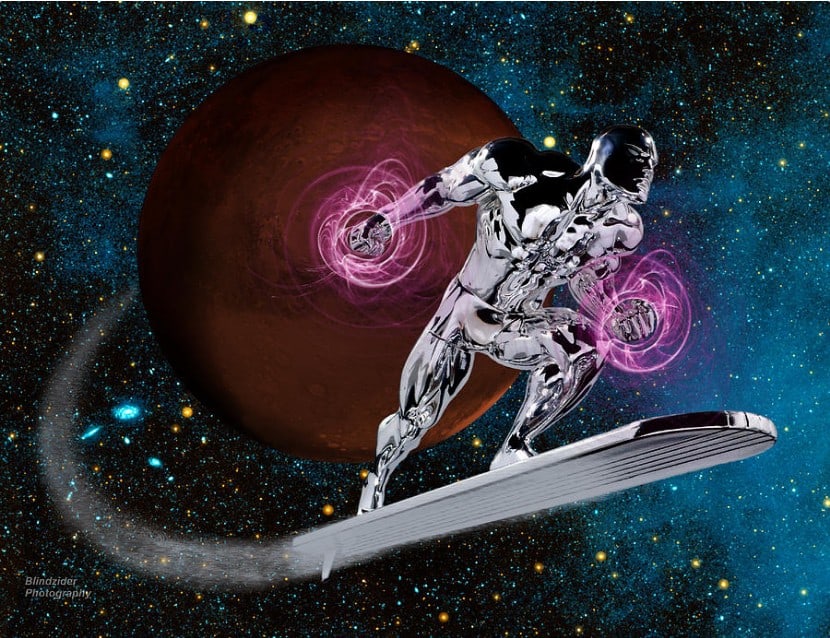 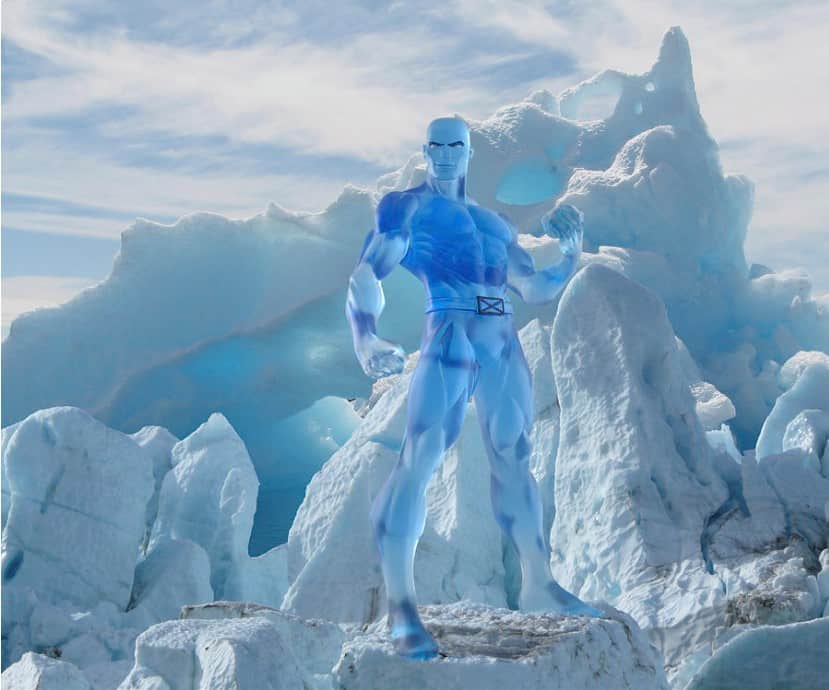 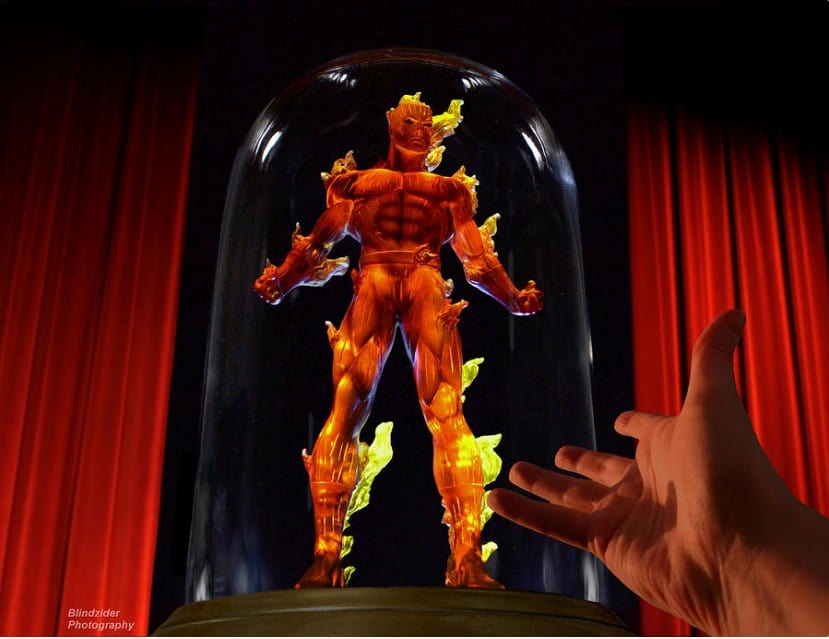 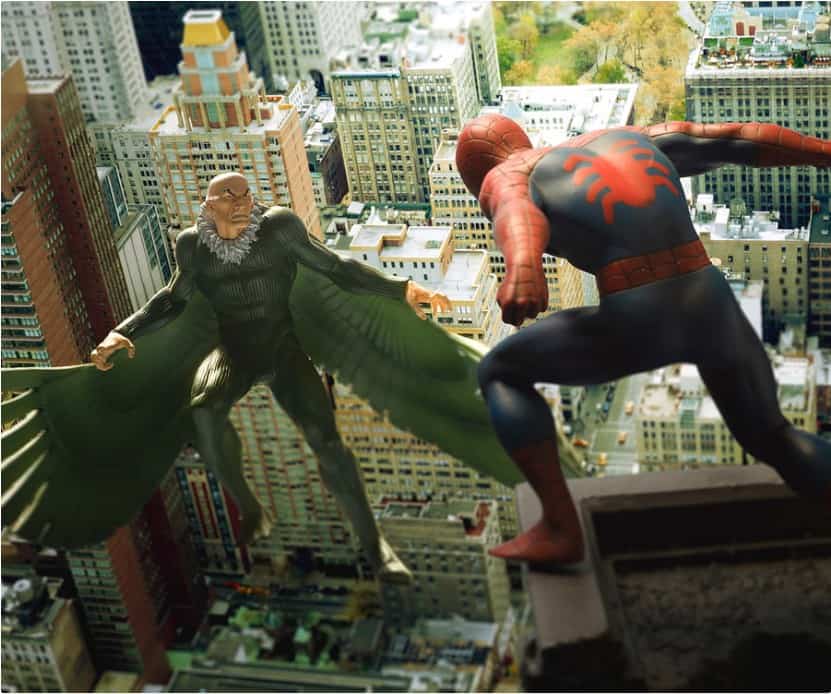 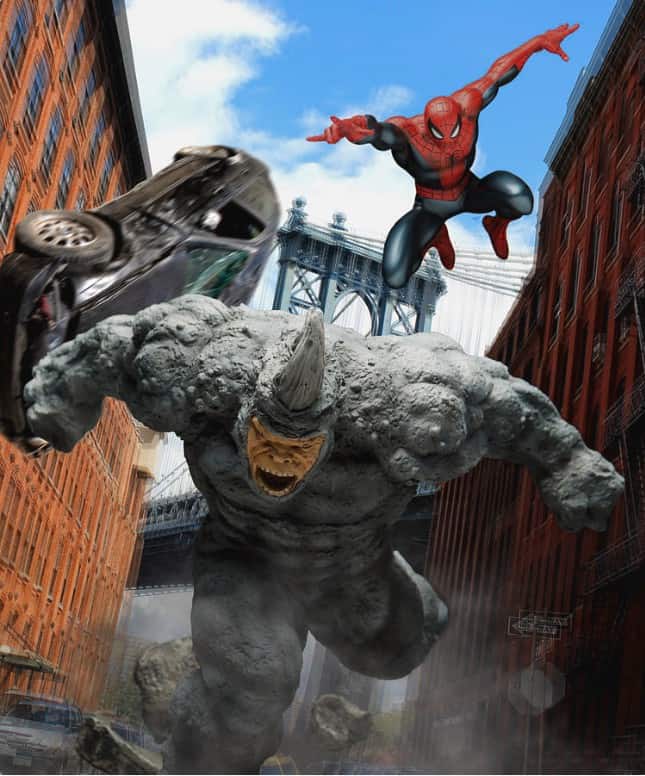 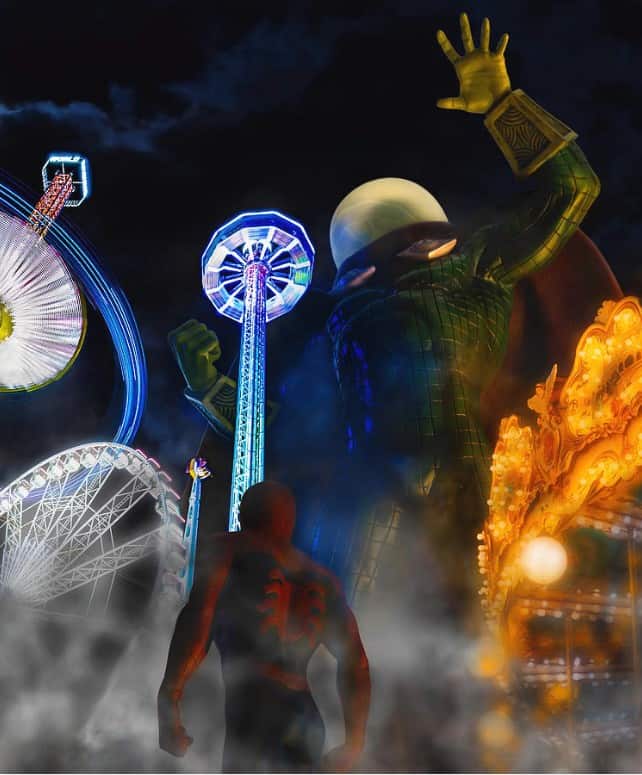 In the most humblest manner an Elder of the Universe can muster I want to give my thanks to Blindzider for allowing me to show these beautiful photos he’s taken. Did you know he was such a huge fan of these Bowen Designs statues that he learned photography so he could capture what he calls “…perfect 3D representations of two dimensional characters.” Eventually he began “…adding physical and digital backgrounds and environments into the photos to help bring these characters to life.” I must say I love his choice of subject. Bowen Designs set the bar high with their wondrous statues, often creating statues of characters who were little known and have yet to be recreated by anyone today. Randy Bowen set many a person on the road of Statue Collecting. And though Bowen Designs is no longer in business masses of fans including myself look forward in hope of Randy Bowen returning to statue making some day. If you would like to see more of Blindzider’s work or purchase a print of one of his photos visit him at:

I’ll have some more digital art from collectibles coming up. Until then keep on collecting! And have fun with what you collect. I certainly do! Sadly I must run now…I have a bid on Odin’s missing eye on E-Bay!