The Collector’s Corner: The Fantastic Four…Flame On, Torch!

Ah, Saturday mornings, Earth, circa 1967. Just five years after “The World’s Greatest Comic” premiered, they had become stars of the small screen in their very own animated series. Adapting many of their own comic adventures, The Fantastic Four brought with them the likes of The Mole Man, Galactus and his herald, The Silver Surfer, and the diabolical shape changing Skrulls! Now, after years of mistreatment, the Fantastic Foursome is back with a vengeance! First, the return of their own comic book and now not only a line of Marvel Legends Action Figures but Funko Pops as well! 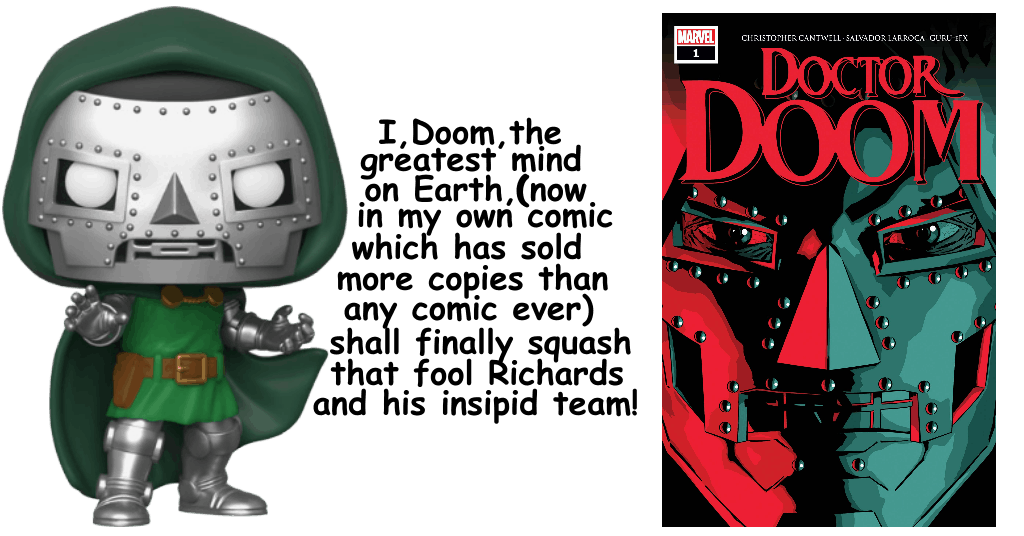 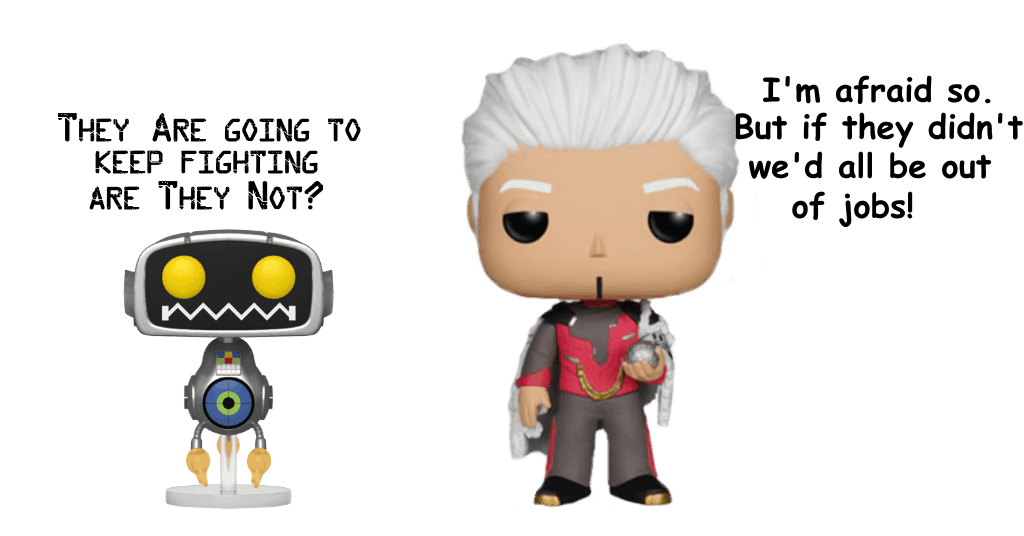 On top of the new Pops, the Marvel Legends series is bringing us the quartet with a special BAF Skrull…or when no one’s looking you can change him to The Super Skrull! 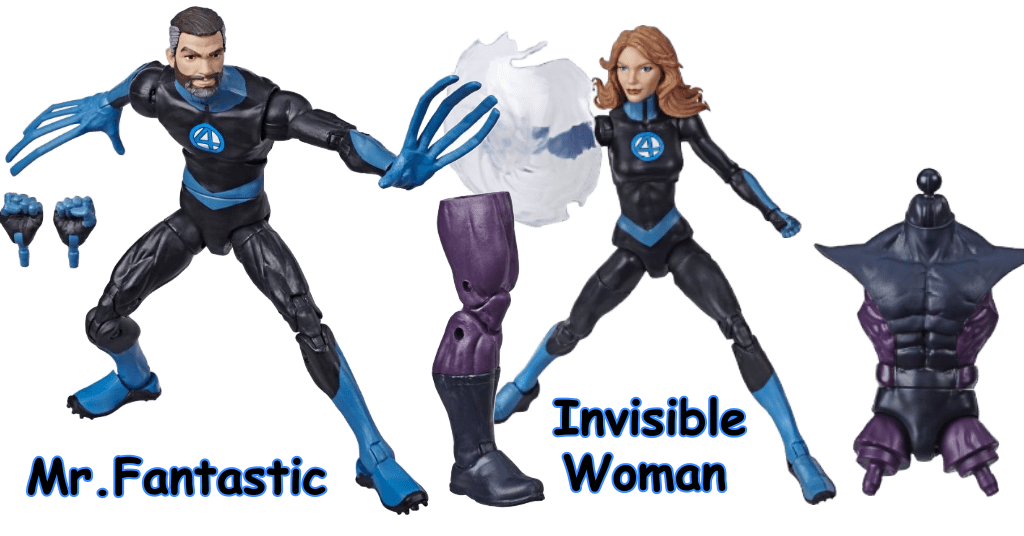 Oh, Doom, you’re such a ham! Really…has any country had to put up with such a narcissistic, ego maniacal, self serving blow hard? Pah. You’re not even worthy of a place among my treasures. Speaking of which…anyone seen Thor around lately? Until we meet again…xoxoxo! Oh, yes, before I forget…I’d like to dedicate this column to my fellow Comic-Watcher Joe. No greater love for the FF than he!

The Collector’s Corner: The Fantastic Four…Flame On, Torch!