The Collector’s Corner: What If? Merchandise

Dr. Strange was the first MCU offering to bring up the multiverse theory. It was again brought up during the Avengers Infinity War saga which featured the Ancient One’s speech to Bruce Banner, quick rundown on the multiverse timelines. Most recently the multiverse became the main focus of the Disney+ series Loki. Now, this week will see the premier of the new animated series What If? which will give us glimpses via The Watcher of alternate timelines where things turned out much differently for the heroes we love in the MCU. Based on the Marvel comic book of the same name. 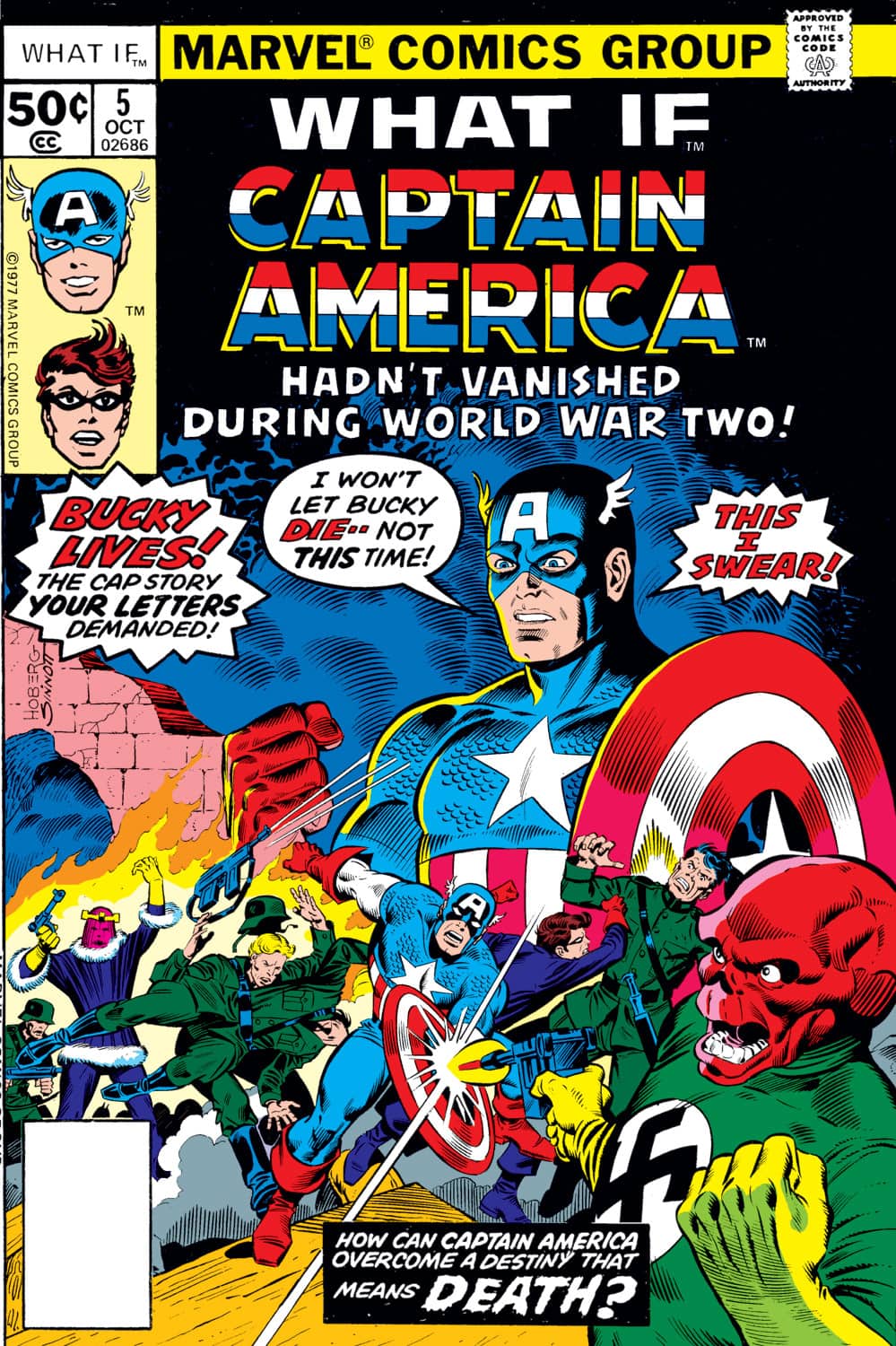 We will be shown new realities where Peggy Carter and not Steve Rogers became Captain America or T’Challa became Star Lord. Here’s a peak at some of the merchandise already available for pre-order. 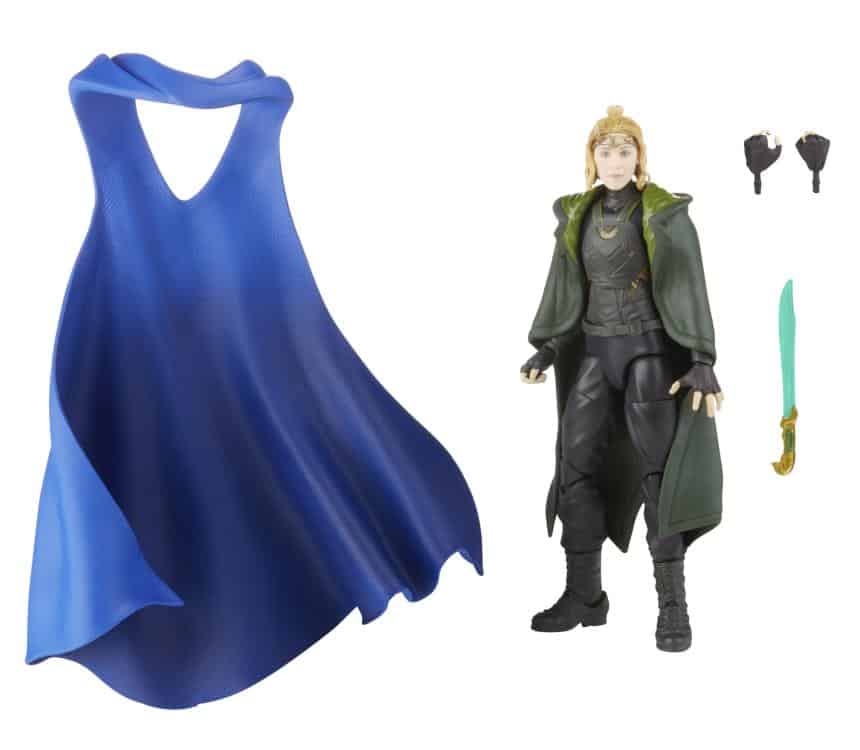 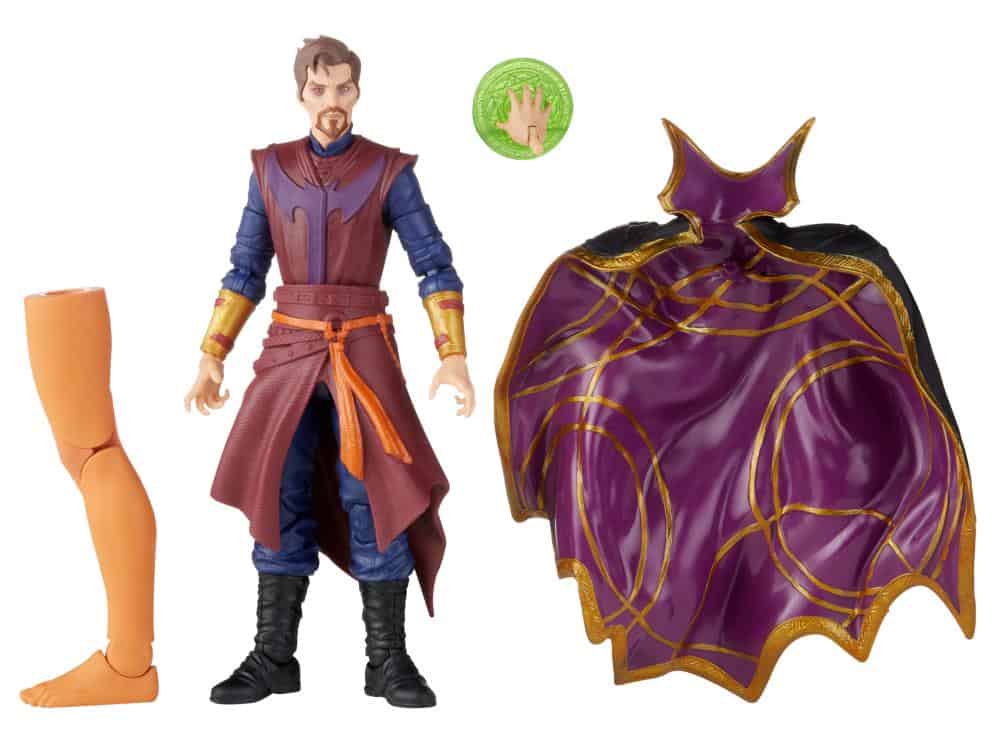 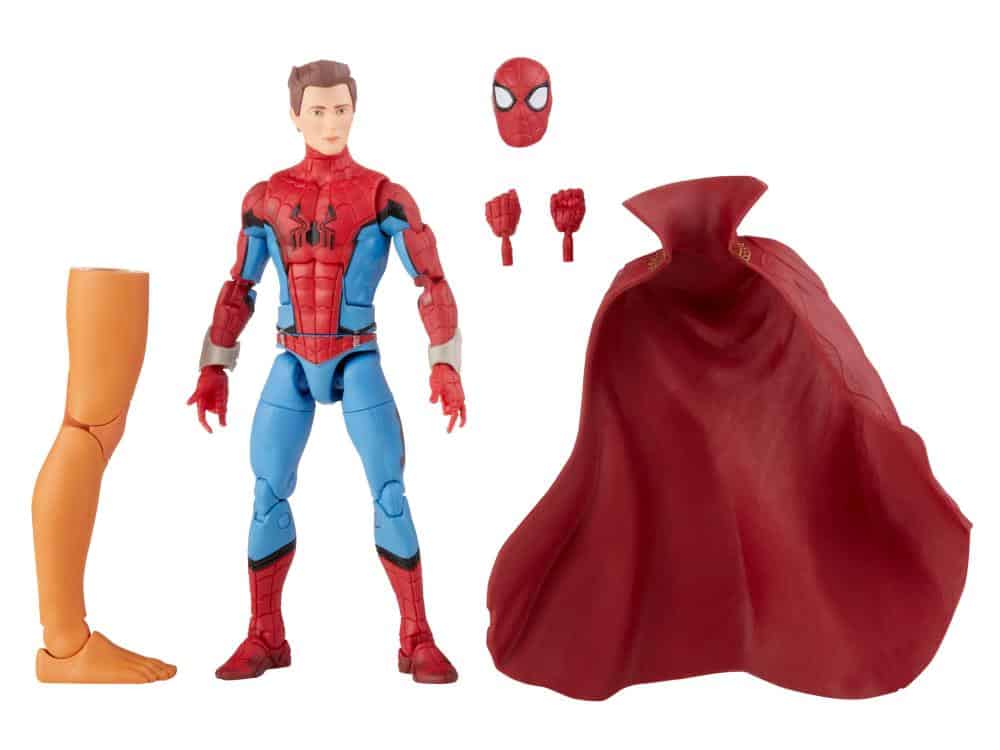 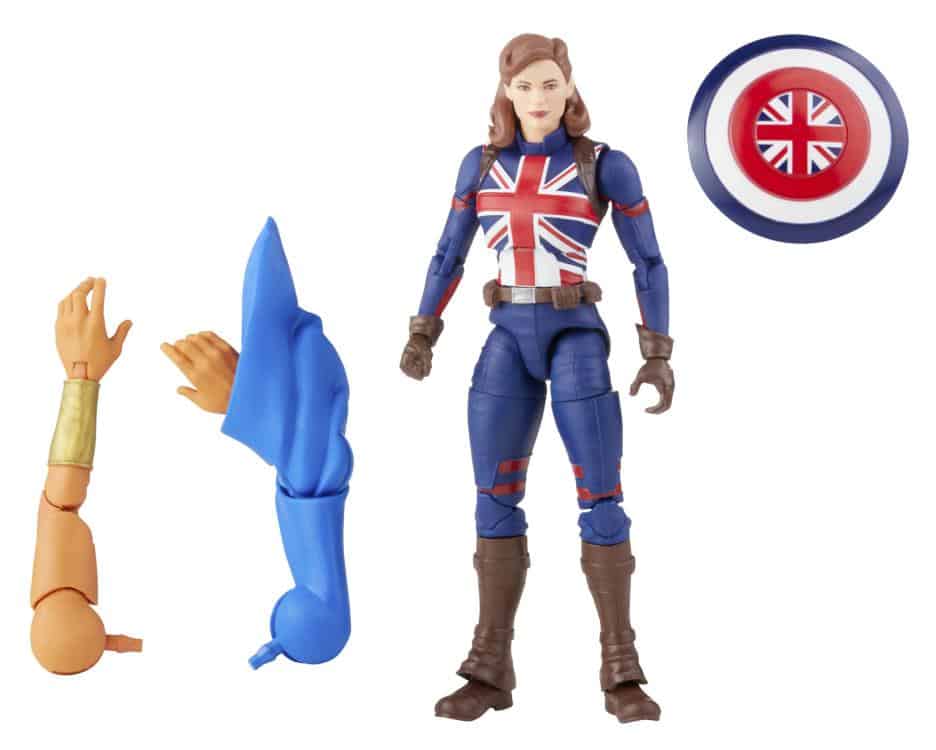 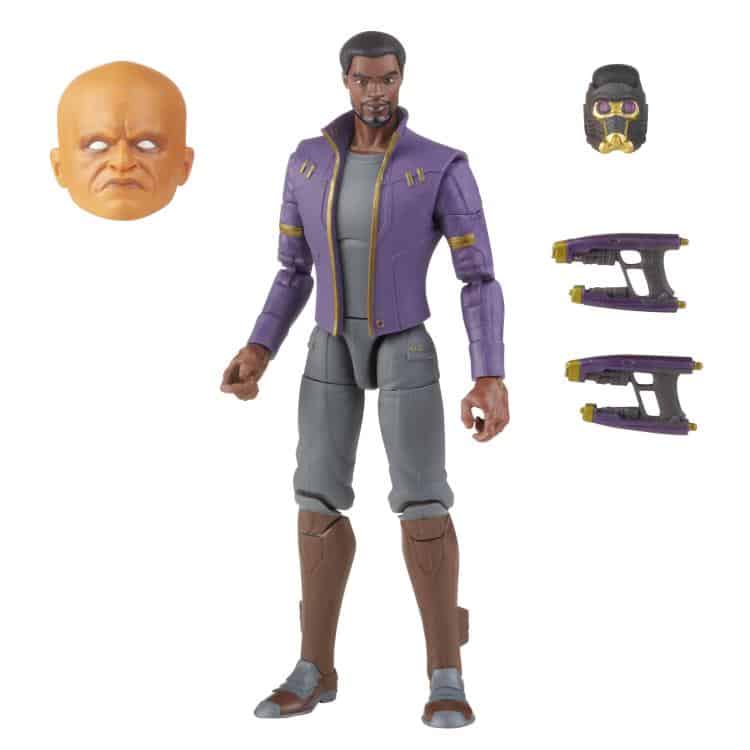 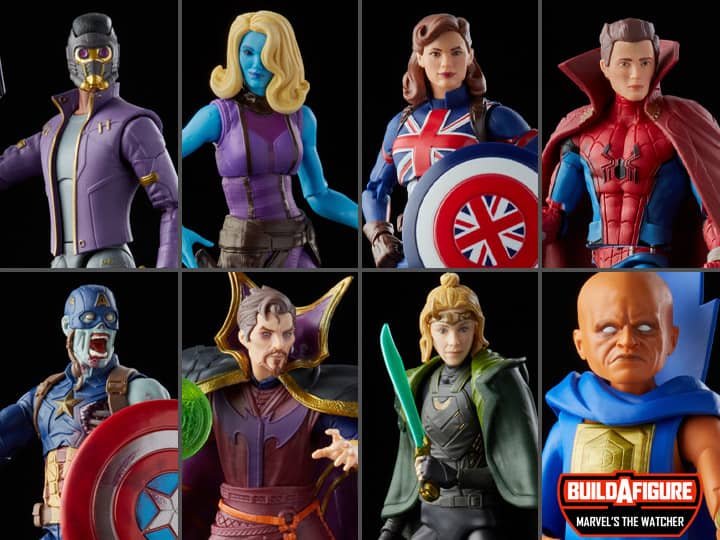 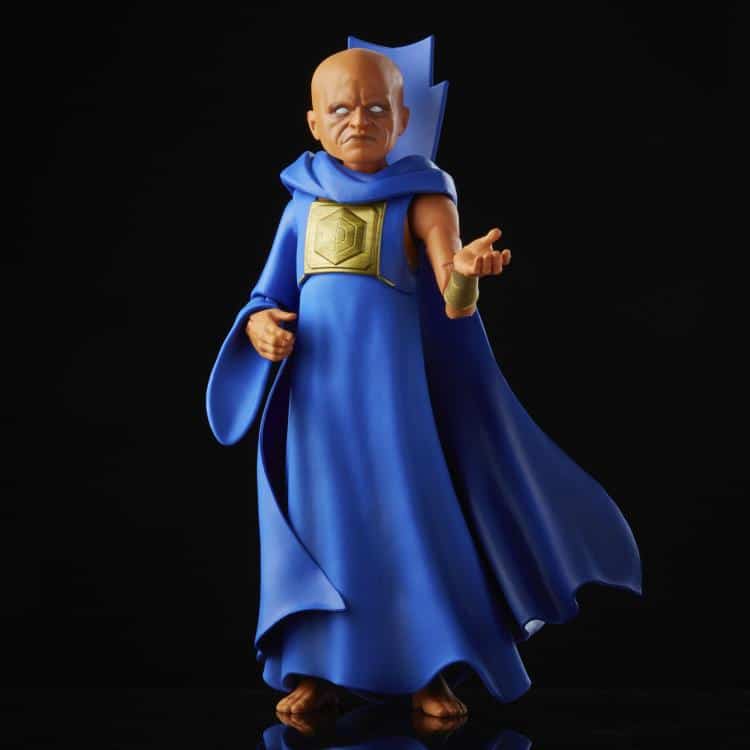 First, we have the second wave of Disney+ series figures which also includes Sylvie from Loki and has a Build-A-Figure of The Watcher, the narrator of What If? There is also a deluxe Marvel Legends “Hydra-Stomper” sold separately. Hot Toys, known for their pricey action figures–most notably Iron Man–will also have their own “Hydra-Stomper” going up for sale soon. 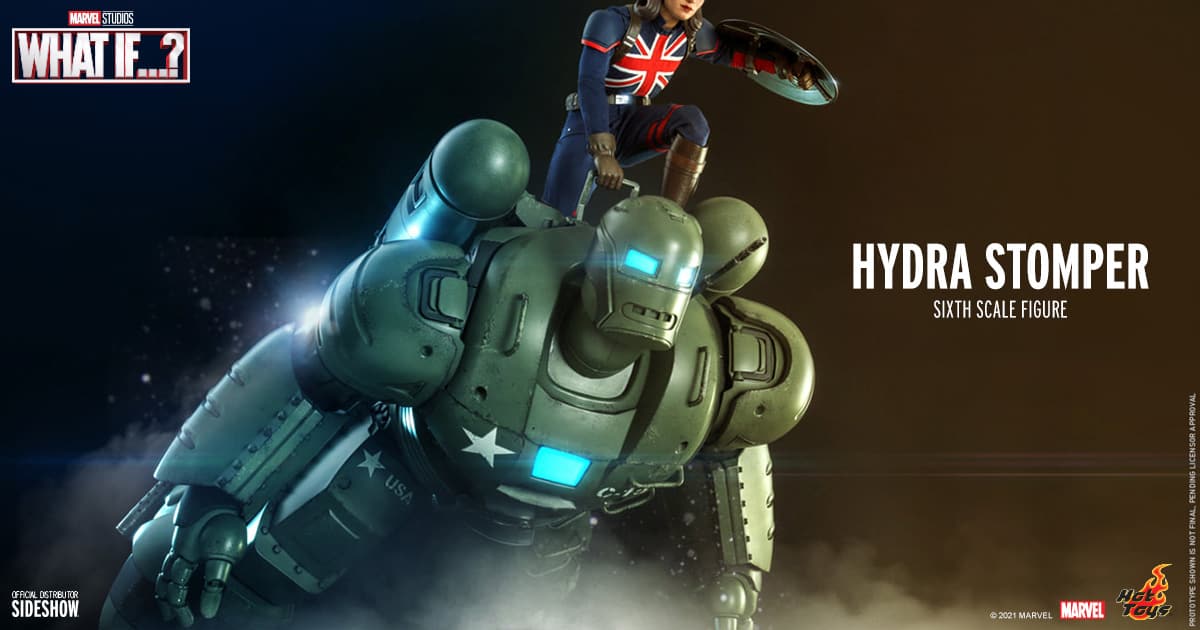 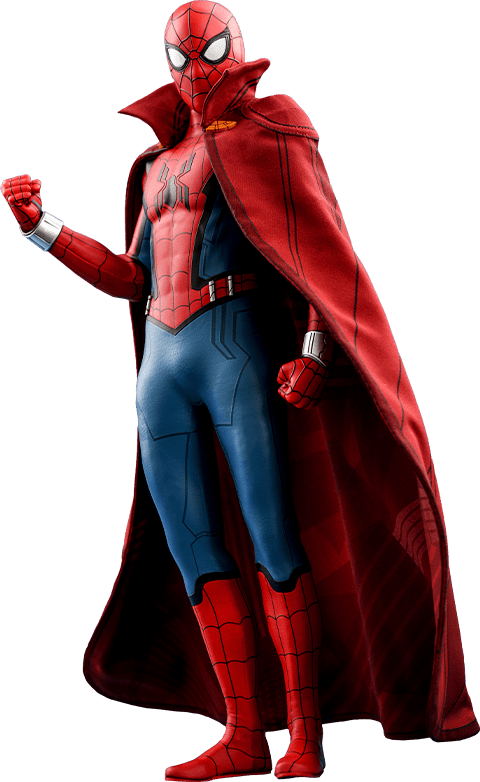 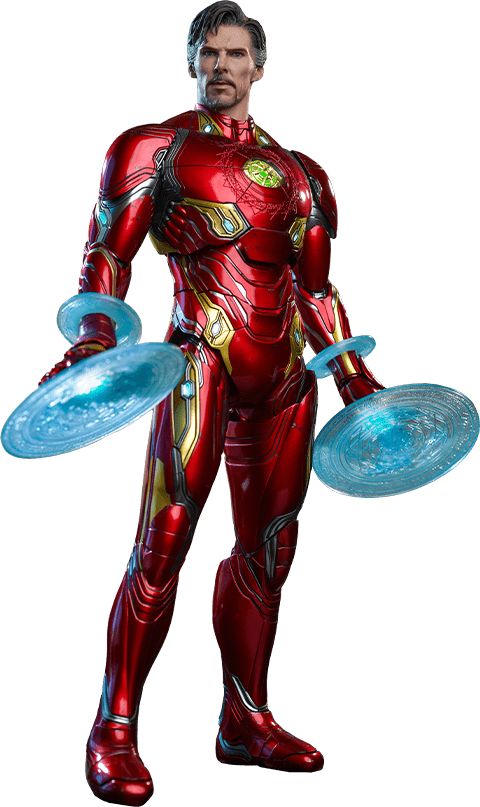 Zombie Hunter Spider-Man and Iron Strange are also ready to pre-order.
Recently, Sideshow held their Sideshow Collectibles Virtual Con and introduced a couple of really awesome statues from Marvel including a Galactus statue to go with their Silver Surfer statue which went up last year and is now shipping. And then there is possibly the best quarter scale Dr. Doom statue ever made! 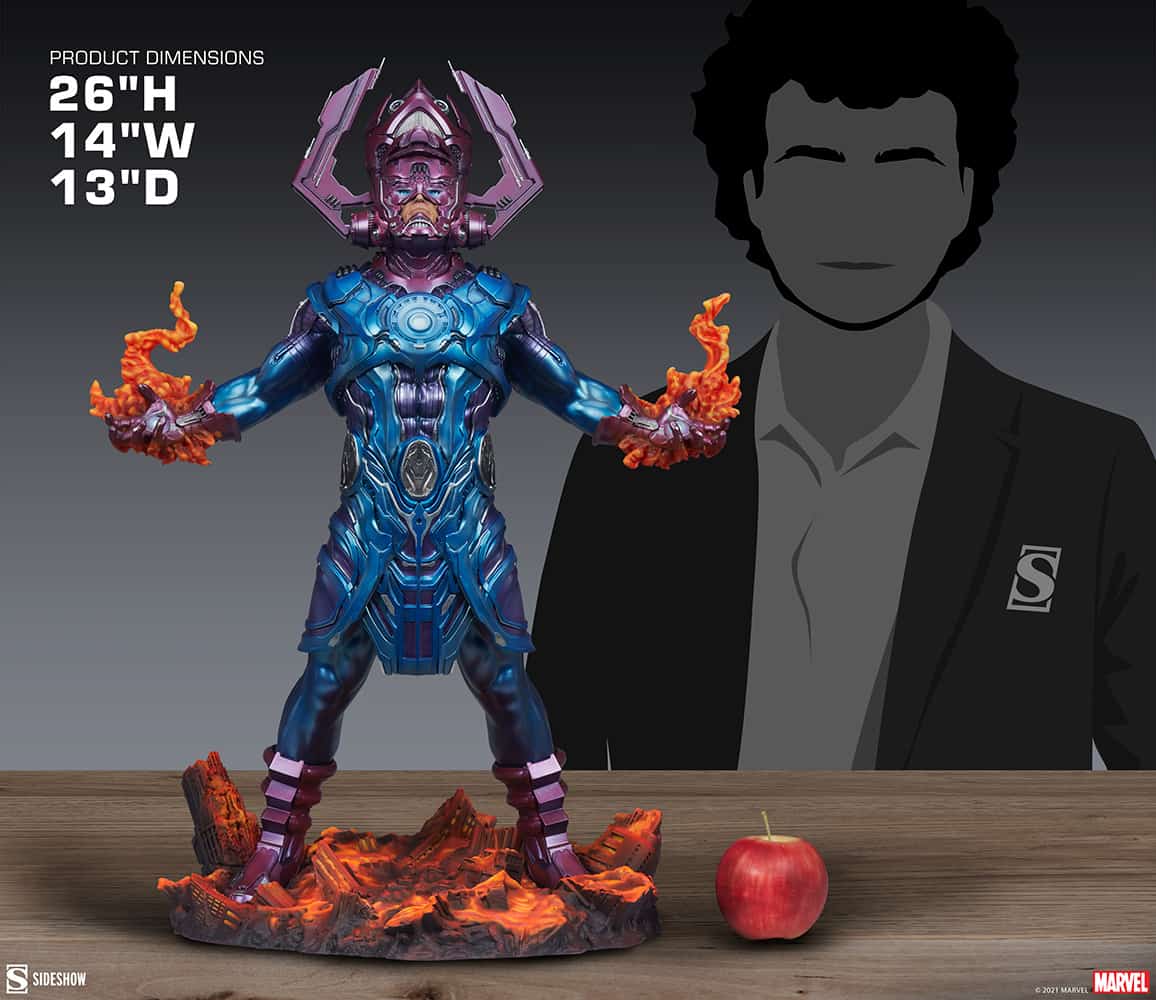 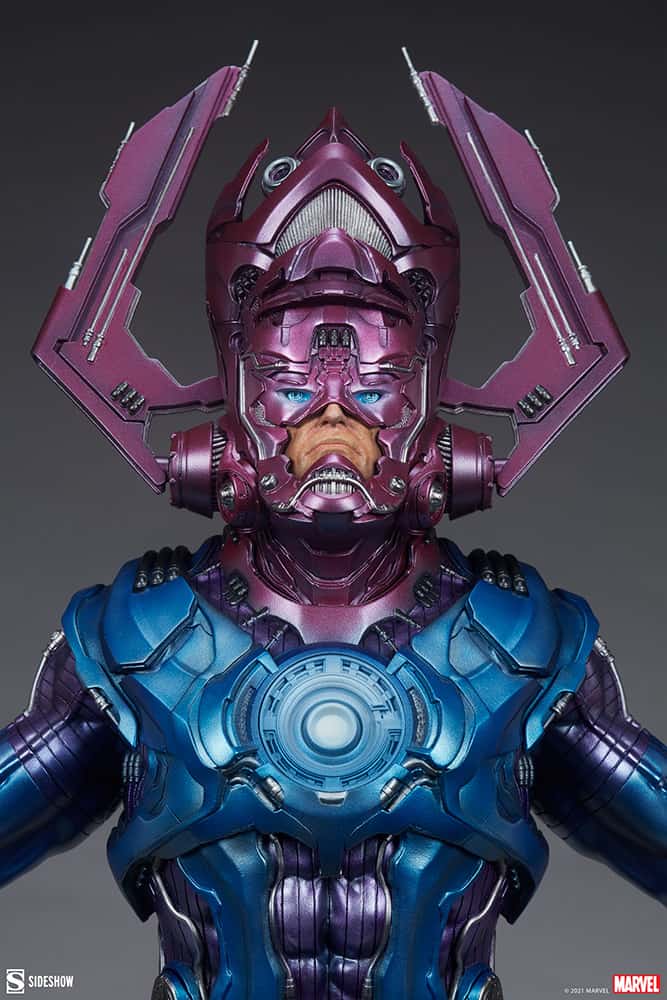 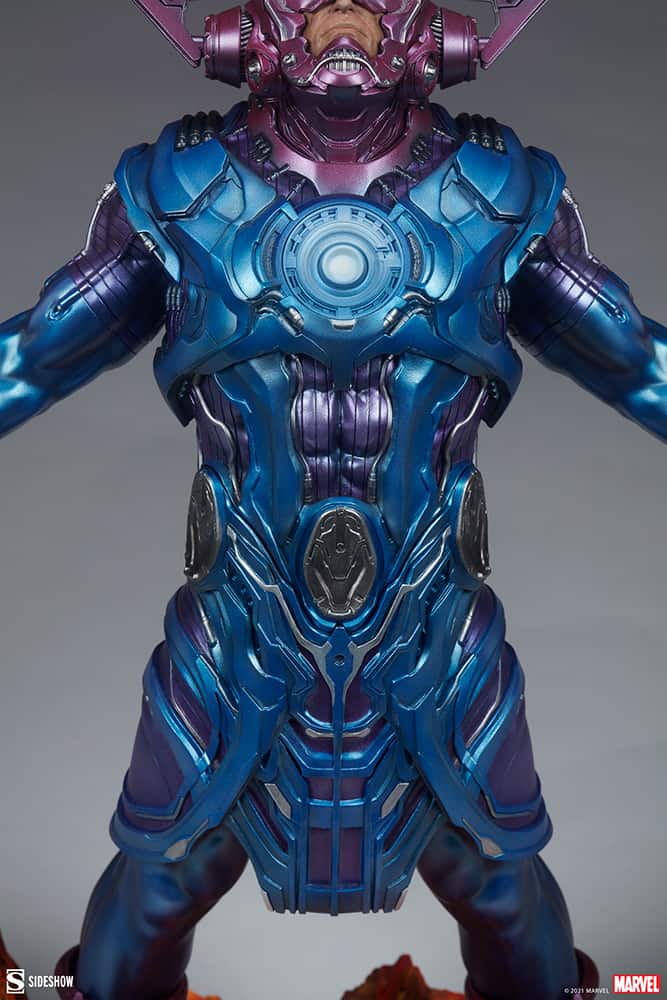 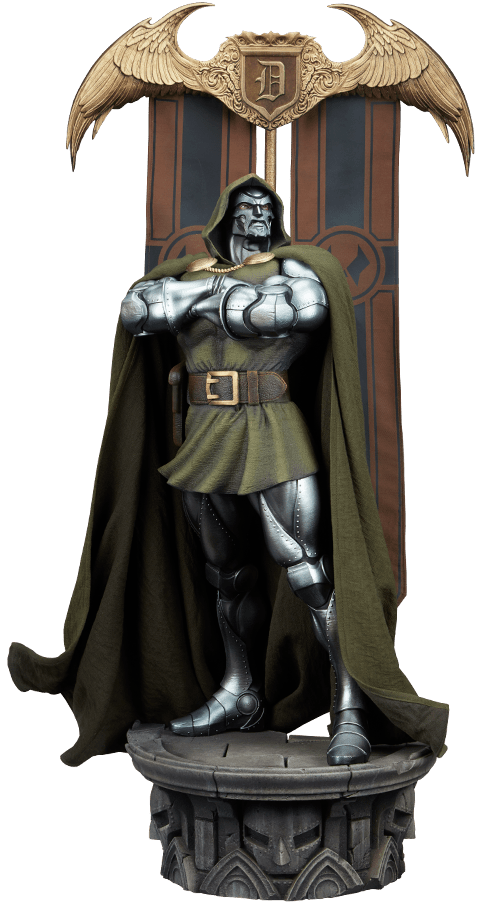 Marvel’s What If? comes on Disney+ Wednesday August 11. 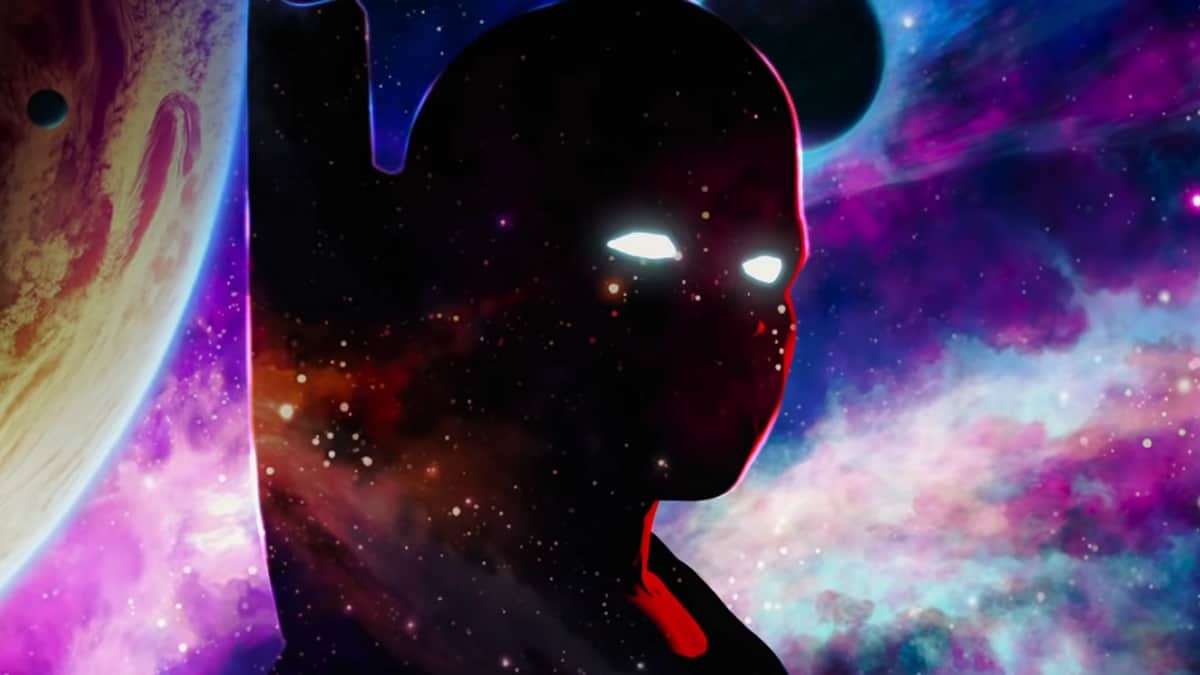 The Collector’s Corner: What If? Merchandise