ADVANCED REVIEW! Ben Reilly: Spider-Man #1: You Are Not Alone (Spoiler-Free) 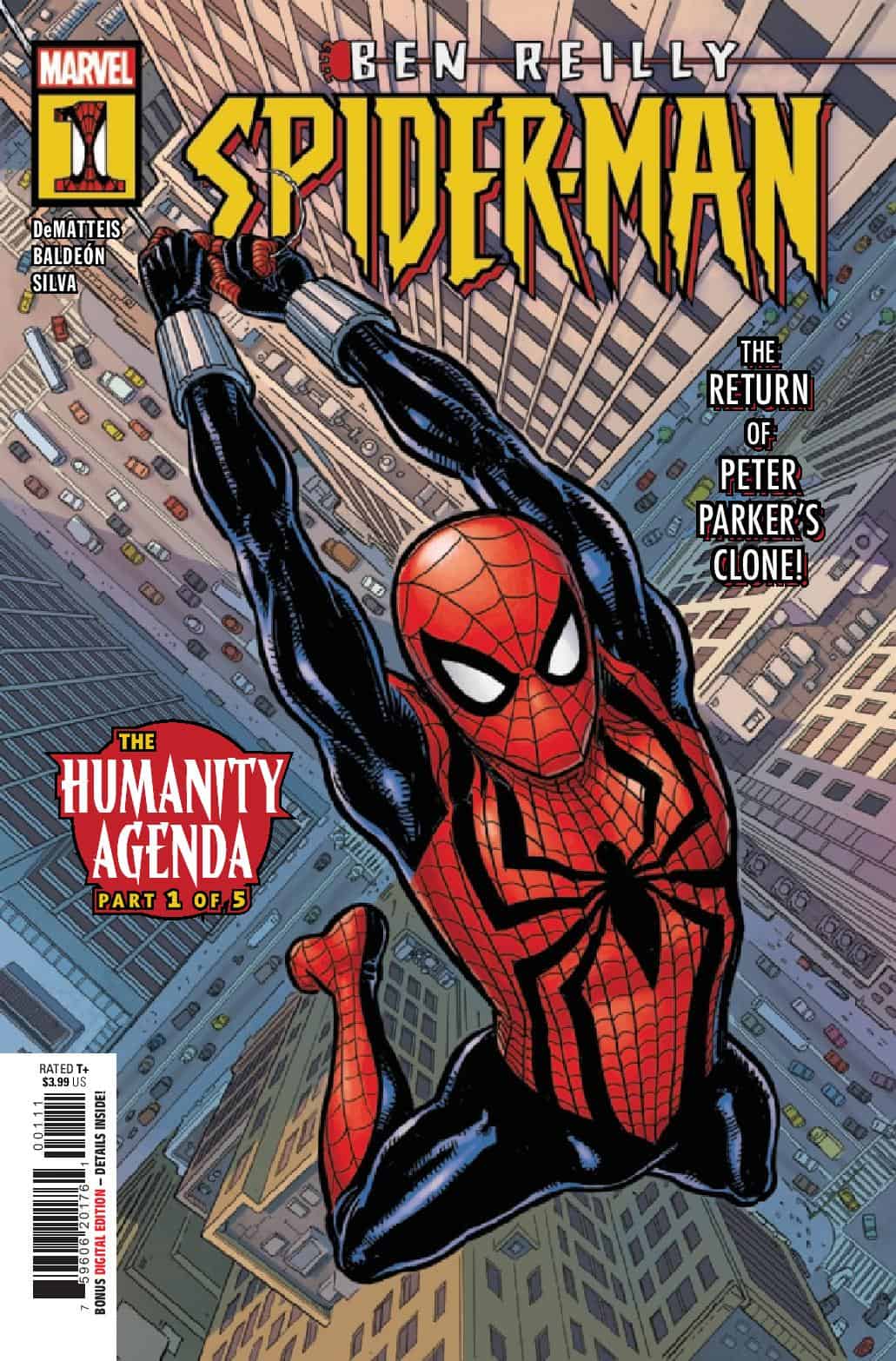 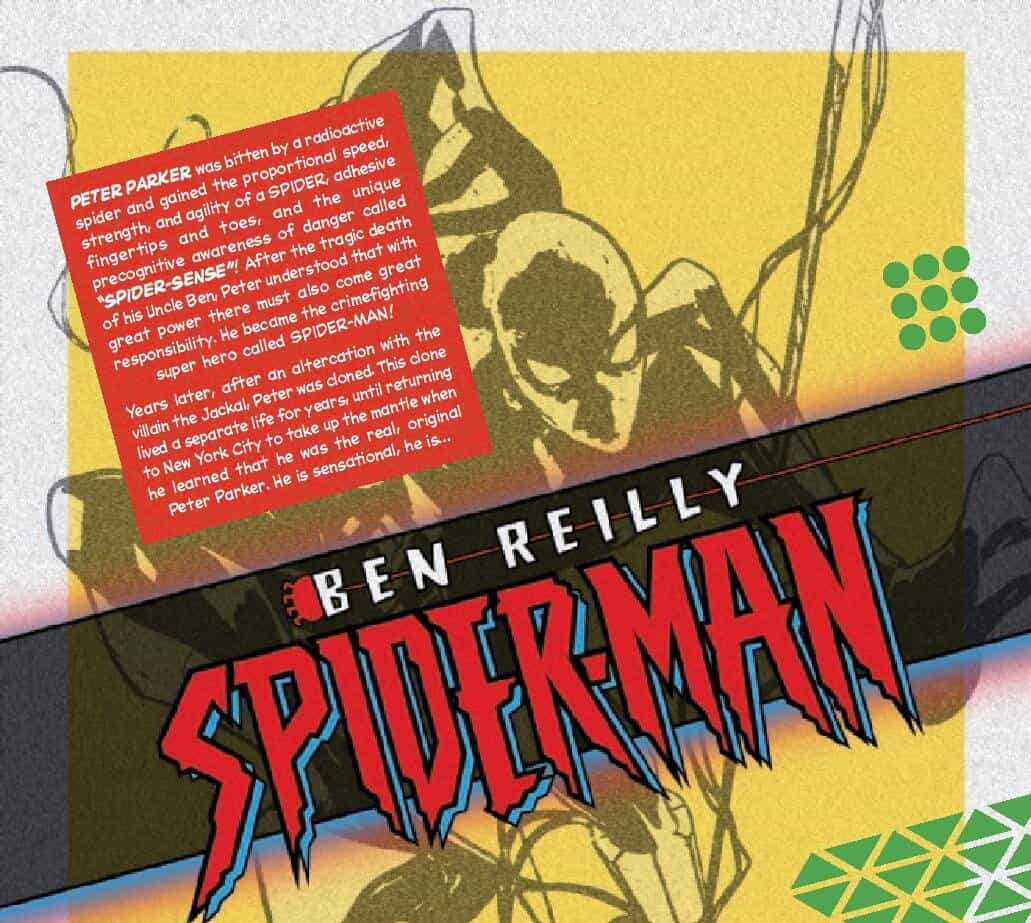 In 1995, when it was revealed that Ben Reilly was the real Spider-Man and Peter Parker was the clone, our comic reading world was turned upside down. This era and the Clone Saga have, for years, been poked fun at, parodied, and out and out hated. BUT, the thing is, at the time, it was new, fresh, bold, dynamic, and just flat-out exciting. Now we get to return to that era for some balls-to-the-wall superheroing. And holy $#!+ is this book fantastic. Author J.M. DeMatteis at the helm is nothing to sneeze at; the man’s a legend. Writing the most impactful stories of different eras for both of the Big Two. So, for him to return to a character he knows very well is, to say the least, a complete and total thrill. And guess what? He does not disappoint in the least. We get a brand-new story set in that era that ties in just enough for Gen Xers like me to cheer and for brand-new readers who might be curious about the character to fall in love with him, his story, and his supporting cast. There’s a LOT of meat on this bone, as is standard for DeMatteis, his books are always worth multiple reads, and his ending leaves your jaw on the floor. 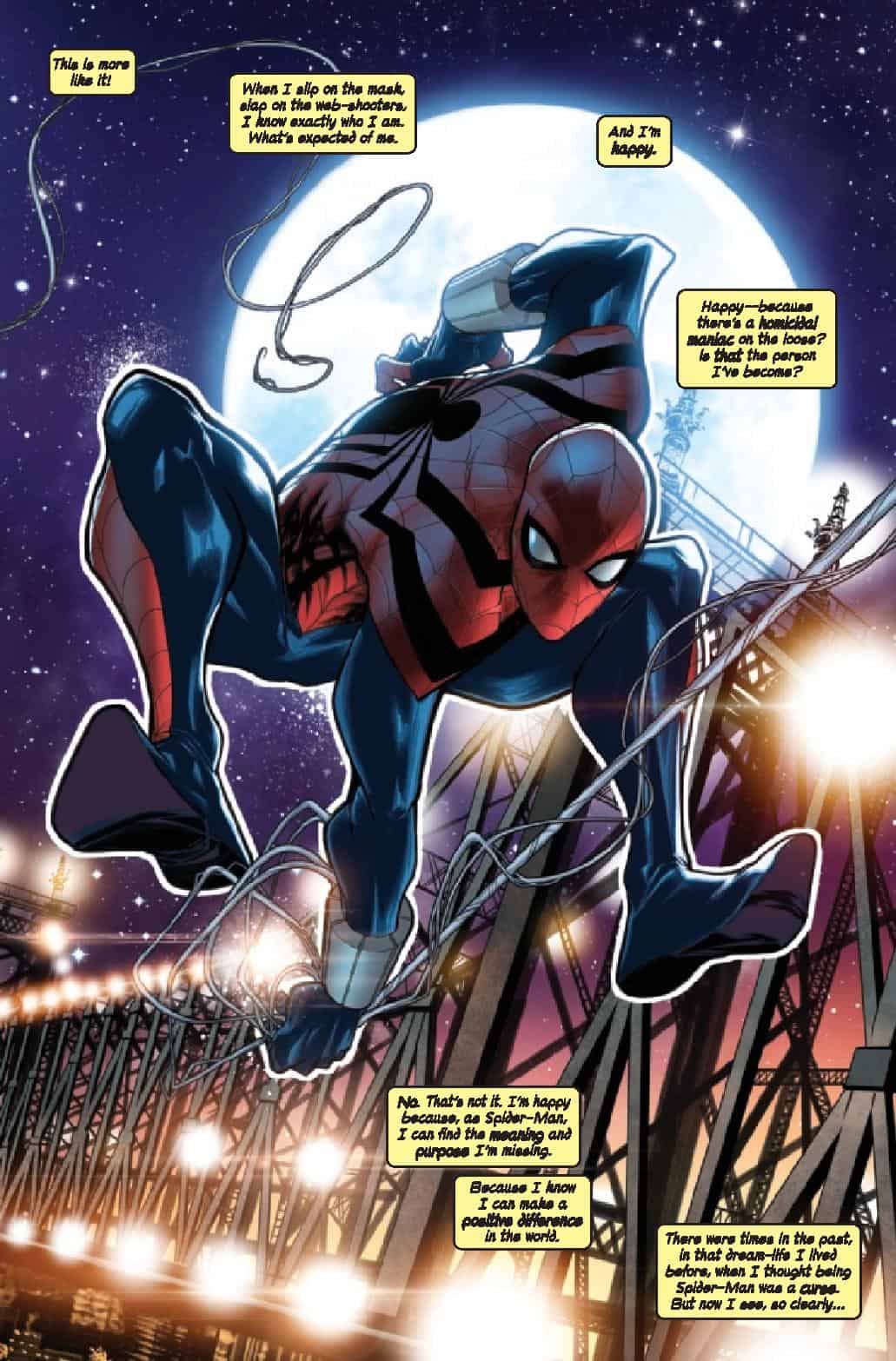 David Baldeon is the artist on this book and there’s really nothing I can say to accurately describe just how gorgeous his art is. Take your favorite artist, and put them on steroids. Then take that artist and put him on crack. Now multiply that artist by five, and you’ll be about halfway to the levels that Baldeon hits on this issue. Look, I knew that I was going to like this book, okay? I won’t lie. But I never thought that I’d like it to the level that I did. Right now we’re all tired of those “Best of the year” lists that everybody puts out. We never remember the stuff that comes out in like the first eight months of the year and then those lists are all made up of stuff that comes out in the fall and during the holidays. Well, I’ve got a notebook and I’ve already written down Ben Reilly: Spider-Man under “Comics of the year.” This comic gets my highest recommendation possible.

ADVANCED REVIEW! Ben Reilly: Spider-Man #1: You Are Not Alone (Spoiler-Free)