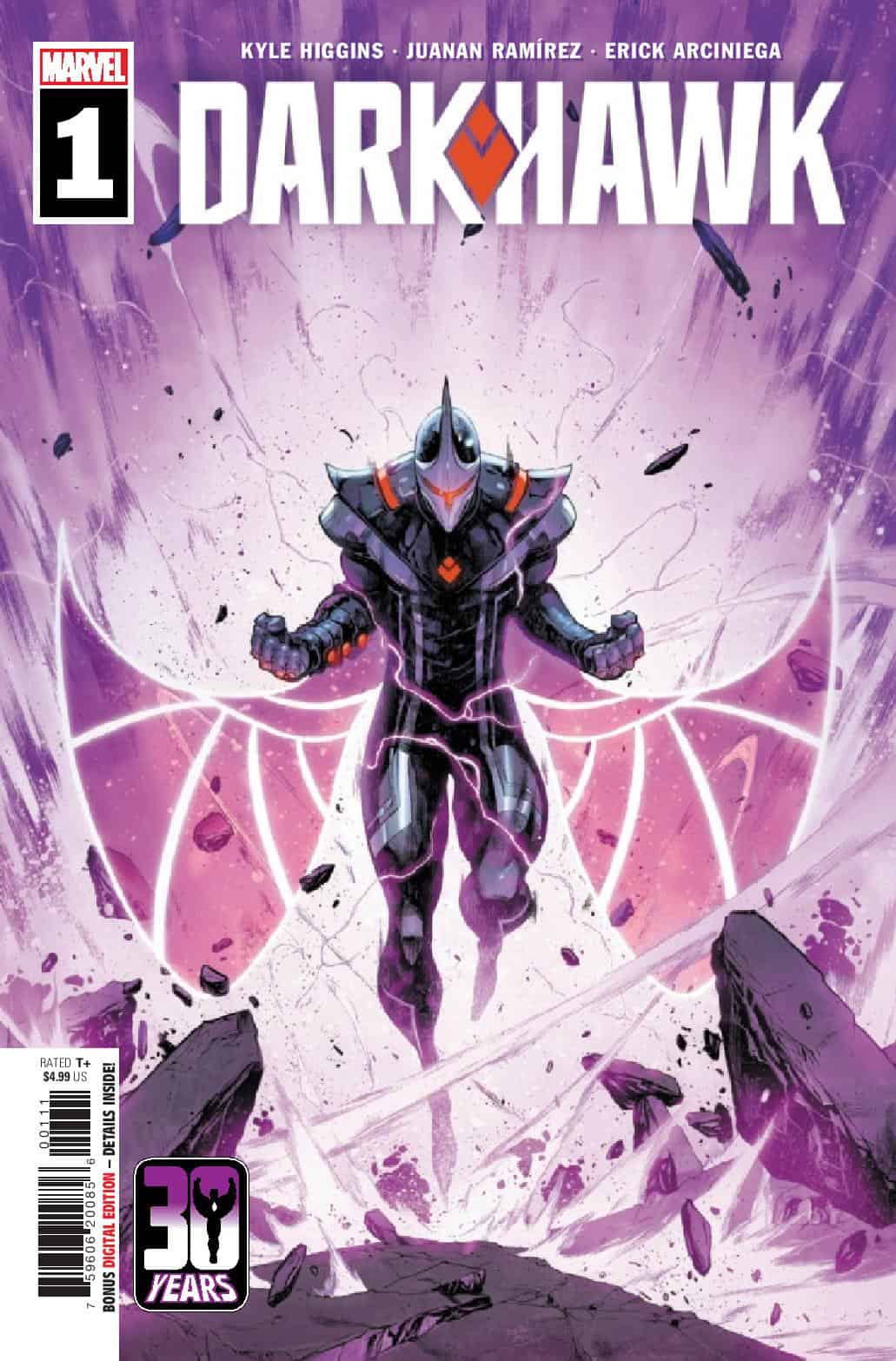 The Darkhawk armor gives its wearer incredible powers and abilities.

More than any other comic that I’ve read this year, Darkhawk #1 is a VERY Marvel comic. Actually, I can’t remember a comic being more Marvel than this one in recent memory. It’s got all the Marvel standards: an ordinary teenager with some problems, a friend who might have more going on beneath the surface, teen falls ass-backward into superpowers, etc. Now, that’s all well and good, but this is Kyle Higgins writing, so everything is better than you thought it’d be going into the book. I haven’t lost myself in a comic like this in quite a while. I grew up on Chris Powell, the original Darkhawk, and he holds a very special place in my heart and always will. As much as I wished that this book features the Chris Powell version of Darkhawk, I’m really excited by this new character and to see where he’s headed. Higgins quickly brings us up to speed with this new character and in one issue makes the reader care for him as though he’s been around for years. Again, this book is classic Marvel-he even has one parent! How Marvel is that? To the point. Higgins does a great job introducing both the main and supporting characters, setting up this part of the Marvel Universe, lays in a great big main mystery, and a handful of suspenseful mysteries that will have you marking the days on your calendar for the next issue to come out. 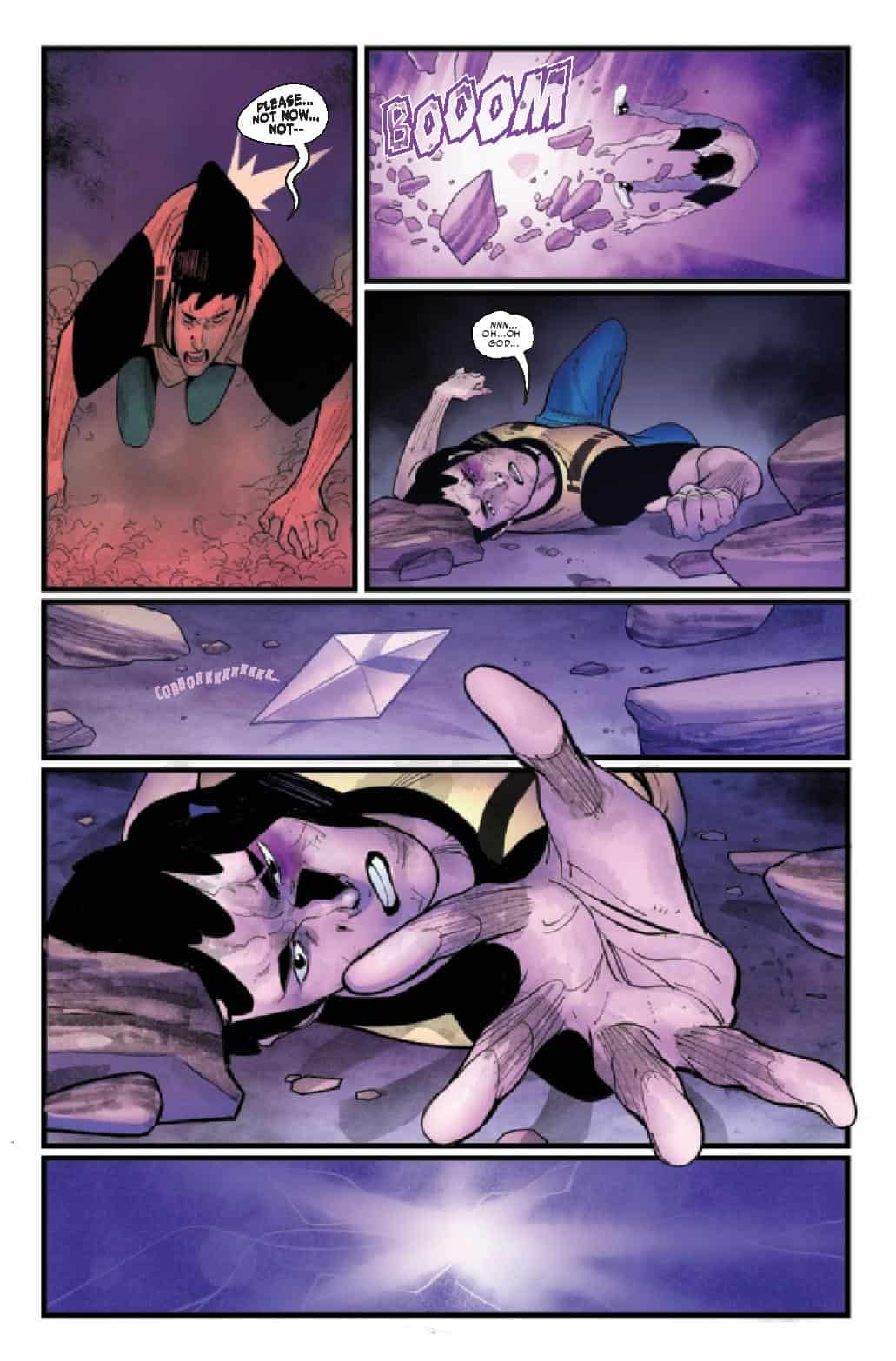 Artist Juanan Ramirez is new to me, but he’s cranking out pages like a seasoned pro. I honestly don’t know what his part was in designing the new costume, but it’s really awesome, combining a lot of elements with the classic costume and sprinkling in just enough new stuff to make it look modern and different, Time will tell if this armor has all the trappings of the previous one, but it does look like it’s got its fair share pf new powers and abilities. Ramirez has a great style that’s pretty in line with some of the classic Marvel artists. His art is very timeless while being very current. He does take some risks from time to time, and I’m happy to say that they all pay off in this issue. Here’s to a long run on this series, Juanan!

For once in your life, just shut up and listen to me!! Jump on this book NOW! Don't wait for eighteen other sites to tell you that you should get it, just get off your ass and get down to the comic shop on Wednesday and grab a copy!!!!