ADVANCED REVIEW! Sabretooth #1: Who Is Prison For? (Spoiler-Free) 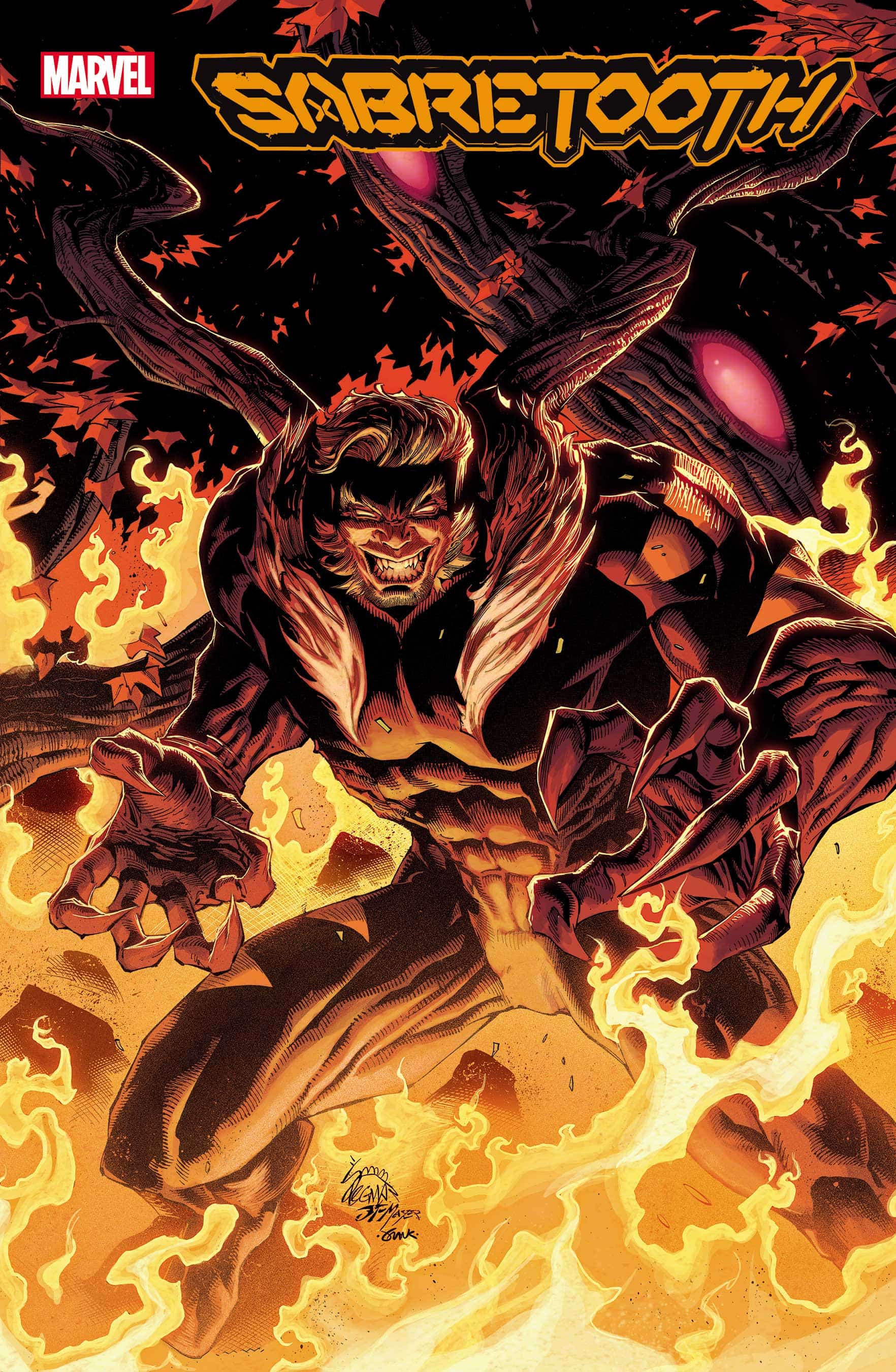 Sabretooth went into the Pit, sentenced to an eternity of torment. Sure, that sounds like hell, but maybe that’s where he feels most at home. What’s he been doing down there? What secret deal has changed his fate forever? And what if he’s not alone?

Of all the books in the Krakoa era, Sabretooth is the one with the task of doing the most salient criticism, pulling out the sharpest knives to stick in this seemingly utopia’s ideals. With a mix of aggressive and violent scenes with emotionally charged moments in Leonard Kirk’s inks, and a taste for a beautiful color palette constantly interrupted by garnet blood by Rain Beredo, this first issue understands Sabretooth’s whole journey and character history, and inevitably pulls you in to empathize with his pain while making sure you keep in mind who we’re talking about. Cold-blood murderer and all, this punishment feels absolutely inhumane towards Victor Creed. And that’s because it is for anyone. As writer Victor LaValle prepares the stage of this book to tackle down and discuss prisons, this first issue seems like a very salient metaphor for one of the scariest forms of prisons: solitary confinement. 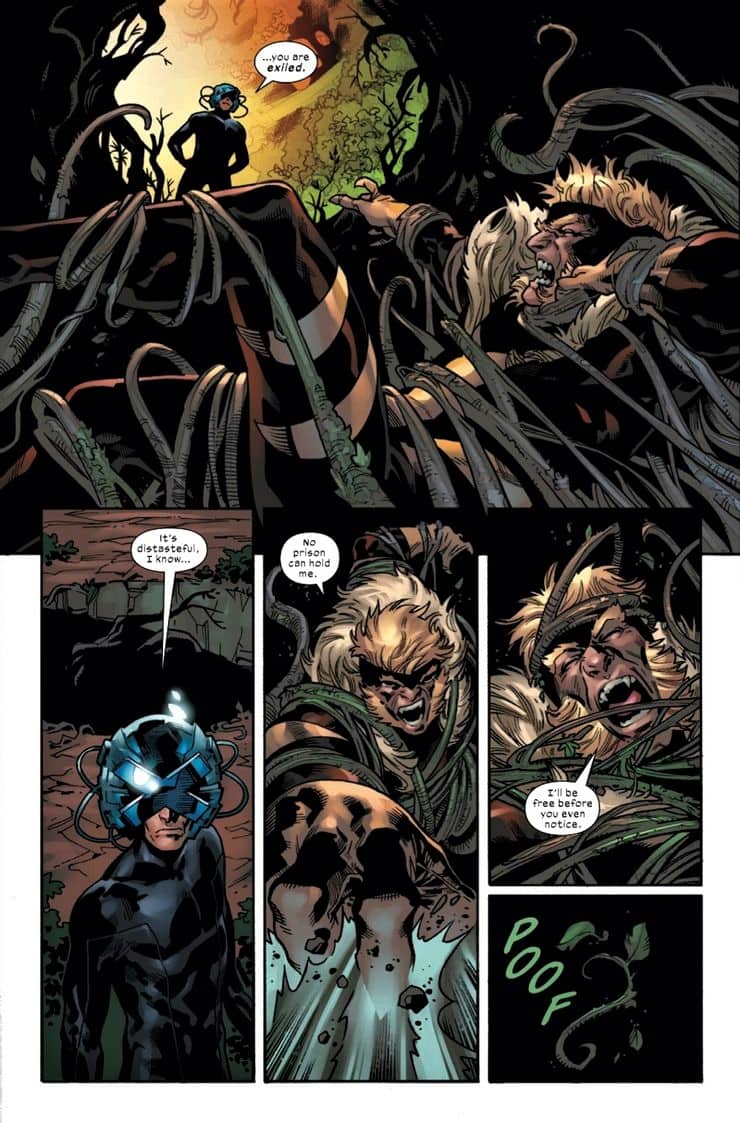 The bulk of studies and testimonies of people in solitary confinement shows they often experience hallucinations, disorientation, distress, anxiety, psychotic attacks or even suicidal thoughts. Consider by many as a form of torture, there is a sense of personhood lost and an immense amount of mental and physical anguish that comes from being isolated from everything and everyone, and the lack of others to relate to exacerbates the issues that put people into prison in the first place. According to the testimony of prisoners (in Solitary Confinement: Social Death and Its Afterlives), it “threatens to reduce life to a living death.” As these pages showcase and amplify, there is no room for growth when you get pulled away from all responsibility with others, all social contact, and what results is usually the destruction of the self and the further dehumanization of others. As Sabretooth makes us question what even are prisons for, this first issue powerfully touches on the cruelty that this type of punishment feeds and the way it exacerbates the issues it is put in motion for in the first place. What’s most scary here is not the villain who names the book (although he definitely is), but how common it is to find people in real life in situations like his, and how it affects his psyche, his bloodlust and his sense of self in a profound way.

With intricate character work put into getting under Victor Creed’s skin, ideations and desires, this issue passes quickly by how well crafted and wild it gets, and when you arrive to the cliffhanger at the end you know consequences are shortly coming. And it’s never a matter of who deserves them, or if anyone really deserves them.

Sabretooth #1 is a gamechanger deal for a villain book, and the greatest start possible to a series taking a close look at punitive systems.

ADVANCED REVIEW! Sabretooth #1: Who Is Prison For? (Spoiler-Free!)