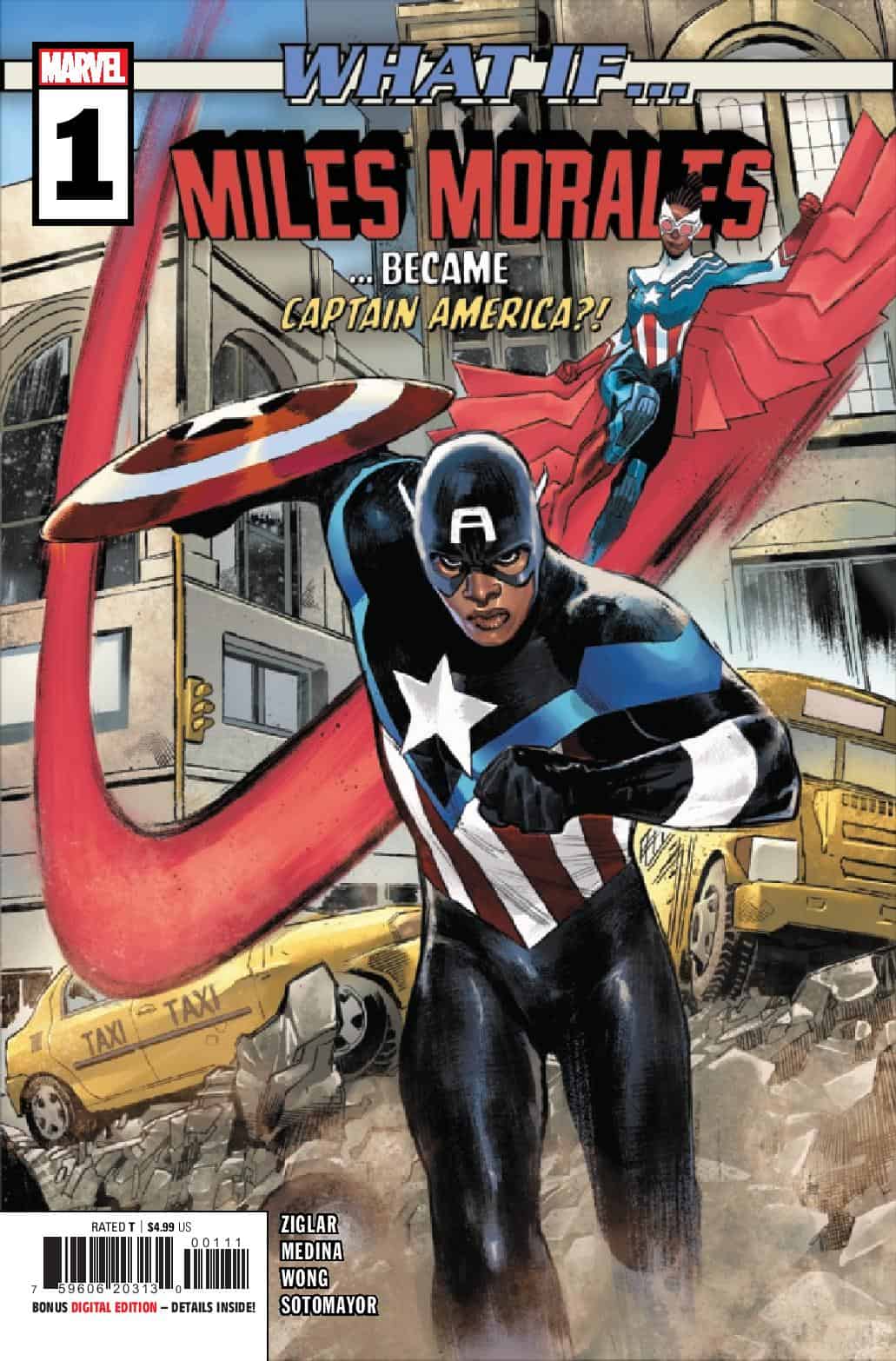 In our universe, Miles Morales was bitten by a genetically altered spider, but in this universe, he wasn't.

What could’ve been a cookie-cutter miniseries has started out, at least, to be a refreshing take on the old “What If” formula. Author Cody Ziglar puts together an above-average story about Miles becoming Captain America and gives him an adventure that’s got all the things you’d expect to see in a Miles Morales Captain America tale, but the really thrilling part is how the story is told, which I’m not going to talk about at all. What I will say is that it’s unlike any What If books that I’ve ever read and I would happily recommend it if you’re a fan of Miles or know the basic premise of either Miles Morales or Captain America. Full disclosure – I have read maybe two Miles comics in my whole life, so there may be some Easter eggs that were lost on me, but I found the whole issue easy to follow, while it was by no means a dumb-downed comic at all. It was a very entertaining story, and I actually think knowing nothing about Miles might have just added to that enjoyment, 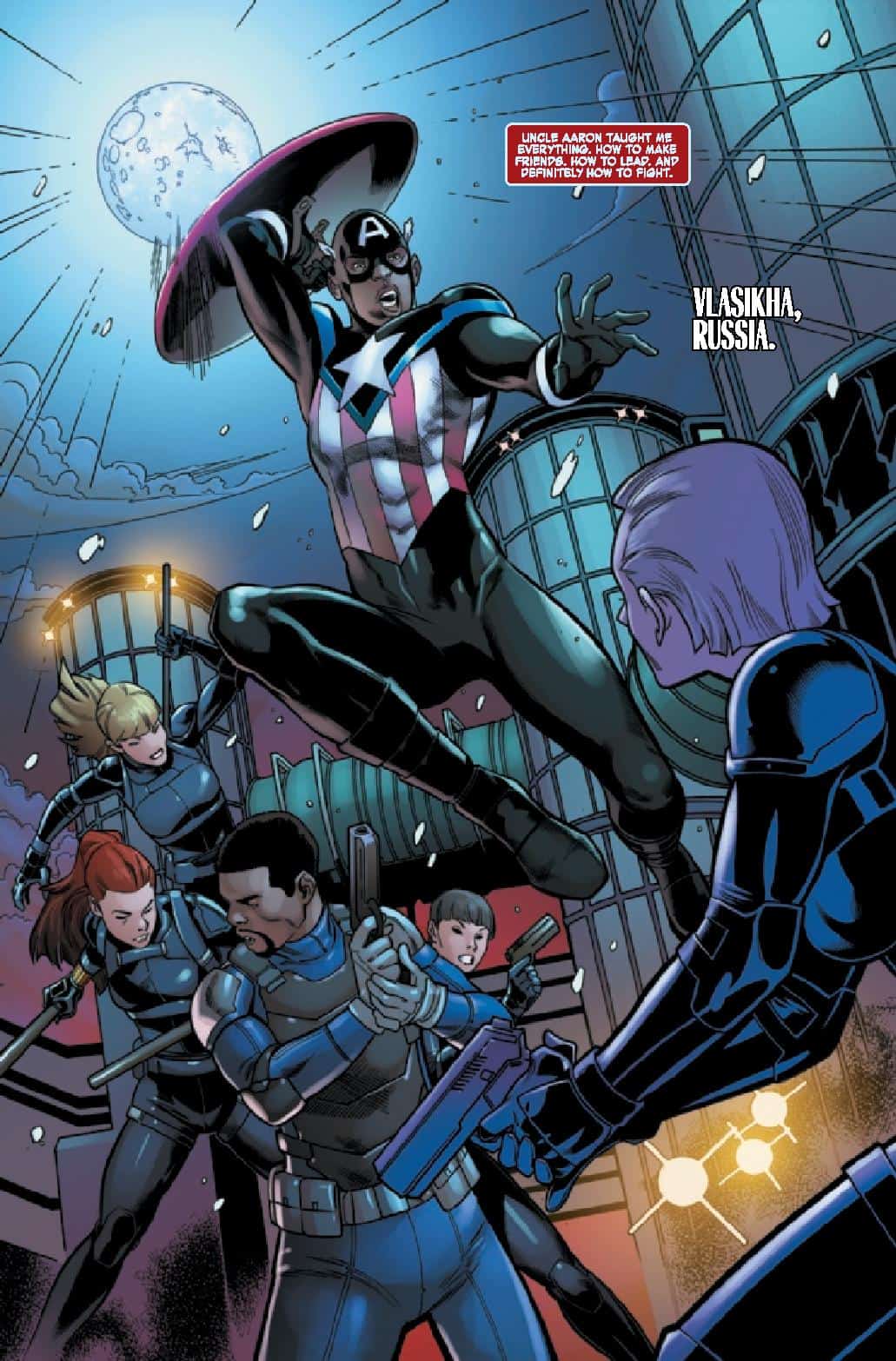 You don’t have to know anything about anybody to love Paco Medina’s art. I don’t remember when I took note of his art, but it was back before he was a headliner. I think it might even pre-date Marvel’s “Young Guns” program, The point is is that he’s been around long enough to have his name a factor in whether or not someone picks up a book. His storytelling is masterfully executed here, I can honestly say that I wouldn’t have enjoyed this comic as much as I did with Medina on art duty.

A good, solid, enjoyable read that is a little more than your normal "What If" story.