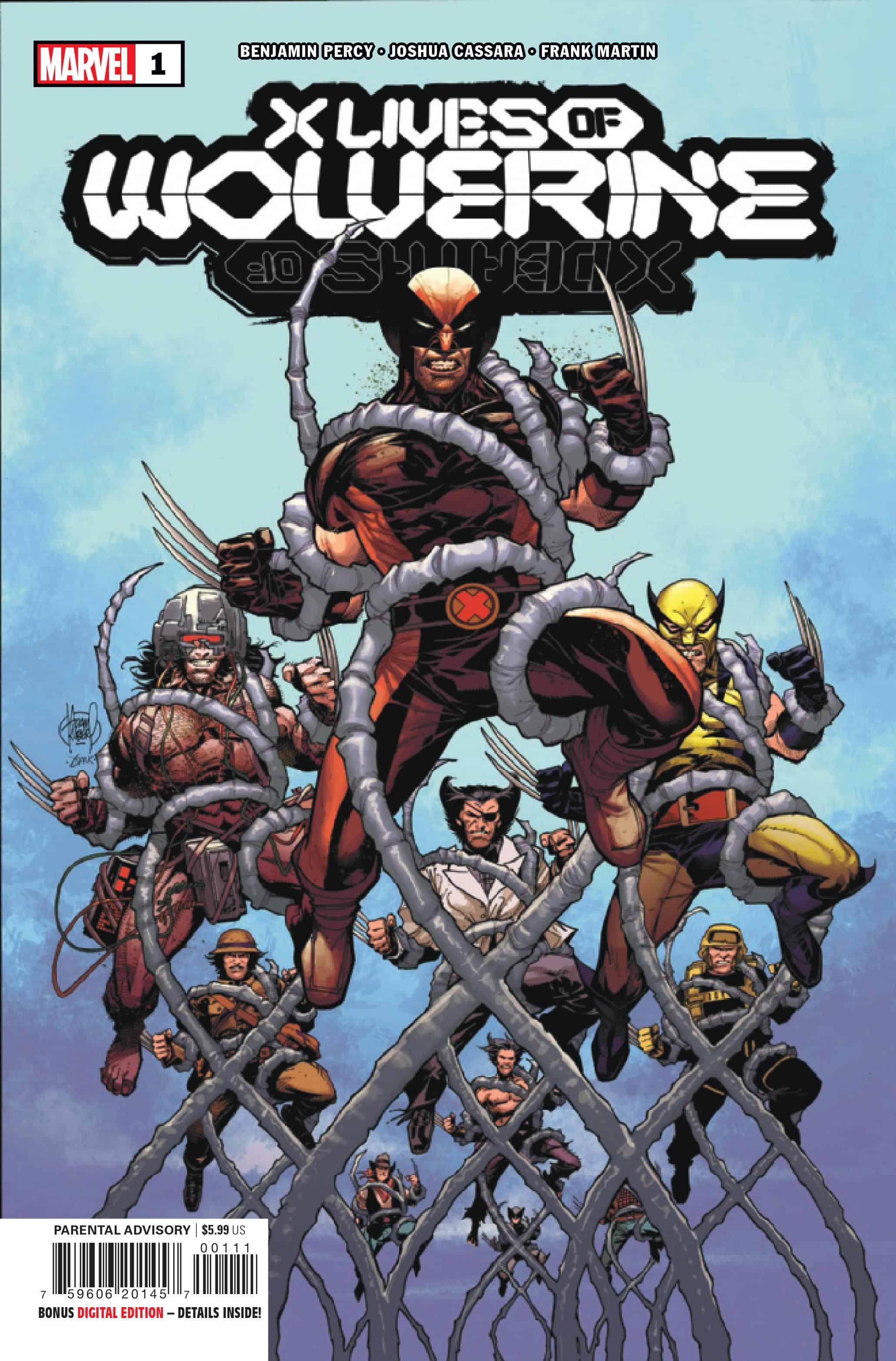 THE BIGGEST WOLVERINE STORY OF ALL TIME BEGINS HERE! WEEK 1 - Logan. James Howlett. Weapon X. The mutant best known as WOLVERINE has lived many lives under many identities and in many places, but never before has the fate of the future been so entwined with the past! Fan-favorite eras of Wolverine's saga are explored anew, along with never-before-seen episodes as Logan must travel to various points in time to prevent the death of a key figure in mutant history. But these LIVES are only one side of the story… Be here for the start of the time-shredding saga across all of Wolverine's history and future yet to come. 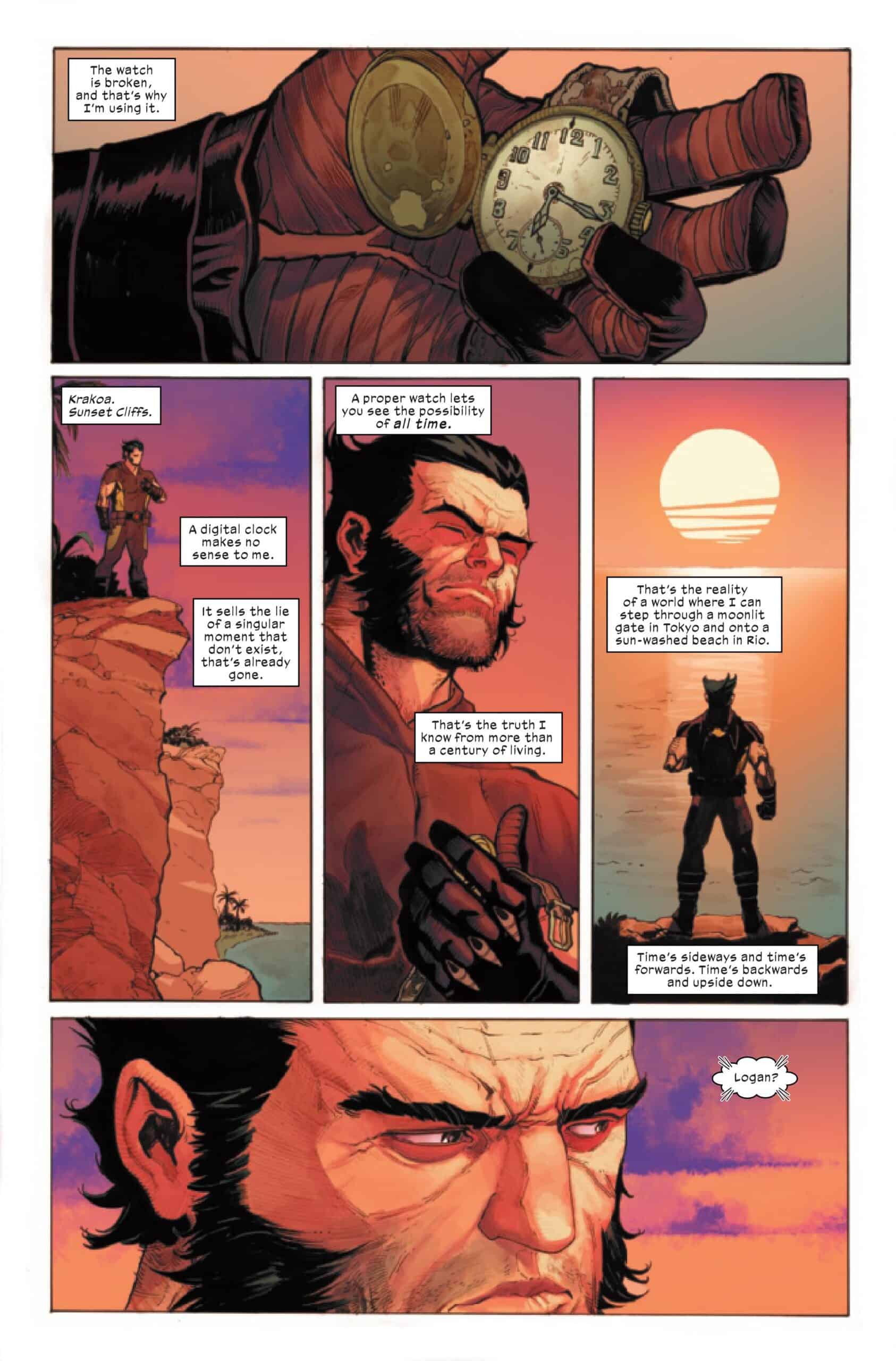 To co-opt chapter two’s opening lines of Vonnegut’s Slaughterhouse-Five, Wolverine has come unstuck in time. Marvel’s official synopsis tells you everything you need to know: Wolverine is sent back to various points in his life to prevent the death of a key figure in mutant history. There aren’t many characters with a history like Wolverine. Being born in the late 19th century, if something significant happened in the Marvel Universe, Wolverine was most likely alive for it, making him the perfect vessel to carry out the task introduced in X Lives of Wolverine #1. Readers will be reminded of Days of Future Past, the two-issue arc in The Uncanny X-Men back in 1981, but more of the 2014 film of the same name, which is a loose adaptation and finds Wolverine’s consciousness being sent back. With Benjamin Percy writing, you should be already sold. With Percy writing different eras of Wolverine? We are in for something special.

Percy is the best there is at what he does, and what he does is write the definitive Wolverine. It will be interesting to see how he places his Wolverine into such classic eras of the character. What is especially impressive is the speed at which things move. Not only are we getting a book a week, but X Lives of Wolverine #1 hits the ground running with claws out with exciting action nearly cover to cover. None of this could be possible without Joshua Cassara’s and Frank Martin’s art and colors respectively. The two artists skillfully balance the primal bruteness of the character without losing the more focused side of Wolverine with a job to do. Bringing it all together, VC’s Cory Petit brings Percy’s words to life on every page and brings Wolverine to life with every “SNIKT.”

X LIVES OF WOLVERINE #1 hits the ground running with claws out in the biggest event of Wolverine’s lifetime and that’s saying something. Get ready, bub, as Benjamin Percy continues to cement his place as THE definitive Wolverine writer!