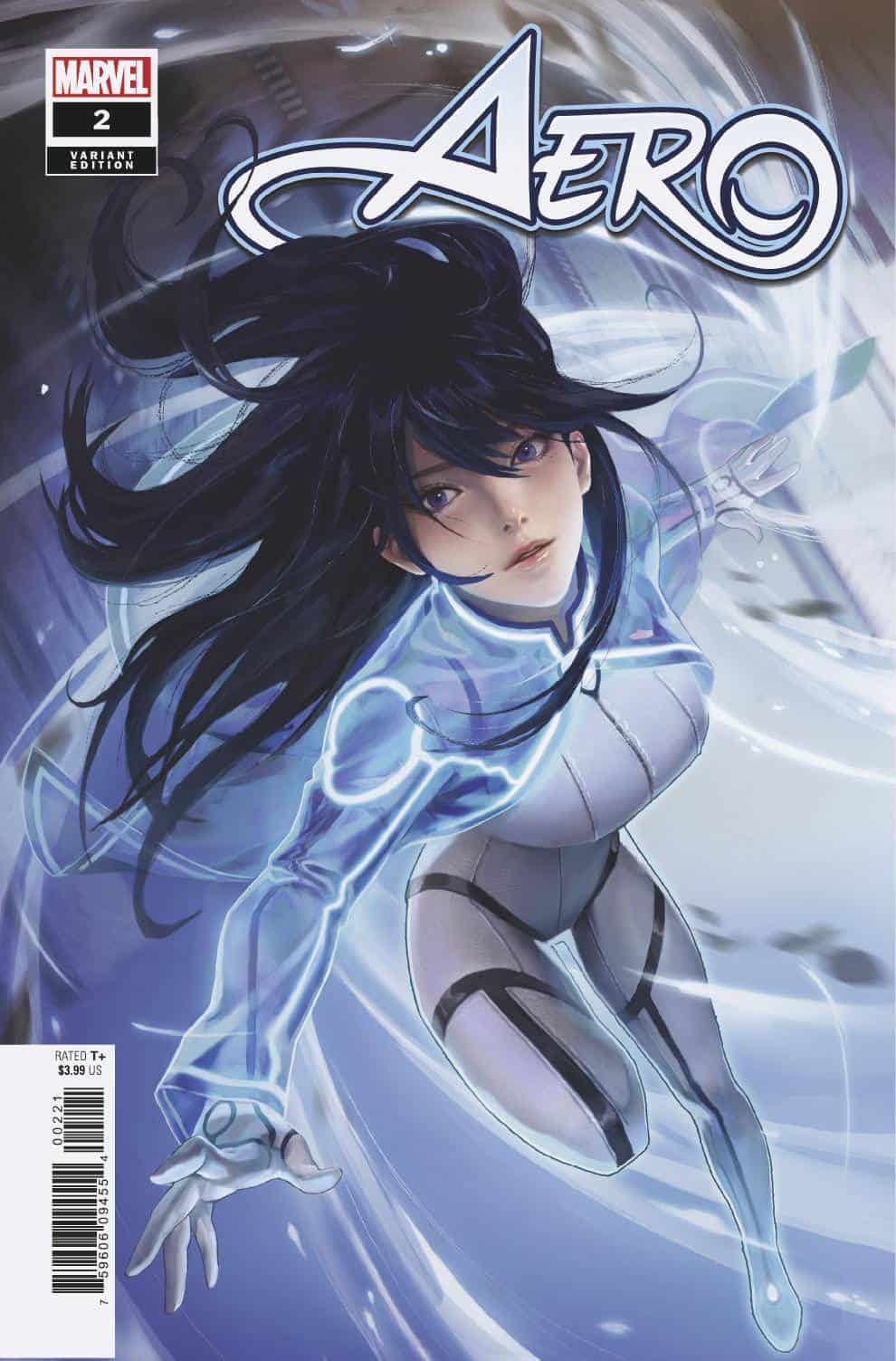 The mistress behind the monsters is revealed! Aero's target is none other than Madame Huang, the woman who taught her all she knows. In a yet to be fully revealed plot, she plans to destroy all of Shanghai with giant monsters and her name apprentice, one who seems more than ready to spill some blood especially Aero's.

We're also treated to some great insights onto the many things Aero is capable of doing with her powers aside from whipping up some killer wind storms with both sly and devastating effects. Ling narrowly avoids a proposal from her boyfriend she's not quite ready for but ends up smack dab in the middle of a Parker vs Spider-Man situation where hero life is threatening to rock the boat on her more mundane self. Aero has to learn and learn real fast how to balance the two if she wants to stay in the hero game while having any kinda life that doesn't involve magical beasts and supervillains trying to bump her off.

The second installment of this series holds just as much promise as the first. Aero gets some serious power flexing going on that might raise a few eyebrows, but at the same time is just flat out awesome to see happen. 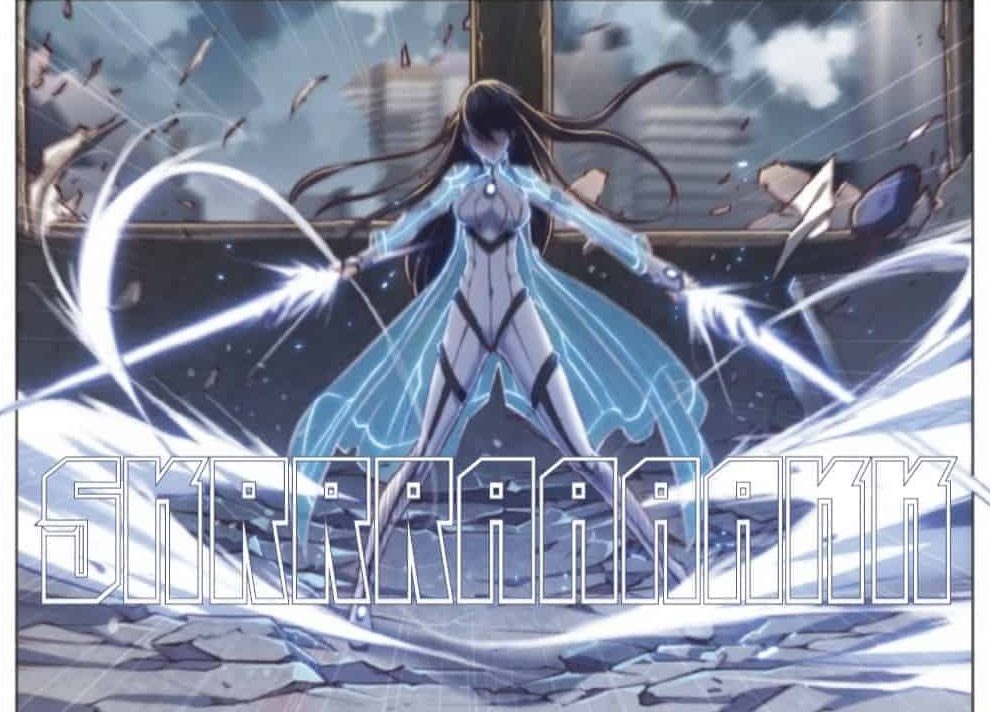 Not only that but the art in this book is spectacular! Keng is straight up killing it page after page and it’s nothing short of a visual treat any comic fan should be able to enjoy.

Beautiful art, beautiful action and just enough intrigue to give Aero some real substance without being too weighty. It's just genuine fun from top to bottom and a great new addition to the Marvel landscape.