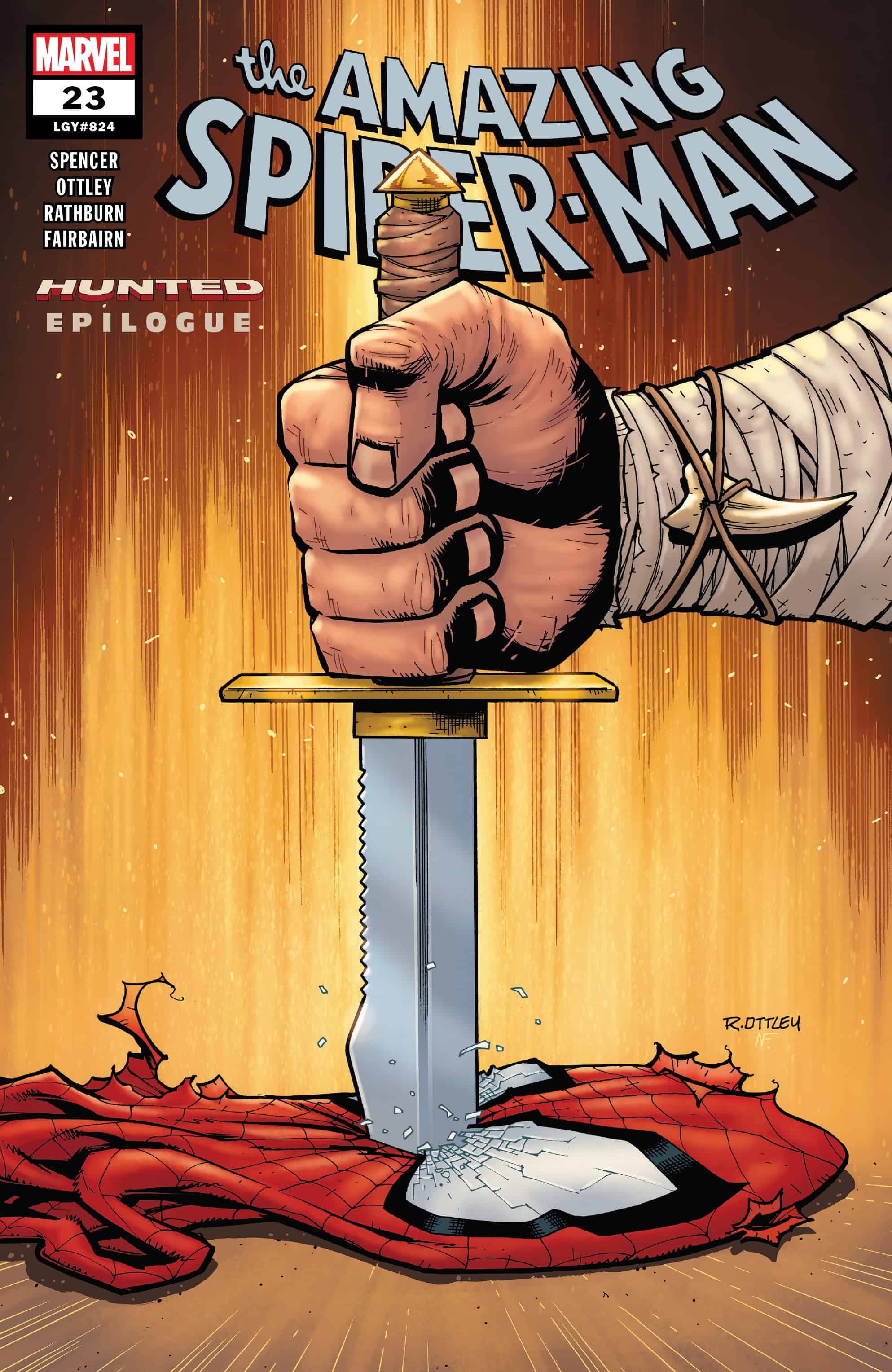 "Hunted" has reached its conclusion and Kraven Jr. is a man destroyed, having been tricked by his own father to kill his own father in a bizarre murder-suicide scheme to reclaim the honor of hunting. 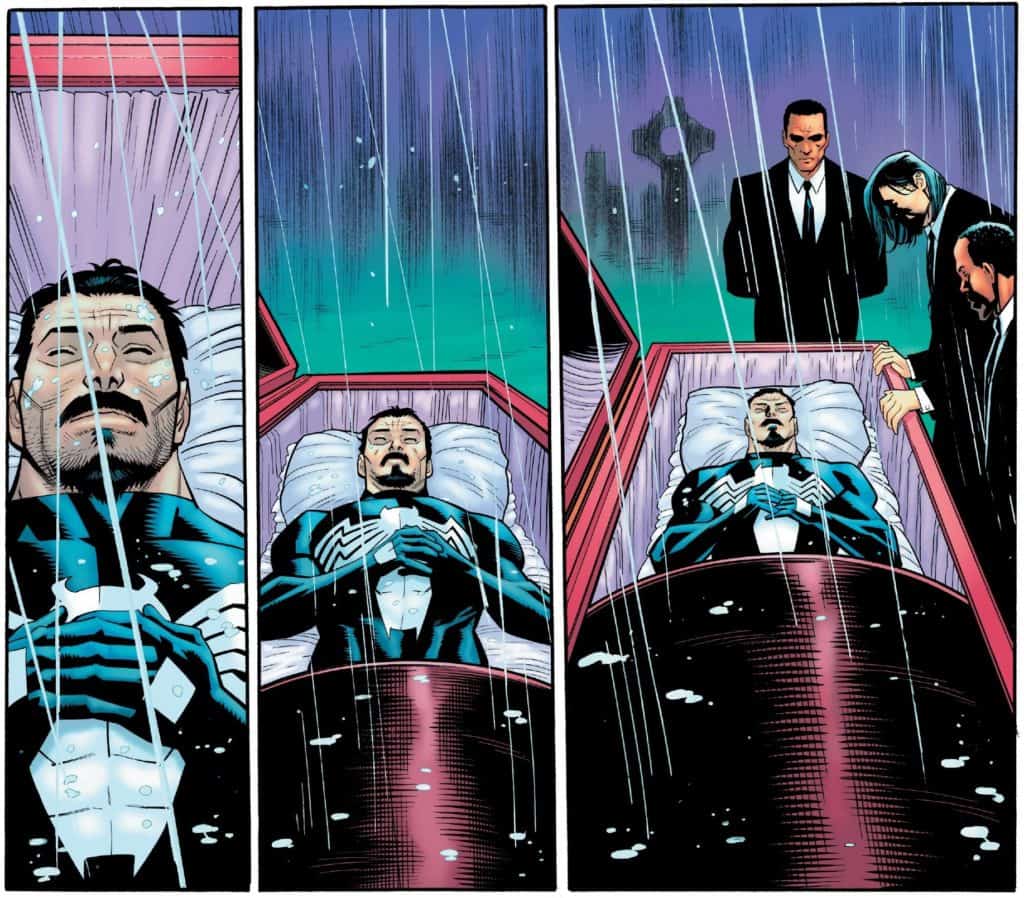 Meanwhile, the remaining villains have escaped, but find they won't get far! 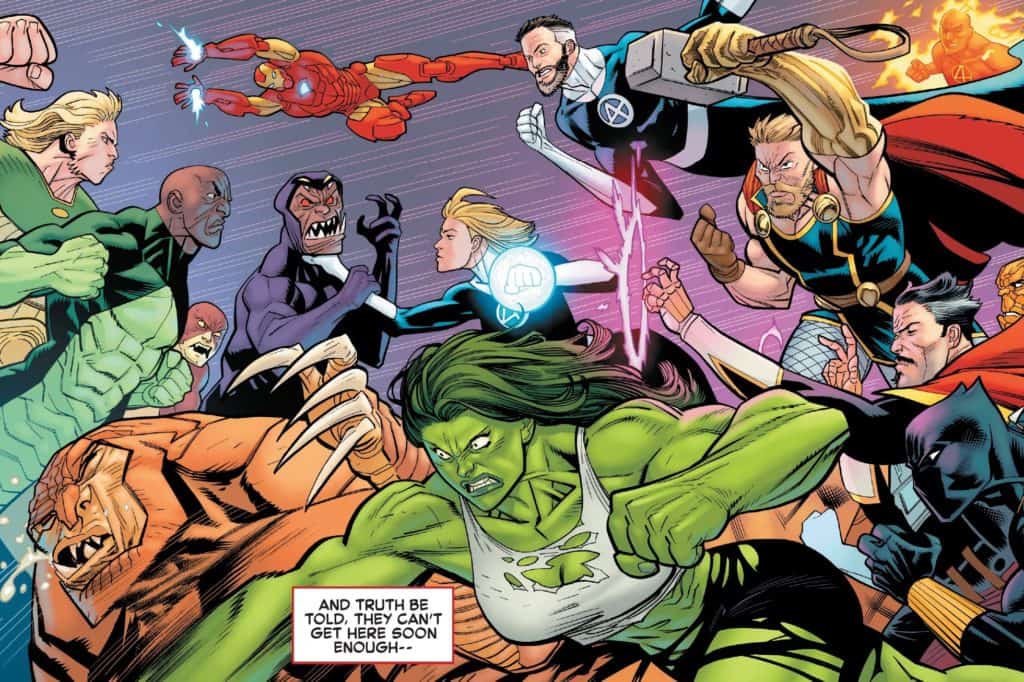 But not every villain is captured, which bodes ill for Spidey's future... 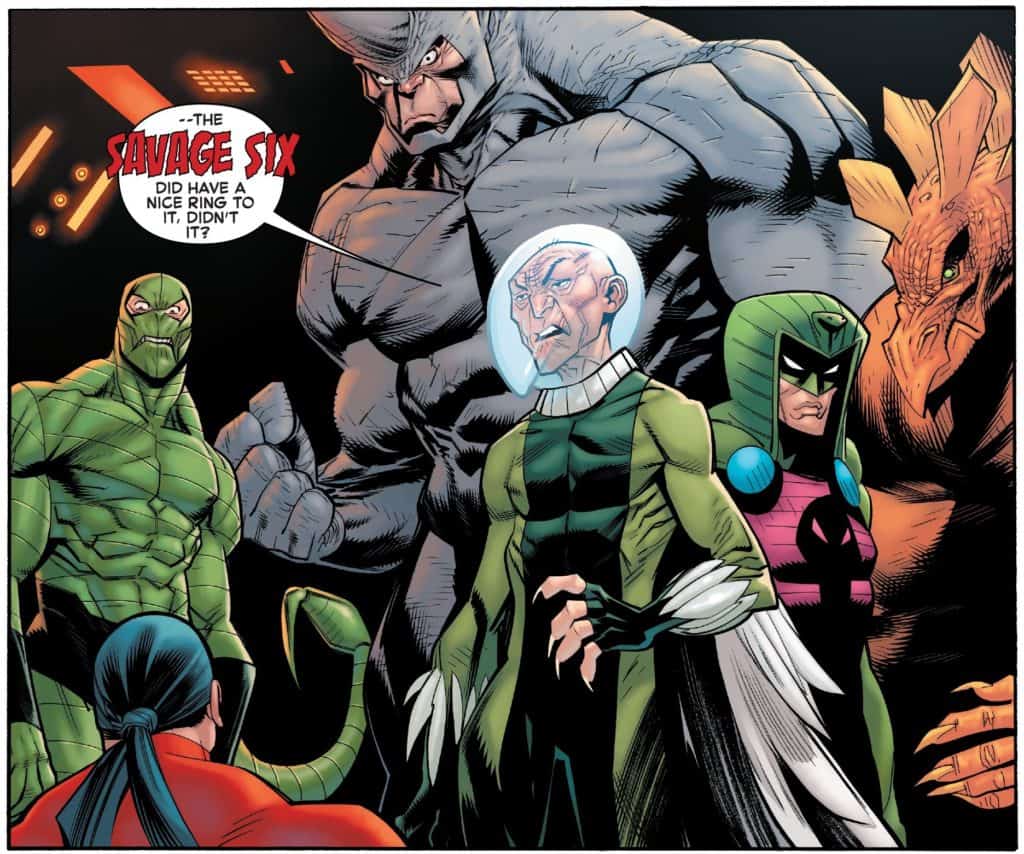 Elsewhere, Spider-Man rushes across the city, desperate to check on Mary Jane's safety after having had a vision of her being in danger, which was somehow brought about by knockout gas. Fortunately, he finds out he was worried about nothing. 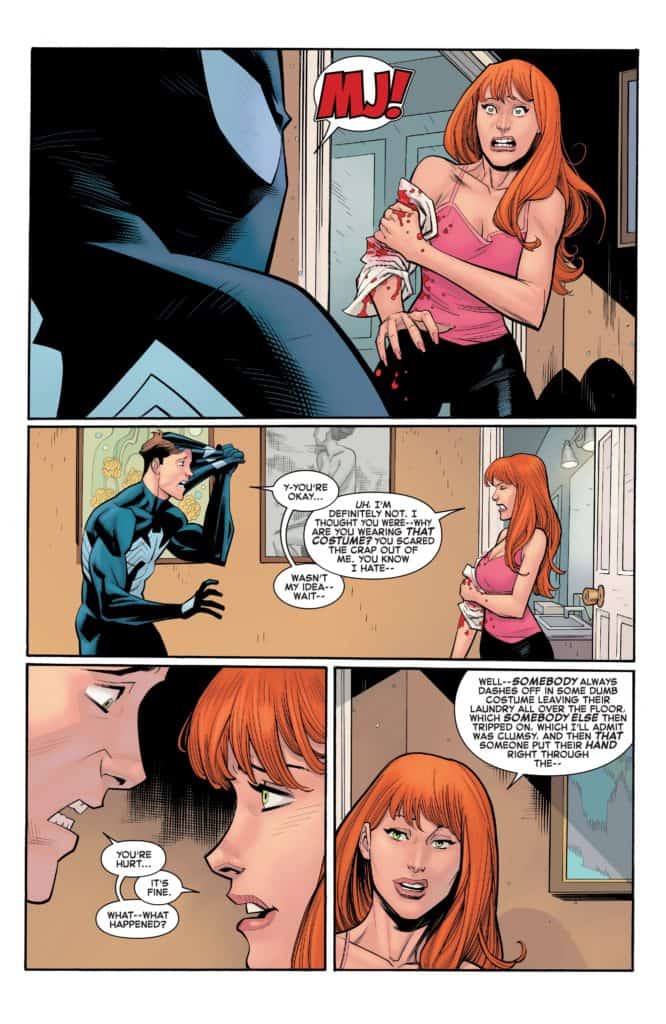 Lastly, Kraven Jr. finds a note from his father, passing on his legacy to him. He's no longer Kraven Jr.... he is Sergei, a.k.a. KRAVEN. 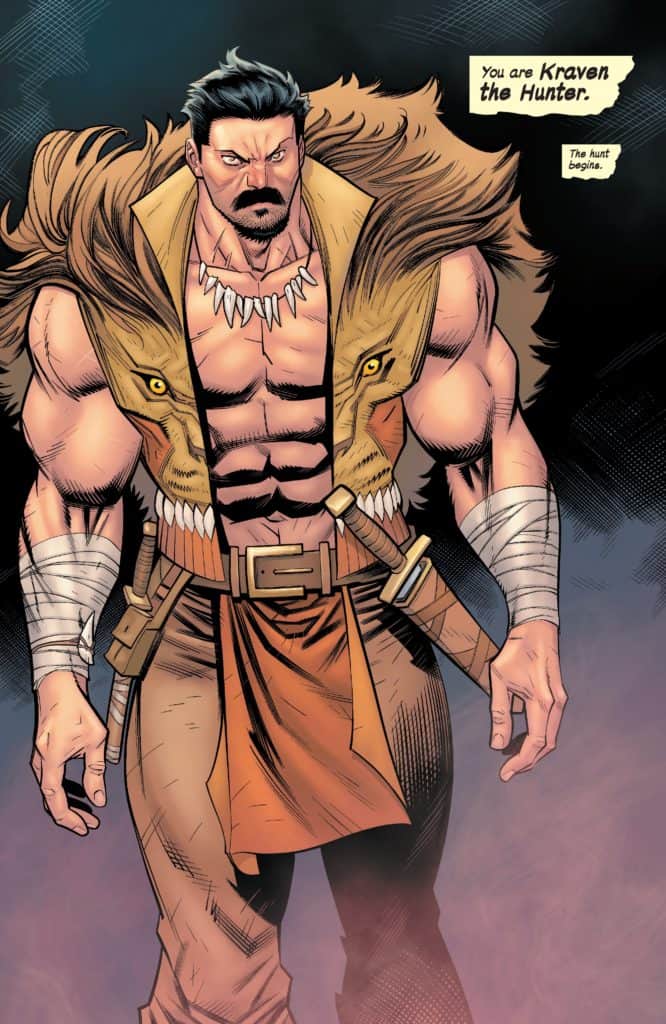 Last issue, for “Hunted’s” finale, writer Nick Spencer failed on every level to deliver an ending that was worthwhile or meaningful. This issue, for the epilogue, he manages to nullify whatever negligible changes the story created, literally resulting in the entire arc being for nothing. Kraven is dead (again)? No problem! He has a younger, sleeker clone son of himself who is now running around with his very name! Mary Jane is in danger? Nope! She just cut her arm on a window on accident! Hunters and villains are arrested, the Lizard is mopey about being the Lizard but his son is safe and at home… I could go on, but what’s the point? I really can’t even say anything good about Ryan Ottley’s bland art except that it’s at least consistent even if he does the bare minimum to put anything at all in a panel. This entire story, all eleven issues of it now, has been a complete waste of time, where nothing was accomplished, nothing changed, and everybody’s time was wasted.

Well, at least the .HU issues were good, right?

"Hunted's" epilogue codifies what a complete miss this story has been, an abortive attempt to callback to "Kraven's Last Hunt" that ultimately just acts to remind readers that they could be reading a much, much better story.