Amazing Spider-Man #3: In the Chill of Night, At the Scene of a Crime 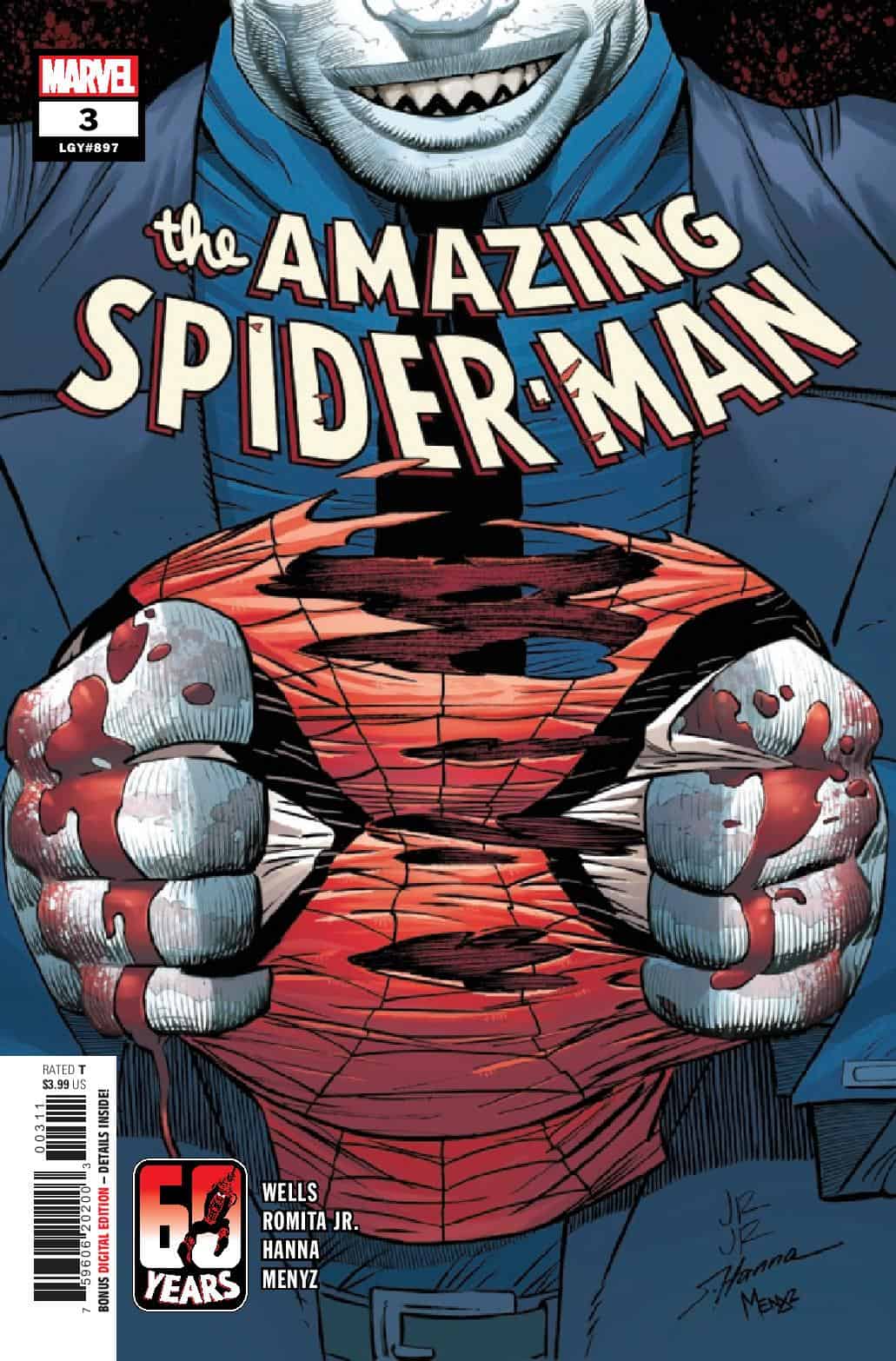 Right now, being Spider-Man is not the greatest thing in the world. After so many years of Peter running his own companies, selling his inventions for millions, working on top projects for prestigious labs, and being back with Mary Jane, author Zeb Wells has put Peter right back in that familiar place that we’ve seen him in for the majority of the time that we’ve known him. Behind the 8 ball. It seems like everybody in his life is out for Spidey, and nobody’s coming to save him. Vintage Spidey. Some people may feel like the “down on his luck” schtick might be getting old, but it’s always so much fun to be there to witness the comeback, and with Wells’s track record, I know that this time is gonna be no exception. Wells almost makes Peter downright unlikable but pumps the brakes just before he crosses the line. There’s still the mystery of what happened between the beginning of this series and the end of the last series, and that hooks you in and makes you cling to this book for the long haul. 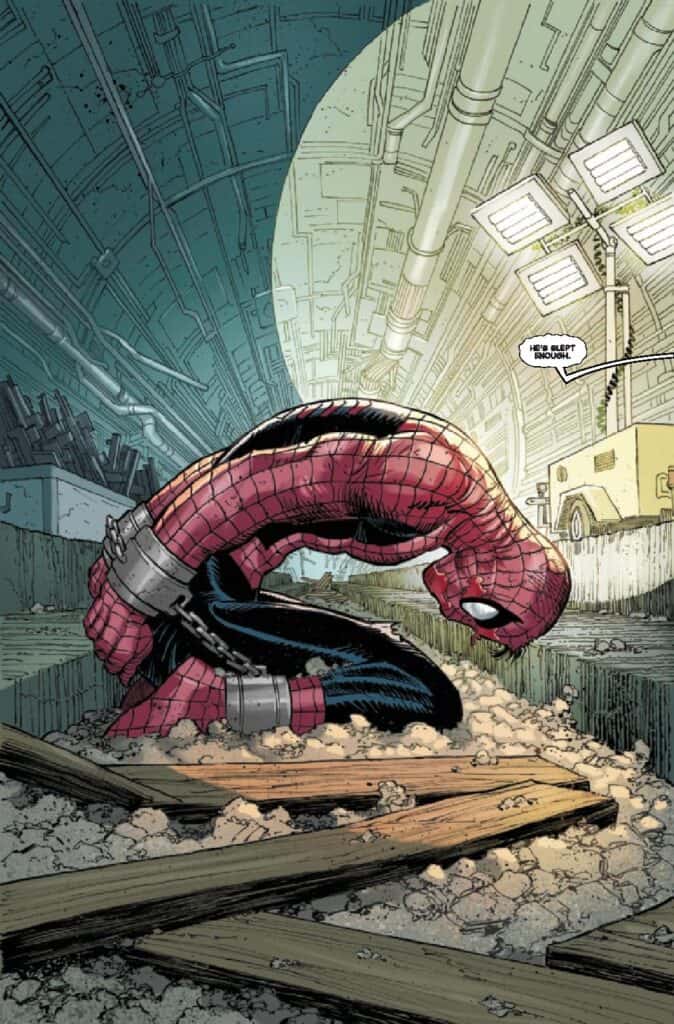 Artist John Romita Jr. walks a pretty fine line in this issue. It’s one of the most violent books that I’ve seen in a while, but Romita Jr. renders it in a way that it’s never over the top into gore or cringe. His art really works on every level of this book. There are so many emotions here, it’s incredible. Drama, Horror, Suspense. And they’re all laid out perfectly by this artist who knows the world of Spider-Man better than almost anyone on the planet. I seriously cannot think of one reason that you shouldn’t buy this book. 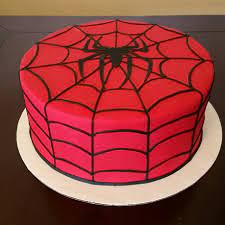 On a personal note, I’d like to say a big HAPPY BIRTHDAY to Spider-Man. On June 6, our friendly neighborhood wall-crawler turned 60 years old. The whole story is much too long to tell here, but I’ll give you the short, short version. Spider-Man is one of the two reasons that I’ve worked in comics my whole adult life. Way back in the day I was in the hospital for something not serious, and a lady pushing a cart of magazines came into the room and asked me if I wanted one to read. It was all stuff that I had zero interest in until she dug deep into her pile of magazines and pulled out an issue of Peter Parker, the Spectacular Spider-Man. That started a snowball that would eventually lead me to a very successful career selling comics and even a Will Eisner Spirit of Retail nomination in the mid-00s. So thank you, Spider-Man, Here’s to another amazing sixty years!!

A fantastic chapter in the current storyline. Moves things forward, and keeps you engrossed in what's going on. The summer comic book landscape is rapidly becoming a little cramped, don't let this excellent book get lost in the shuffle!!!

Amazing Spider-Man #3: In the Chill of Night, At the Scene of a Crime