Amazing Spider-Man #64: Everything Happens at Once 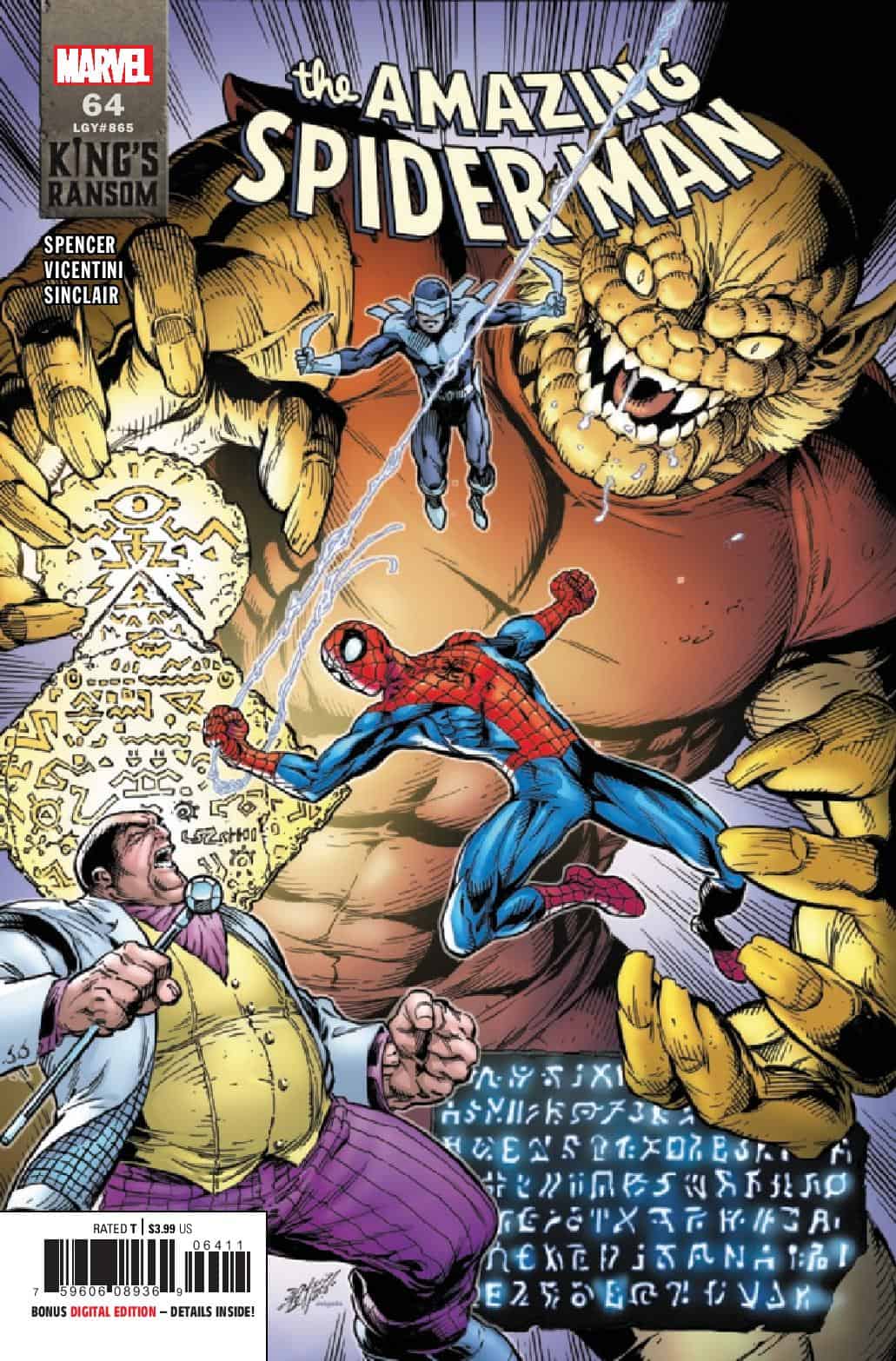 This is a comic book for people who love comic books. It’s not for the die-hard fan of the MCU or for people who only know that Marvel exists from their Disney+ subscriptions, although they’ll really enjoy it too. No, this issue is for people who’ve been reading Spider-Man ever since they could read. For people who get down on their hands and knees and dig through old dusty back-issue boxes for fun. Nick Spencer turns in another very comic book-ey script that is nothing but pure entertainment from the first page to the last.  This issue truly has it all: plenty of action, superheroes vs. supervillains, long-time enemies teaming up to work side by side, innocents held hostage by criminals, and criminals fighting other criminals for the right to do crimes. Seriously, it’s books like these that made comics what they are today. Just like every issue that Spencer writes, this issue is practically dripping with foreboding. There are some pretty big things coming in this book, but we never fully get the focus taken off the present and its goings-on and again, there are so many things going on. This fantastically written issue that isn’t afraid to take risks or move lives forward instead of just maintaining the status quo. 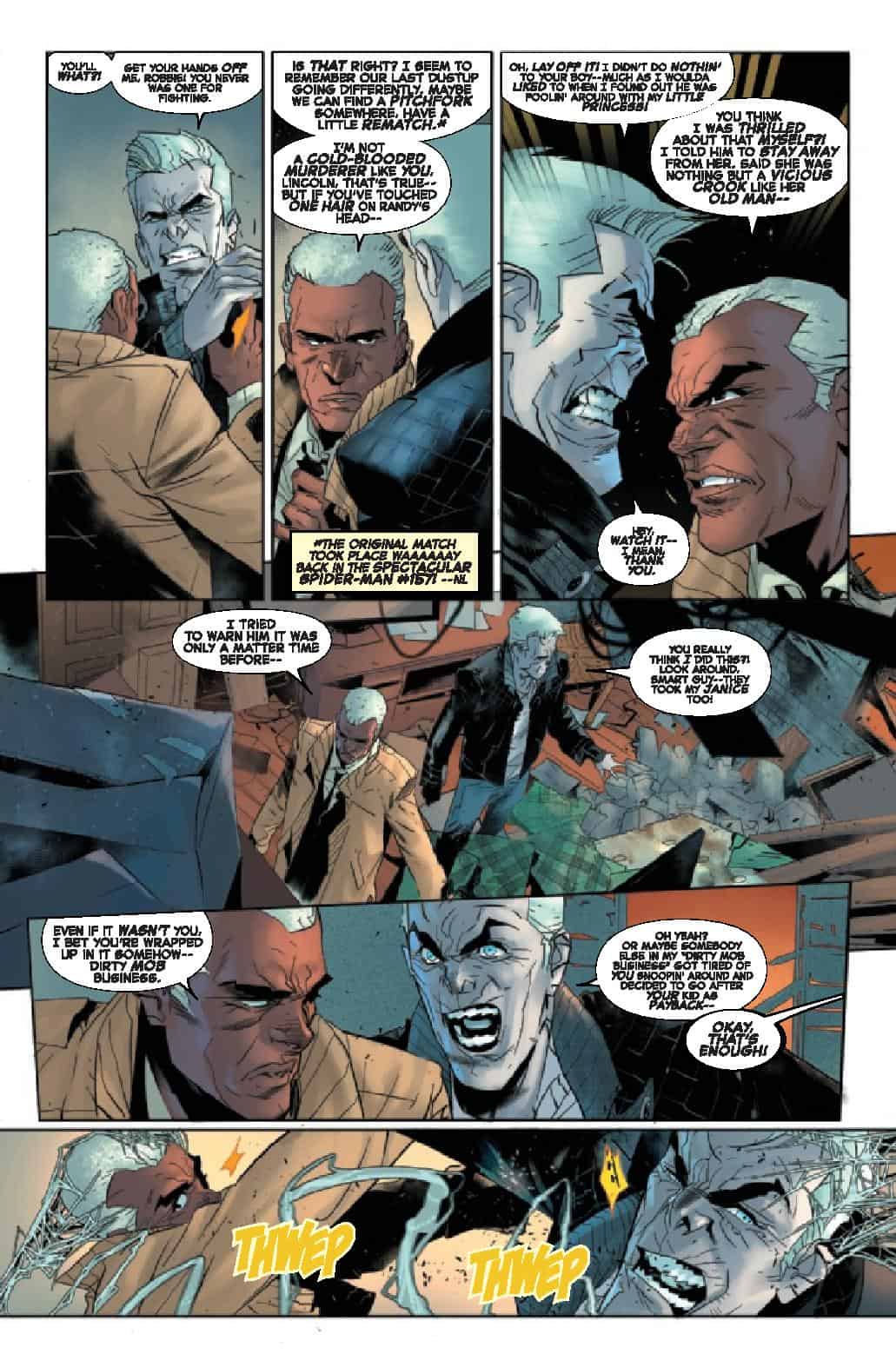 Federico Vicentini changes things up a bit on this issue. I actually had to check the credits halfway through because it doesn’t really look like Vicentini’s style. The style isn’t as “clean” as he normally is, but it works very well with the story this issue. He really crams a lot to look at into each and every panel, but it never confuses or overloads the reader’s eye. If this was an experiment, it worked very well. Vicentini has proven again that he’s up for almost anything when it comes to an artistic challenge.

This issue continues the march to the big summer Spider-Man event!!... "Sinister War!!" I have no idea what it is, but if it's gonna top this storyline, it's gonna be something!!

Amazing Spider-Man #64: Everything Happens at Once