Amazing Spider-Man #80.BEY: I’ll Have What She’s Having 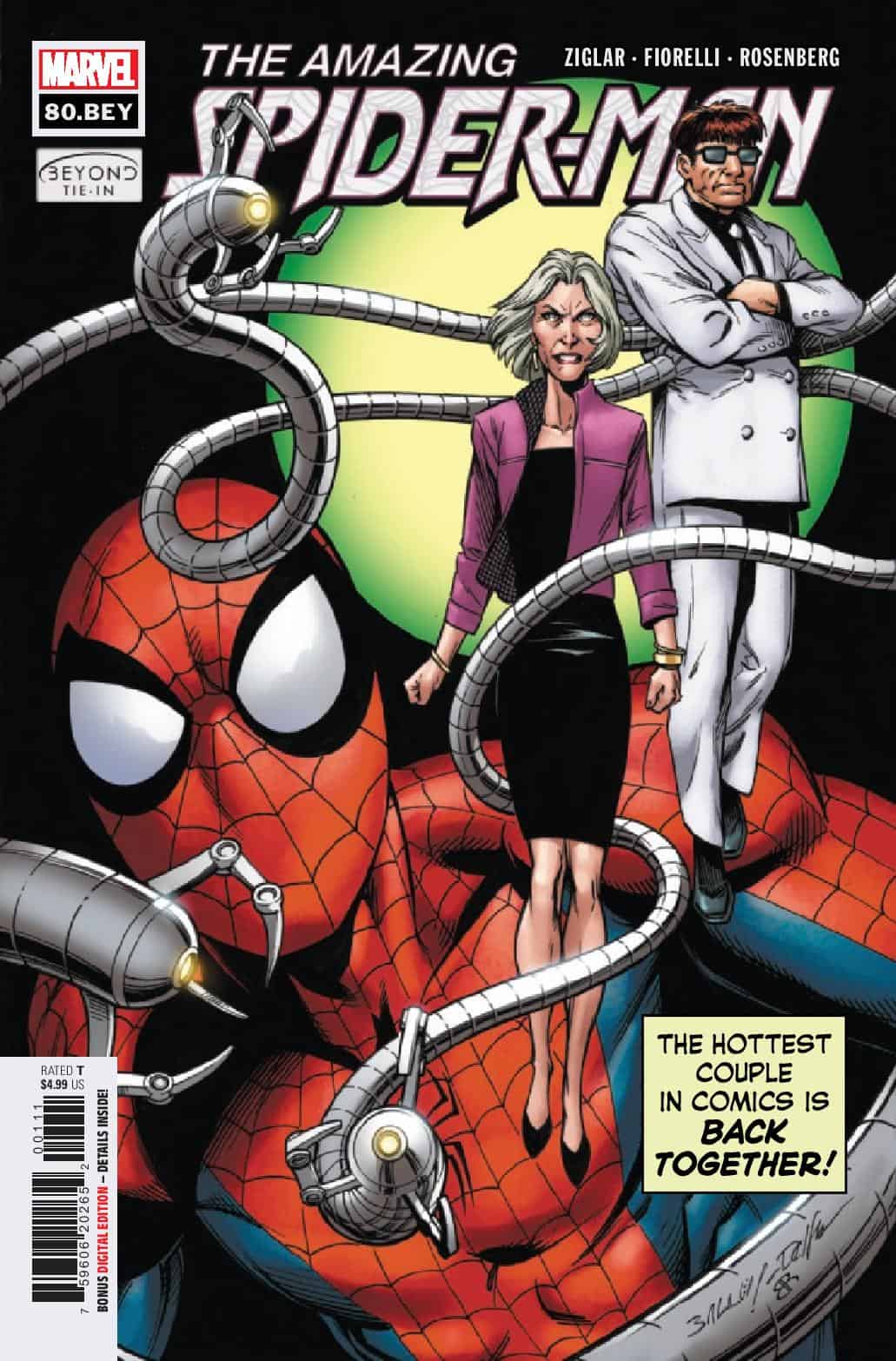 Some people call it “lucky”, but I call it “blessed”. I am blessed to get to review two of the most entertaining books that came out this week. First, was Batman ‘89 #4, and now this issue of Amazing Spider-Man. Full disclosure: I went into this issue expecting to throw up in my mouth a few times, but luckily, the only action that my mouth did was smile. Author Cody Ziglar is good. I mean really good. This issue could’ve been full of senior citizens kissing, which nobody wants to see, and he turned into one of the most charming comics that I’ve read in a long time. This is a “breather” issue. We take a break from the Ben Reilly action and catch up with Peter (still in a coma) and what’s going on with him and his supporting characters. I hate comparing comics to movies or TV shows because it’s two completely different mediums, but while I read this issue I couldn’t help but think that it’s like a cross between When Harry Met Sally and Grumpy Old Men. Yes, you read that right. Ziglar gives us a really solid story that moves the narrative along nicely, but this issue is packed with character. And the impressive thing is that Ziglar doesn’t change one little thing about the characters, they’re completely true to form, and entertaining as hell. Honestly, this is one of the best reads that I’ve had in months. 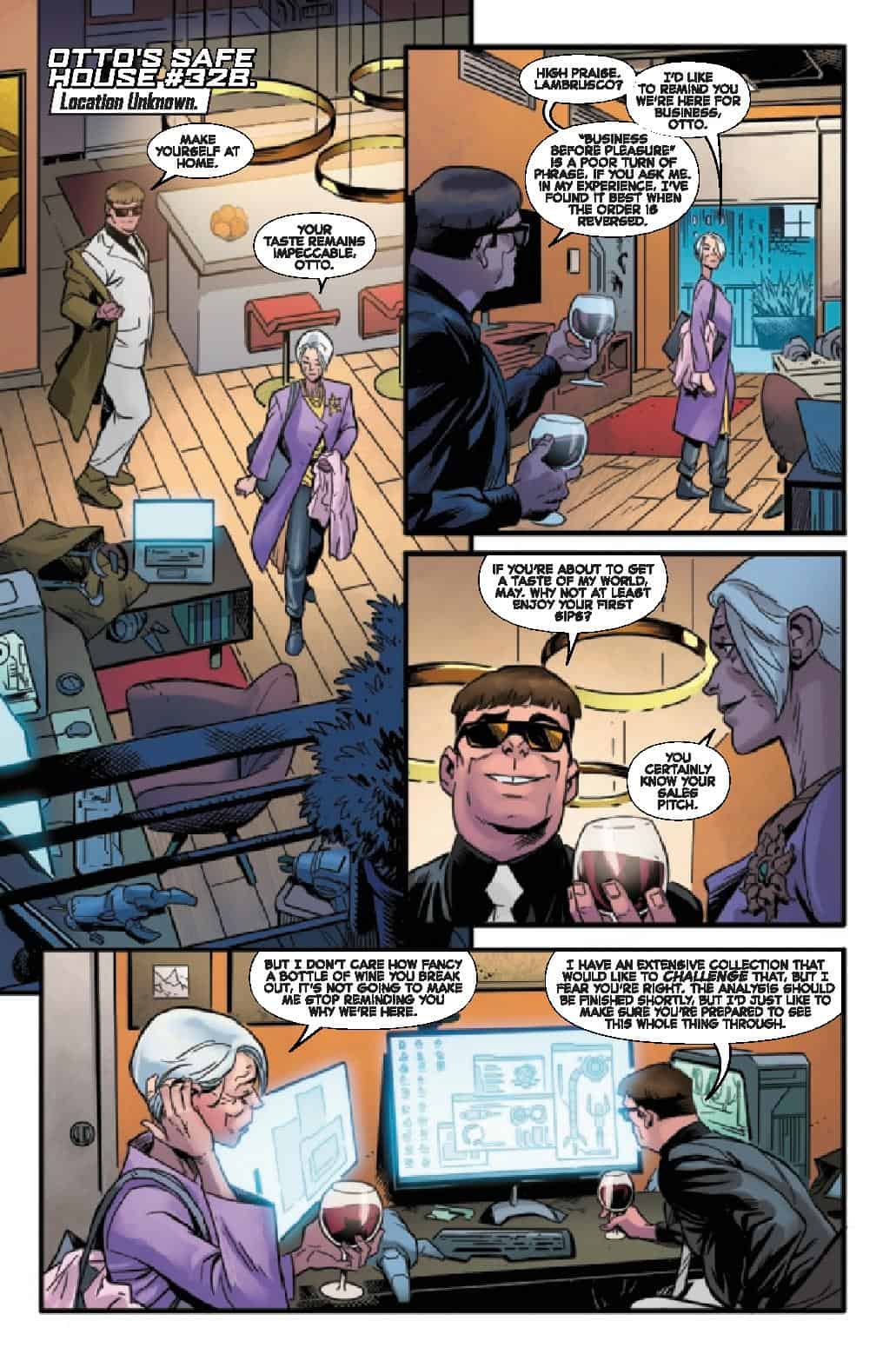 We get an artist Masters Class this issue with Paco Medina, Carlos Gomez, and Ivan Fiorelli handling the art duties. To absolutely nobody’s surprise, they are a spectacular team. This is a very dialog-heavy issue, and they make it really interesting. This issue goes from quiet neighborhoods to prisons, and the team of artists makes everything look great. I hope to see them do an issue with great big superhero fights because I think they’d make it awesome.

What could've been a really gross issue, turns into a charming, feel-good story in this tale of a MAY/December (WINK!) romance.

Amazing Spider-Man #80.BEY: I’ll Have What She’s Having