Amazing Spider-Man #86: Sweet Dreams are Made of This 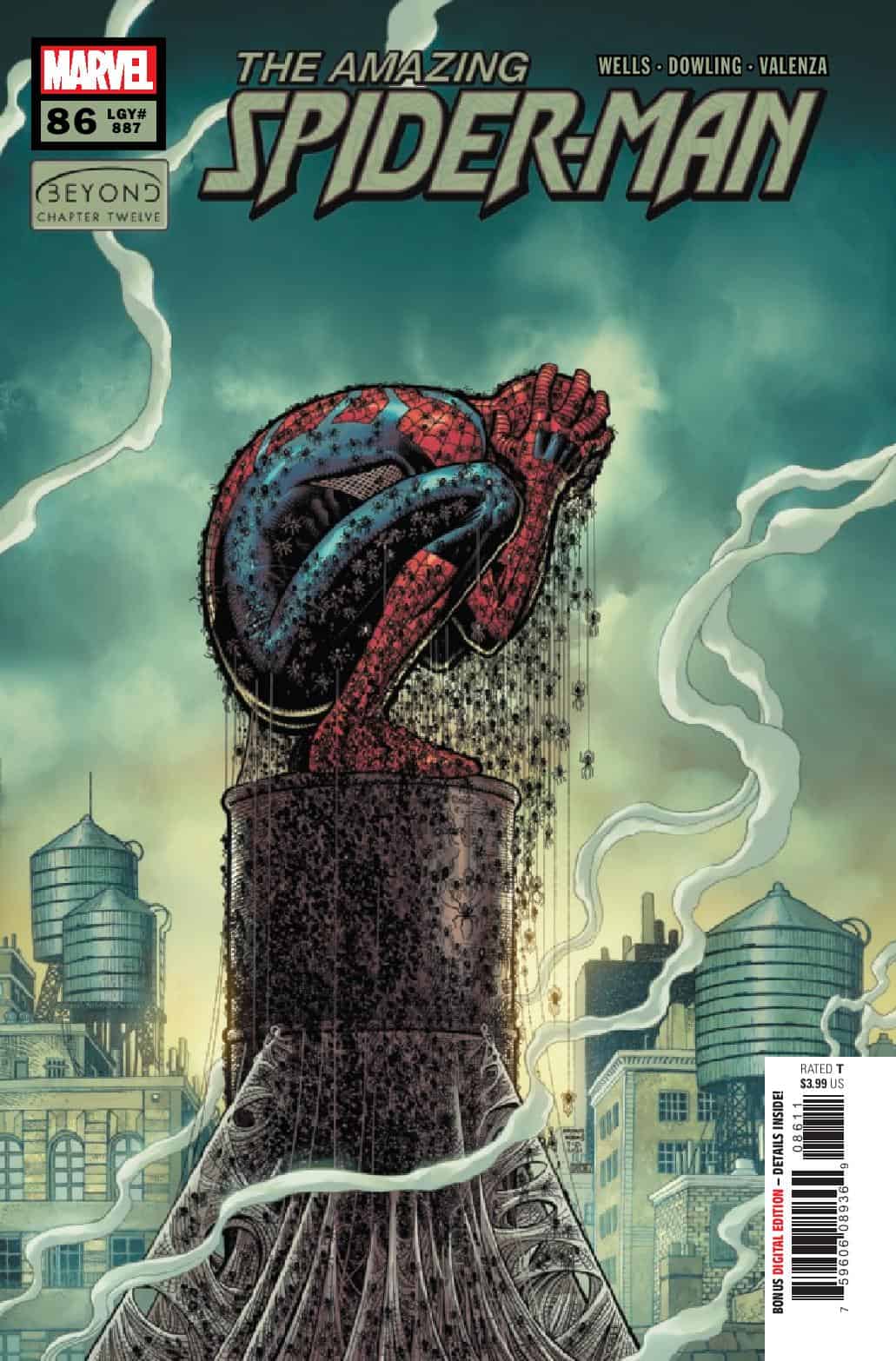 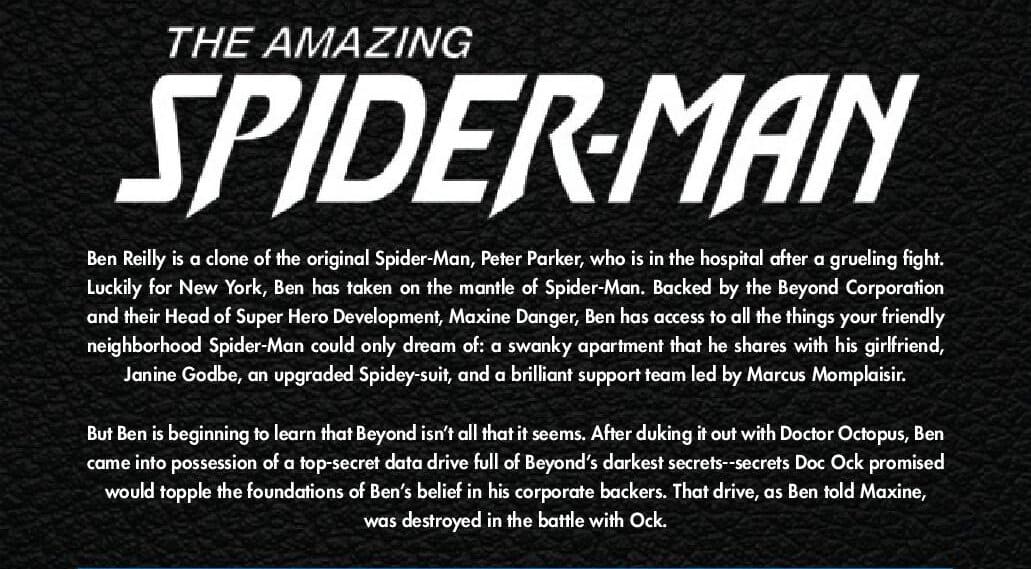 This issue sees what might just be the beginning of the end, but I’m not quite sure for who. Author Zeb Wells doesn’t give us a whole lot of action, but he certainly makes up for it with the story. We learn a lot of fantastic revelations about multiple characters and the Beyond Corporation, itself. Wells gives a lot of page time to Ben’s girlfriend, Martika, and that’s really great because she’s a very interesting character who’s earned a bigger role in this story, and I think she’s about to get one. While they’re quite different, she and Mary Jane are similar in a lot of respects. This is a very dialogue-heavy issue, and Wells certainly does a fantastic job writing, because it’s all delivered in a very natural, organic way. Both in terms of character and the actual way that people speak. You’re going to want to read this one at least a couple of times to make sure you absorb all the information. 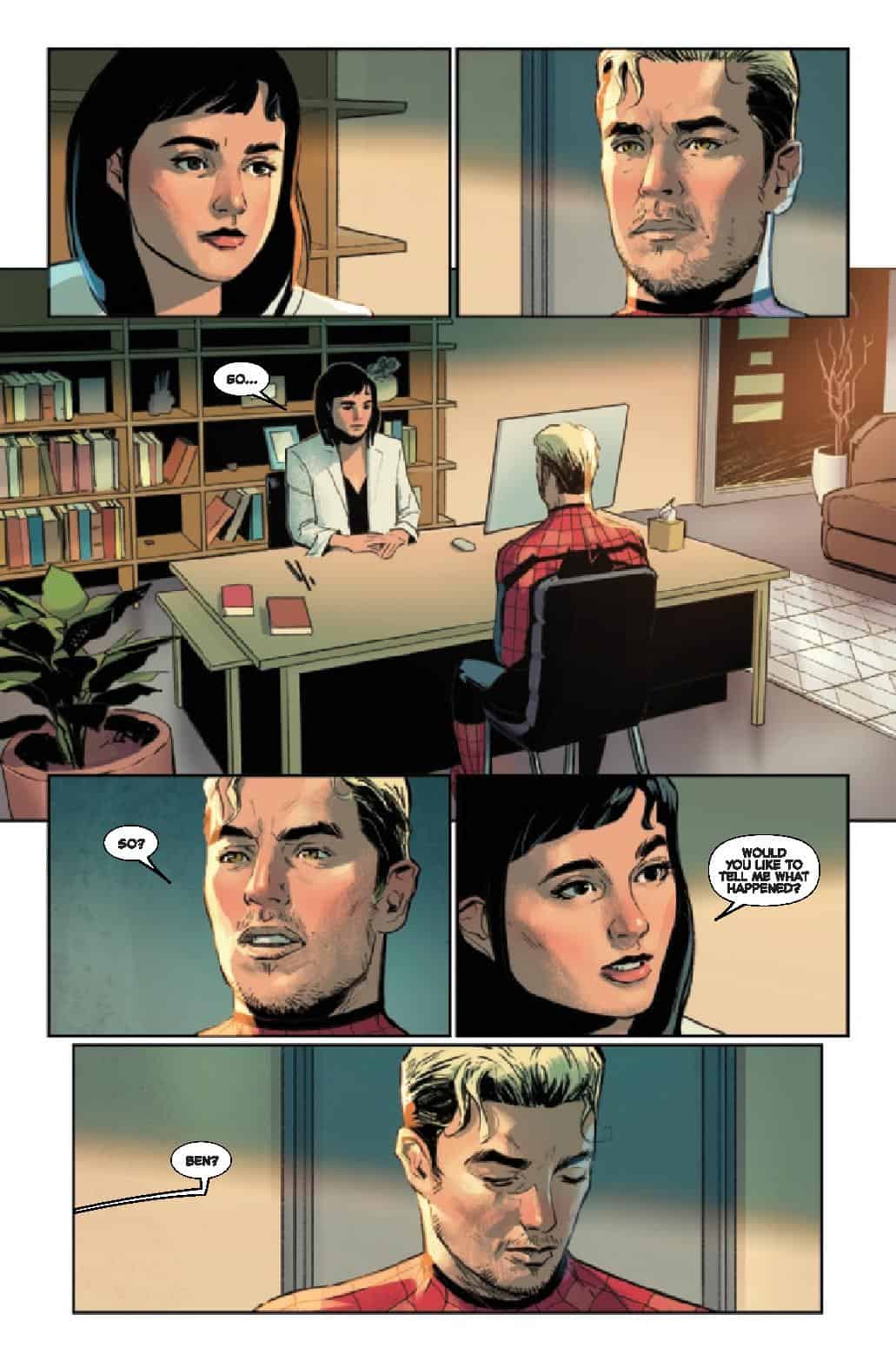 Artist Michael Dowling is certainly different from the rest of the artists that have drawn this book during the Beyond era, and that’s not a bad thing. He fits this issue perfectly, and I hope we get more of him because I think I’d really enjoy an all-out Spidey fight drawn by him. He goes out of his way to make things look interesting here, and I really can’t describe how, but he gives the book a real sense of danger as if anything could happen in what amounts to a big office building. There are a couple of, we’ll just call them flashbacks, and he knocks those out of the park! Very gorgeous book!!

An excellent change of pace issue that slows down the action a little and gives us some great story points to propel the story forward for the next chapter.

Amazing Spider-Man #86: Sweet Dreams are Made of This