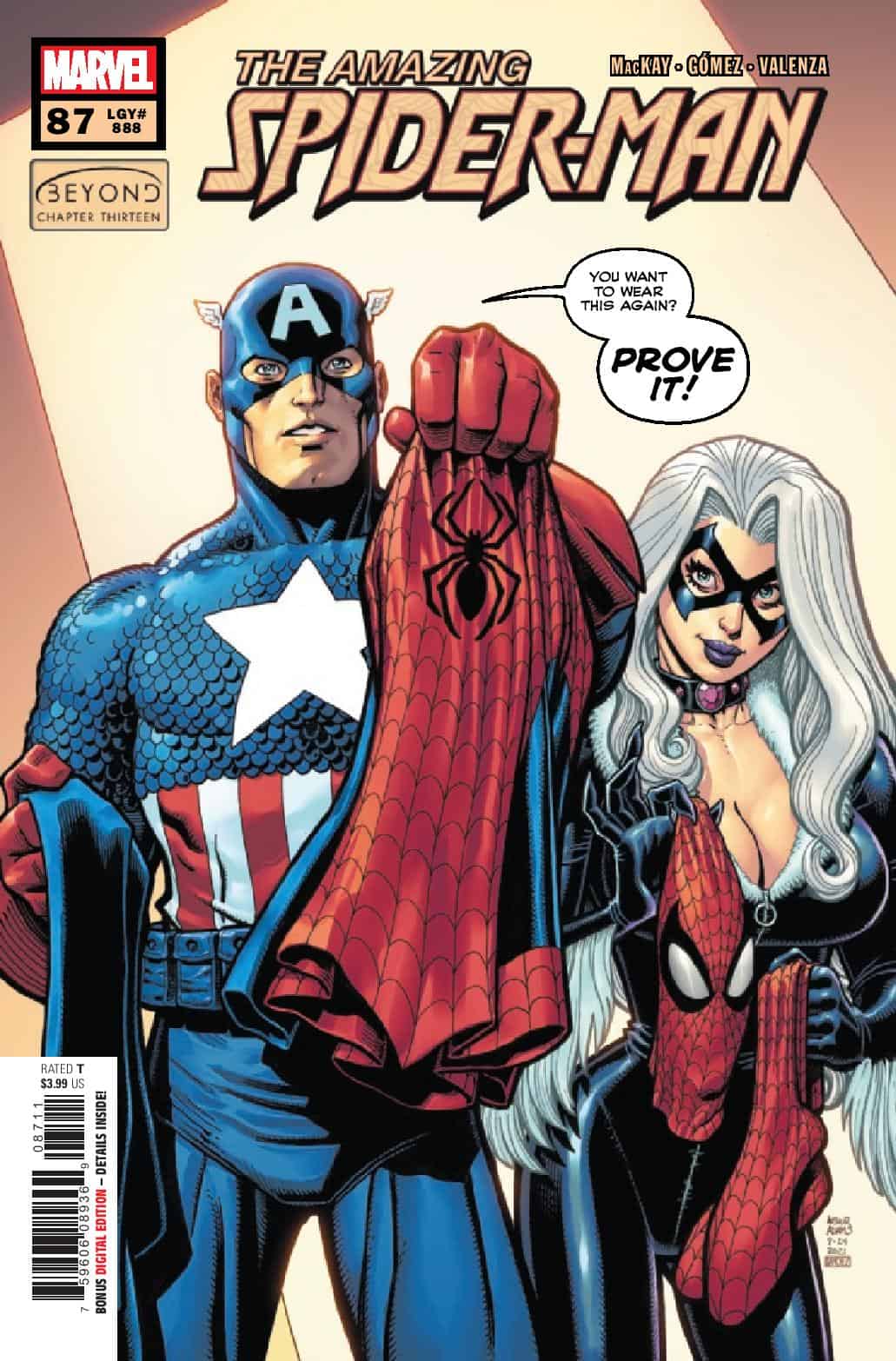 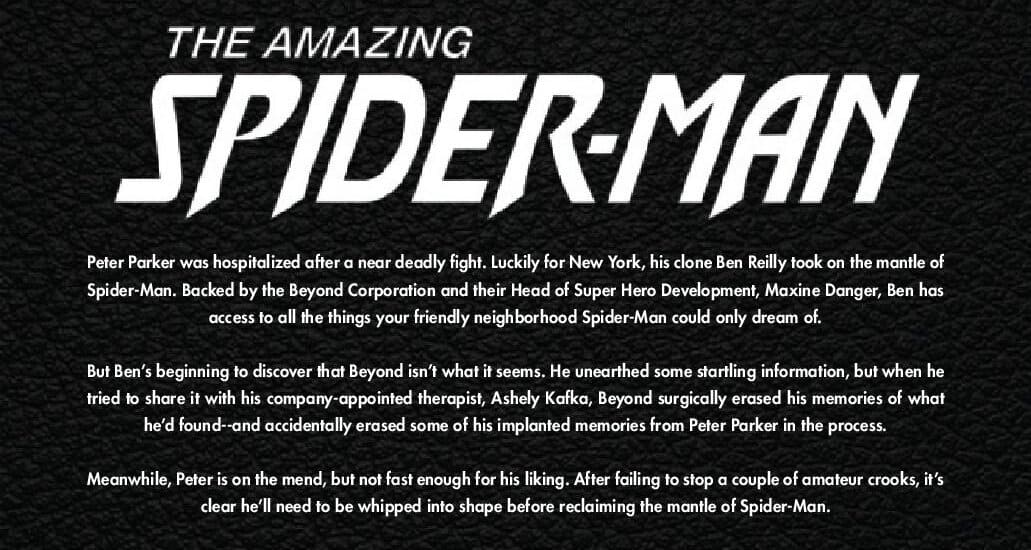 When reviewing comics I usually start by telling you what I thought of the story, but for Amazing Spider-Man #87, I have to talk about the work by artist Carlos Gomez because, WOW!! Is it awesome!!! Gomez is no stranger to Spider-Man books at all, but his style has constantly been evolving and improving and he’s finally hit the “pretty near perfect” level, and I don’t see him going anywhere but up. It’s going to be hard for him to top himself after this, but it’s going to be awesome to watch. He really nails every single thing in this issue. There’s a training sequence in this issue, and Gomez takes the script and makes it almost laugh out loud funny, while still maintaining its integrity. Also, I have never seen facial expressions done quite like he does here, you can almost just look at the facials in this issue and get the whole story that’s being told. I highly recommend that you read the whole issue, but that’s how good Gomez is right now. I really hate using the P-word (I’m talking about the word PERFECT, you pervert!) , but if Gomez gets any better, I’m gonna have no choice but to start using it in reviews of books that he’s on. 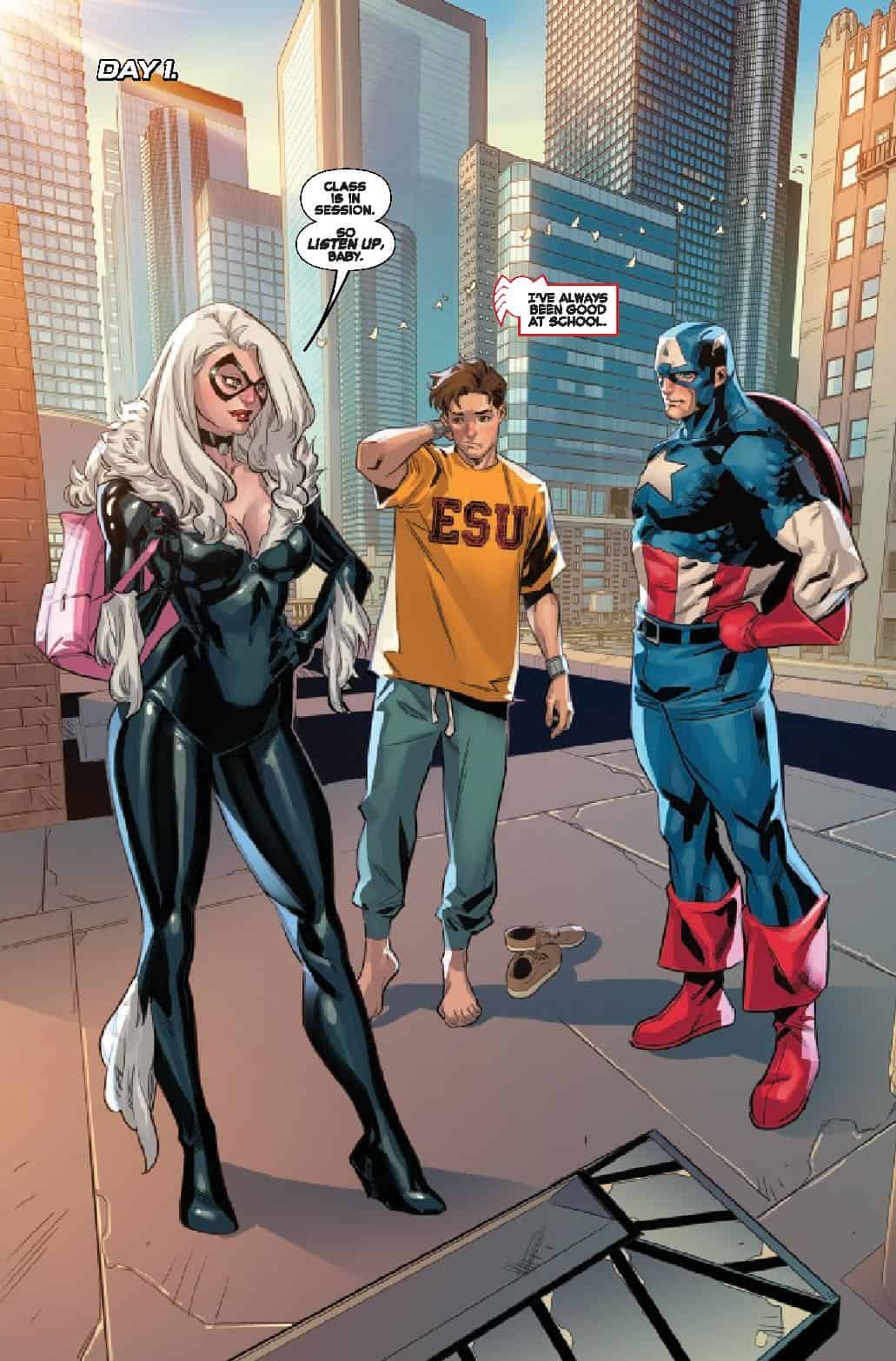 You know what makes a comic artist’s work even better than constantly trying to improve his abilities? A good, solid script to work from and that’s exactly what author Jed MacKay provides in this issue. There was a bittersweet moment for me when I started reading this issue because I realized that it’s only 2 short months until the Beyond era is over. Sure, we’re gonna get a great new title by Zeb Wells and John Romita, JR., but I’m gonna miss all of the talent that worked on this book, and I do hope that everybody gets to revisit this character at some point. The spotlight fals on both Ben AND Peter this issue, and MacKay crafts a story that’s highly entertaining, which is full of fantastic stuff that could never happen in real life, yet he somehow manages to make it all highly relatable. Another sublime chapter in this story.

A very important, as well as entertaining, chapter in this story arc. This is one chapter that you're not gonna want to miss.