Amazing Spider-Man #91: What Comes After Z? 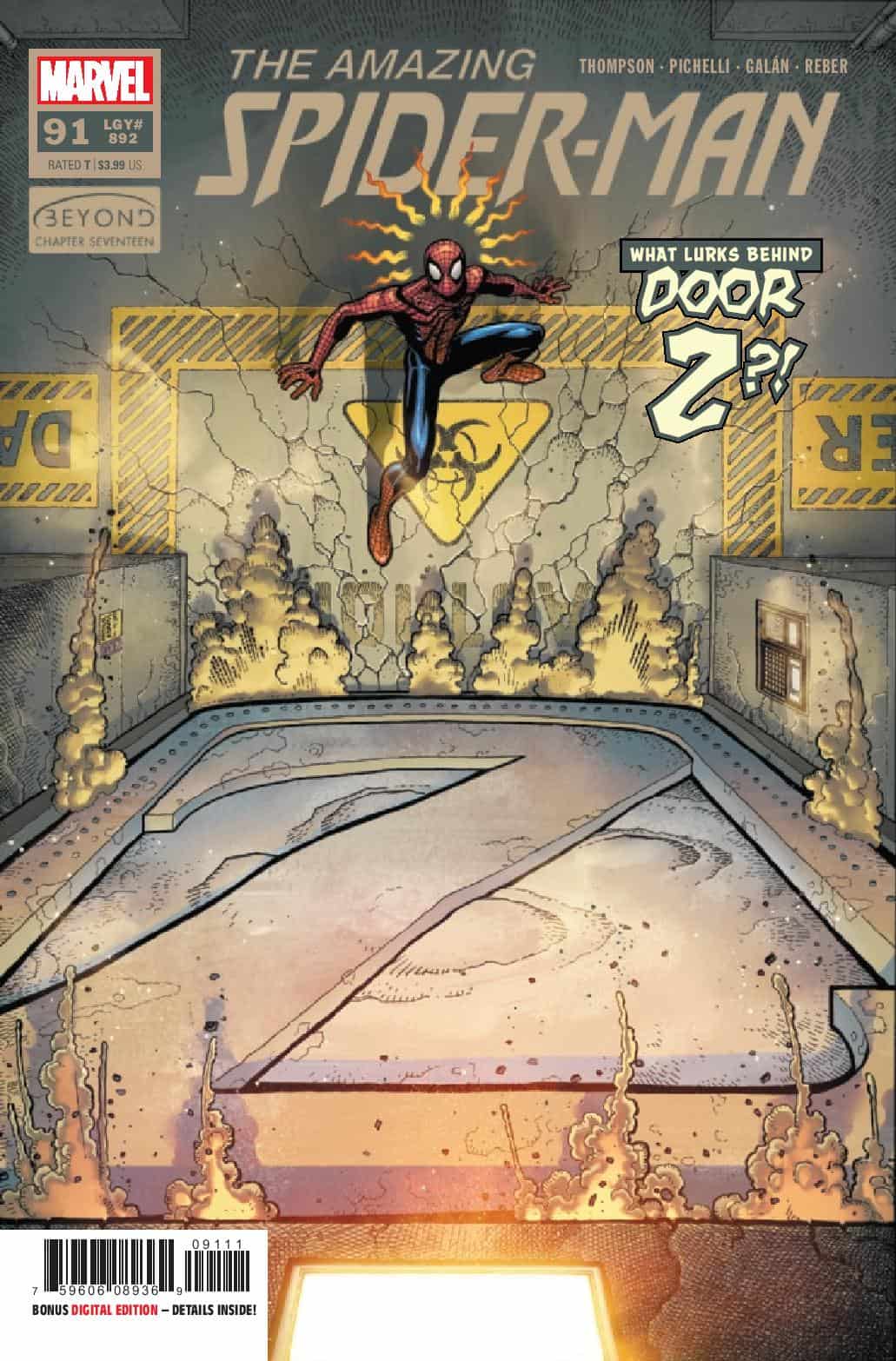 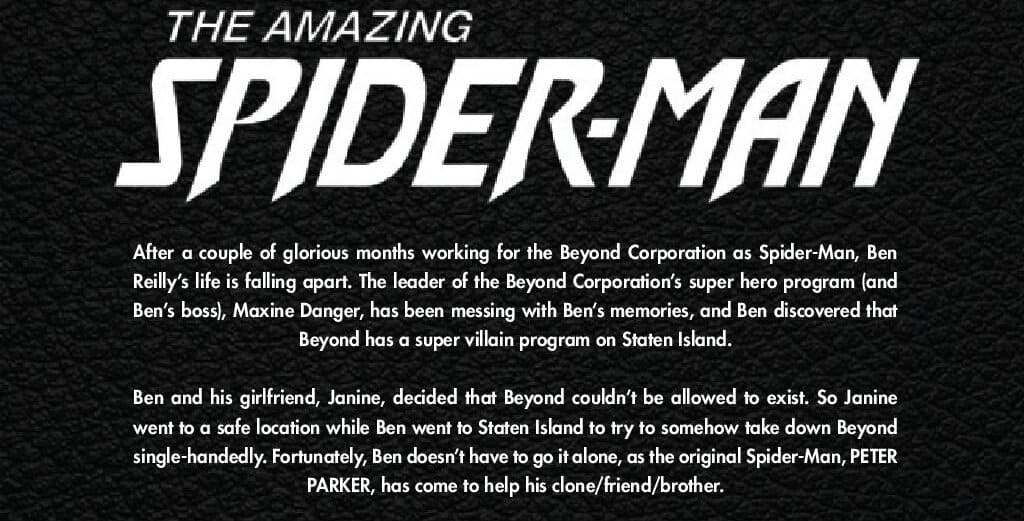 I don’t like where this is going. That is, I really enjoy the story, but I don’t like how it looks like it’s going to end. I’ve really enjoyed the Beyond era, it’s been a nice change of pace, some much-needed fresh air, and made us both miss and appreciate Peter even more. In this issue we get both Ben AND Peter, fighting side by side, and it’s so much cooler than you think it would be. Ben’s fighting villains and his own sanity, while Peter’s fighting bad guys and trying to get Ben from falling into insanity. In the round-robin of writers, Thompson hasn’t come up enough, but she doesn’t let that stop her from turning in an action-packed story that takes clear steps into this last month of the Beyond Era. Her story is well crafted, dynamic, and intriguing, and also finds the time to deliver some major shocks. The dialogue Thompson writes is superb because it reads like stuff that actual people would say to each other, not the weird “comic book dialogue” that sometimes happens in comics. She’s a very grounded storyteller, who specialized in things that are nowhere near the ground if that makes any sense. A far-out superhero story told in a very real-world way. 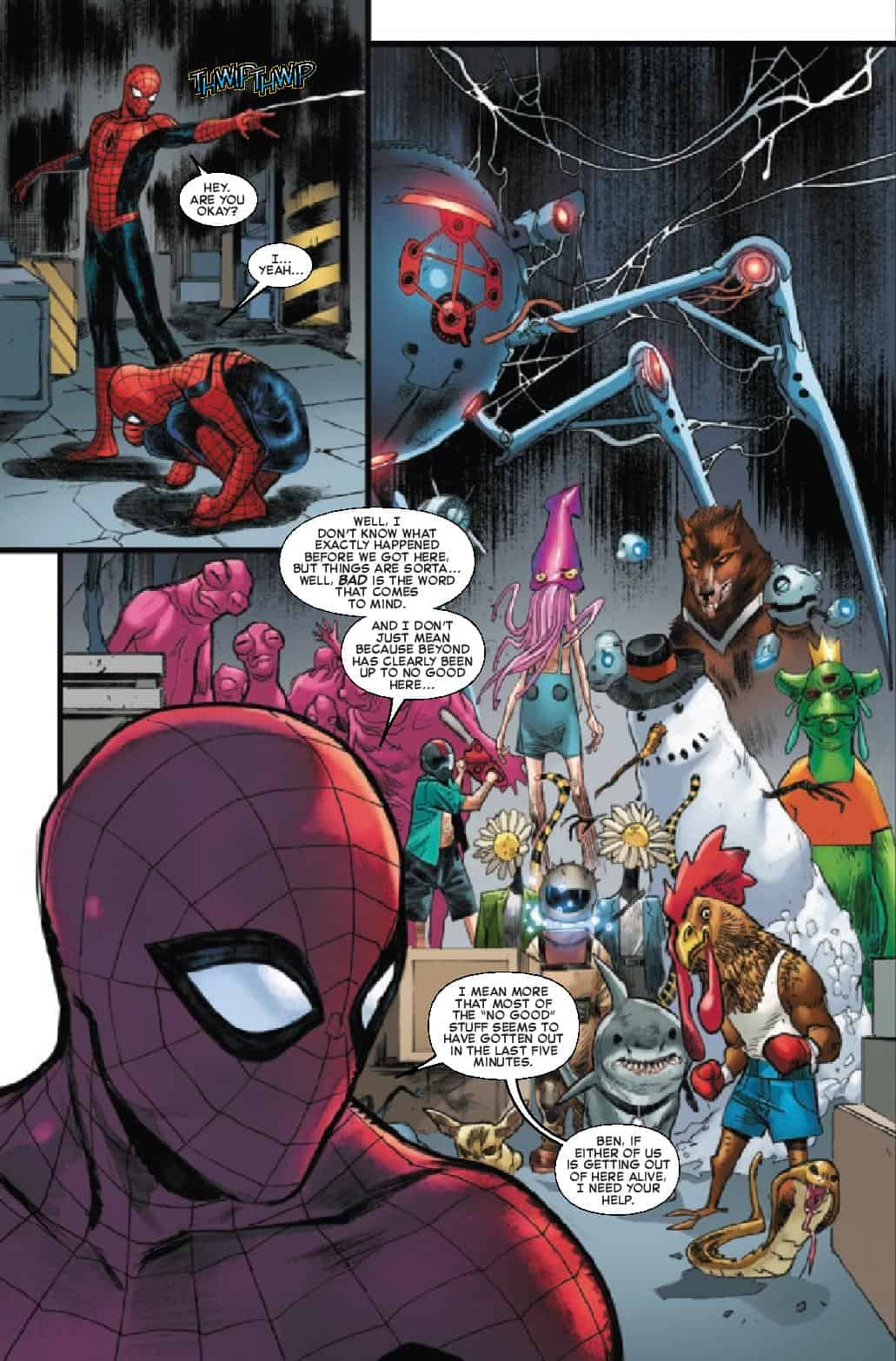 The artist team of Sarah Pichelli and Fran Garan are fine. That’s the problem. They’re fine when I need awesome. It might be the coloring that throws it off, but this issue just looks weak. There’s some off-the-charts action going on in this book, but the art actually calms everything down. Nothing is very bold or dynamic when it needs to be. A major disappointment that this accompanies such a vivid story.

Really wanted this to be better than it actually was. Art actually brings the book down, but still a very fun read.

Amazing Spider-Man #91: What Comes After Z?