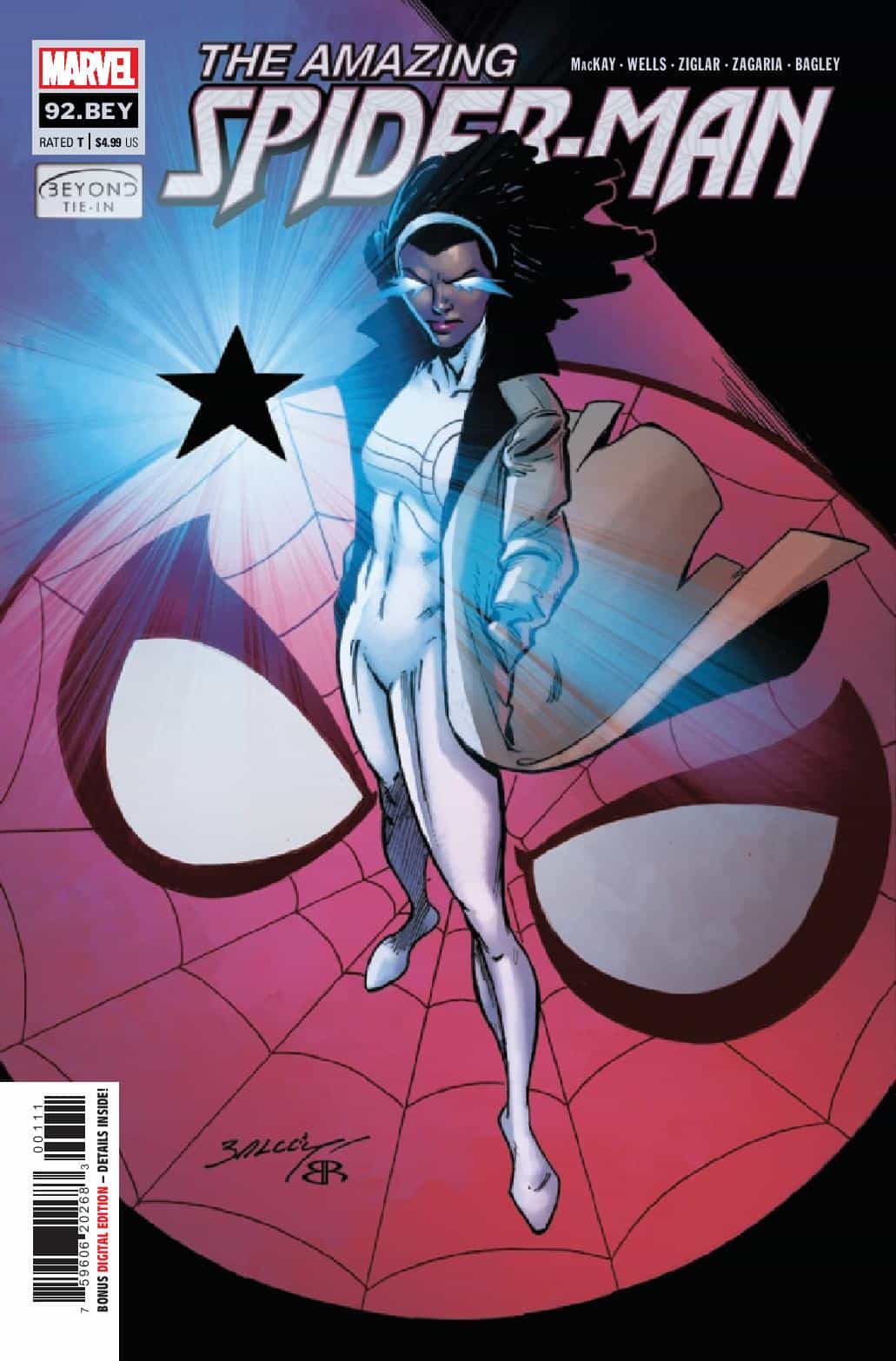 Okay, so this is the unofficial penultimate issue of the Beyond Era and even though it doesn’t feature the main story all that much, it still gets me a little verklempt. What the issue does feature, thankfully, is the tying up of some loose ends. Ones that would’ve had Spider-fans “shouting” on message boards and social media for years to come, so big thanks to authors Jed MacKay, Cody Ziglar, and Zeb Wells for taking care of that before it became an actual problem. This issue tells more than one story, and they’re all good, solid, enjoyable stories of supporting characters that we’ve come to enjoy in the recent past. I won’t go into spoiler territory, but each of the writers plays to their strengths and it totally shows. The old adage of “show don’t tell” has clearly been taught to the three authors here, because even when thought balloons could be used, they convey what the characters are feeling through their actions and dialogue. It’s not the edge of your seat roller coaster ride, but it doesn’t need to be. That’s coming. But this allows you to sink your teeth into another aspect of this story and prepares you for what’s coming in a couple of weeks. 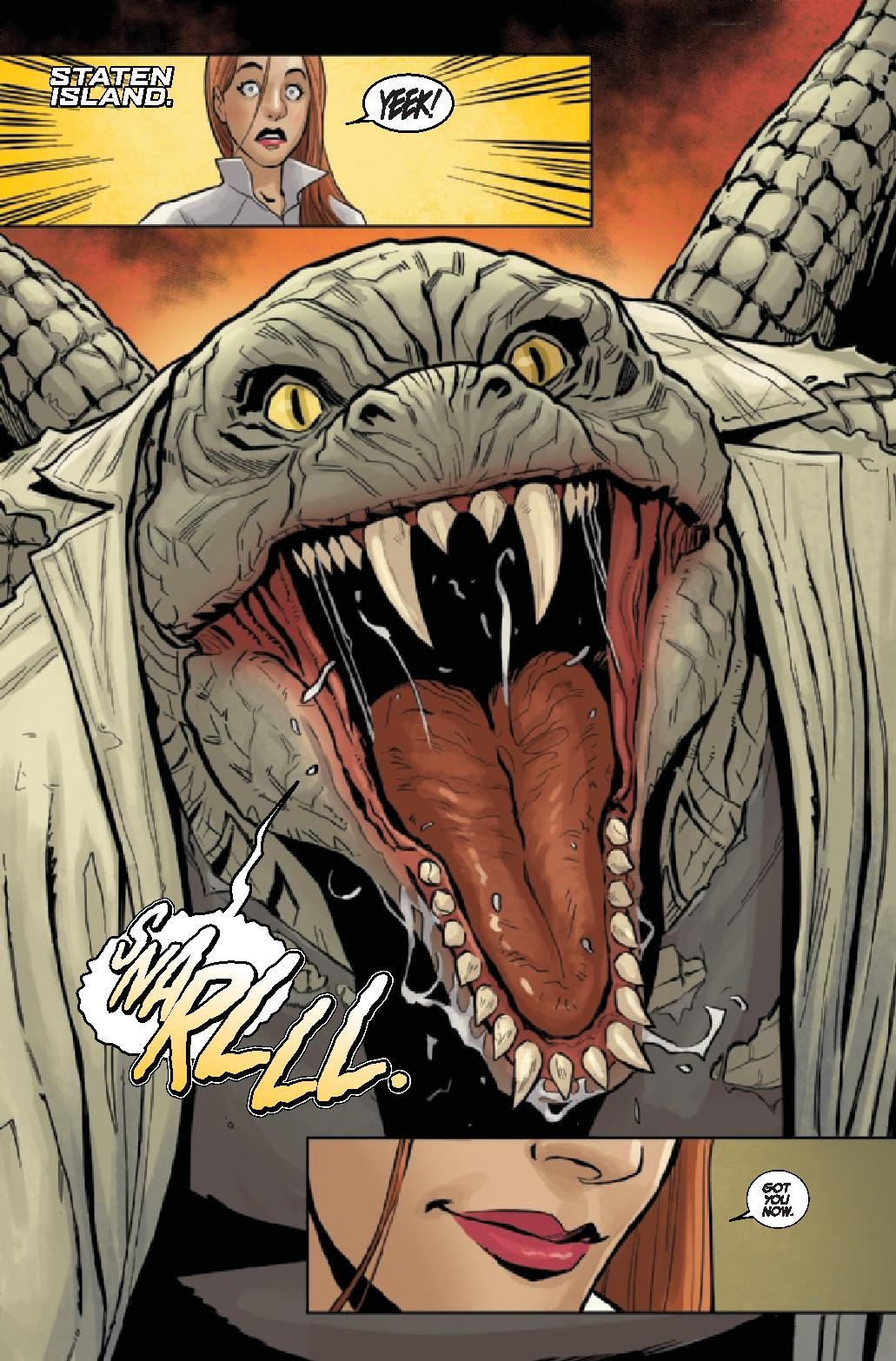 Artwise, this one is all over the place and again, that’s what it needs to be. The stories are very different in subject and tone from one another, and that’s what we get. There are no jarring changes, all the transitions are smooth and natural, and in short, everything looks great. Crisp, lavish, and sharp. Great work by Fran Galan, Luigi Zagaria, Bruno Oliveira, and Mark Bagley with Wayne Faucher. Whew!

It's not gonna change your life, but it doesn't need to. What it DOES need to do, it definitely achieves. Get ready to say goodbye.