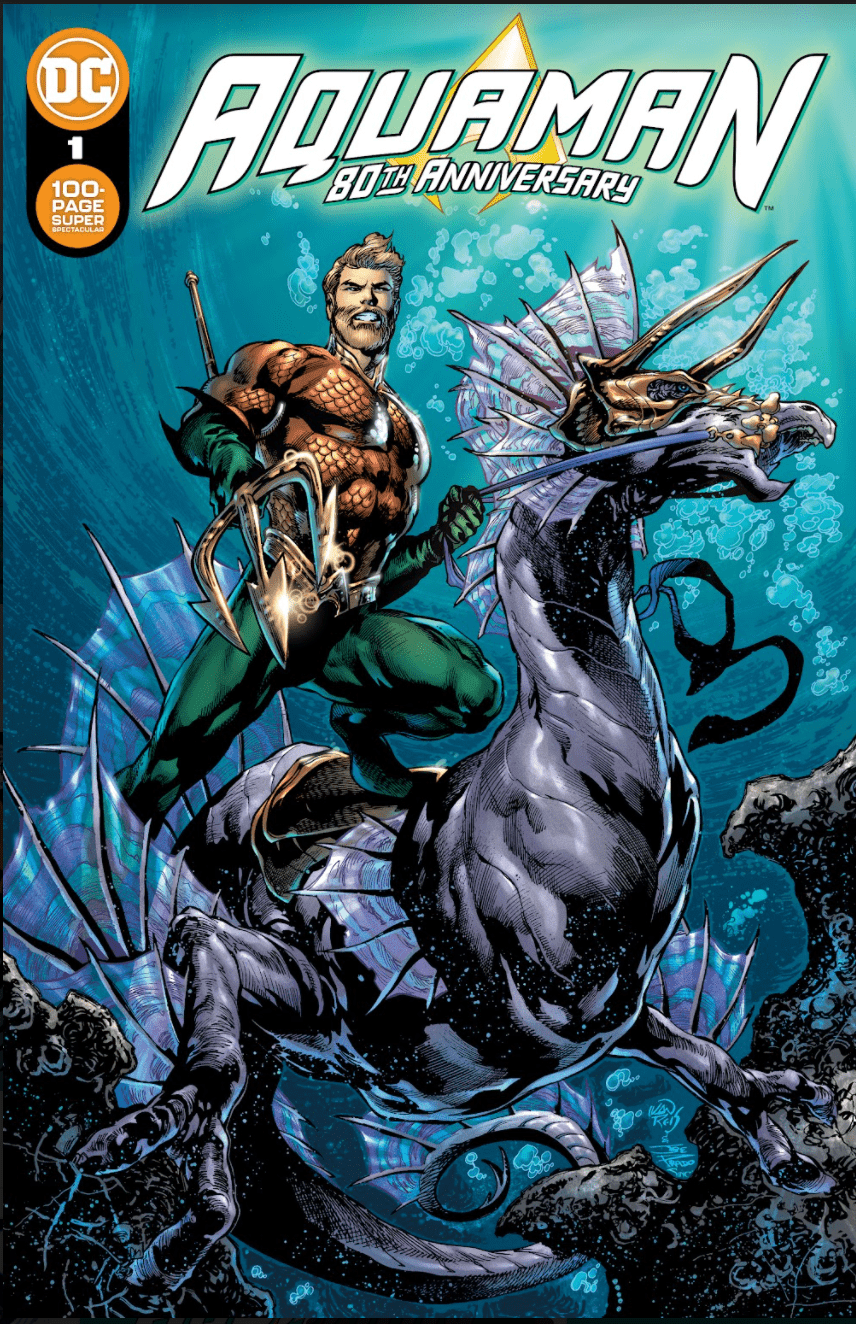 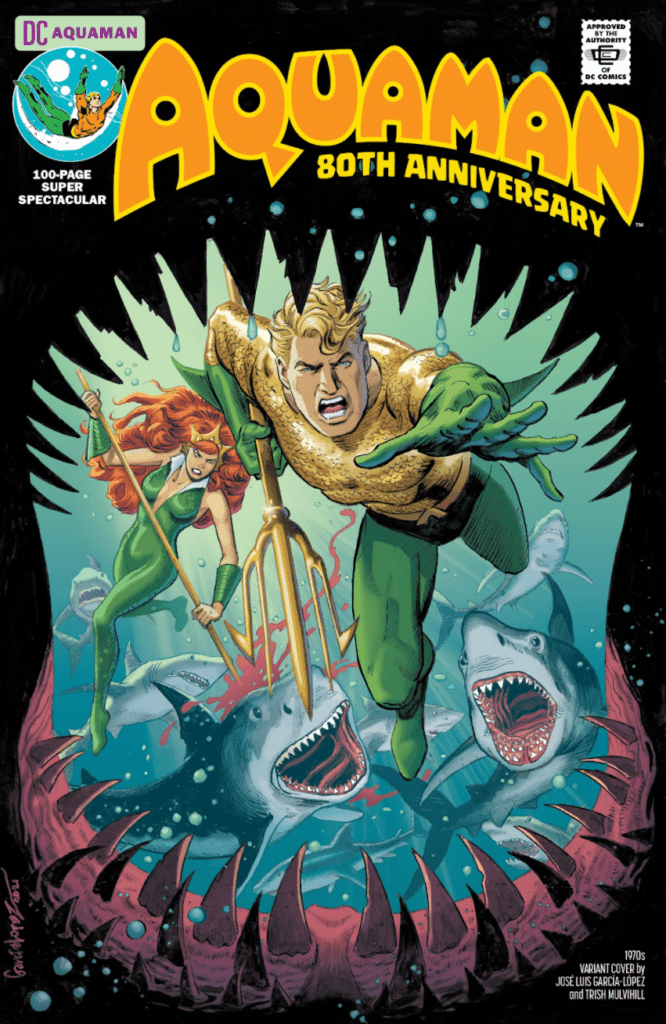 Aquaman has been a lot of things in his eight decades: superhero, king, butt of jokes, cartoon star, cranky, Jason Momoa, a family man, a pariah, a “dweller of the deep.” He’s a lot of things to a lot of people, but one thing is certain: the guy just can’t seem to escape the public perception that all he’s about is swimming and talking to fish. Many noteworthy writers have tried to elevate him above his C- or B-list status, but despite many award-worthy runs, Arthur Curry always seems to have superstardom just beyond his grasp.

But maybe that’s a good thing. After all, there can only be so many Supermans and Batmans and Wonder Womans. Somebody has to fill out the ranks of the second- and third-tier heroes, so really, why not Aquaman? Trying to consistently push Aquaman to A-list status has obviously backfired for DC, so why not go the Daredevil route and just focus on telling the best stories possible? In recent years, that definitely seems to be DC’s tactic: focus on quality, and let the sales fall where they may. That resulted in some truly stunning runs from Kelly Sue Deconnick and Dan Abnett, and before Rebirth, Geoff Johns and Jeff Parker. Not a bad undercard.

Jeff Parker gets a second shot at writing Aquaman for the big eight-oh with “Foxtail,” with art by Evan “Doc” Shaner. The story itself is pretty straightforward, and acts as a primer of sorts for Aquaman himself. Which is a bit odd for an 80th anniversary celebration comic, which assumes by its very existence that readers must be familiar with the title character. But it also means that DC is very willingly playing into Aquaman’s underdog status, which is fitting. Either way, “Foxtail” is a sweet, no-frills affair that absolutely benefits from Shaner’s brand of sweet, no-frills art. (This is also a reunion of the creative team behind the criminally underappreciated Future Quest, FWIW.) Aquaman, you may have heard, can communicate with all forms of sea life – but what happens when that backfires during a crucial moment that could turn into an international incident? And what does a happy memory of a dog he had while living ashore have to do with it?

“Foxtail” hits all the right notes, but doesn’t do much else. And that’s okay, of course – it’s good for new readers to have a new place to get to know the ins and outs of a character they may be unfamiliar with. And while “Foxtail” doesn’t do much to really get beyond the basics of Aquaman, that isn’t its intent. It’s a fun, zippy one-and-done story in an age where most everything feels like it was engineered for the express purpose of selling trade paperbacks. And that’s a small accomplishment in and of itself.

"Foxtail" doesn't reinvent the wheel, but it doesn't seek to, either. It's a fun primer for Aquaman as a character, with a winning creative team in Parker and Shaner.