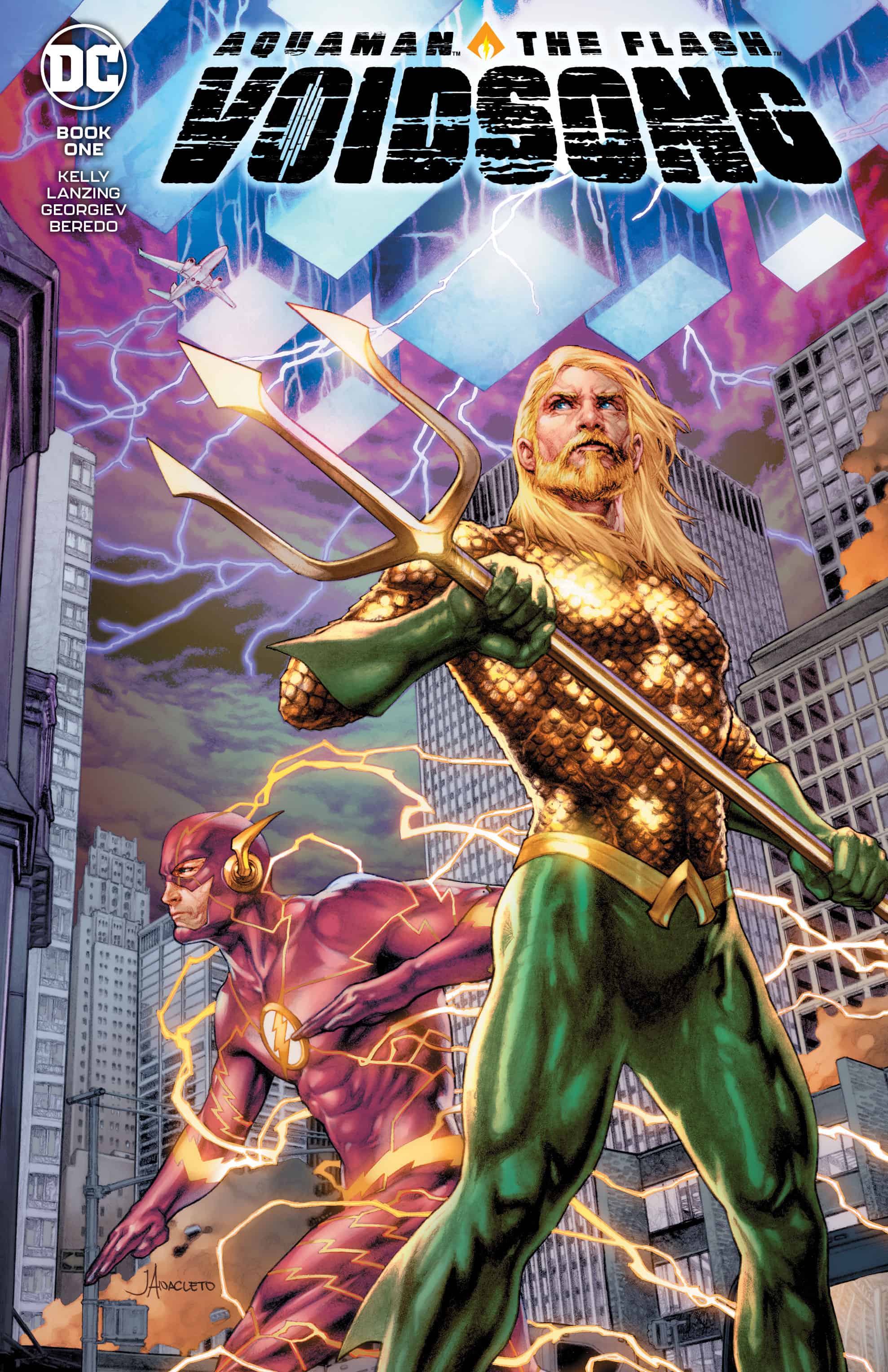 The Flash and Aquaman are two members of the Justice League and have both had long, illustrious, successful careers fighting villains and saving the world. Also, they both have wives.

This is one of the most unique comics that I’ve read in some time. Almost the first half of the book authors Collin Kelly and Jackson Lanzing take us on a different kind of comic adventure. One where the point of view is that of the spouses of the heroes. From this vantage point, we get to witness the BS excuses and multiple letdowns that the Flash and Aquaman make on a regular basis. There’s a point where you find yourself asking “Yeah, why can’t somebody else deal with this? Does anybody think that Red Tornado has really got so much on his plate that he can’t take down a couple of random villains?”. I thought this was a pretty great change of pace to tell this story. Yes, a worldwide disaster strikes, and it’s bad, and seeing Flash and Aquaman team up is a treat. In my opinion, they’re two characters that don’t get enough attention. Okay, maybe Flash does because there’s a Crisis series going on, but you get my drift. It’s nice to see the spotlight on them, especially in the current DC landscape. Don’t get me wrong, I love Batman as much as the next guy, but WOW, I think 843 Bat titles might be overdoing it. 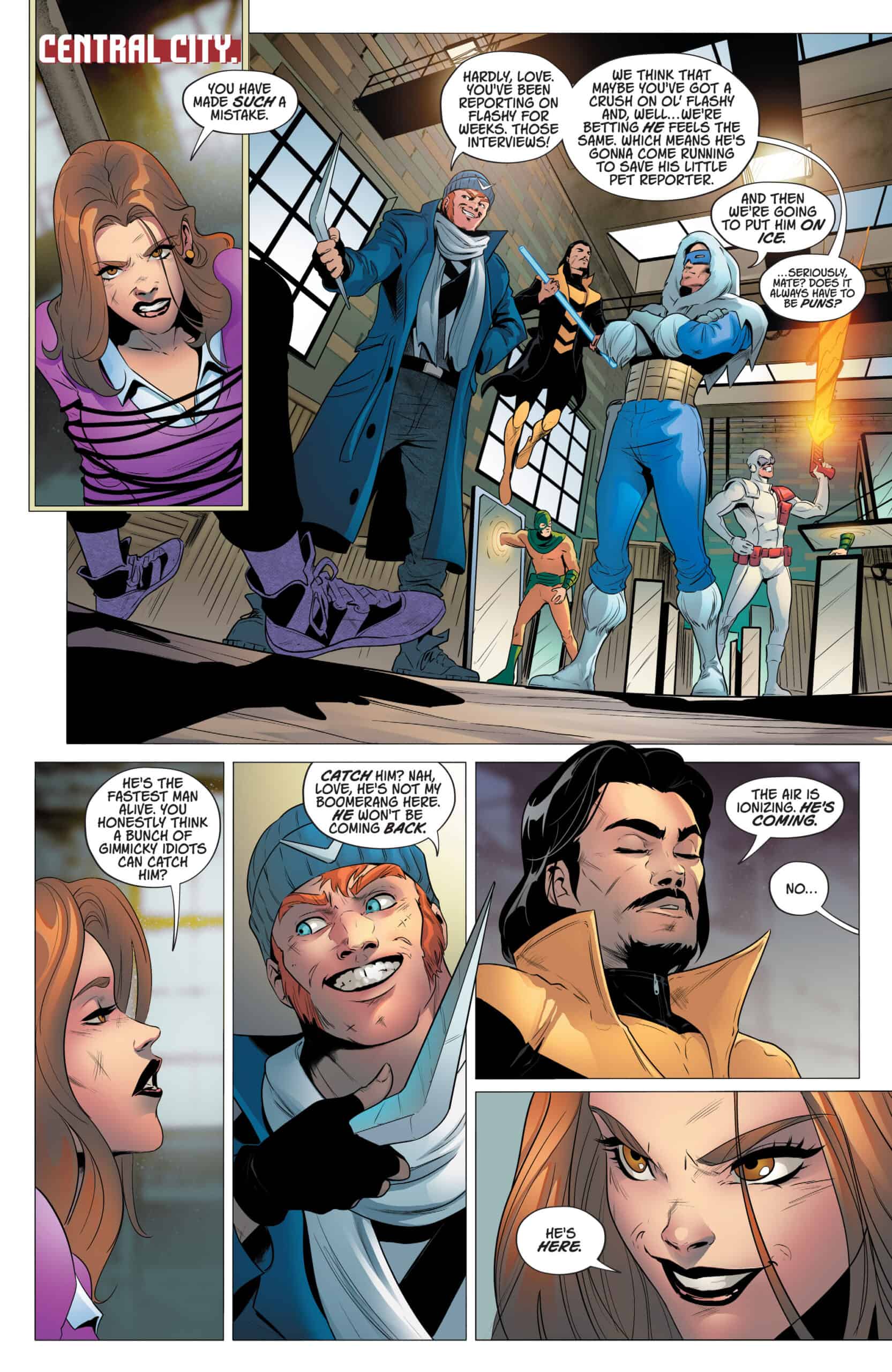 The art by Vasco Georgiev is absolutely fantastic. It’s like a fully painted comic book collided with a will well-drawn comic book. You get the best of both worlds here. Georgiev does an excellent job separating Aquaman’s underwater kingdom from the surface world, and there are some alien-related things in this issue that he absolutely kills on. I’m really looking forward to the next issue to see what this artist surprises us with next.

A great summer read! Fifty-page issues, with every page very entertaining. A nice alternative to big summer "events." You don't have to have read thirty different comics to enjoy this one!