Avengers #47: Waa was Walkin’ In a Winter Blunderland 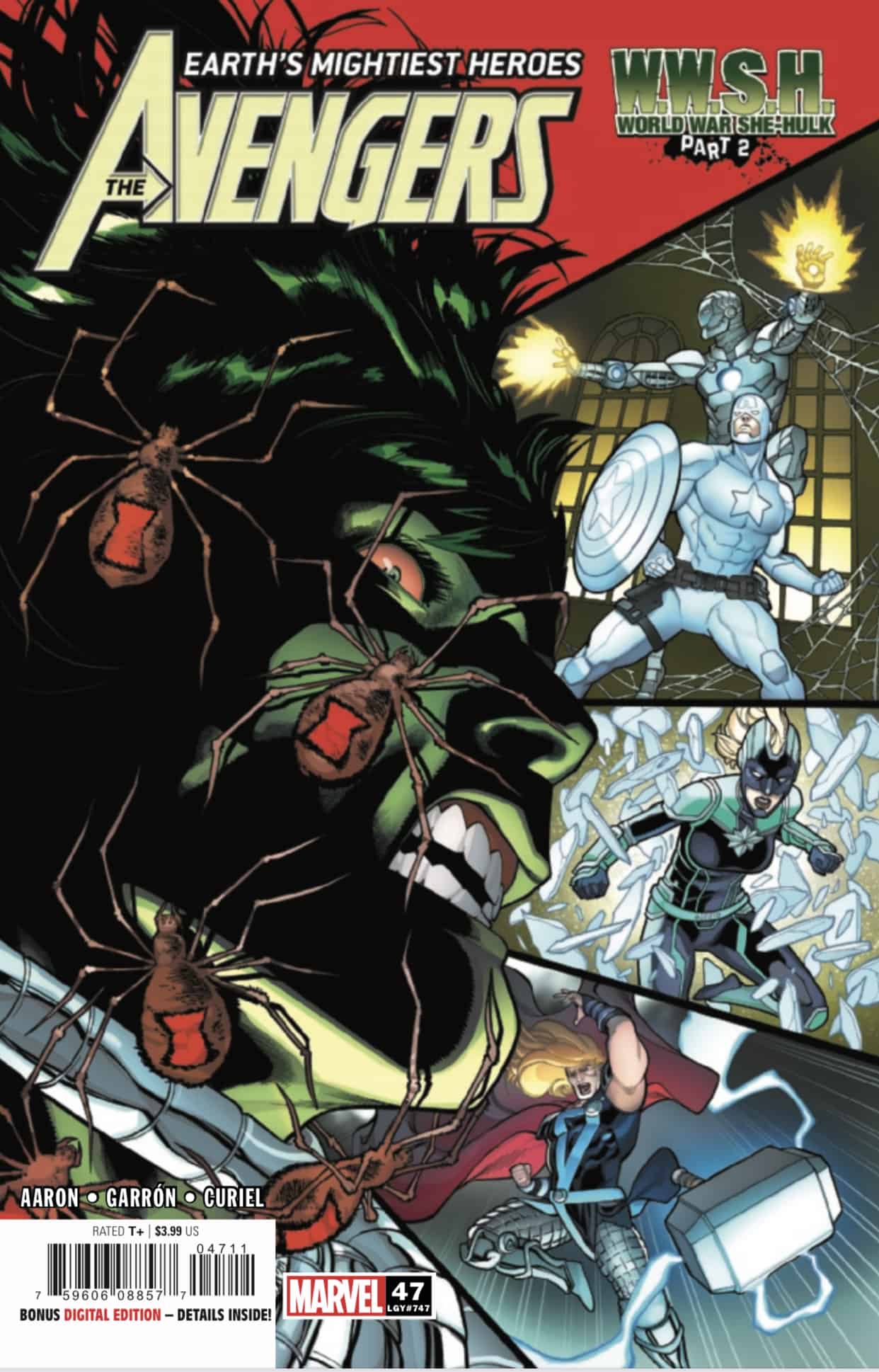 "WORLD WAR SHE-HULK" Rages On!
The Red Room is the secret furnace where some of the world's greatest assassins and super-killers have been forged. And now She-Hulk is its newest recruit. As the Avengers race to rescue Jen Walters from the Russian Winter Guard, is it too late to save She-Hulk...from going red?

Bozhi Moi! It’s part two of “World War She-Hulk,” and the team is invading the Red Room’s headquarters (which look an awful lot like the prison the Red Guardian was being held at in Black Widow). Vostok and Red Widow are busy Winter-Soldiering Jen deep in this winter wonderland. Idk. Will they be able to save Jen and get out of Russia relatively unscathed by the end of this issue? No, but it’s only the second chapter, so that’s to be expected. 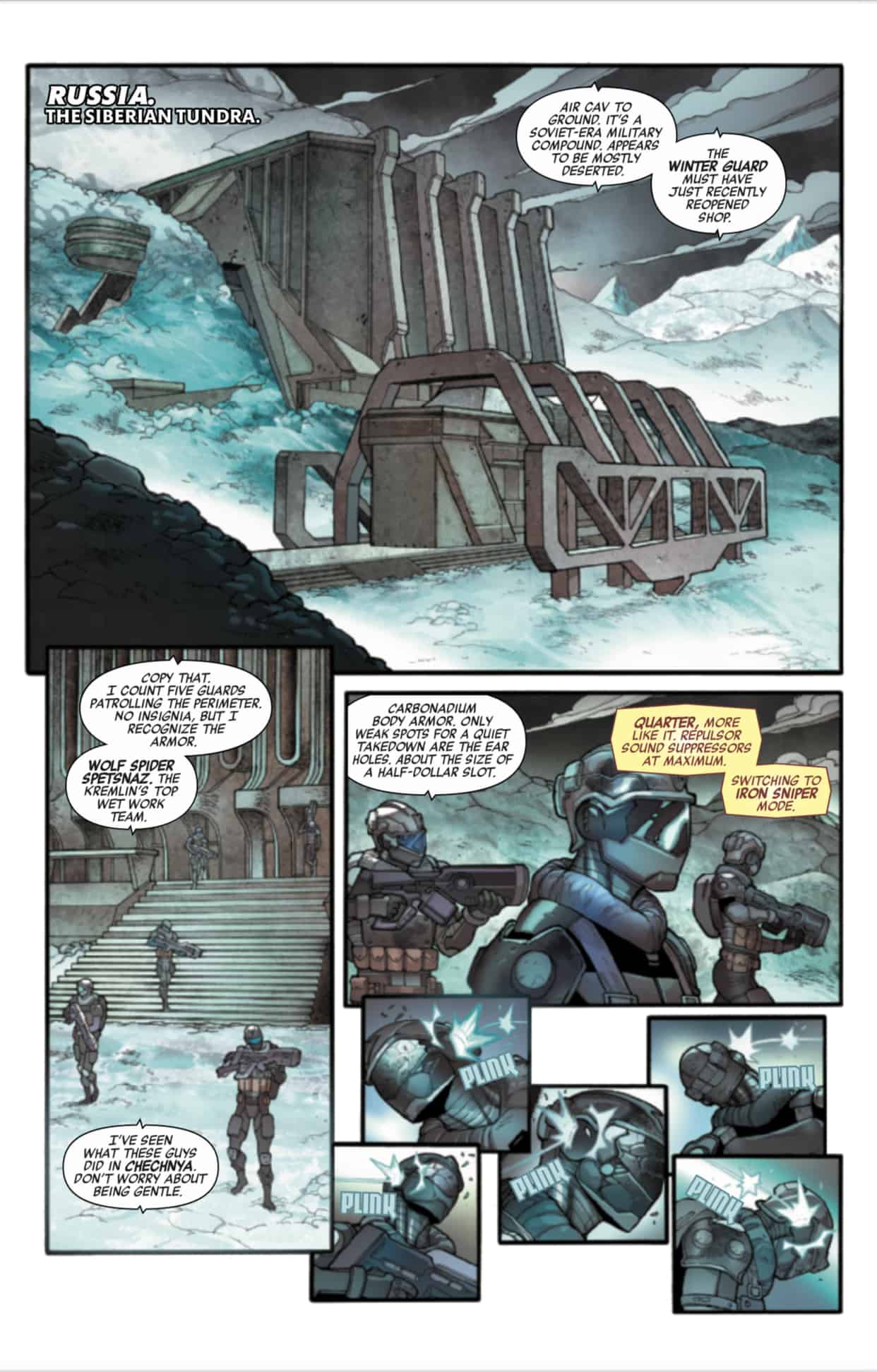 The issue is packed with action, and the art is gorgeous, which has been a staple of Aaron’s run thus far. The pace is quick, though there’s very little advancement made in this issue. We get some gorgeous art by Javier Garron where we get some Cap and Iron Man fun, like their arctic camouflage costumes. Everything looks amazing in the book, and Garron continues to show why he’s one of Marvel’s Young Guns, and he deserves to be on one of the publisher’s premiere titles. 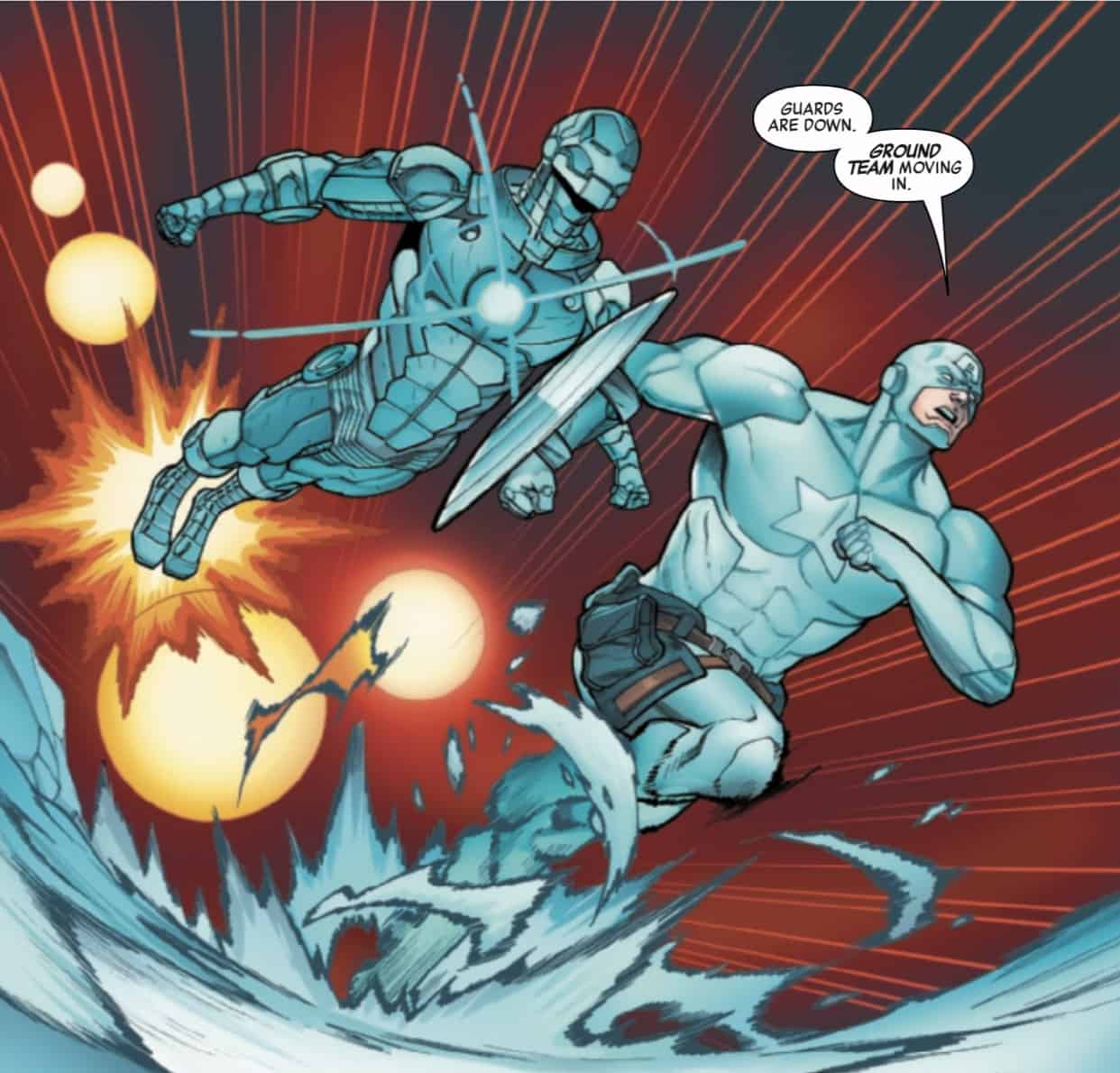 Just like whenever we have a setting in Canada, I’m growing rather bored of seeing Russia in a state of perpetual winter whenever they have the cast there for a storyline. Is it asking too much to get some research into the landscape? I don’t know if barren frozen wasteland is in the script, but it’s tiring at this point. Another point of contention for me is the identity of Red Widow. It’s been nearly fifty issues, and we’re not any closer to who she is, or what her abilities are. She has to be a previously established character for the  continued mystery. 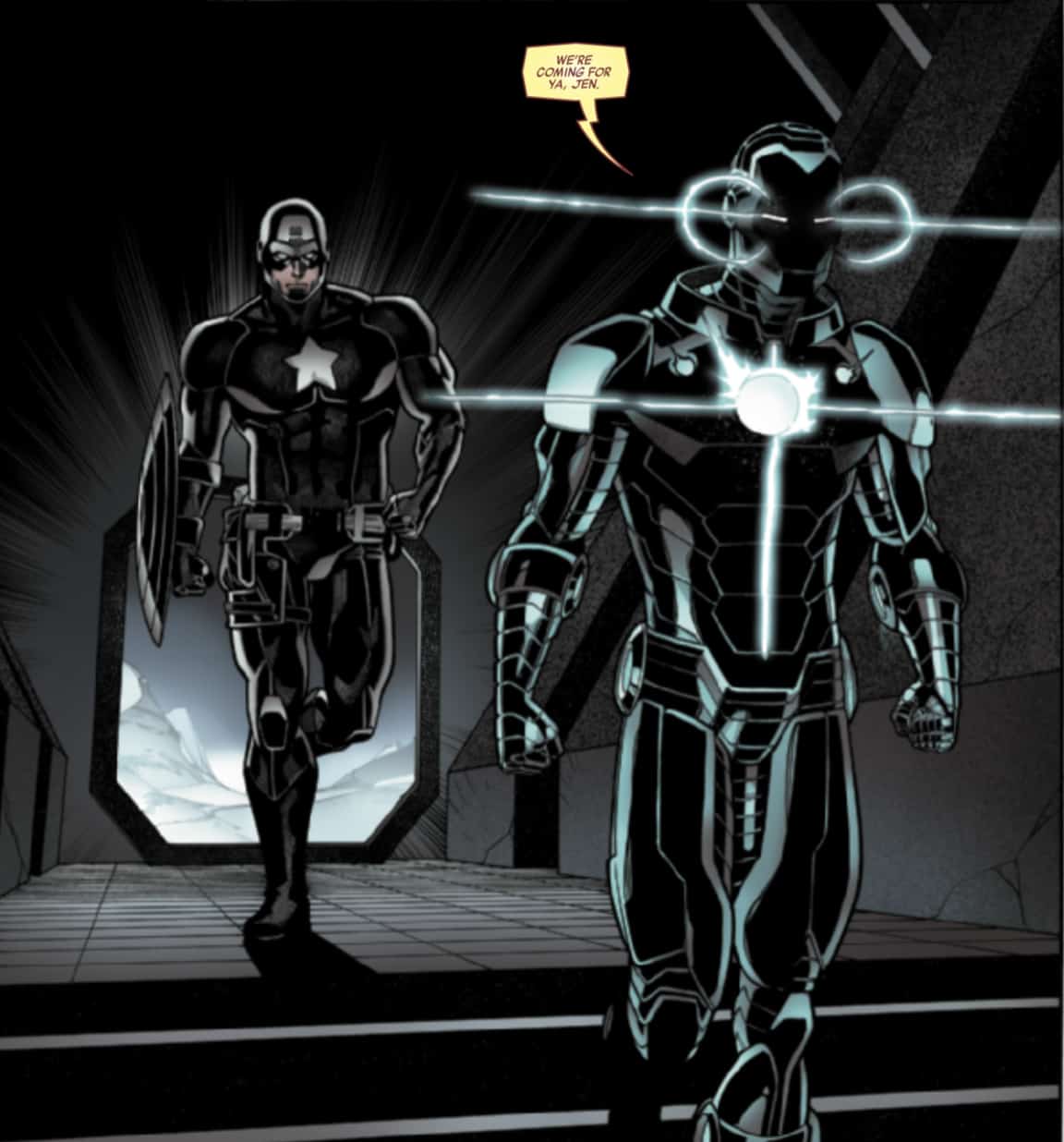 Another point of contention for me with this issue is the continued lack of focus on characters other than the big two (Cap & Iron Man). It’s a story about She-Hulk, and other than a few moments, the story isn’t about her. Captain Marvel had about three panels, and it was just disappointing. The character with the most panel time and development was Red Widow, and even that was pretty meh. I’m sorely disappointed with this issue, especially after how enjoyable the last issue was.

There are so many ingredients involved in this storyline that it should have made this issue an absolute success, but the measurements were completely off. Not enough time given to She-Hulk, or the Avengers who aren’t Cap or Iron Man, or the Winter Guard who wasn’t the Red Widow, and the development was disappointing. I understand Aaron’s trying to make every arc an event, but it’s been falling flat over the last few.

Avengers #47 Waa was Walkin’ In a Winter Blunderland