As a deadly game is played by the Grandmaster on the Avengers World. The Avengers lose one of their own in trying to save it. 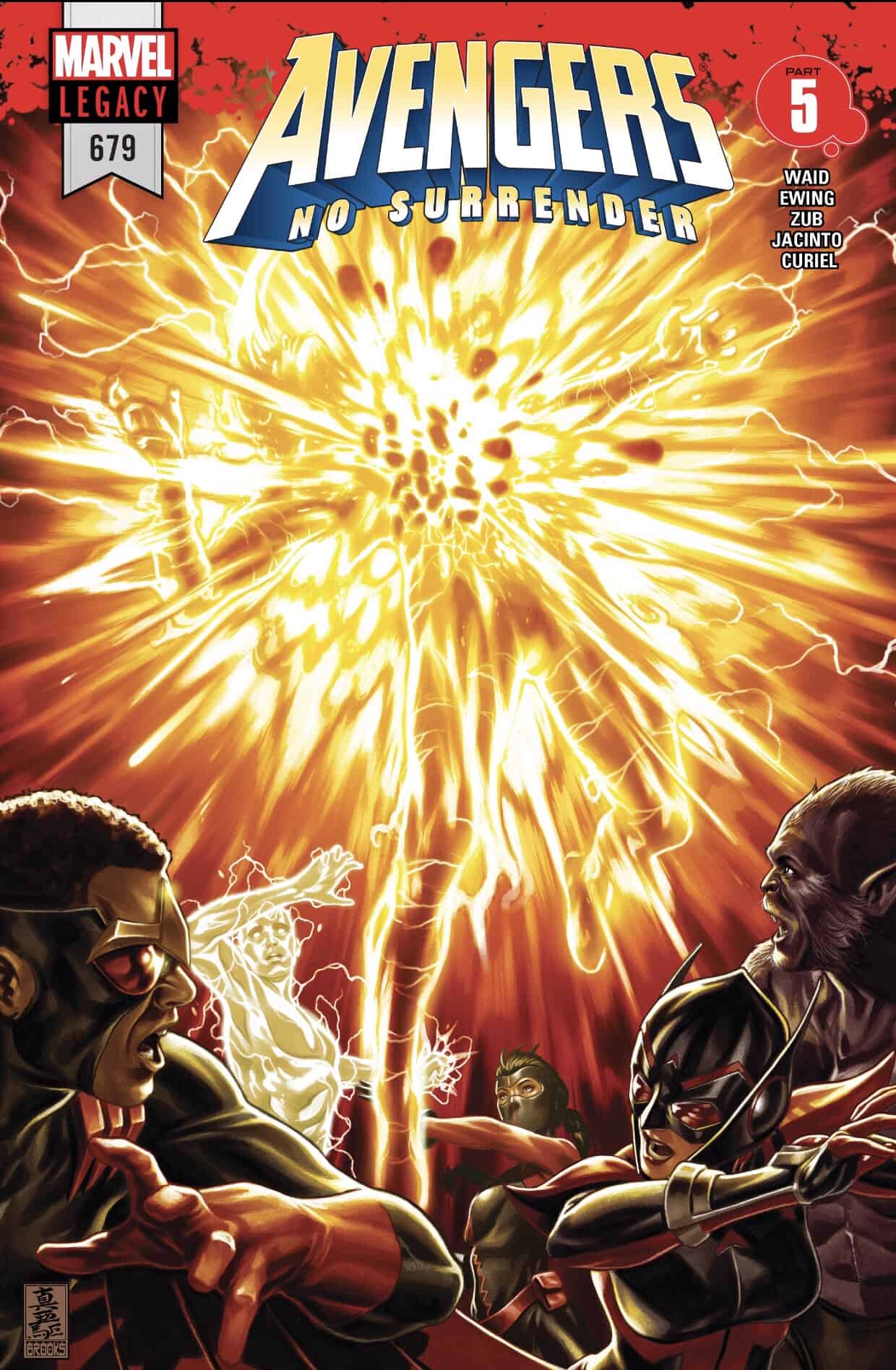 What You Need to Know: The Grandmaster and the mysterious Challenger have stolen the earth to play out a deadly game. Using the Lethal Legion and the Black Order as their playing pieces of choice. Each team attempts to collect “points” in order to win the game. Attempting to stop the Black Order and Lethal Legion, the Avengers split their remaining members into two teams. When Rogue’s squad witnesses the Black Order lose one of its members obtaining a “point.” Lightning races to stop Falcon’s squad from touching the crystal looking object that killed the Black Dwarf. Lightning arrives too late as the Human Torch reaches for the crystal.

As Lightning informs Rogue that the Human Torch is gone. Beast and the Wasp discover that Jarvis is dying and it might be the cause of the Avengers. Jarvis has been with the Avengers since the beginning. Having been exposed to every member that has ever stepped foot into Avengers Mansion. With so many different powers and elements, radiations, and different species. Beast and Wasp classify Jarvis’s illness as “Avengers Fever.”

What Just Happened? With the breakneck speed, this arc was moving in, Ewing, Zub, and Waid choose the perfect time to slam on the breaks. The reader not only gets to learn of why this game has suddenly started on earth. But the reader gets to know who the antagonist is. In this case, the Challenger and why he’s so hellbent on beating the Grandmaster. This works just right as the impact of what happened to the Human Torch also gets to sink in. Johnny Storm’s possible death will obviously also lead to the Avengers next move and sets up for next issue. This needed to happen though as the story was barreling along with no explanations. The mystery was fun at first but now getting to see the puzzle come together is just as entertaining. The Avengers are fighting for their lives and the lives of the people of earth. And not only is it just a game to two cosmic elders, it literally has nothing to do with them. The Avengers were chosen simply because of how formidable they are.

Curiel’s colors are still on and not being an artist myself. It might be wrong for me to say his job is easy thus far considering the landscape and tone of the book haven’t changed since the start. Regardless, that doesn’t take away from how amazing Curiel’s colors are. We switch artists from Larraz to Jacinto and to be honest, I didn’t notice the change until I read the credits sheet. Perhaps the fact Larraz and Jacinto are so similar in style was done on purpose to not throw off the look of the book. In any case, I’ll give credit to the fact that the pages are still drawn beautifully and flowed just as well. 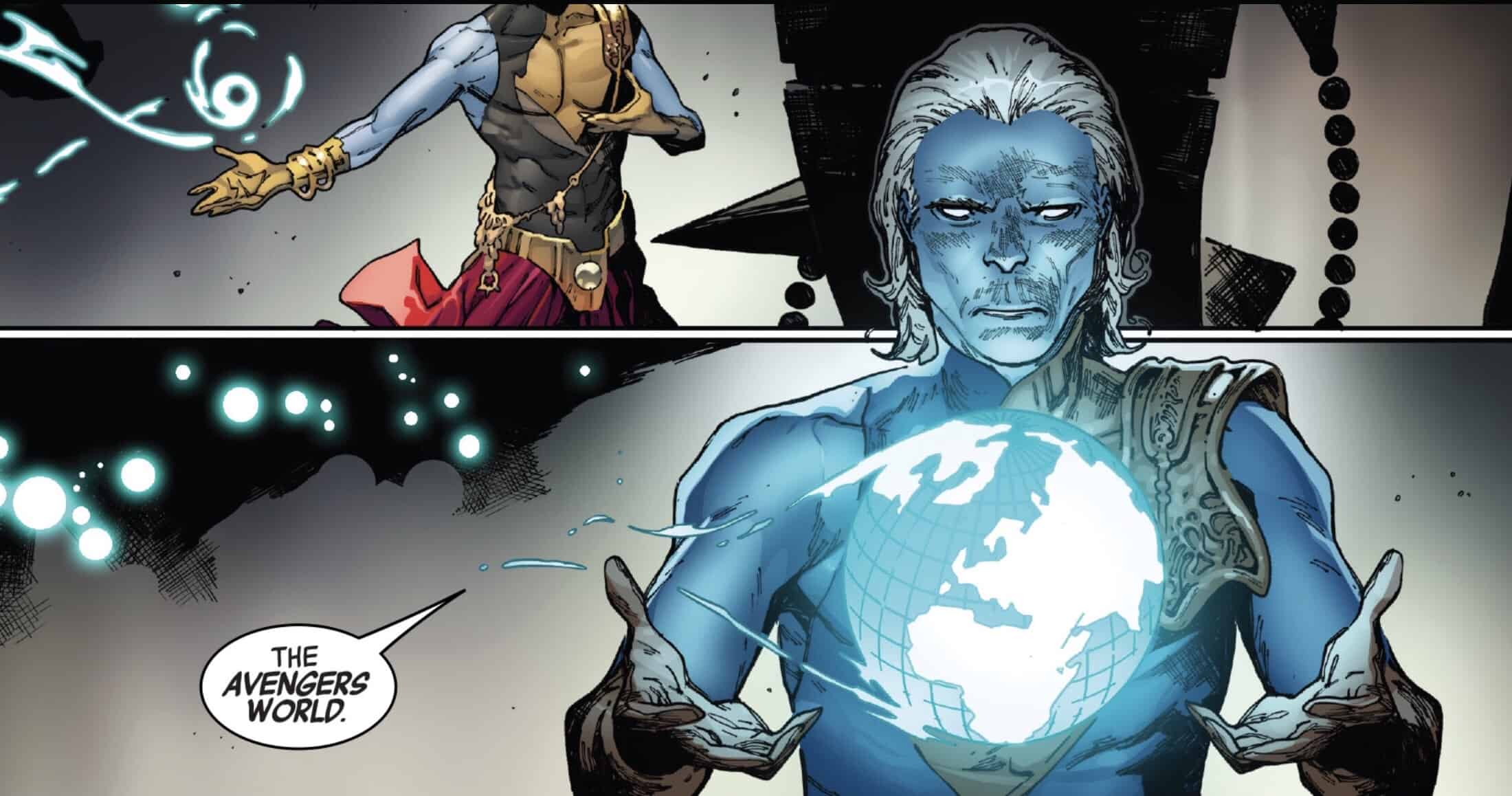 Final Thoughts: First to last, I’ll keep this simple…Avengers No Surrender is just a good damn story! Despite even the silliness of “Avengers Fever,” which is only silly because of the name given to the disease. It’s forgivable as it makes sense that a person exposed to so many different people, races and powers would be affected by it over the years. I’ll lend my own silliness to this however and say, fans of the Avengers should be catching the “fever” and enjoying this ride.