AXE Judgment Day: X-Men #1: Judge Not, Lest Ye Be Judged… 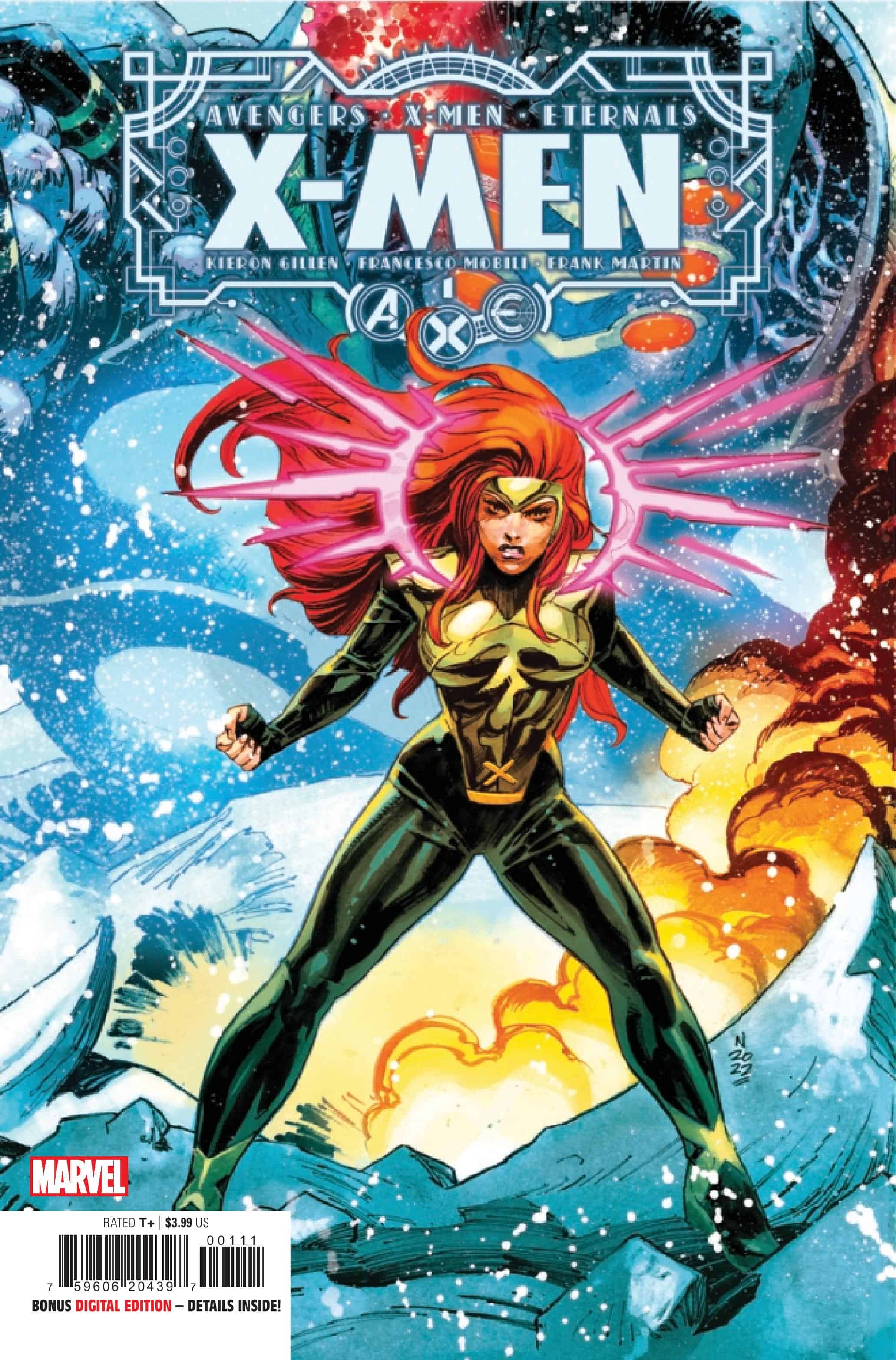 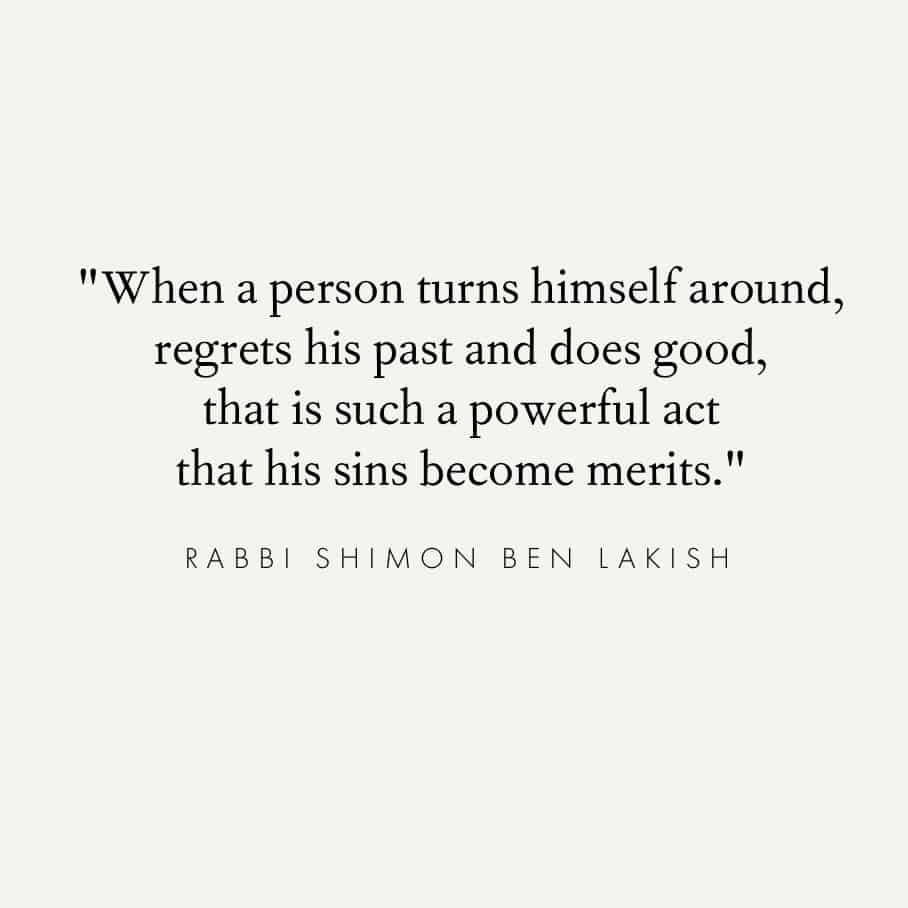 We are at the second of three one shots, each focusing on one member from each group. There’s a connecting theme with each, as each one shot will be judging each of these characters, giving you an in depth perspective on how these characters stack up, and if they pass or fail. Last week we saw Iron Man’s trial by fire, and this week it’s Jean Grey’s turn. If you don’t know Jean Grey’s history, it goes back to the very beginning of the Marvel era. She’s only the third female superhero in the Marvel Universe (as far as I know, leave a comment down below), so there’s a certain significance to her being here.

As stated above, Jean Grey has been around since the Silver Age, and is often listed as one of the most powerful beings in the universe, especially when she and the Phoenix are together. Jean, as Phoenix, is at the center of one of the most important, and critically lauded storylines from the Marvel Universe. Her turning to the “dark side”, after being seduced to sensations, and emotions she wasn’t prepared for, would destroy an entire planet in the D’Bari system after she plunged herself into the heart of their sun, causing it to go nova, before she returned to earth to combat her teammates, the Shi’ar’s Imperial Guard, and would ultimately commit suicide in order to save the universe from anymore harm from her.

Jean would remain dead, paying for her crimes with her life, for years, until 1985, where Marvel was preparing to launch the third ongoing mutant related title, X-Factor, with the original X-Men as its cast. As it was originally developed, it would have the four remaining mutants (Cyclops, Beast, Iceman, and Angel), with Dazzler joining as the Jean replacement. As Marvel was continuing to develop the book, neophyte writer Kurt Busiek (you might have heard of him) came up with an idea that would shake the Marvel firmament: bring back Jean Grey. As you can imagine, it would cause ripples that would have creators on both sides up in arms. One of those against it, Chris Claremont, would go for broke in order to reverse this decision, to no avail.

Since Jean’s return, she, and the Phoenix would be intrinsically tied to her, and her line (Rachel, her alt-universe daughter, and Madelyne Pryor, her genetic clone), to varying degrees of success. During Morrison’s New X-Men run, Jean would go full Dark Phoenix, where she would once again die, and remain dead for 13 years, where she’d be resurrected in Phoenix Resurrection: the return of Jean Grey. As you can imagine, Jean’s resurrection would put Jean back as the axis of which the X-titles would revolve around. Fast forward to today, after getting regressed to her original name, Marvel Girl, and wearing her green dress uniform from the 60’s, causing a rift between the fans, and creators. After the first Hellfire Gala, Jean would ditch the name, and costume, going by her name, and getting a new costume.

Which brings us to now. Jean, and a handful of X-Men, Eternals, and the Avengers who are on a suicide mission to destroy the recently resurrected Celestial, and save the world, and their friends from the judgment coming down from on high. As already established, it’s Jean’s turn to be judged. As Jean is faced with some of her biggest triumphs and tragedies, can she be forgiven? Has her triumphs overshadowed her failures? For that, you’ll have to read the story.

Since returning to the X-fold with the Immortal X-Men, this is Kieron Gillen’s first chance to write Jean Grey, and he seems a tad bit shaky with her, but it’s nothing too distracting to detract from the quality of the issue. Gillen touches on both her recent, and long history, as she’s faced with what her presence has given to the universe. The biggest scene that we’ve seen here is where Gillen shows the inner strength, and how deep her heart and compassion runs, and how it strengthens her resolve to protect those who are incapable of doing so for themselves. It’s a trait that’s very on brand for Jean, and with that, I feel Jean’s fate is in good hands.

Francesco Mobili joins Gillen with this issue, and he does a pretty solid job here. His characters seem on point, and the action here is easy to follow. Mobili gives Jean’s a wide array of emotional depth here, and makes you feel what she’s going through, as she’s faced with her darkest moments, and greatest triumphs. There are some…images that seem rather familiar. Some panels here look like Mobili references Elizabeth Olsen in her role as the Scarlet Witch, which was rather sorta distracting, but not enough to take me out of the story.

This could be quite possibly the most important story that’s dealing with a character’s judgment in the face of this resurrected Celestial, simply because not many characters have been close to doing some of the things in which Jean has done. Can Jean’s accomplishments make up for her atrocities? Has Jean fully forgiven herself for the mistakes, and missteps she’s done? That’s what has me interested in the rest of her adventure.

AXE Judgment Day: X-Men #1: Judge Not, Lest Ye Be Judged…