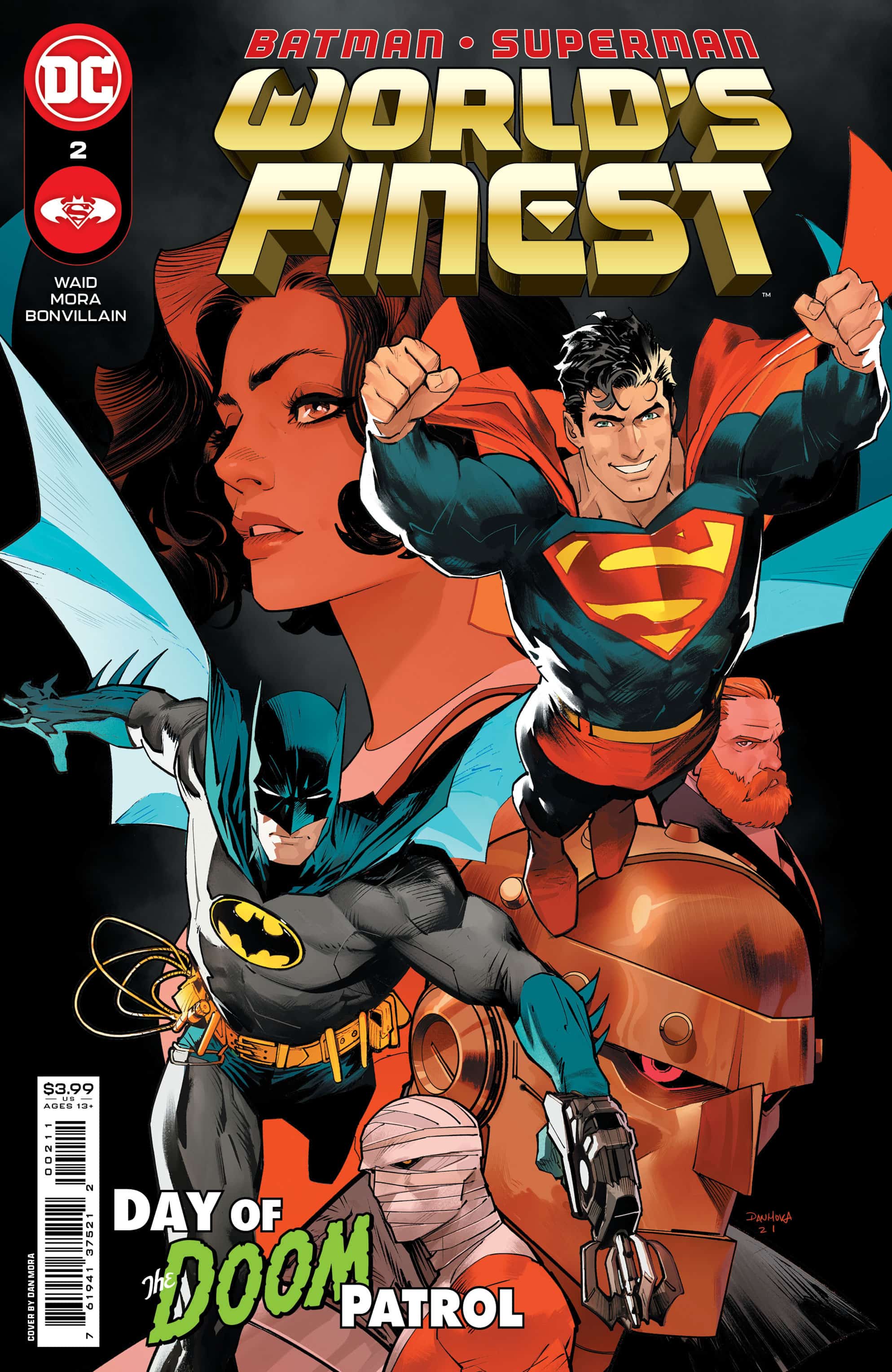 The Man of Steel and the Dark Knight have arrived at the compound of Niles Caulder - the Chief in charge of that strange band of misfits known as the Doom Patrol - but all is not as it seems. While Batman works with Niles to cure Superman of his freakish transformations, a side mission to track a mysterious figure known as “the Demon” attracts the Dark Knight’s attention…and moreover, it could have some connection to Superman’s poisoning at the hands of Metallo! It’s danger, intrigue, and the surprise appearance of Deadman in chapter two of World’s Finest! 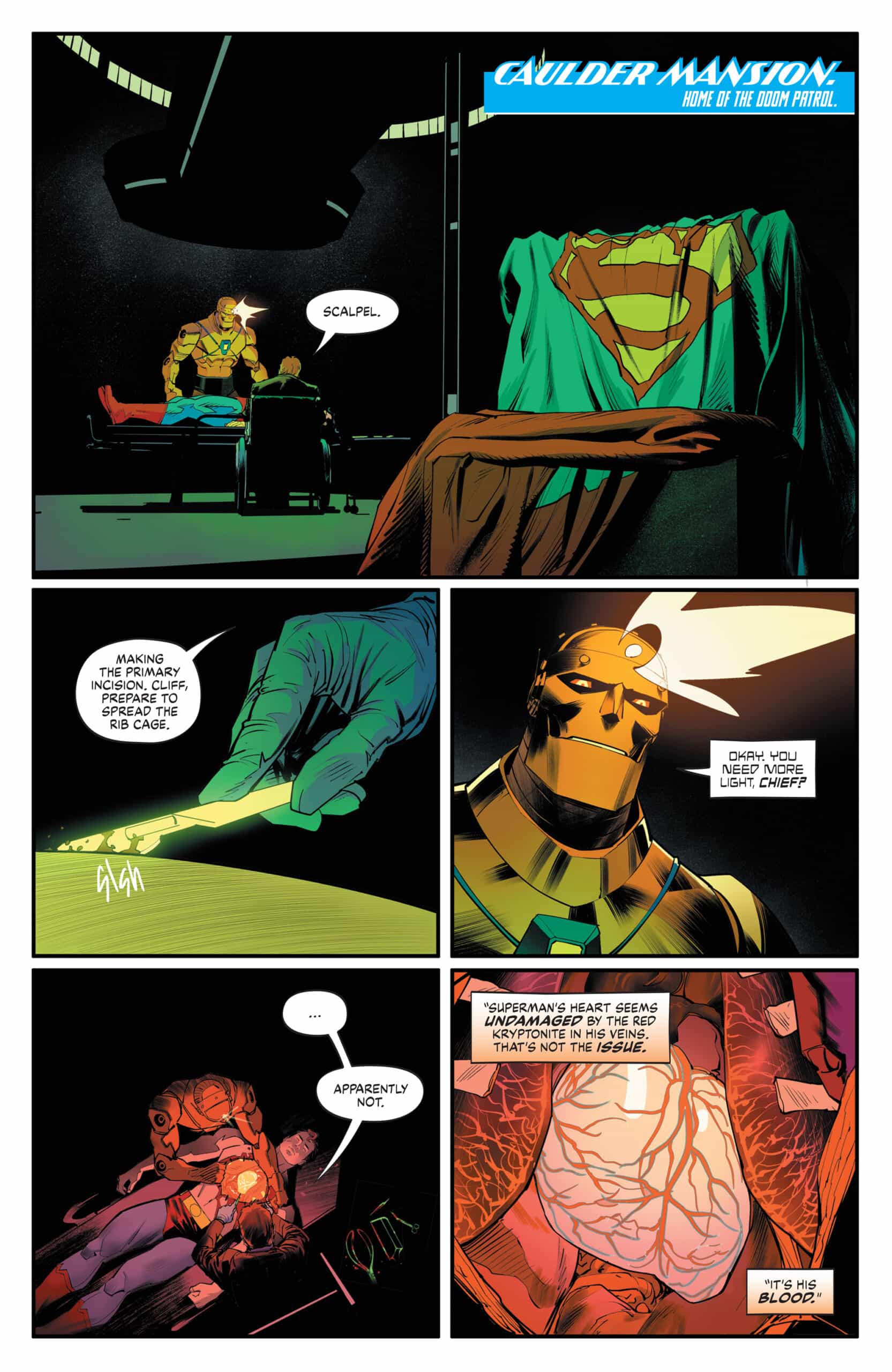 Getting into comics can be intimidating. DC in particular has decades of history with several reboots, but Batman/Superman: World’s Finest is able to feel modern without carrying the weight and complexity of continuity. You go into any issue of World’s Finest expecting a fun Batman/Superman story, and so far, that is exactly what we are getting. Batman/Superman: World’s Finest #1 covered a lot of ground in a short amount of time and left me a little uncertain if I’d enjoy the series, but this issue finds its footing and shows promise of being an entertaining read. Mark Waid is a legendary writer and could go in any direction with this, but the fact that this is playing out as just a classic Batman and Superman team up makes me really happy. Setting this back in the past leaves a lot of room for the creative team to play.

Dan Mora and Tamra Bonvillain are extremely talented artists who both do stellar work on this book. In my opinion, this is exactly how Batman and Superman should look. Superman looks like, well, a superhuman man of steel, and Batman looks like a man who has pushed his body to the absolute limits of the human physique. Bonvillain’s colors fit perfectly with Mora’s pencils and the tone of the story. I am a big fan of Batman’s blue and gray suit, plus Superman’s red, yellow, and blue is iconic as always. There is a moment when Batman and Superman are leaping into action that put a smile on my face. The lettering in this issue is fantastic and adds a lot of nuance throughout. In one instance, Batman is looking down at Superman on the operating table and says, “Come on, Kal” followed by “You’ve got this.” Aditya Bidikar has Batman convey so much emotion in two short sentences. When Supergirl and Robin greet each other with “Robin” and “Supergirl” respectively, their speech bubbles show their distaste for each other in a hilarious fashion. It is little moments like these that add so much to the issue.

Batman and Superman fans will all find something to enjoy about BATMAN/SUPERMAN: WORLD’S FINEST #2 as a new adventure unfolds!