Batman The Knight #10: In My End is My Beginning 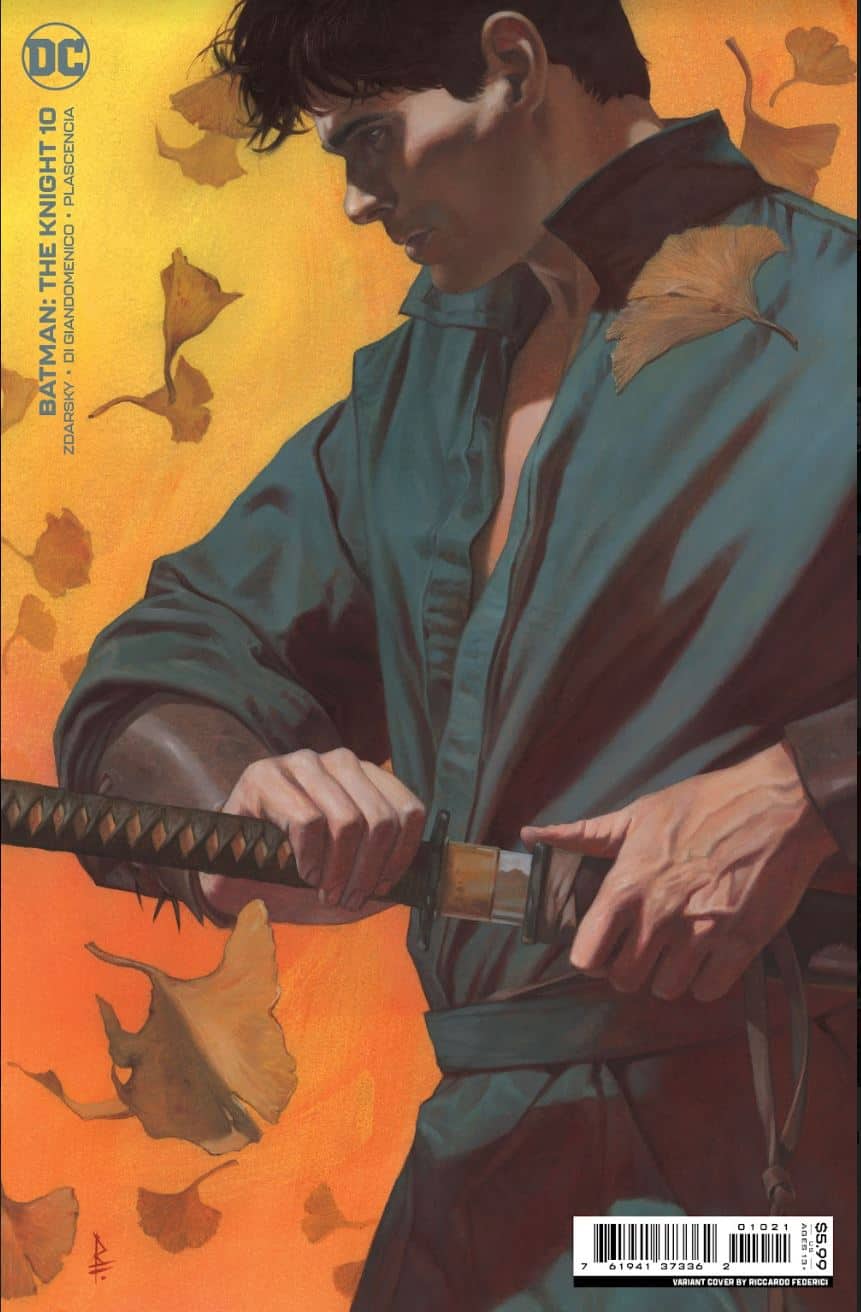 Young Bruce Wayne has become the Demon's Heart, but can he save his own from the Demon's daughter?

Chip Zdarsky has found himself in the unenviable position of creating a Bruce who is teetering on the very edge of becoming The Dark Knight. I say ‘unenviable’ because that’s a more difficult tightrope to walk than one might believe. Bruce must be competent enough to realistically beat the likes of a mastermind such as Ra’s Al Ghul (who must, himself, be written believably) while still maintaining the odd, bruised innocence of the character as he has been established thus far.

Luckily, Zdarsky is up for the challenge. He’s created a version of Bruce who finds his strength buried within the qualities that his masters have labeled flaws: in his imagination, in his optimism, in his tremendous capacity for love. In many ways, this young Knight has much in common with his soon-to-be frenemy from Krypton. These qualities have always, I believe, been buried within the character (occasionally entombed behind a thick wall of cynicism and 90’s style toxic masculinity) and it’s fitting to see them fully revealed here, in the guise of the character’s burgeoning clinical self-awareness.

Ra’s Al Ghul and Talia both receive some fantastic character moments, as does Anton, but Alfred was the supporting character who stole the show with his joyful, paternal acceptance of (and undeniable love for) his young ‘master’.

Carmine Di Giandomenico’s art competently reflects the themes of light and shadow, force and free will, order and sprawl threaded through this book like lines of magnetic force. Ivan Plascencia’s colors add a touch of horror, passion, or nostalgia as required by the text, effectively setting the emotional tone of the story.

This was a satisfying resolution to the Batman prequel story, informing readers about a pivotal time in Batman’s life while not straying too far from the established mythology. It was a fun, if not necessary, read for old and new fans alike.

This was a satisfying resolution to the Batman prequel story, informing readers about a pivotal time in Batman's life while not straying too far from the established mythology. It was a fun, if not necessary, read for old and new fans alike.

Batman The Knight #10: In My End is My Beginning