Black Knight Curse of the Ebony Blade #5: As is Right and Proper 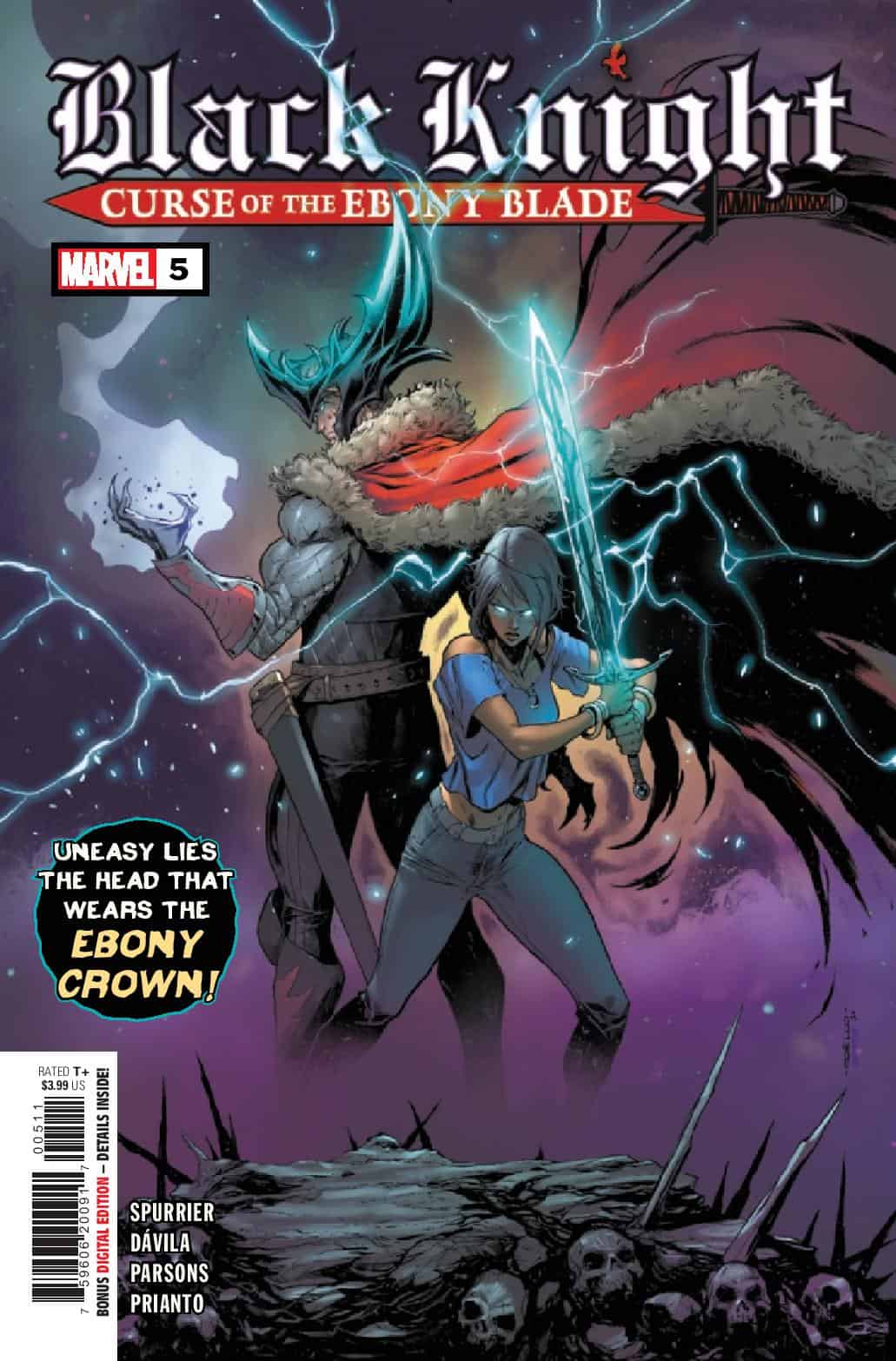 Dabe Whitman is both blessed and cursed with being the Black Knight and wielding the Ebony Blade. Suddenly, the Black Knight's original enemy has returned to threaten him one more-and perhaps final-time.

For five straight issues, this series has been a bright spot in my reading. Granted, it’s been a dark bright spot, but I’ve always looked forward to it. Now that the series has come to an end, I’m really going to miss it but wow, does it go out with a bang!! Author Si Spurrier has brought a whole new depth to Dane Whitman, the man cursed to carry the ebony blade and fight evil all over the world. He’s turned Whitman from an almost comical hero to a tortured soul who’s deadly serious about his mission and his place in the world and his legacy.


This issue in particular is intense as the battle between The Black Knight and Mordru comes to a close, and it changes everything and everyone. This series totally changes the status quo of The Black Knight and his supporting cast. Spurrier takes some characters that normally would be overlooked afterthoughts and brings them to center stage and brings out the greatness we always suspected they had. After this series, The Black Knight isn’t the third-tier Avenger that you remembered, he’s a bonafide main event superhero. 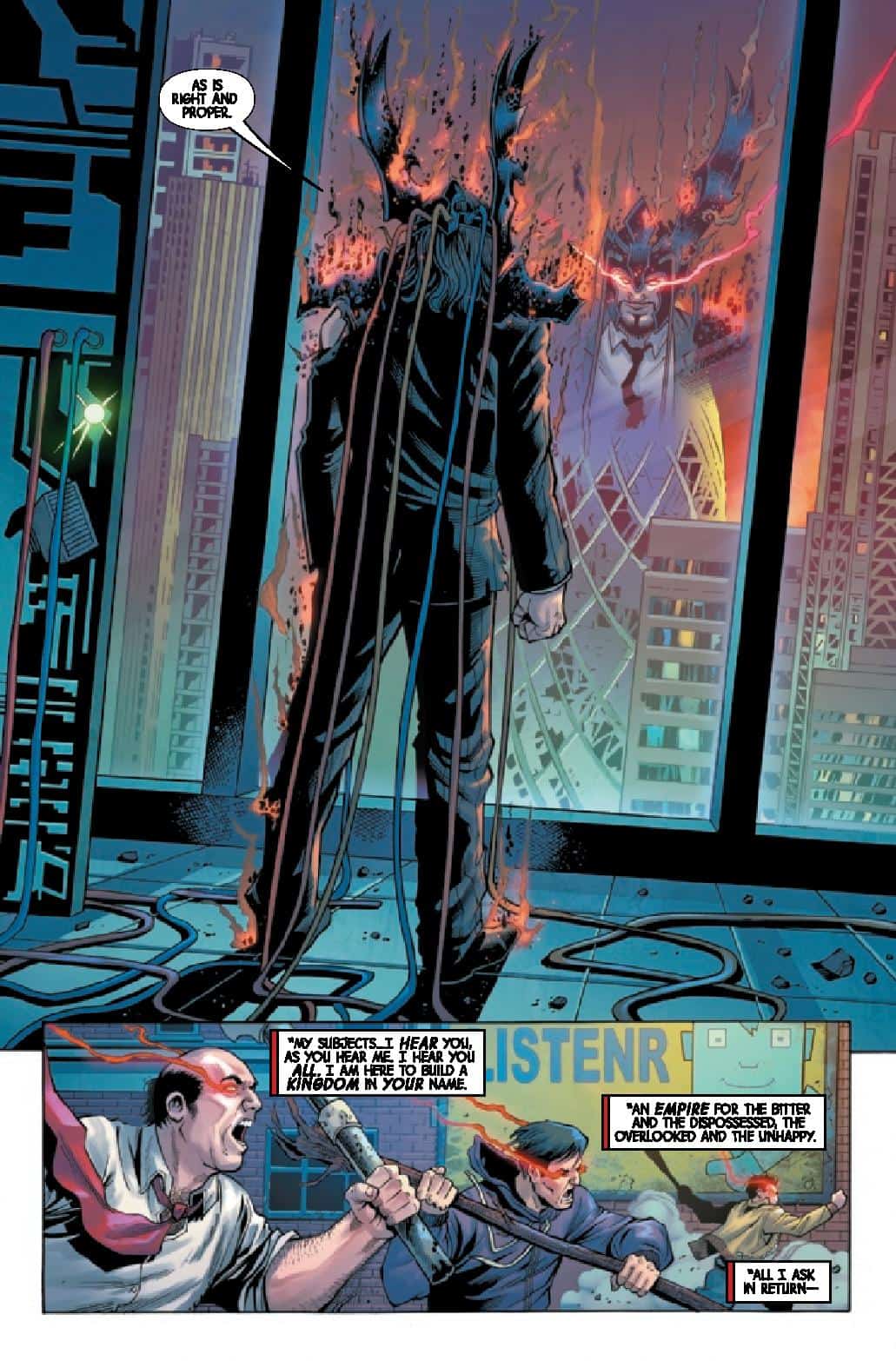 Speaking of main event, artist Sergio Davila is back to finish the series this issue. I guess I’m still not used to someone drawing five straight issues without at least one fill-in, but Davila does and there’s zero slip in quality. In fact, I think he saved the best for last. There’s a lot going on in this issue and Davila handles it all with ease and makes everything look absolutely fantastic and there’s not a word to describe the level of intensity that Davila brings to this issue. It’s got to be seen to be believed.

I really hope that if and when the Black Knight returns, Spurrier & Davila come along for the ride.

A great final chapter to this series that reads very well on its own.

Black Knight Curse of the Ebony Blade #5: As is Right and Proper