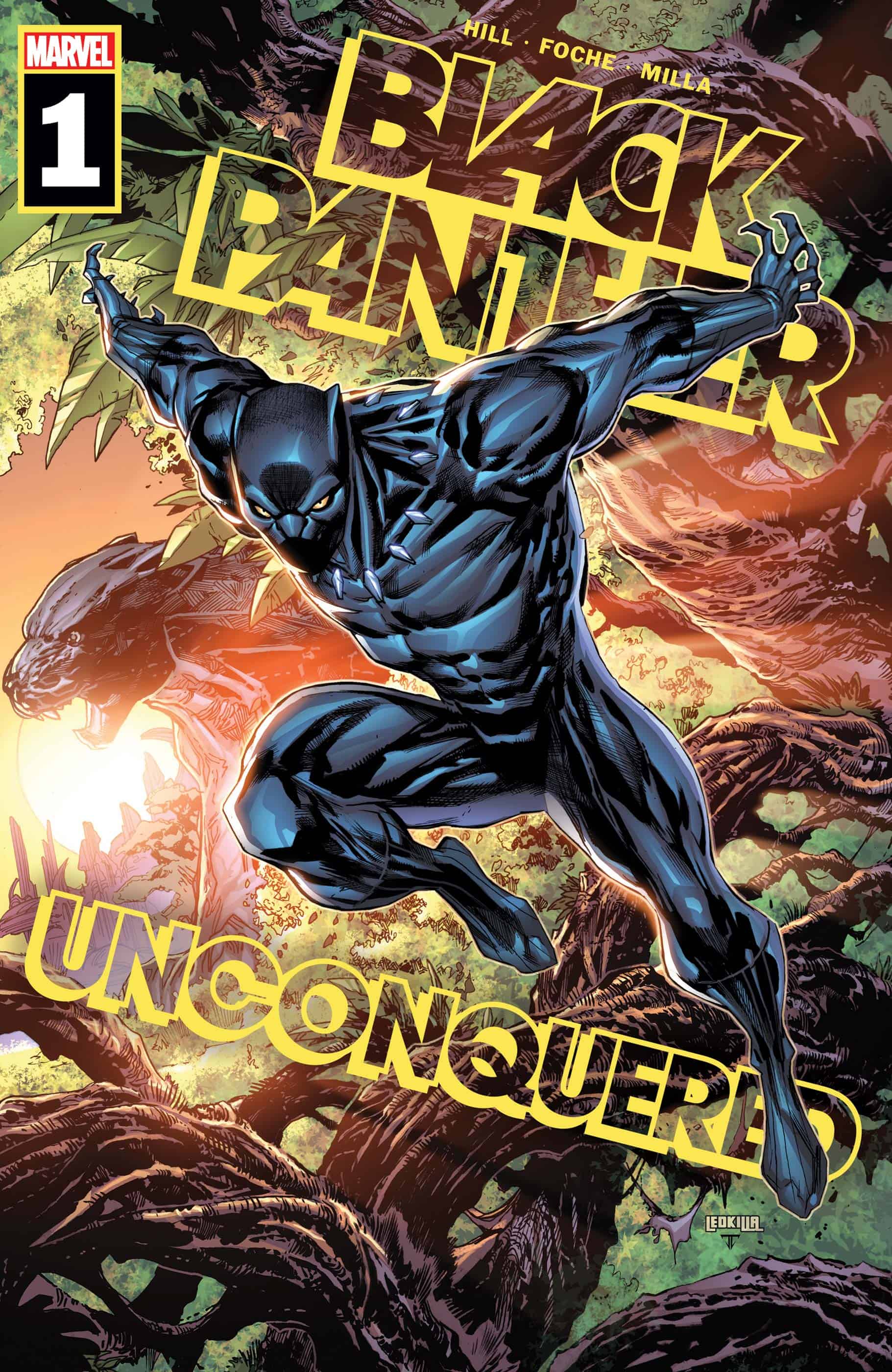 What is the nature of faith? What do the gods owe us, and we them? T'Challa must navigate these tricky questions, just in time for his sequel film to hit theaters!

I enjoyed this book. The opening panel asks if T’Challa questions his faith in the Wakandan gods and goddesses. The priestess points out that he is, in fact, doubtful. She is alluding to the idea that he might be surprised that he is not alone or abandoned by the gods very soon. Bast is a very cool goddess in African culture. I have read about her a bit. She is fierce and gentle. Her ferocity is what drives her people to believe in and protect themselves.

However, in Wakanda and other Marvel locales, it is a belief of the people to do nothing that the goddess Bast will protect them. T’Challa needs help understanding this concept. And why not? The idea of not doing anything because the gods will protect you from imminent danger is a little unrealistic, as proven in one of the scenes in the book. Throughout the book, T’Challa questions why the gods watch and do nothing. Some people can relate to this book, honestly. But moving on from spiritual doubts- the villain in this story is a cultist. Archon worships a different god, as most villains hope to. He tries to become all-powerful.

Bryan Edward Hill created a fun and exhilarating read. Black Panther: Unconquered #1 showed a wholesome and pure love for the people. The artists gave Black Panther an extensive and detailed muscular physique. Alberto Foche Duarte displayed the old-school idea of superheroes we love. Like Batman and Superman, tall, broad, and very athletic. I hope this turns out to be a series written by Bryan Edward Hill. To see where the story would be a fun adventure.

Vibrant colors and a new take on inter turmoil and doubts embrace a connection between the characters and the reader. That connection is a concept Marvel should not let go of so quickly. Something special is in this plotline, and Bryan Edward Hill should know this.

A light read that made me think for a bit. Gods, beliefs, and cult battles are all super fun. This could be a captivating story if it continued. Bryan Edward Hill and Alberto Foche Duarte did an excellent job with this one-shot book.