BLACK WIDOW #11: The Ikea of Circuses 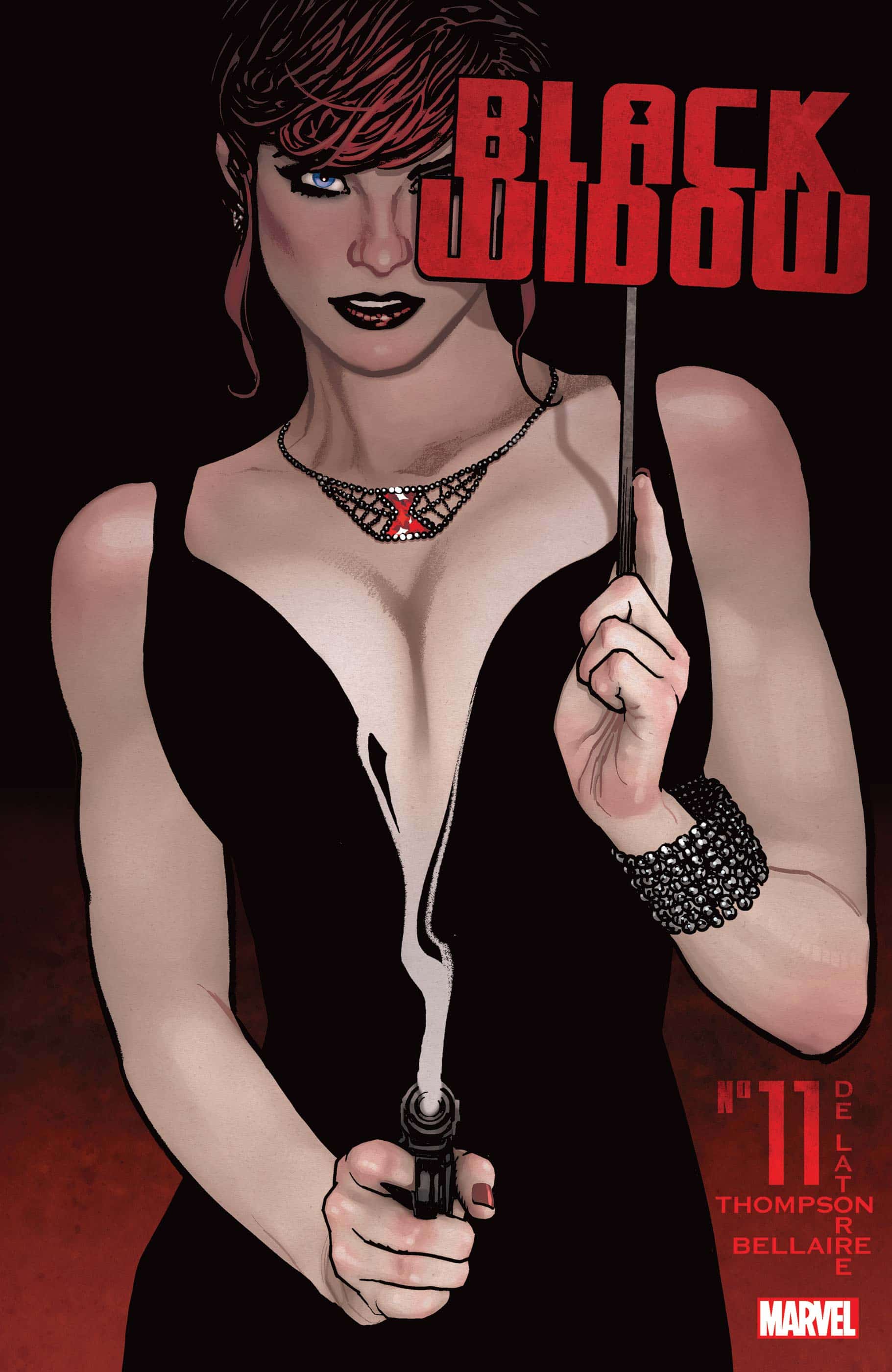 With Apogee in her rear view, Natasha pushes forward with her plans to become the hero San Francisco needs. When an old source sends Natasha and her team looking for a mysterious pair known only as THE TWINS, the Black Widow has to confront the fact that Apogee may not be as behind them as she'd hoped. But are the Twins friends or foe?

I’m not a die-hard Black Widow fan, but Marvel has certainly put a lot of effort into establishing her as one of their most prominent female characters, so I’ve always sort of casually given her comics a chance. I love Black Widow stories that explore her interpersonal relationships or have her fighting fun supervillains (#BringBackBlackLotus). And surprise, we get both in this issue!

This story is technically a one-off, but it sets up something big that has me quite excited for the future issues. One of the highlights of this run has been Natasha’s interactions with Yelena. The two play off each other so well and are so vital to each other that this book might as well be called Black Widows. Natasha also trains Spider-Girl, Hawkeye, and newcomer Lucy, all of whom I’m not super familiar with outside of this series. 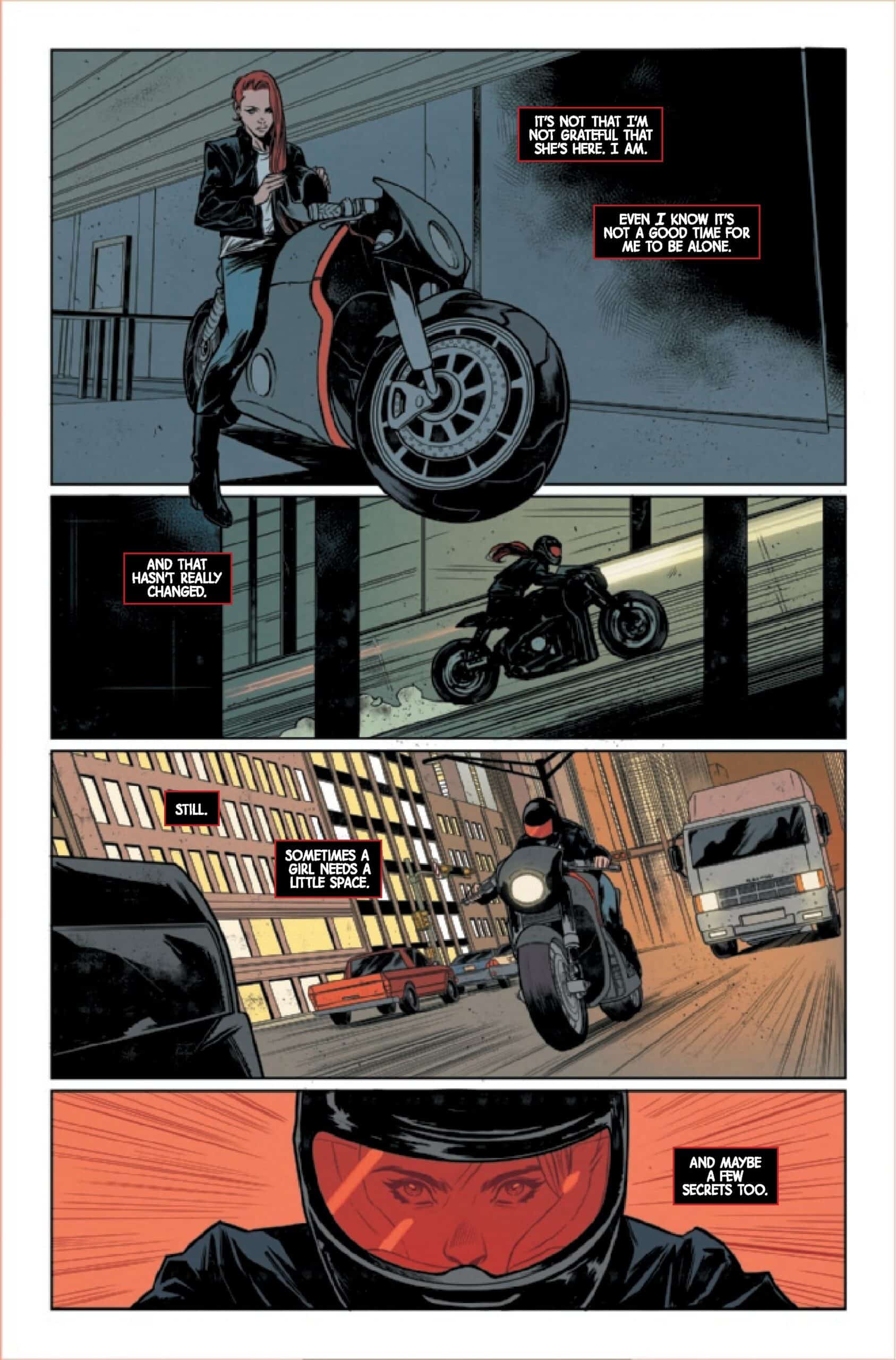 But let’s talk about the best part of this issue: The Twins, a pair of circus-performing socialite twins who serve as this issue’s antagonists. Liv and Lars have a strange power that enables them to grow or shrink the mass on their body, either becoming superhumanly muscular or rail thin. I have to say, I’m impressed with Kelly Thompson’s ability to come up with unique super powers when I thought everything had already been done to death. These two were fun, and I doubt we’ve seen the last of them.

Adam Hughes, as always, kills the cover art with a film noire-style piece which shows a sexy but not sexualized Natasha. The interior art by Rafael de Latorre is nice, but a bit cutesy which doesn’t always fit with the general aesthetic of Black Widow for me. The characters all look like they’re in their late teens, which works for Anya Corazon and Kate Bishop, but not really for Natasha or Yelena. De Latorre did a great job with the action shots, though.

BLACK WIDOW is turning into quite the team book with a focus on the fascinating relationship between Natasha and Yelena. And we get two new fun enemies in the form of androgynous Twins who give us Tomax and Xamot realness in their dialogue!

BLACK WIDOW #11: The Ikea of Circuses