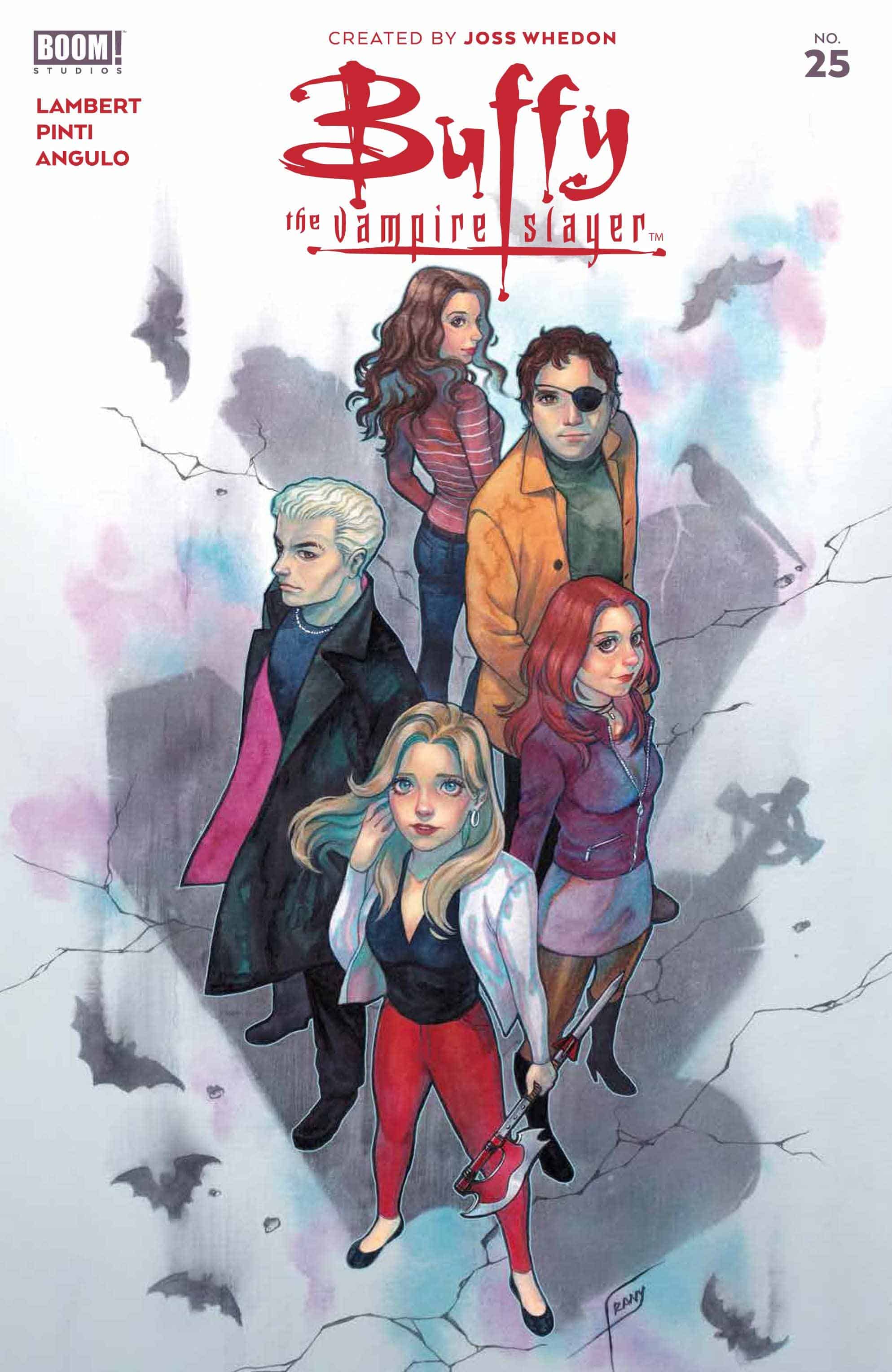 The Scoobies continue their search for Willow whilst Xander continues plotting to bring new evil to the Hellmouth and we are treated to a blast from TV Buffy's past.

I have not had the best relationship with the Buffy comic as of late and this week’s issue finds solace in a huge improvement in terms of art direction specifically.

The art is the closest we have gotten since Dan Mora’s brief stint on the series’ opening issues (not including “Hellmouth,” of course) and has definitely breathed a much needed breath of life into the series, but will this be the Buffster’s saving grace?

As Buffy and her friends continue their search for Willow we are greeted with a flashback original fans of the television series will mostly definitely appreciate, of course seeing the Bronze in action and the still breathing Xander’s awkward interactions with Cordelia was a nice touch but sadly not enough to pull me out of what was an exceptionally difficult to follow issue that seemed to rush through the gangs trip to the ’90s.

Before you know it, almost without almost any hiccups at all, the gang have found Willow and all is resolved. My issue here is that there would have been enough material to extend the trip to the ’90s Buffy-verse over a couple of issues but it is over so quickly it leaves a lot to be desired.

As I mentioned earlier the art caused me to give a sigh of relief. Finally the characters look like they should once more. Pinti’s art captures their individuality and range of emotions perfectly and is bolstered by Angulo’s colors. 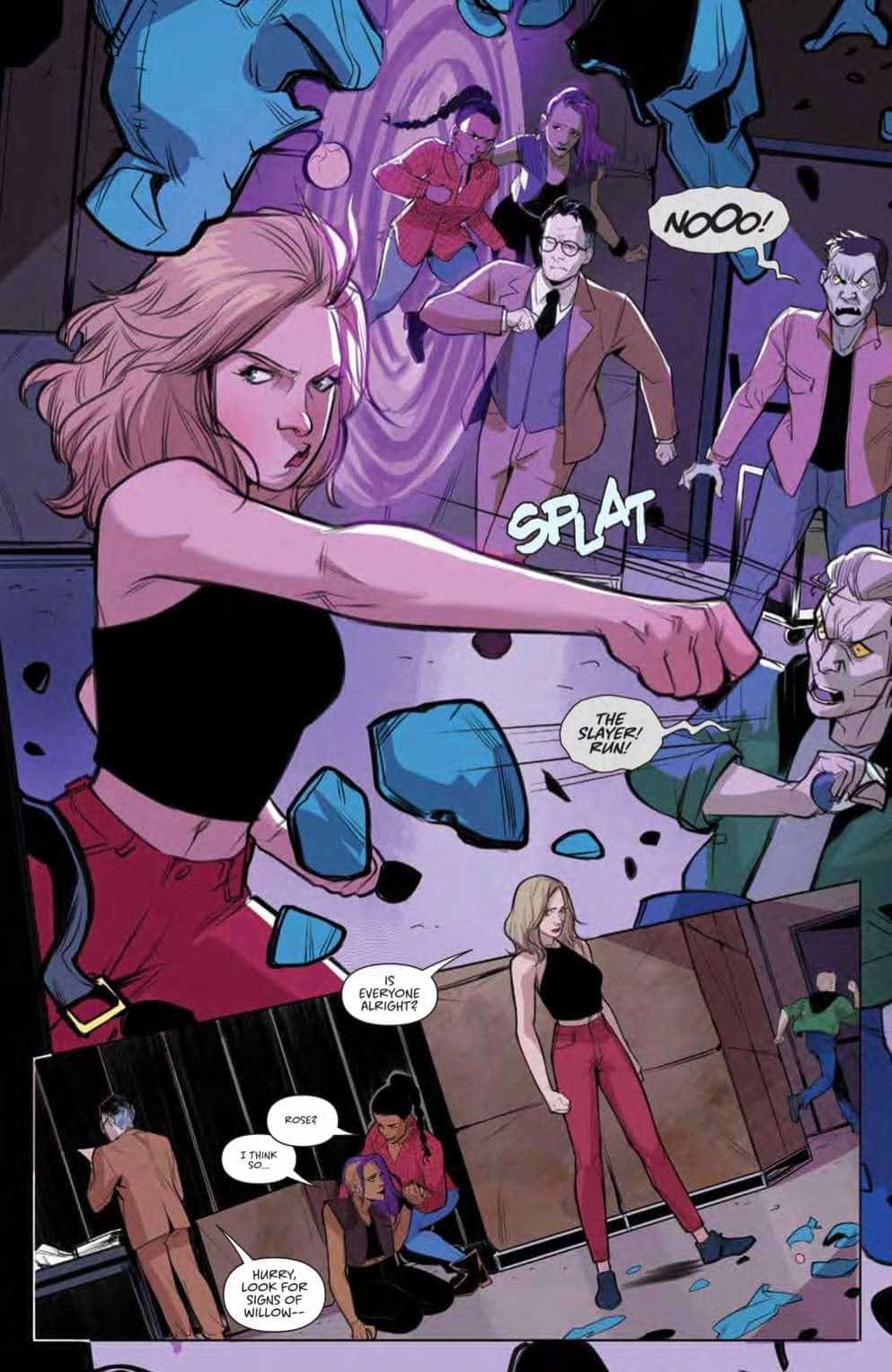 Sadly it feels like the story in this iteration of Buffy the Vampire Slayer is going a little stagnant, the whole “Xander is this universe’s Angelus” was initially an original and interesting idea but has developed into eye-rolling levels of silliness and it’s pretty much impossible to take him seriously or as any sort of threat.

Though the art certainly makes Buffy a more enjoyable experience, on the whole the story is in desperate need of new life. There has been something lacking since the much-to-early crossover event, "Hellmouth," and it's as if we have been reading the same arc that has almost exceeded ten issues.