Cable Reloaded #1: The Big Guy is BACK! 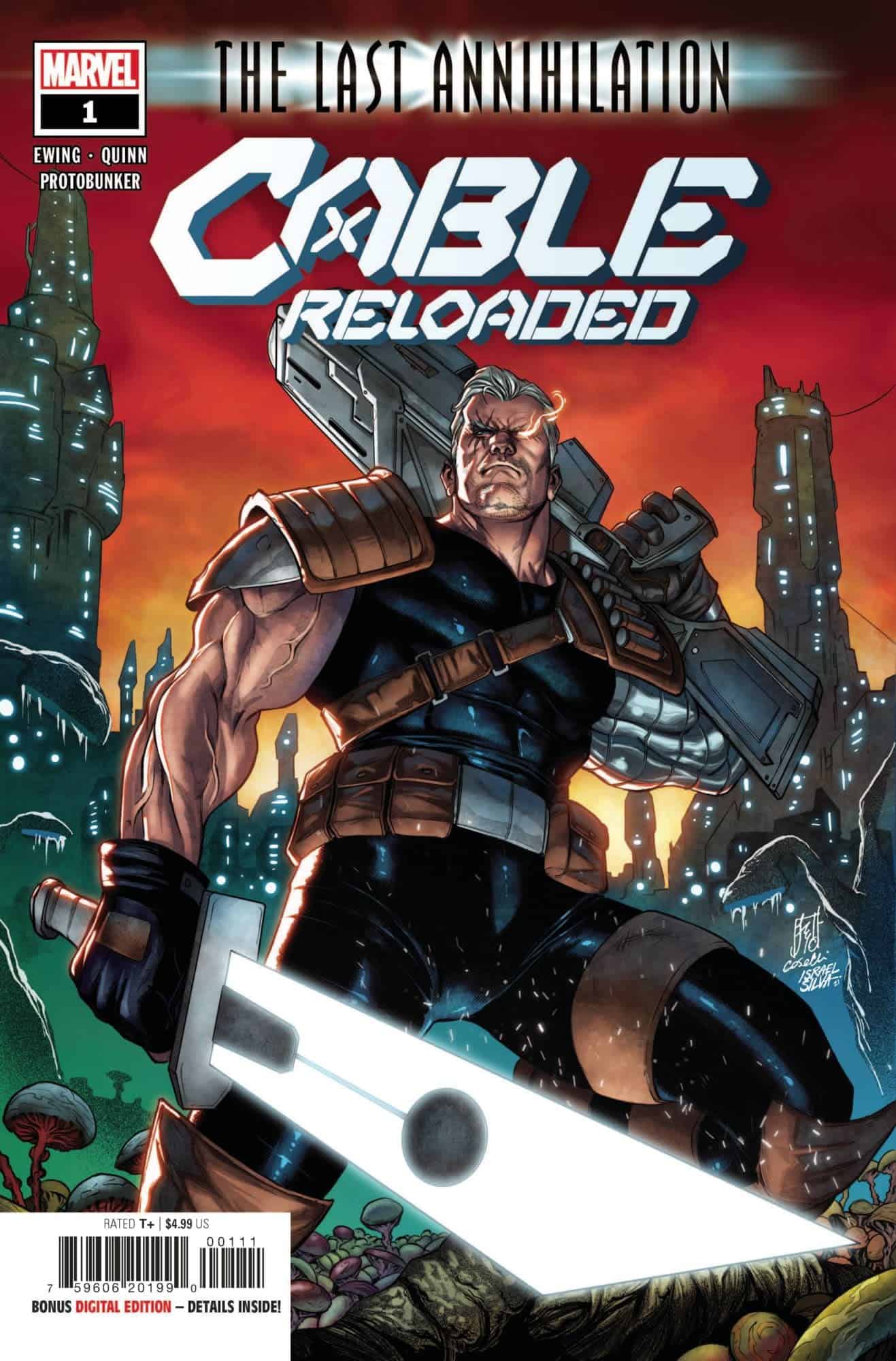 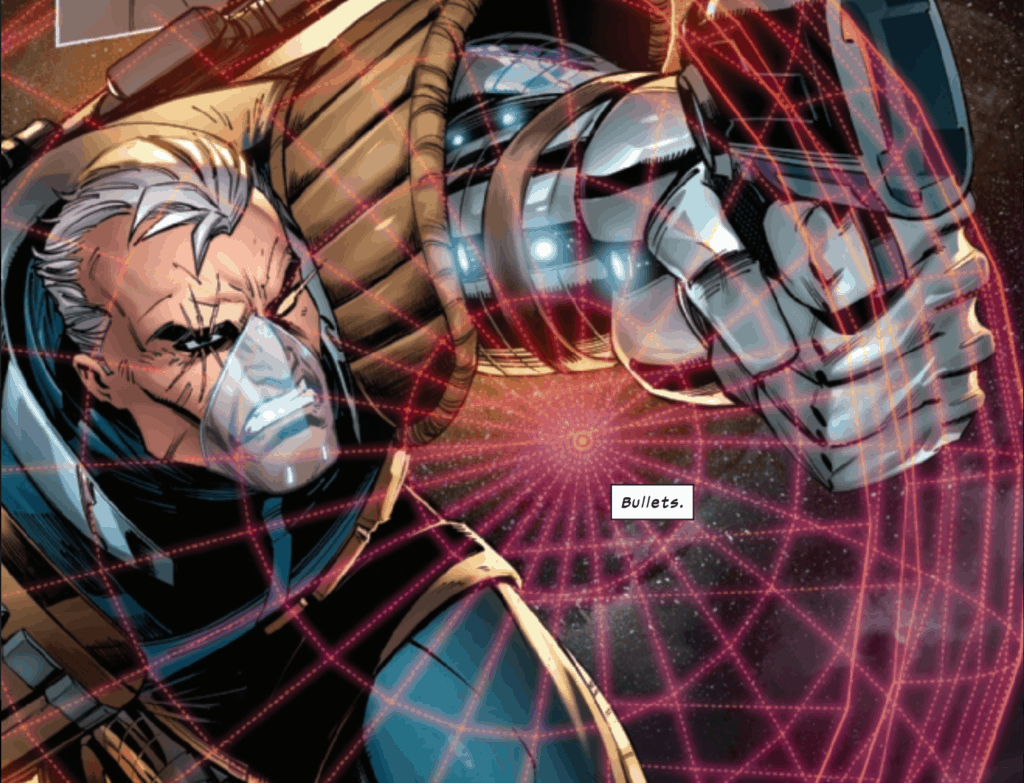 And he's back just in time to play a crucial role in "The Last Annihilation" in this crucial one-shot tie-in!

Kid Cable was a fun little experiment while he lasted. But we all knew O.G. Cable would eventually return. And return he has! After coming back in the last two issues of the recently-wrapped Cable ongoing from Gerry Duggan and the effervescent Phil Noto, Al Ewing is moving past Nathan Christopher Charles Summers Dayspring Askani’son’s welcome home party with a vengeance to get him straight into the war-torn mix of “The Last Annihilation” (masterminded by Ewing himself), and the results are ridiculously fun.

The plot is actually pretty central to “The Last Annihilation,” so if you’re invested in that story, don’t skip this one-shot. In a nutshell – Cable and a small group are dispatched from S.W.O.R.D. headquarters, The Peak, on a secret mission to Breakworld (remember those guys? GREAT callback here to the immortal Whedon/Cassaday Astonishing X-Men run). Naturally, it doesn’t quite go according to plan and since this is Cable and no less than two members of his old school X-Force, plenty of things get blown up, too.

What really makes Ewing’s story work, though, is how utterly, absurdly, and wonderfully Cable Reloaded leans into the tropes of the character’s early ’90s action hero origins. Cable isn’t just a product of his time – he’s a product of a whole era of one-liner spouting tough guys with nerves of steel and ammo to spare who can’t be stopped. Many of them were played by guys with names like Stallone and Schwarzenegger and Lundgren. Ewing absolutely takes Cable back to his origins with an inventive 21st-century tweak or two (no spoilers, but it’s weird and I like it). Readers who have been lovingly in support of his character growth over the past couple of decades — from a one-note warrior to a freedom fighter to a reluctant father figure — might be a bit disappointed in this hard reset in terms of presentation, but rest assured, Cable’s heart is still intact. Ewing knows the exact moment to let us catch a glimpse behind the curtain at this grizzled combat veteran’s heart and human vulnerability.

The art by Bob Quinn looks little like his work on Way of X, and that’s clearly a conscious choice on his part. Quinn wisely leans in to ’90s style page layouts, going so far as to frame individual panels with rough “Sharpie lines” (for lack of a better term) just like he was a young Greg Capullo up in here. His figures have a bit of a deliberately rougher edge to them, again, evoking the art styles of 1994 or thereabouts. Helping him in this journey is the bold, modern colors of Java Tartaglia (Quinn is inking himself here) and letters from Joe Sabino, all of whom come together to form like Voltron to deliver one heckuva slick-looking package.

The other bonus gem that Cable Reloaded gives us is, essentially, a bonus issue of S.W.O.R.D. That in and of itself ought to be enough to get people interested in buying it. And if this should actually be a stealth launch to a new Cable  volume for later on down the road a piece, as written by Al Ewing… well. I wouldn’t say no to more Cable-in-space adventures. For a guy who’s constantly caught in some war or another, the future has rarely looked brighter for Cable.

Cable Reloaded is a far better comic than it has any right to be thanks to a top-notch creative team who have zero qualms about leaning into '90s action hero tropes in the best ways possible. The big guy is BACK and he's rarely looked better!

Cable Reloaded #1: The Big Guy is BACK!