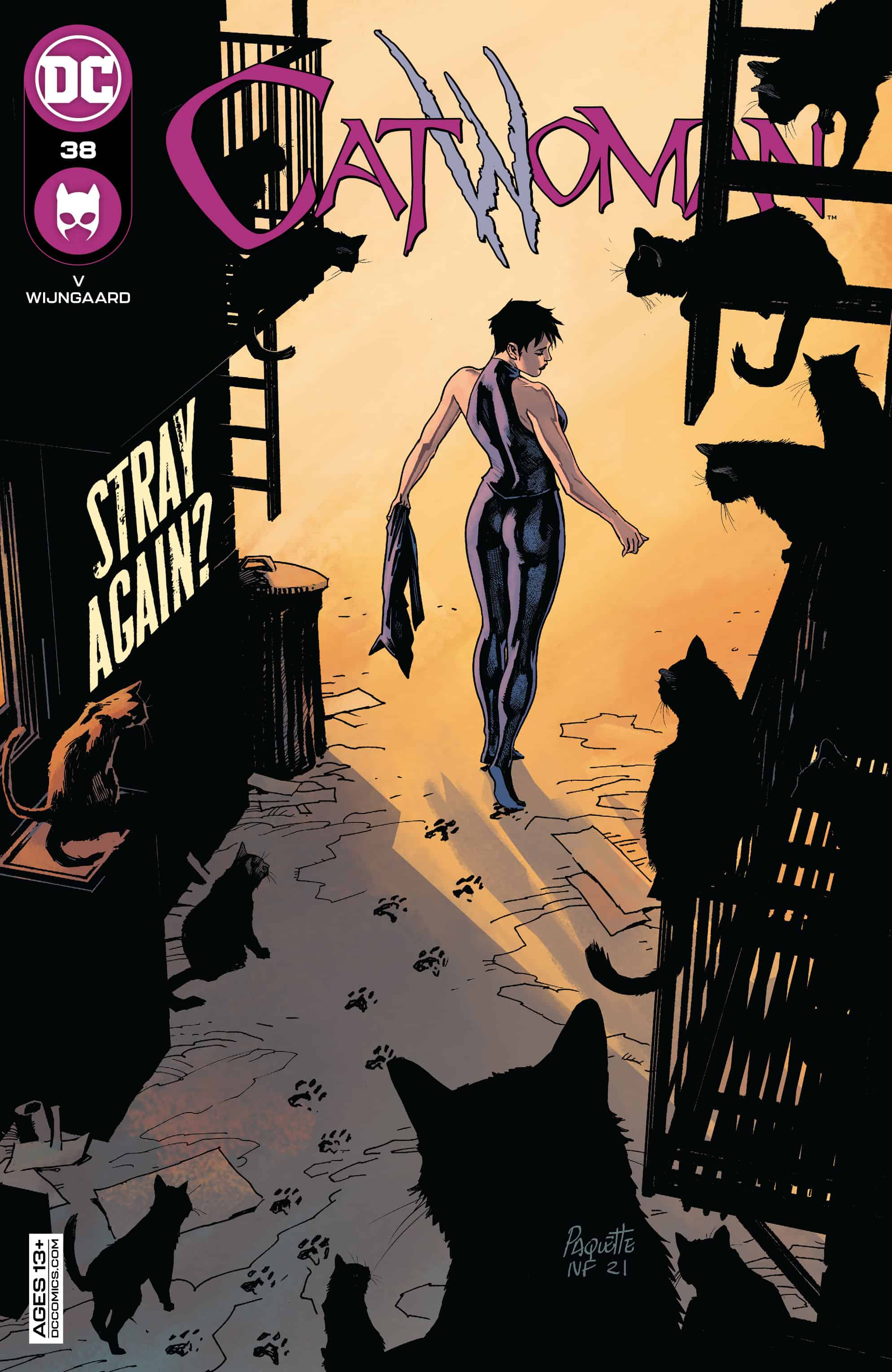 A “new” Poison Ivy now walks the Earth, one who seems more familiar to Harley Quinn and Catwoman than she ever has been before. And as the dust of Fear State settles in Alleytown, Selina comes to the heartbreaking conclusion that it may be time to surrender her crown and leave her kingdom. She has brought too much damage, too much horror, to her adoptive city. But are the Strays ready to take on the responsibility of defending their homes without the help and guidance of the Catwoman? And what is to become of Catwoman’s protégé herself, Cheshire Cat?

I’ve always been a huge Catwoman fan. Michelle Pfeiffer’s Catwoman from the film Batman Returns is by far one of the best depictions of the character, but I’m also a casual fan of the Catwoman solo comics. I’ve only read them sporadically, mostly in the 90’s during her fabulous purple-suit days, but I’m thrilled to be reading the current version and revisiting this character I’ve loved since I was 6 years old.

As soon as I opened this issue, I was blown away with the gorgeous art and stunning coloring by Caspar Wijngaard. I’m not familiar with Wijngaard’s work, but his art style works perfectly for a character like Catwoman. We mostly get Selina Kyle in this issue, but I’m fully obsessed with the smirk Wijngaard’s portrays her with. It captures the essence of the character brilliantly. 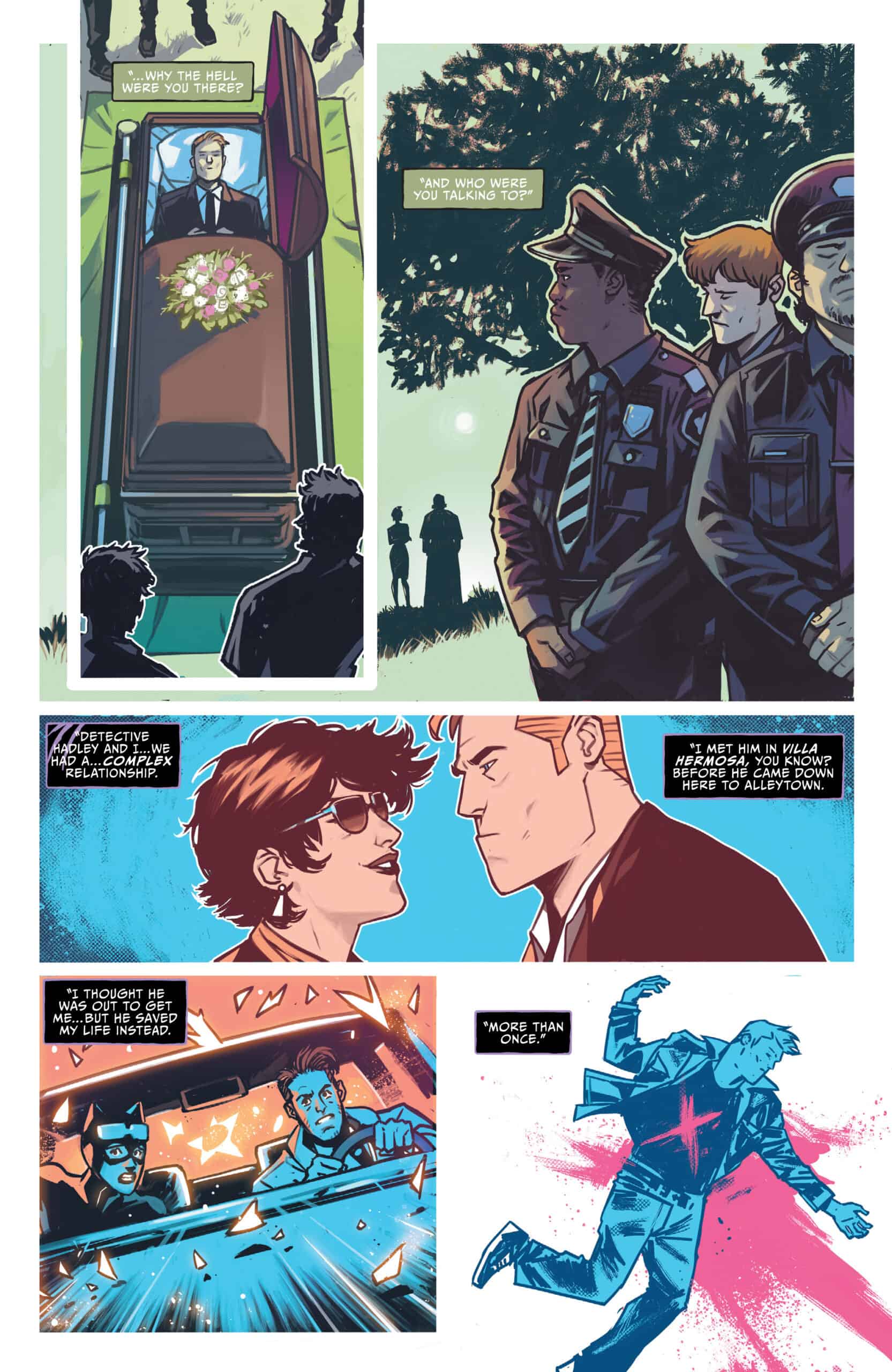 The story is a fantastic jumping-on point. Ram V summarizes the previous story arcs while also setting Catwoman up for future adventures. If you’re even slightly interested in reading Catwoman, I strongly recommend starting with this issue if beginning at issue #1 seems a bit too weighty for you. There’s a fantastic little twist at the end that brought a huge smile to my face.

I’m very interested in learning more about the comics version of Catwoman, her supporting cast, rogues gallery, etc. The only villain I remember from the 90’s was Cyber-Cat, an armor-clad assassin who appeared in my first Catwoman issue ever and apparently hasn’t appeared in decades. Bring her back, Ram V!

This issue is a great introduction to new readers while also setting up future stories. If you've ever thought about reading the current Catwoman, start now! Beautiful art, thrilling stories, and a crafty cat burglar are what you should expect when opening up a Catwoman comic!