Checkmate #2: Setting Up The Pieces 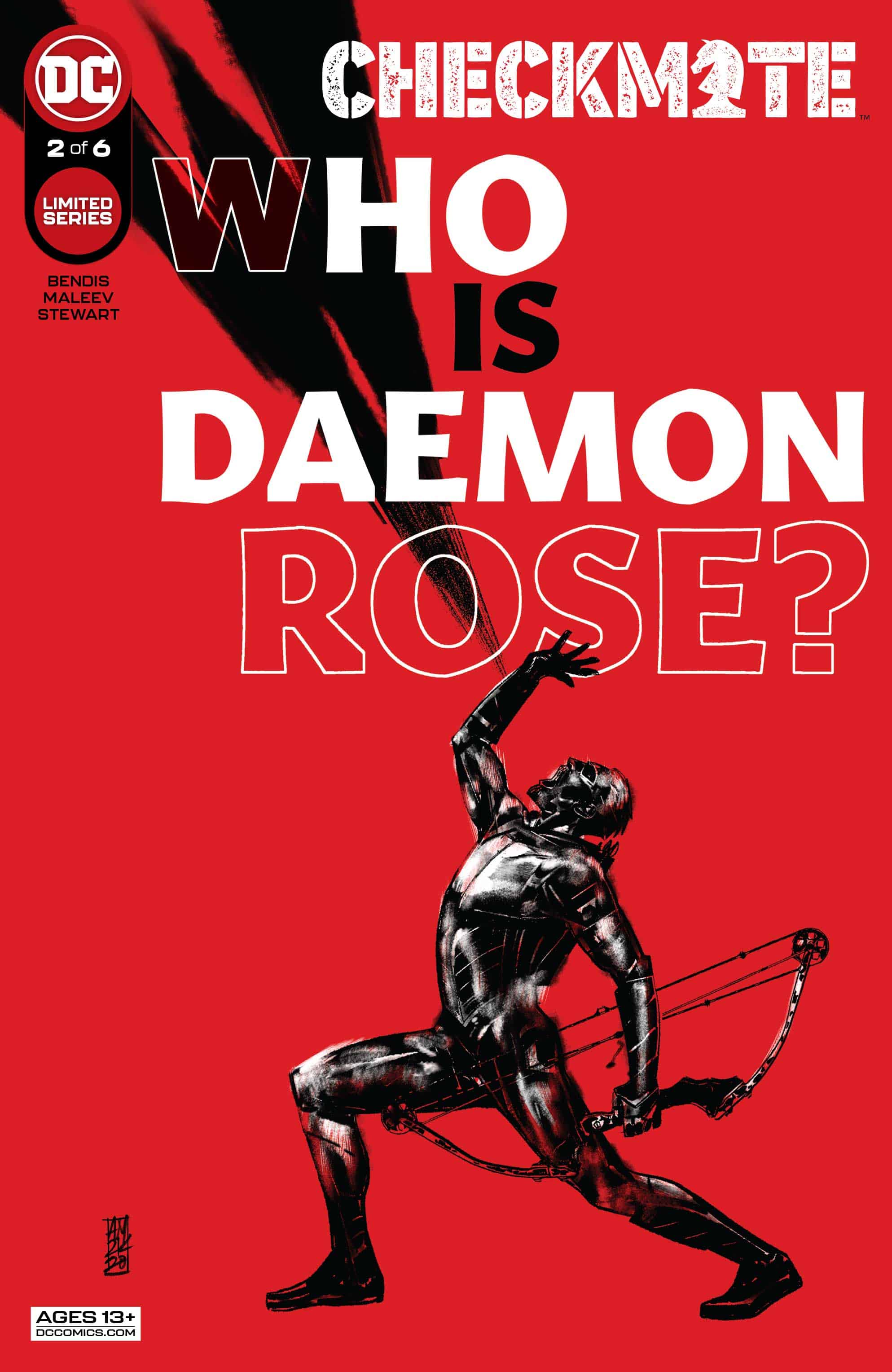 The heroes network-the secret technology that connects the Batcave, the Hall of Justice, and Superman’s Fortress of Solitude-holds all the secrets of the DC Universe. The growing evil called Leviathan is trying to get it…and Checkmate are the only people standing in the way. All this and Leviathan versus Talia al Ghul in a fight to the finish, not to mention someone has kidnapped Lois Lane! And you never, ever, ever kidnap Lois Lane. Plus: Who is the Daemon Rose? From the Eisner Award-winning team of Brian Michael Bendis and Alex Maleev, this all-new story ties directly into the events of Justice League! 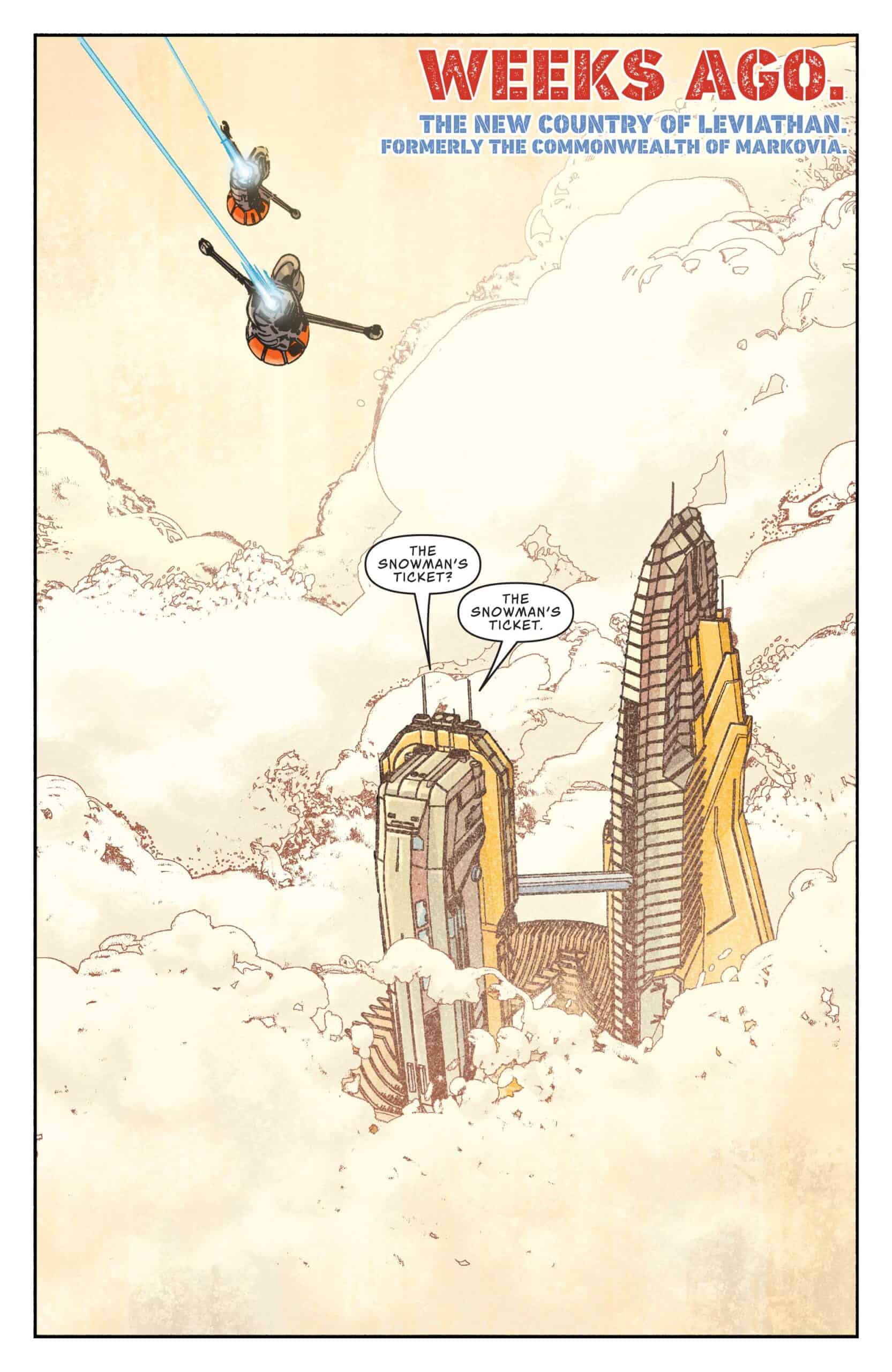 For many, seeing Brian Michael Bendis’ name on a comic is enough to buy it.

Bendis is an incredible and talented writer that has made huge contributions to both Marvel and DC Comics. This is undeniable, but Checkmate seems to lack what makes other Bendis stories great. I appreciate that DC Comics gives so much freedom to Bendis, but not everything has to be a game-changing event. Many readers are getting event fatigue and trying to remember what was happening a year ago doesn’t help. DC’s Future State and now Infinite Frontier completely overshadow Event Leviathan. I would love to see Bendis work on one book and not try to connect it to several others.

While many readers may be checking out on Checkmate, Alex Maleev’s art has been the star of the show. Maleev is one of the most interesting artists working today and his work on Event Leviathan books has been no different. His style is distinct and memorable and perfect for realistic, gritty depictions, and the consistency between all of the books has held the event together. Maleev’s covers have been especially excellent, often completely nailing the tone and theme of the issue. Dave Stewart’s colors have been an excellent addition to the series, which keep up with Maleev’s pencils. However, Leviathan fatigued may be setting in, but Checkmate #2 slightly felt rushed and empty. 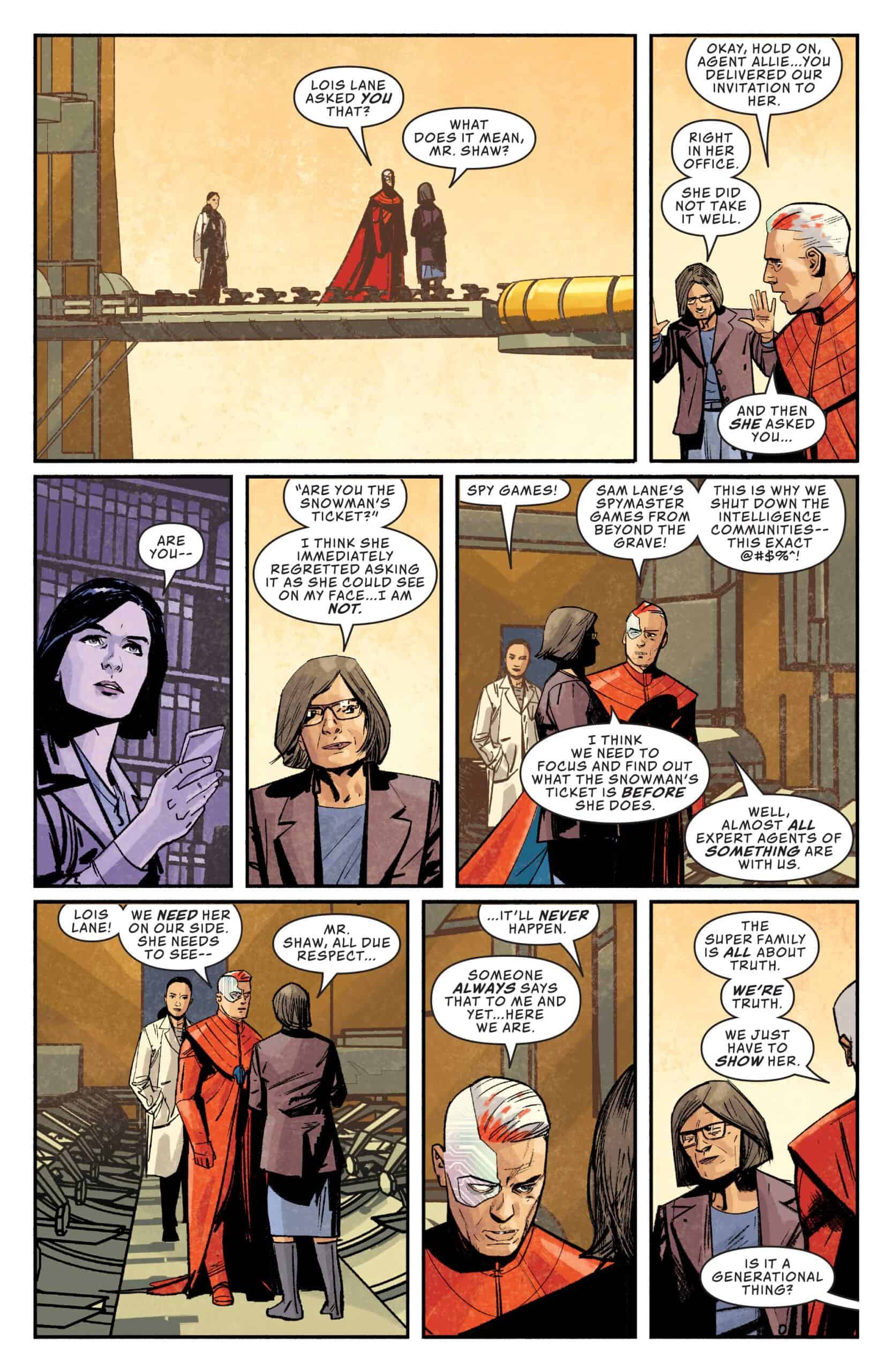 There are two standout moments in this issue: The first is Green Arrow and The Question’s interaction with Meryln. Checkmate is toted as a team of the world’s best detectives (not including Batman), but so far these books have been surprisingly light on detecting. When the two detectives are watching Lois Lane visit her family’s houseboat and she and the boat suddenly vanish, the detectives are met by Merlyn, another master marksman. The two archers trade shots, only for Merlyn’s ship to vanish as well. A well-placed explosive arrow brings a surprise back to Leviathan.

The other standout moment is Superman’s arrival to the country of Leviathan. The moment is brief but powerful as he swoops in and lands to stand between Shaw and his goons and a beaten Talia al Ghul. The moment is effectively presented by Maleev and Stewart, showing the urgency and speed of Superman, creating a great moment.

While these moments were great, will the Checkmate team be utilized, or is this is an extension of the previous Superman-heavy Leviathan books/Action Comics run?

Checkmate #2 begins to lineup some pieces, but is the game still worth playing?

Checkmate #2: Setting Up The Pieces