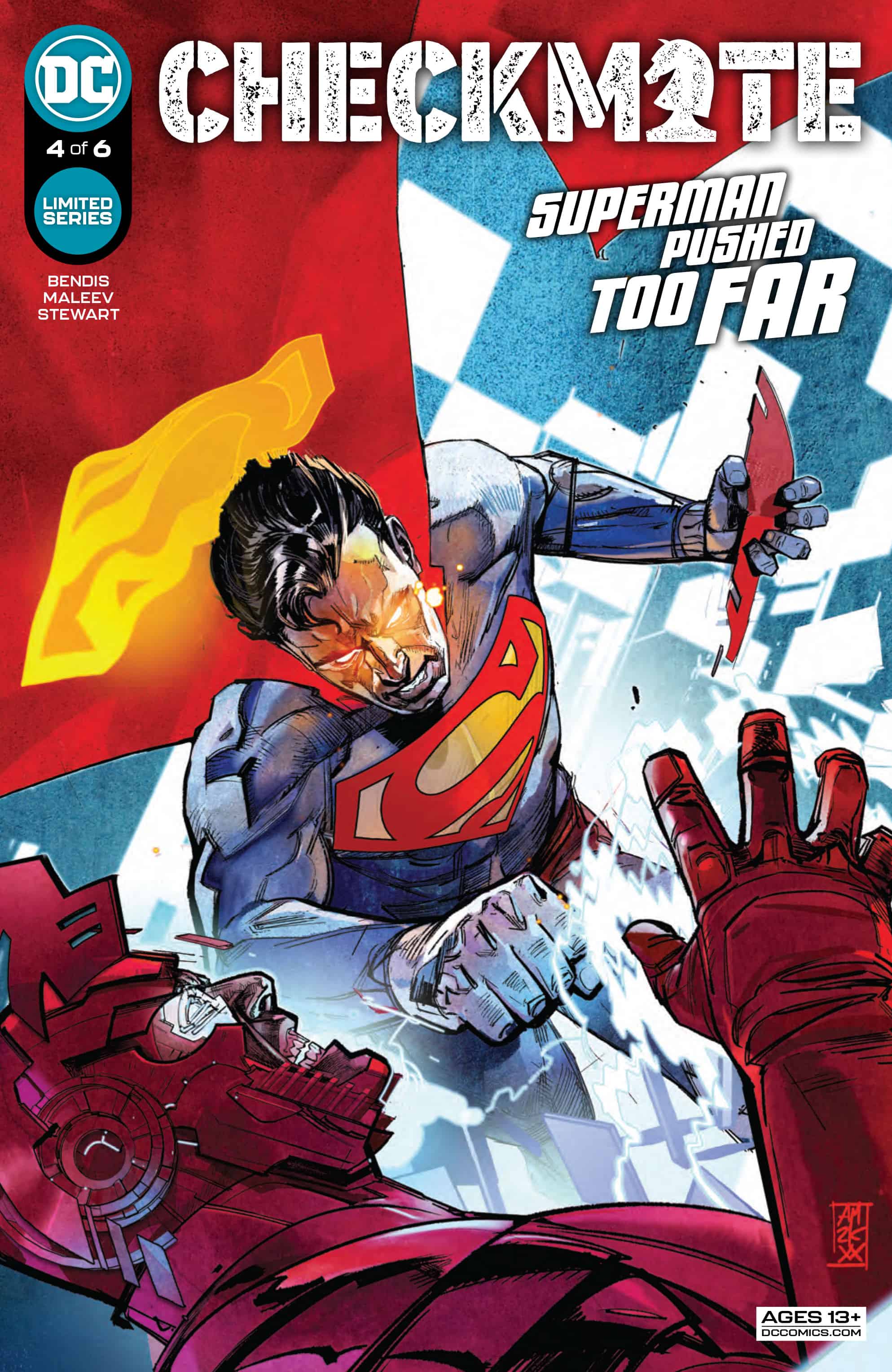 Leviathan has arrived. They have followers and agents all over the globe. What is the secret behind Leviathan's power? The all-new...Checkmate! A collection of the most dangerous spymasters must team up to take back the world. Who is the secret hero behind Checkmate?! Guest-starring Superman!

The saga of Leviathan continues in Brian Michael Bendis and Alex Maleev’s Checkmate #4. Overall, this has been one of the better issues of Checkmate and Leviathan books in general. For one, it was the first time we see the team in action, though it is because they are forced to. I am torn between wanting to see the team do more and wanting Superman to swoop in because the series seems to be riding his coattails, or his cape in this case. Sadly, it seems that Leviathan doesn’t have staying power, especially because it seems like both Bendis and DC are already moving on from it. The scope of the series seems too big for how little is actually happening. 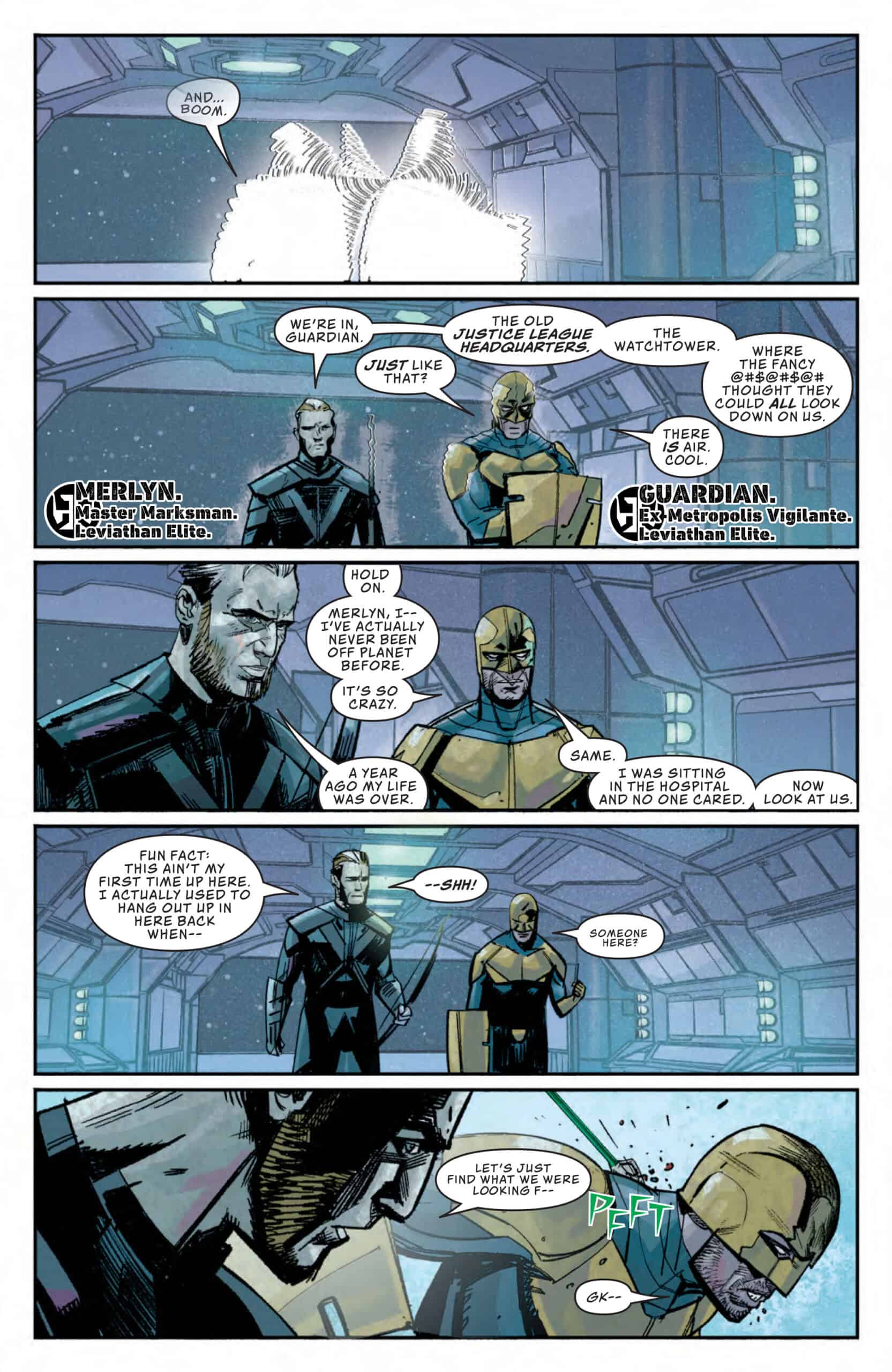 With Bendis moving to Dark Horse and the delays from the pandemic, Checkmate seems to have lost its spotlight and momentum. Each issue leaves me wanting more but in the “that’s it?” sense. At this point, I wouldn’t mind Superman actually taking the full spotlight. There isn’t much spying going on other than the team standing around in a dark room and talking. However, this issue did include a fight between Leviathan’s forces, led by Guardian and Meryln, and the Checkmate team. The team getting caught off guard and barely making it out has been the most exciting part of the series with some slick action thanks to Maleev and Stewart. However, the cover might have been my favorite part of the issue. Maleev brilliantly illustrates Superman’s power and strength ripping apart Shaw’s armor. This is what I want to see at this point. Right now, the series is like watching two people play a game of chess on their phones in separate rooms.

In addition to the cover, Maleev’s art has been incredible, as always, and the series’ strong suit. Dave Stewart continues to elevate it with his colors. For a team that operates in the shadows, Stewart brings Maleev’s art up a notch and prevents it from being lost in the dark. Maleev is a master of his craft but isn’t given a lot to work with. Though, Maleev somehow makes people standing around in a dark room interesting. I am hoping that Maleev and Stewart will have the opportunity to truly display their talents in the coming issues because the action we saw at the end of this issue was a lot of fun and hopefully a taste of what’s to come.

Checkmate #4 seems to be picking up momentum, but can it keep it up? The team is forced to take action, but is it Superman that will save the day?