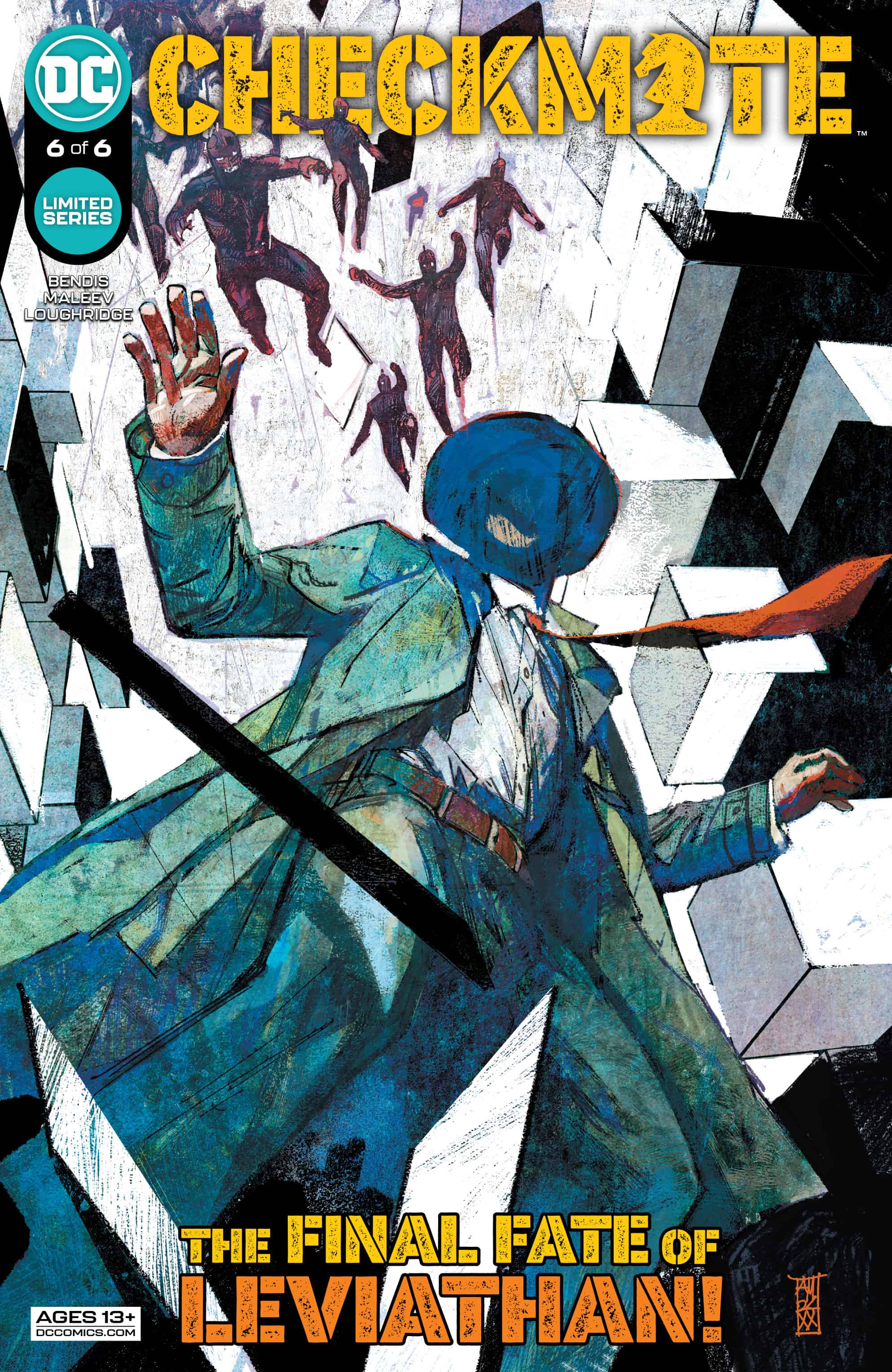 The shocking finale to the DC spy event of the year. Everything is revealed...and only one will survive the showdown between Checkmate and Leviathan. Also, who is the Daemon Rose, and why does he have a gun pointed at Superman's face? Plus: Mr. King's identity revealed, as well as the reason he has sacrificed everything to bring Checkmate back!

After six issues of what mostly seemed like standing around in dark rooms, Checkmate has come to an end with issue #6. It is safe to say that Brian Michael Bendis’ spy thriller and previous Leviathan titles were a bold and ambitious event that spanned multiple series but as a whole Checkmate fell flat. Its biggest downfall is that there’s simply too much going on in a short amount of time. The ending is anti-climatic, rushed, and leaves more questions than answers, and even then they aren’t questions that you need to be answered. Alex Maleev’s art is undeniably stunning but disorienting at times. This seems to be due to the series being too crowded. For the size of this team, several characters, if not all, felt underutilized, underdeveloped, and attributed little to the series. Looking back, Checkmate feels like a Lois Lane story with very little Lois Lane. Bendis is known for forging his own continuity, but the characterizations in Checkmate and previous Leviathan titles felt stiff and two-dimensional. In the end, nothing is gained, and in fact, things are pretty much back to where they started except now Lois Lane has a brother. 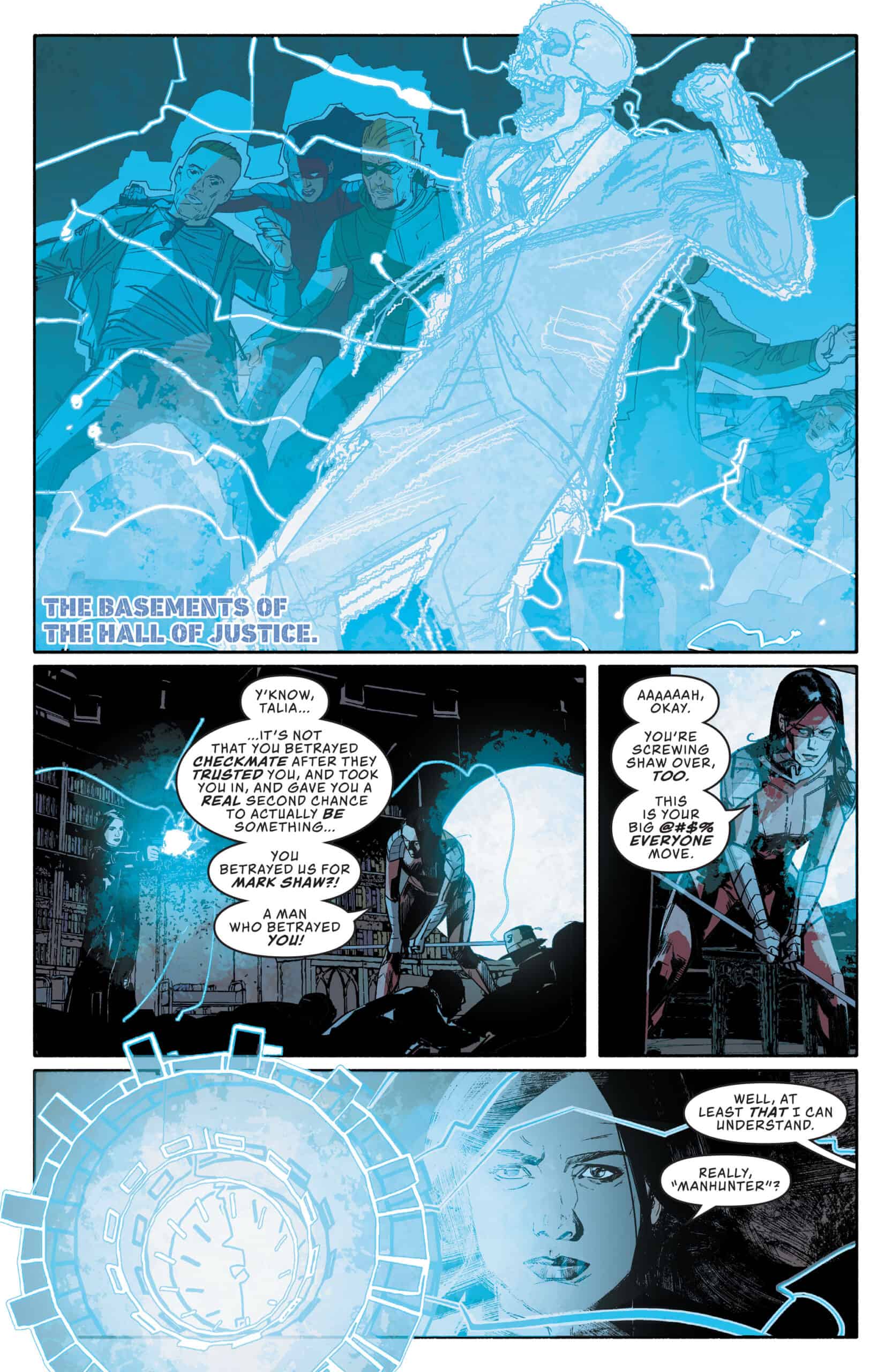 There is nothing inherently bad about the series, but event fatigue, the pandemic, and Bendis leaving DC are all major factors behind Checkmate’s reception. This series boasts an incredible creative team, and an interesting concept, but the excitement and intrigue of Leviathan was long gone after the reveal that Mark Shaw was Leviathan. I found the story basic and any twists or reveals felt forced and unnecessary. Amanda Waller appearing out of nowhere to reveal the identity of Mr. King felt cheap and uneventful. This would be fine except that every issue built this reveal up, much like Mark Shaw’s reveal was supposed to be a game-changing reveal. Multiple characters say “checkmate” and every instance feels awkward and nonsensical. With Bendis moving to Dark Horse Comics, I am not sure what the future looks like for this new Checkmate team. I am certainly interested in seeing what another creative team can do, but I don’t think anything that has happened in Checkmate will matter moving forward.

Is this the end of Leviathan as we know it? Checkmate #6 answers some questions but leaves more in its wake. If you've been following the series this long, might as well finish it.