Commanders in Crisis #12: Not with a Bang, but with a Word 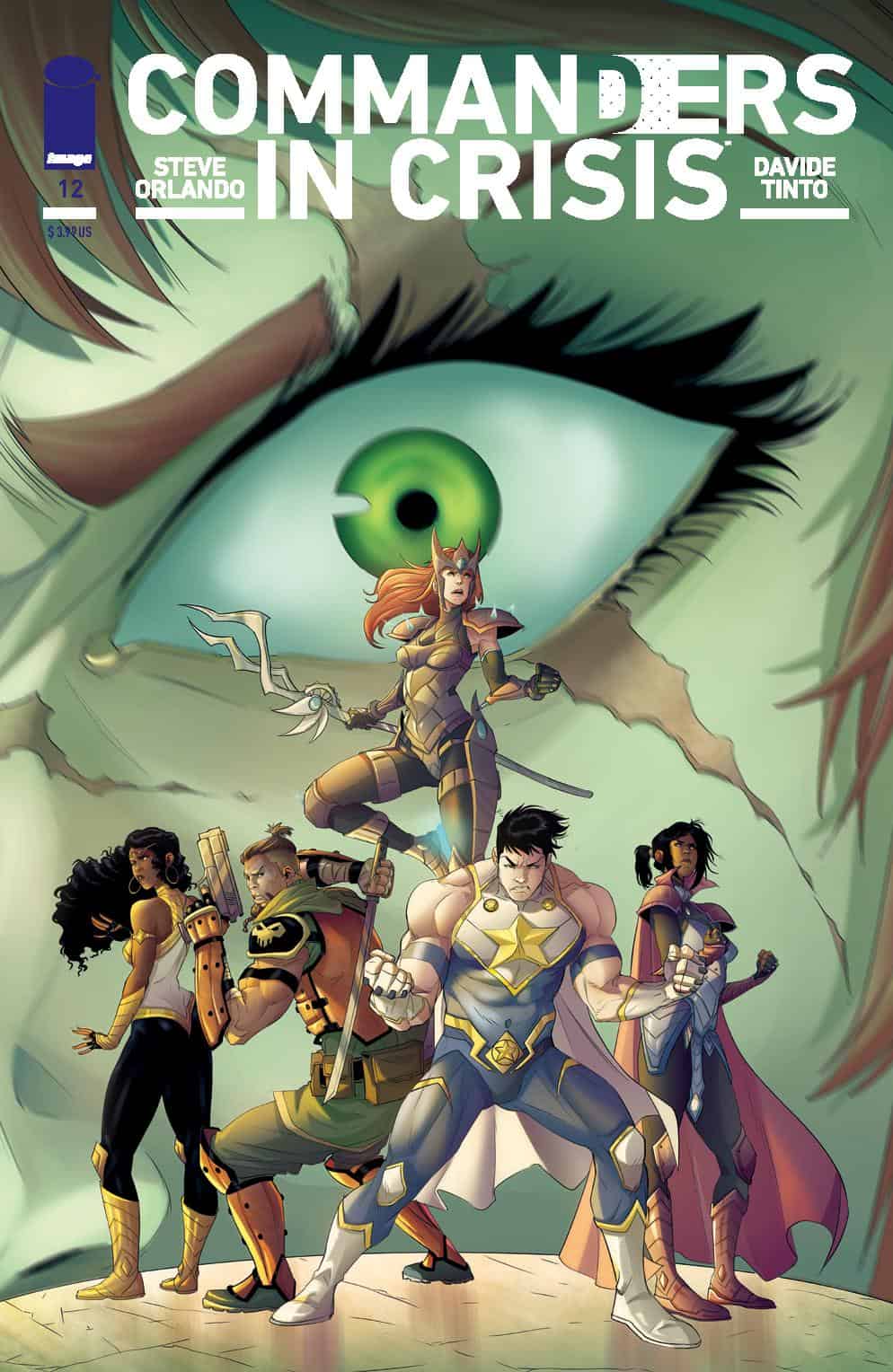 All this time, the Crisis Command has fought to undo what’s been done. From the death of empathy, to the passage of the American Individuality Act, they’ve tried to preserve what they thought was right, what the world needed. But with all of existence in the hands of the world’s population, in OUR hands, thanks to the power of a word, will the ideas of the past save us? Or will they die to give birth to something new? Superheroes haven’t saved the world, so the Crisis Command, and all of us, have to be something better.

Steve Orlando is clearly speaking a message in the pages of Commanders in Crisis and it is no more apparent than in the pages of the final issue. After eleven issues of our heroes fighting uncertainty, self-criticism, disconnection, and secrets, the word spoken by the Originator pushes all that aside. With the last issue having seen the resolution of the battle between The Crisis Command and the Revenge Regiment, the final issue does not focus on the usual super-heroics flashy battles. Instead, Orlando places emphasis on the concepts behind the series. 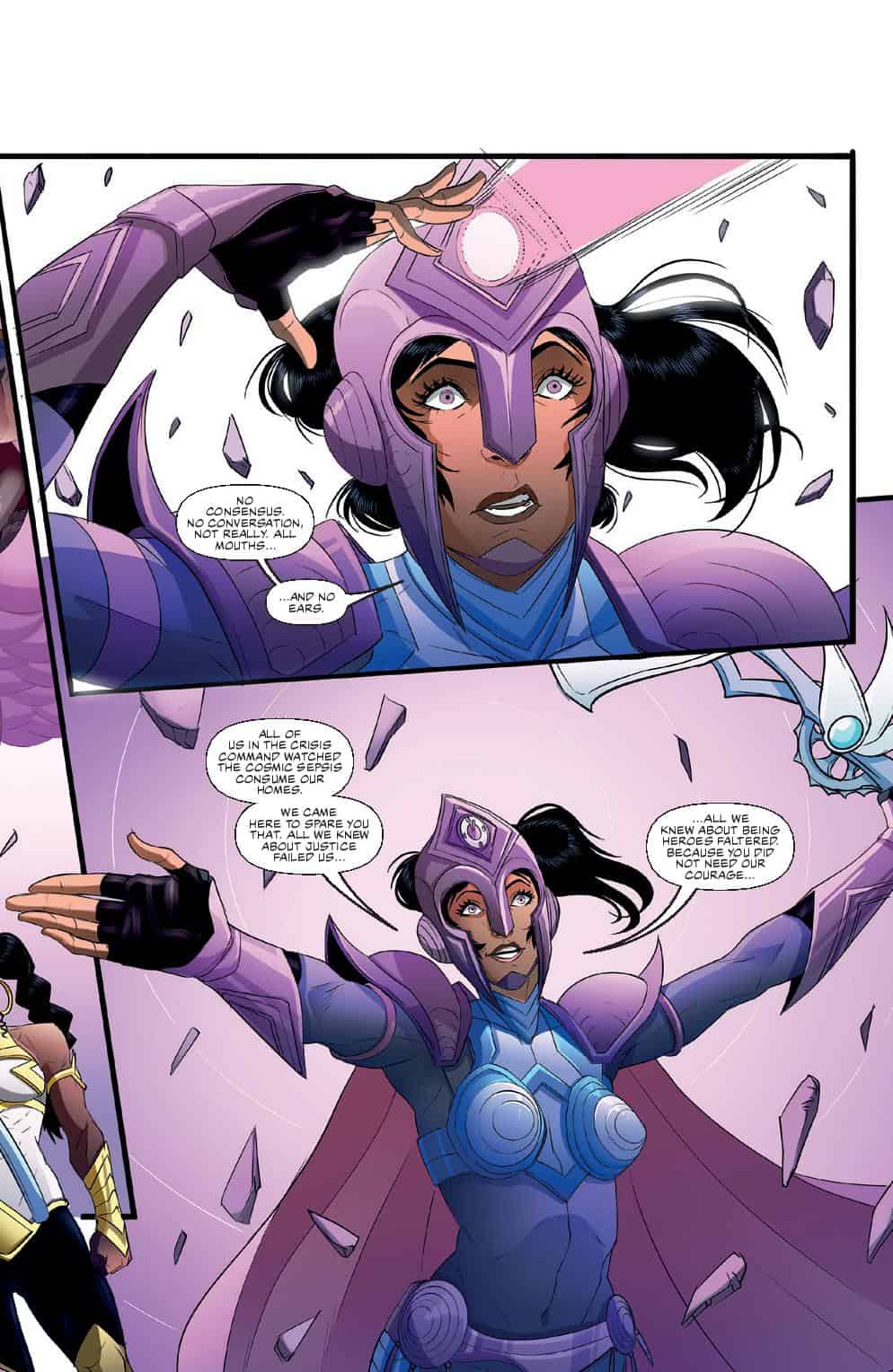 Commanders in Crisis uses the fantastical elements of superheroes to highlight concepts found in the real world. With the physical embodiment of empathy dead and the apocalypse fast approaching, the planet has hit the rock bottom of chaos. Everything is hinging on the entire population generating a single idea to save the world. Is this concept idealistic? Absolutely. But it is something that can only appear in the pages of fiction. After the chaos and lack of empathy that has been the experience of many the past few years, that very idealistic nature may just make this issue cathartic for some readers. 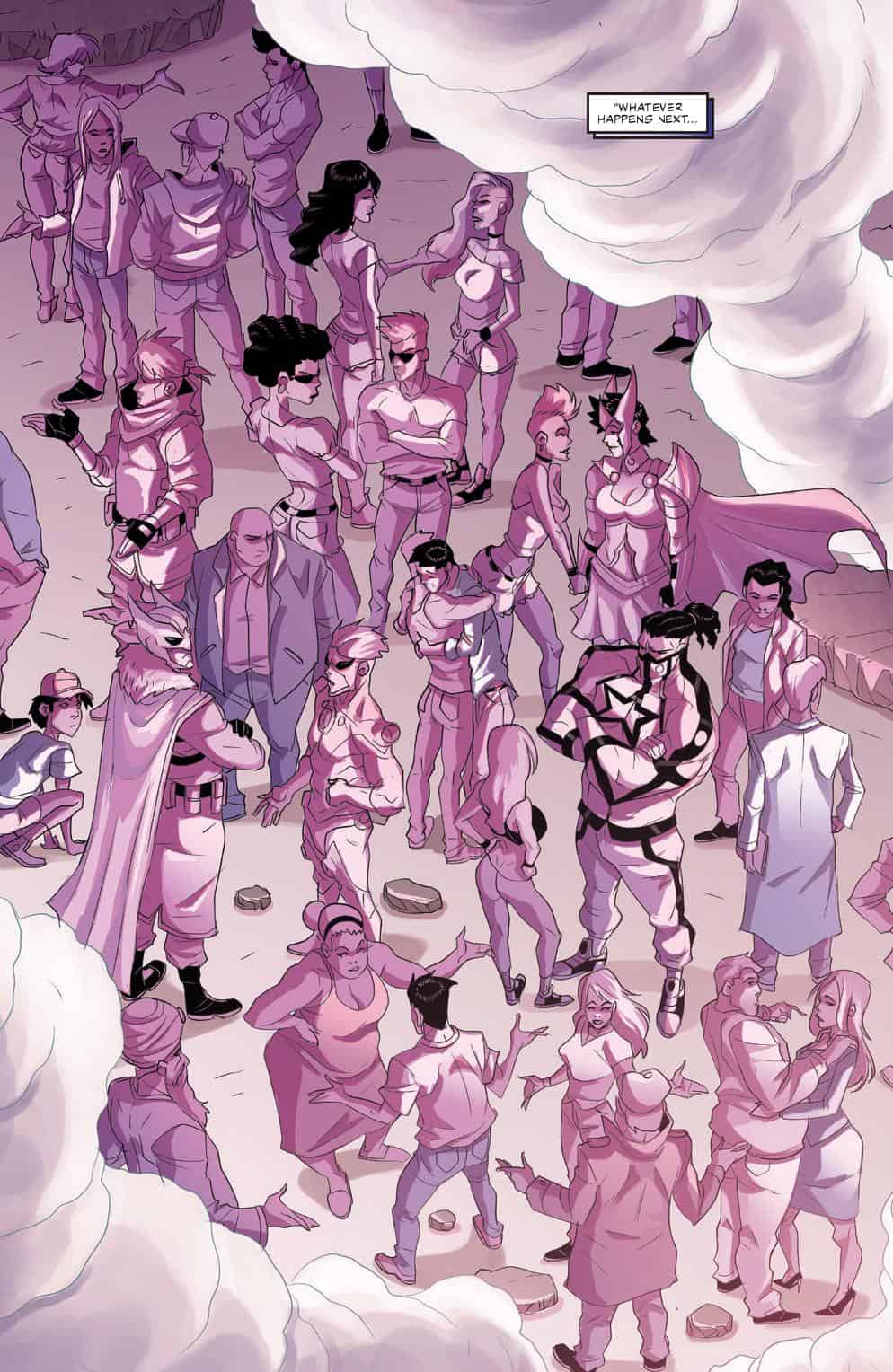 The art by co-creator Davide Tinto and colors by Francesca Carotenuto, Francesca Vivaldi, and Alessandro Santoro serve well to deliver the finale. Despite the majority of the issue being about discussion and corporation rather than combat, they are able to provide panels that still carry the tension of the plot. The inclusion of cameos and visual callbacks to the past eleven issues help draw the series to a close in a cohesive way.

Commanders in Crisis #12 (Steve Orlando, Davide Tinto, Francesca Carotenuto, Francesca Vivaldi, & Alessandro Santoro) is a fitting end to an original story that uses superheroes and the fantastical to speak of real-world issues.

Commanders in Crisis #12: Not with a Bang, but with a Word