Criminal #2: Crime at the Con! 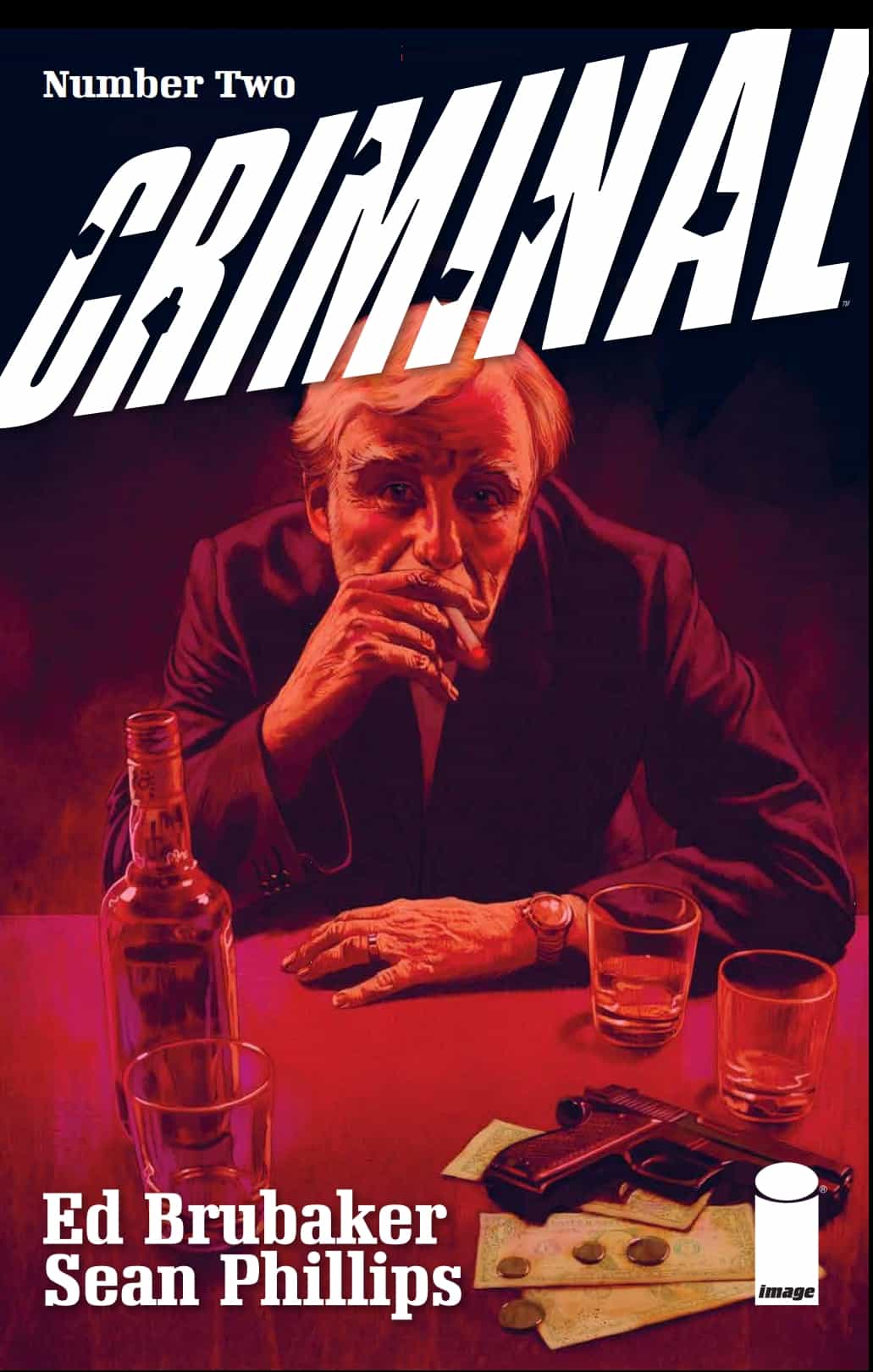 A former aspiring comics creator gets called on to cart a crabby old legend around circa 1997. This is Criminal after all, and crime is the key! A heist is afoot! 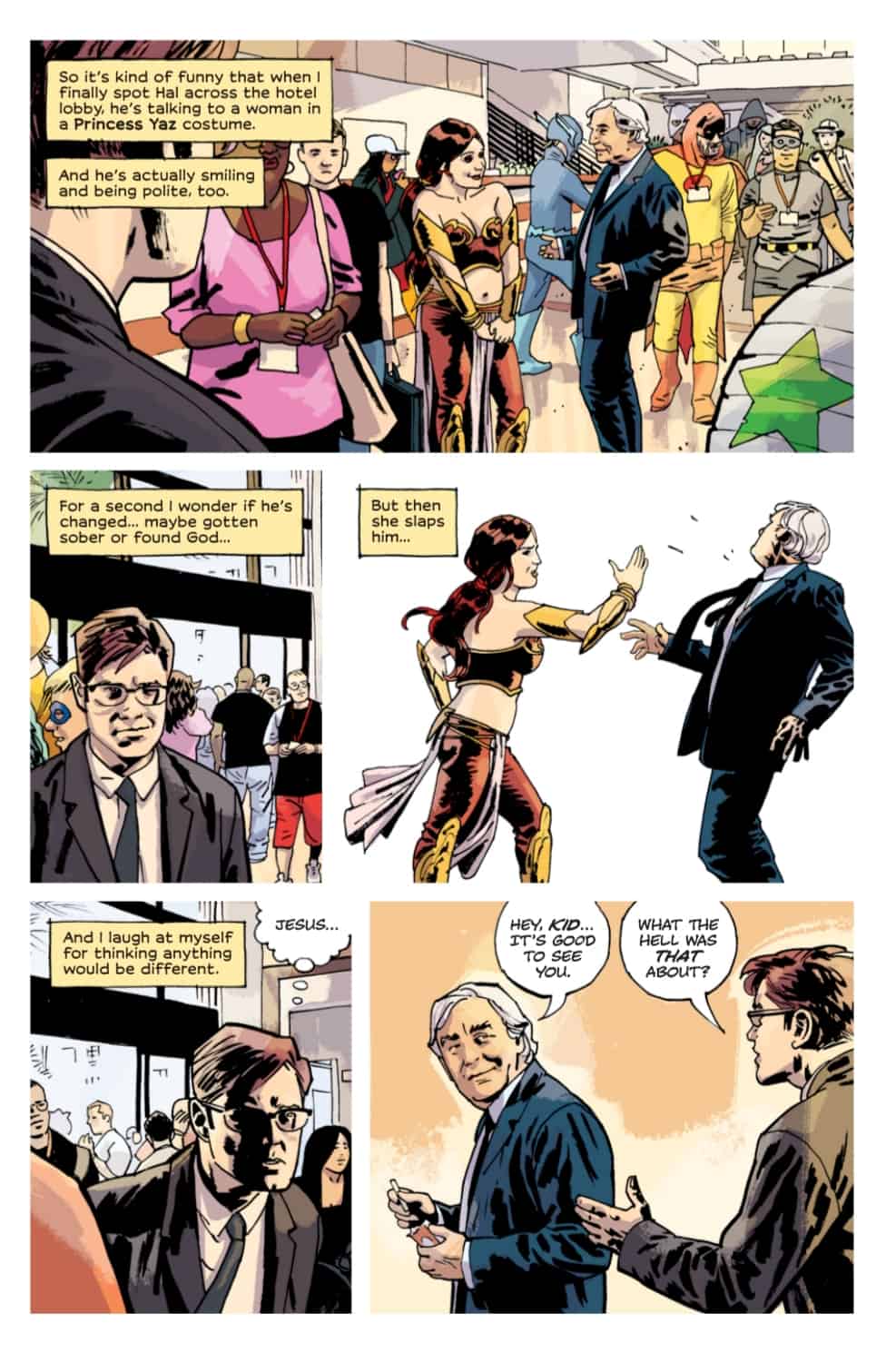 When big poppa Bru said this series wasn’t going to follow conventional narrative stylings I assumed he would still be working within the shared universe he and co collaborator Sean Phillips have been working on for years (and something tells me we may still be) but never before has the series gone so far out of it’s way to anchor itself in real world events. Names of comic creators are peppered throughout the issue and one might be inclined to wonder if this wasn’t some sort of commentary on the industry despite assurances to the contrary. 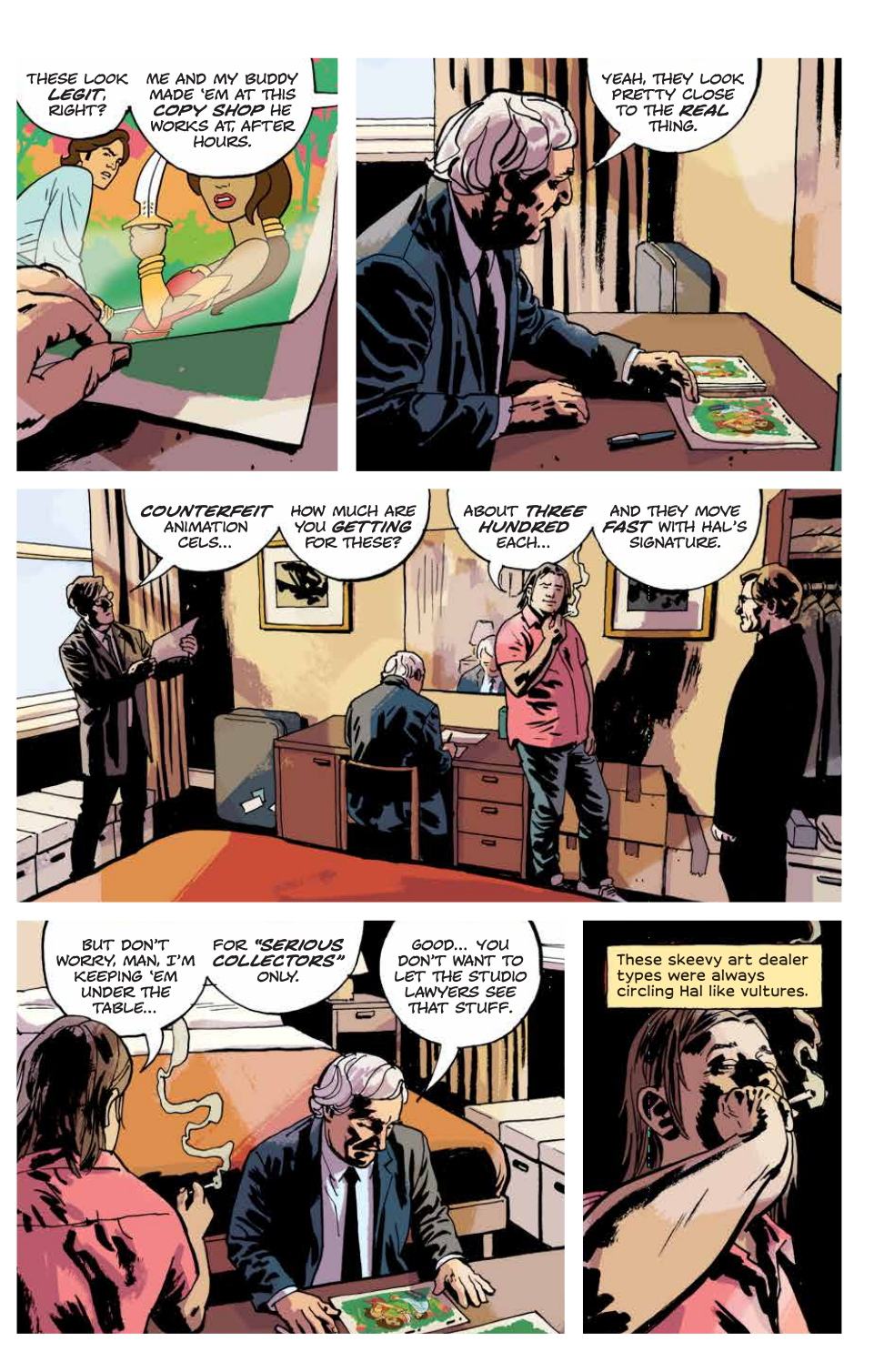 This issue is unlike anything I have ever seen from this series, as I said above, but it isn’t without it’s share of crime and criminals as the title would suggest. Making for a very interesting dynamic is the relationship between the narrator, a young failed comic artist, and his former idol,

I love this book, you should too.

Criminal #2: Crime at the Con!