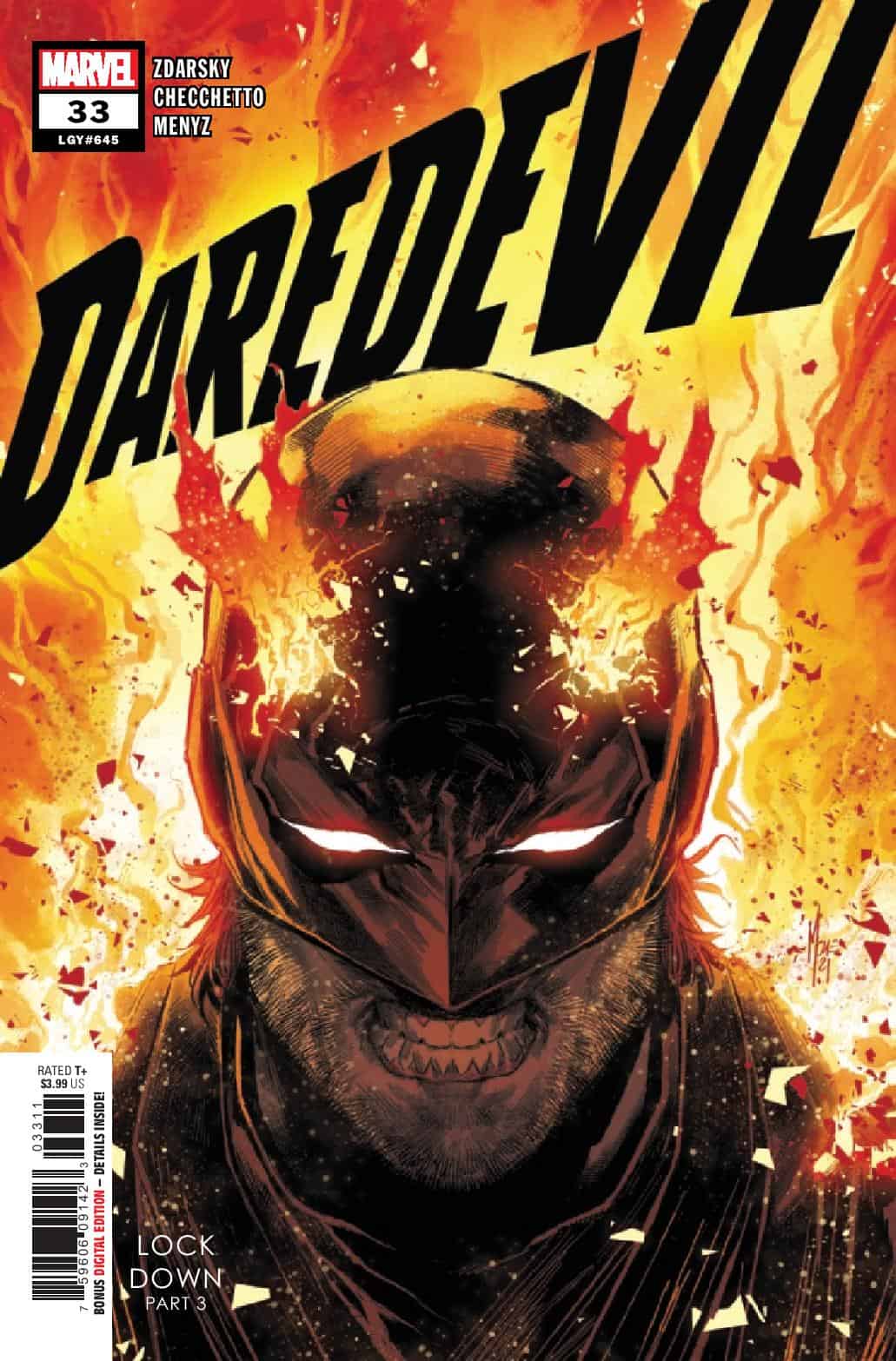 Daredevil is in the slammer. His twin brother Mike is posing as Matt Murdock so that nobody finds out his secret identity. Elektra has assumed the role of Daredevil while Matt is in prison and at the same time, there's a new Kingpin of Crime taking over New York City.

After this long, I’m guessing that some people have got tired of this whole “Matt in prison/Elektra is the new Daredevil” plot that’s been going on for a while. I am not one of them. Not only is it both a new take and a fresh perspective on the characters, but at its heart it’s also a very compelling story and one that will be a future point of reference for writers of both this and other Marvel titles to come. Like when Ben Reilly was Spider-Man or Thor was Jake Ohsen, New York City paramedic, or even when Daredevil had his Shredder from Ninja Turtles costume. And it’s not even what’s going on with Daredevil that’s most exciting!! The stuff going on with Mike Murdock, Elektra, Bullseye, the Kingpin, the new Kingpin, Detective North, and the Rose is just as exciting. This Chip Zdarsky kid might just have a future in this industry. 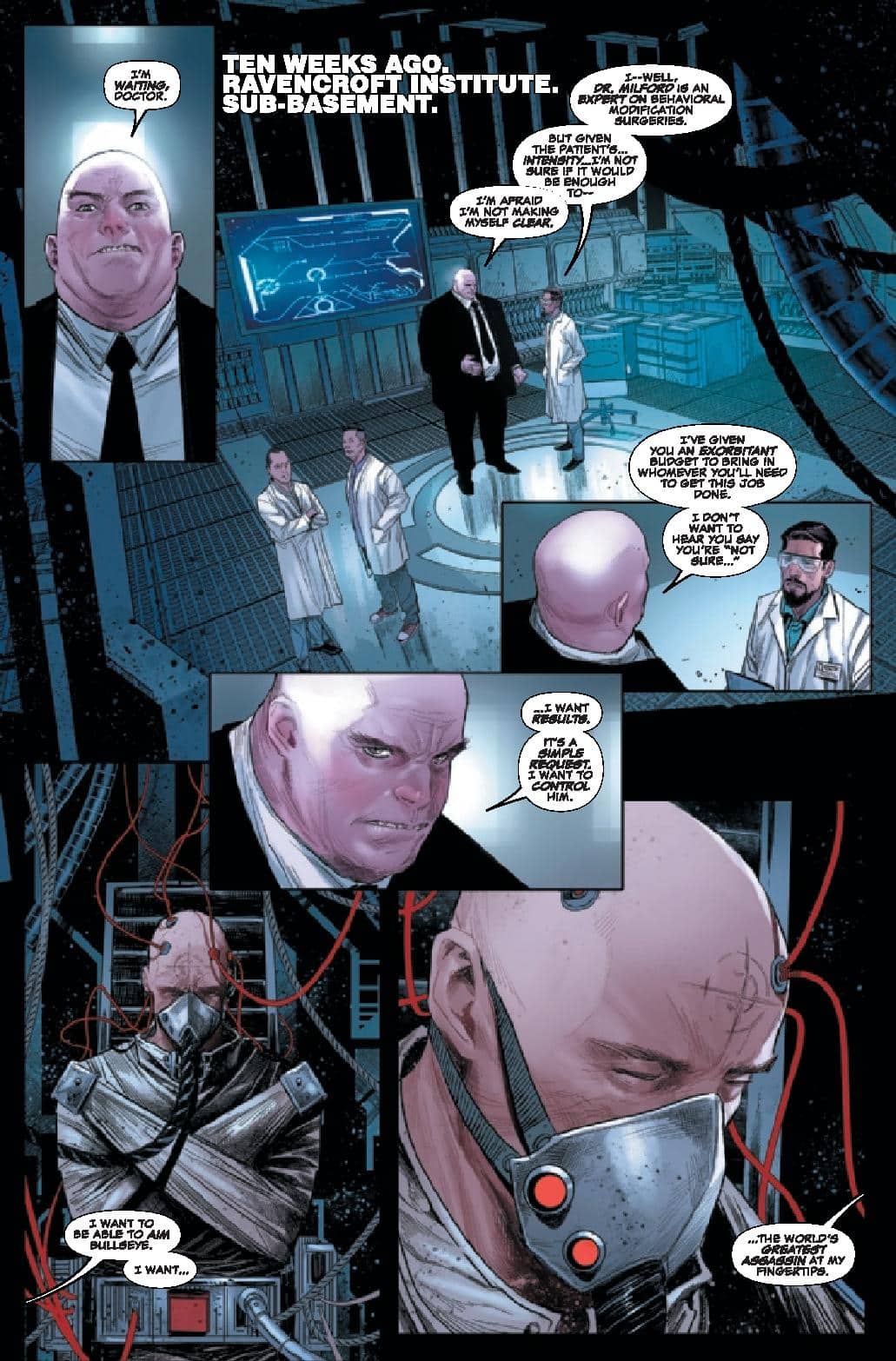 Marc Checchetto is one of the most diverse artists working in the comics industry today. His skills have gotten consistently better from book to book, issue to issue. He’s become almost a chameleon when it comes to art, changing the feel of it from scene to scene. Panels with the new Kingpin are shiny, new, and clean while panels that are set in the prison with Matt taking place at the prison are dirty and depressing. Checchetto has been absolute gold on this title and I hope that he continues on the title for a long time. A very well-done issue that will make you look at every page at least twice.

Almost every issue in the run of these creators has been excellent, this issue being no exception. Very well written, intriguing dialogue, and stunning art. Comics like this are rare to come by.