Daredevil #7: Fighting in the Streets 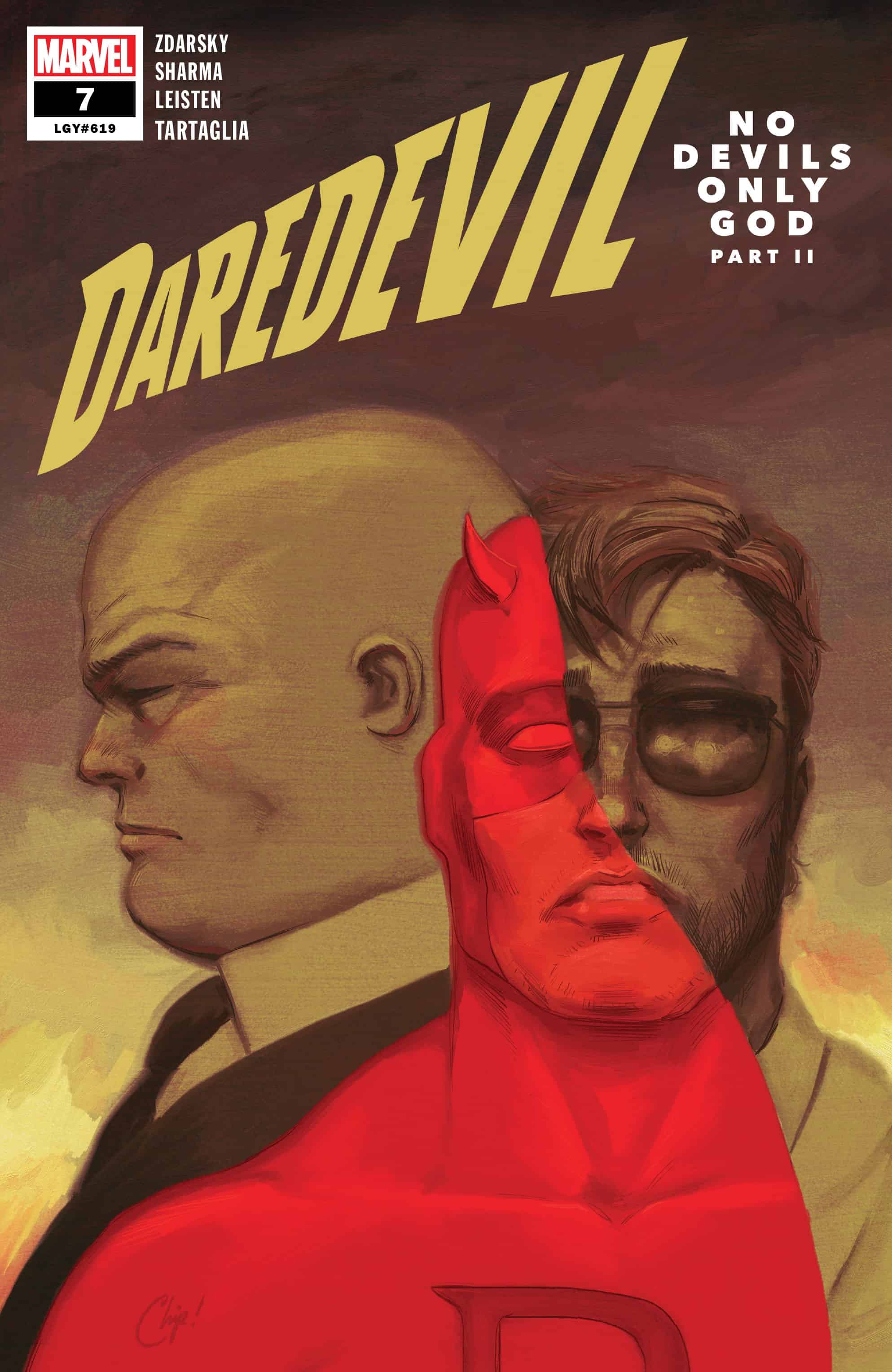 Kingpin stages a meeting to announce his retirement, saying the world holds no challenges. Simultaneously Matt meets with a new client who committed a crime to try to make ends meet following the death of his brother, turns out his brother was murdered, by Daredevil! 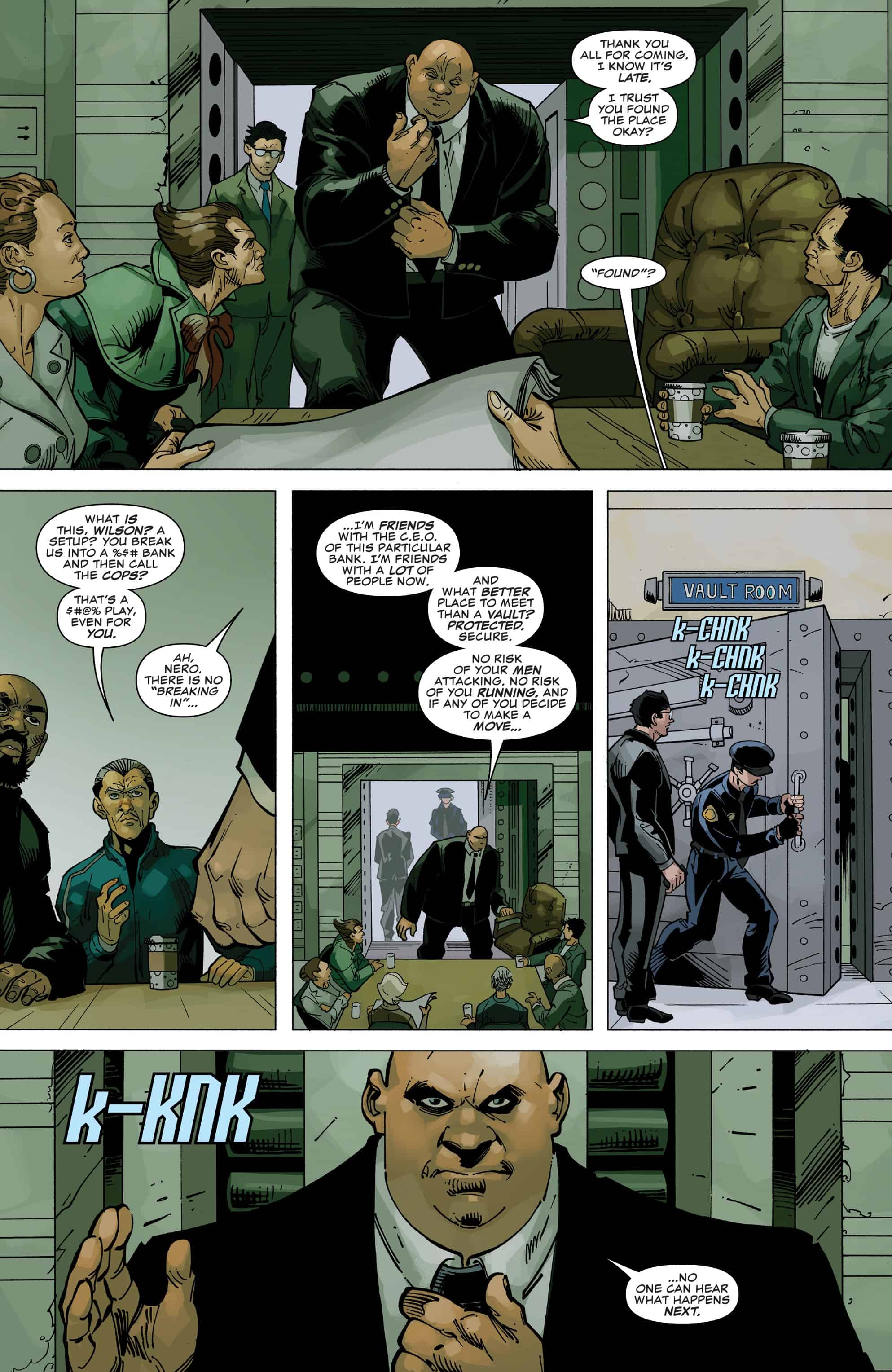 Very interesting issue that manages to be interesting despite being largely setup with very little action. I’m really interested to see the direction this Kingpin stuff goes especially since he knows DD is Matt Murdock and as such knows he isn’t dead. I am curious if the “DD is killing people” thing is just a breadcrumb for Fisk to drop to get Matt back out on the streets or whether it’s legit. Zdarsky has done a good job paving new ground with this series so far so I’m sure whatever happens it will be interesting. 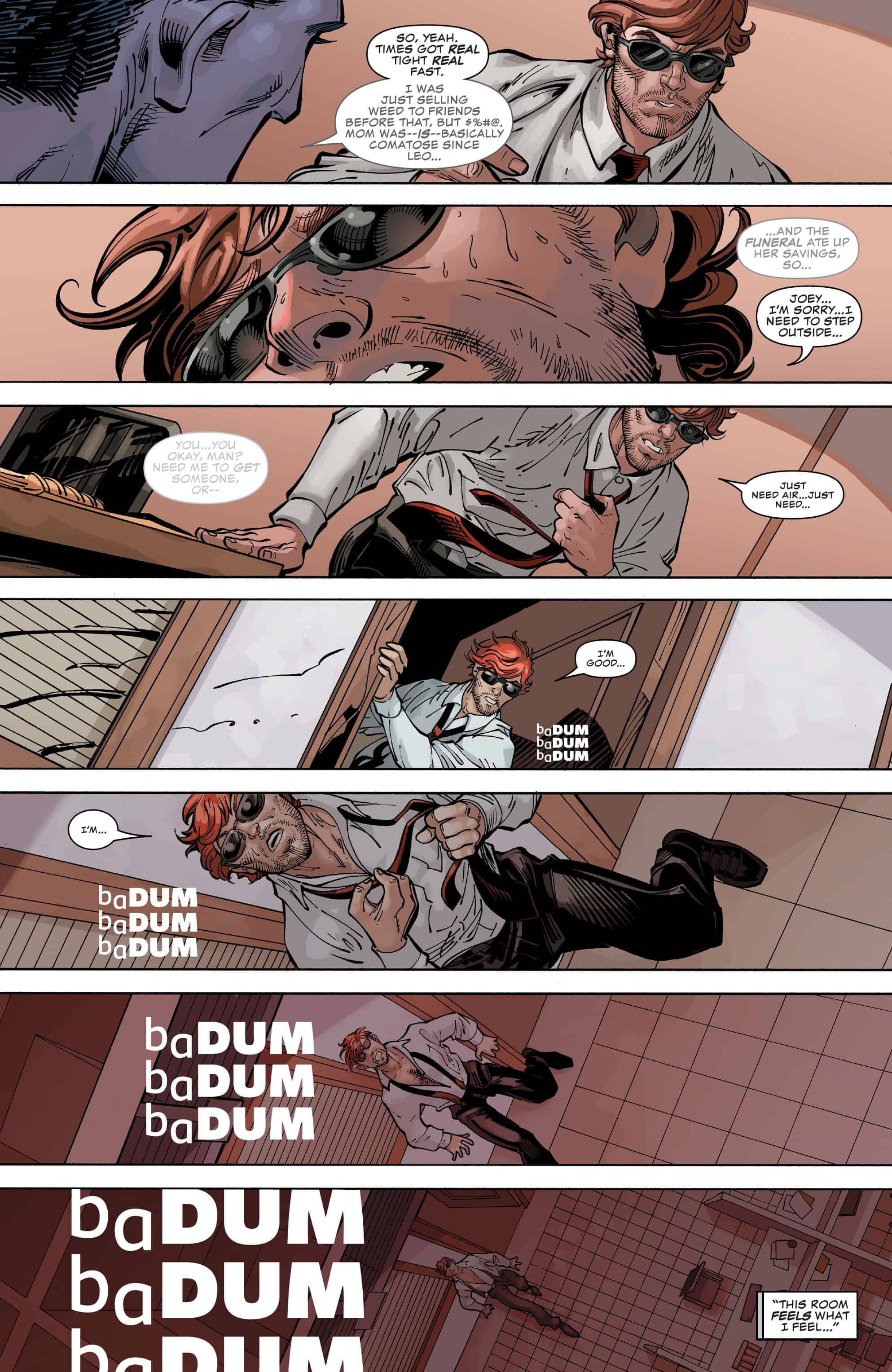 The art by Lalit Kumar Sharma feels like a sharp downgrade after Chechetto in the first arc especially Kingpin for whatever reason. His giant round head and relatively small body (for him) are a bit silly. Otherwise Matt and Owlsley look really good although Cole North and Foggy are almost unrecognizable from just a couple issues ago. 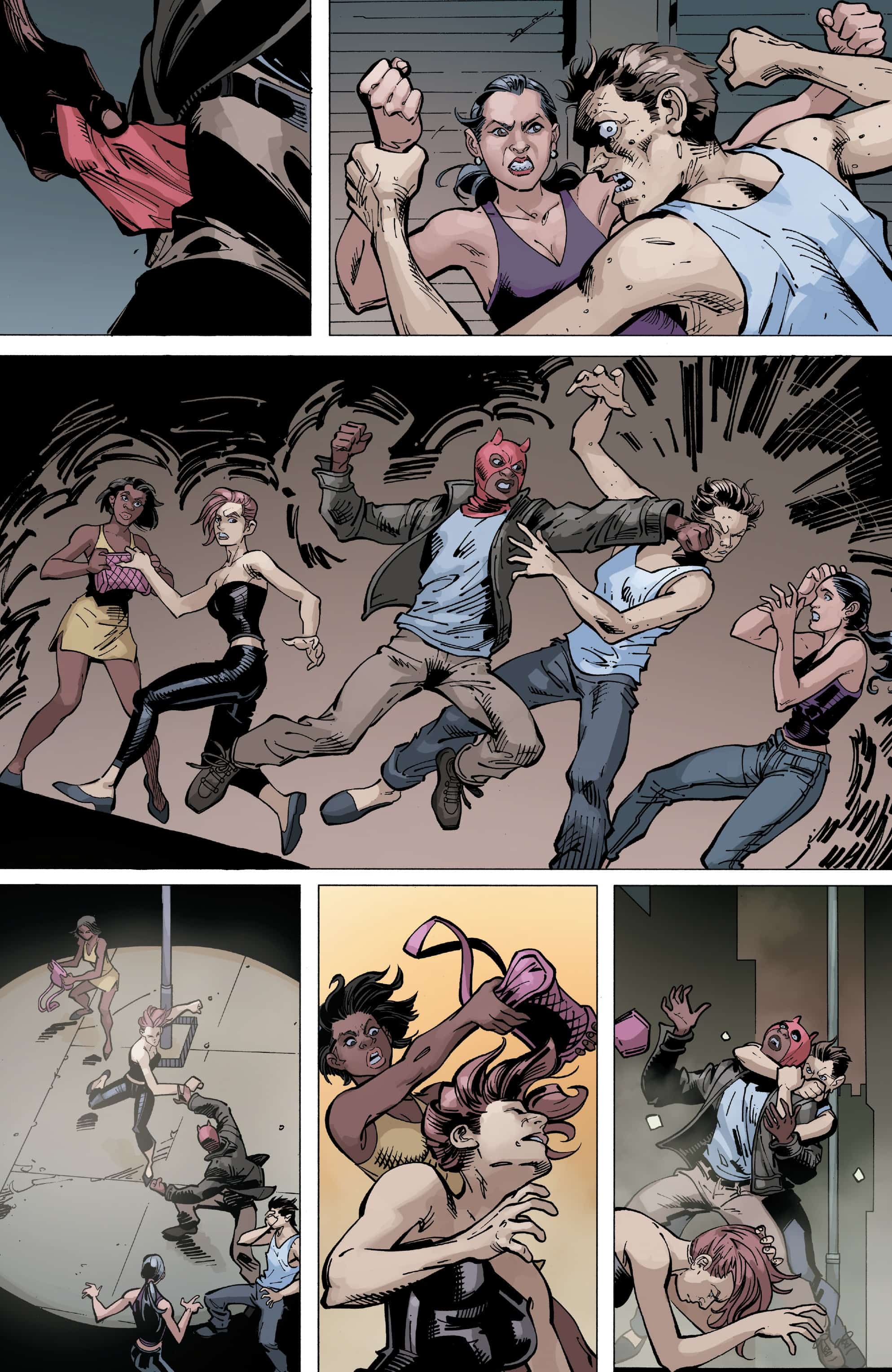 After the multiple bombshells dropped in the first arc this arc feels a little light as of now. I have faith that Zdarsky will bring it back up to exciting levels. I did like the confirmation that seemingly random civilians are donning DD gear and fighting muggers, potentially leading credence to the story relayed to Matt. Although Matt can be a bit gullible due to his trust in this super senses, when something passes his lie detector test he tends to take it as gospel. To me it seems like it could still be a trick as long as the man believes Daredevil killed his brother, but we’ll see.

I wanted to mention that I like in these last 2 issues in particular have portrayed parolees in a very human light with actual motivations and weaknesses rather than faceless crime drones or cannon fodder. Some people truly do turn to crime out of circumstance and I like that this series takes the time to acknowledge that.

I'm really liking this series in general but I hope the art improves.

Daredevil #7: Fighting in the Streets