Daredevil #9: No God, Only Devils 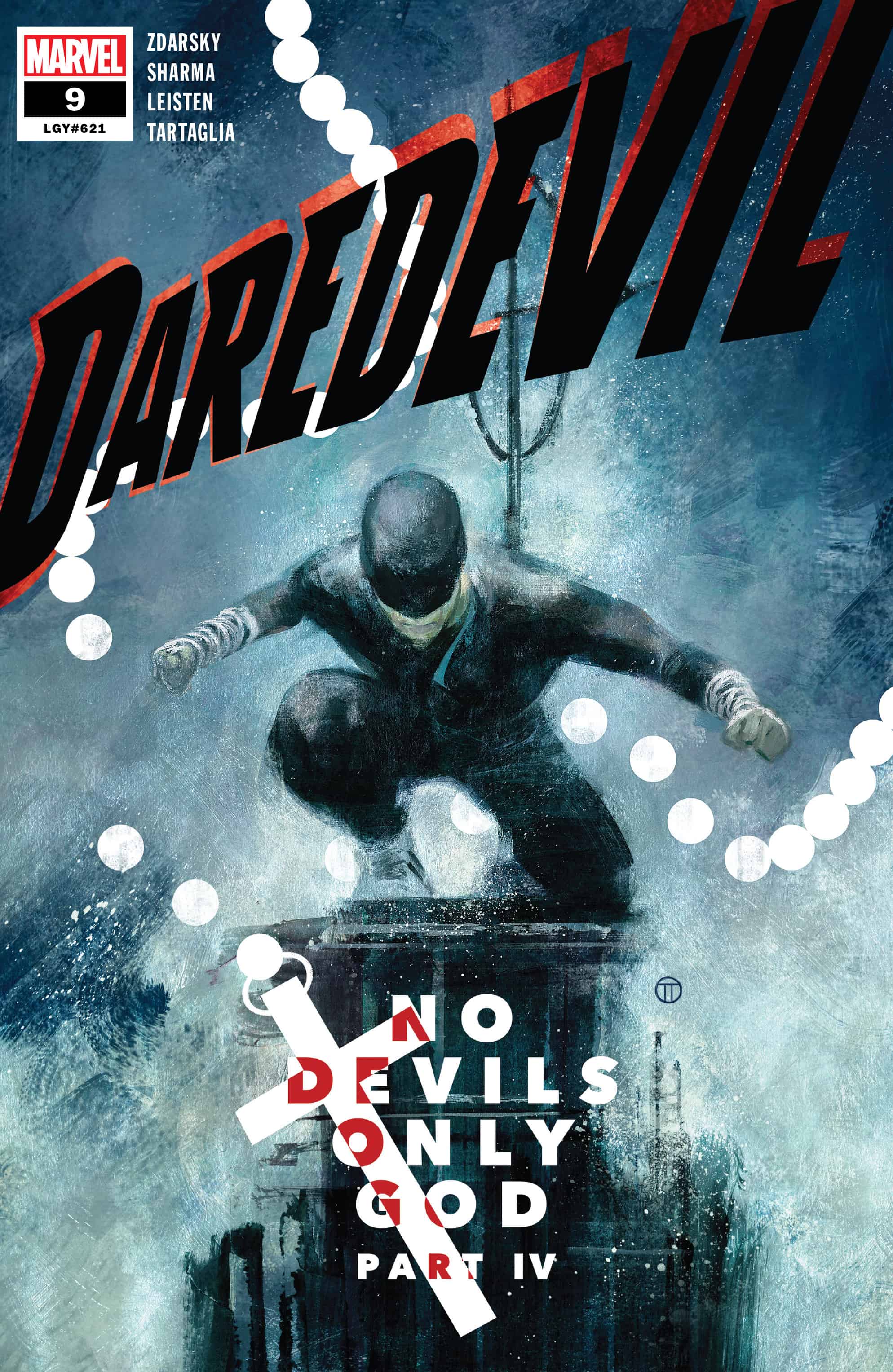 Matt has a theological discussion with Reed Richards and a nun. Outside the church he overhears a man in need of help and sets out to find a lost boy. Once that is resolved he goes and does the one thing Matt Murdock can always be counted on to do once a woman is revealed to be dangerous to him. 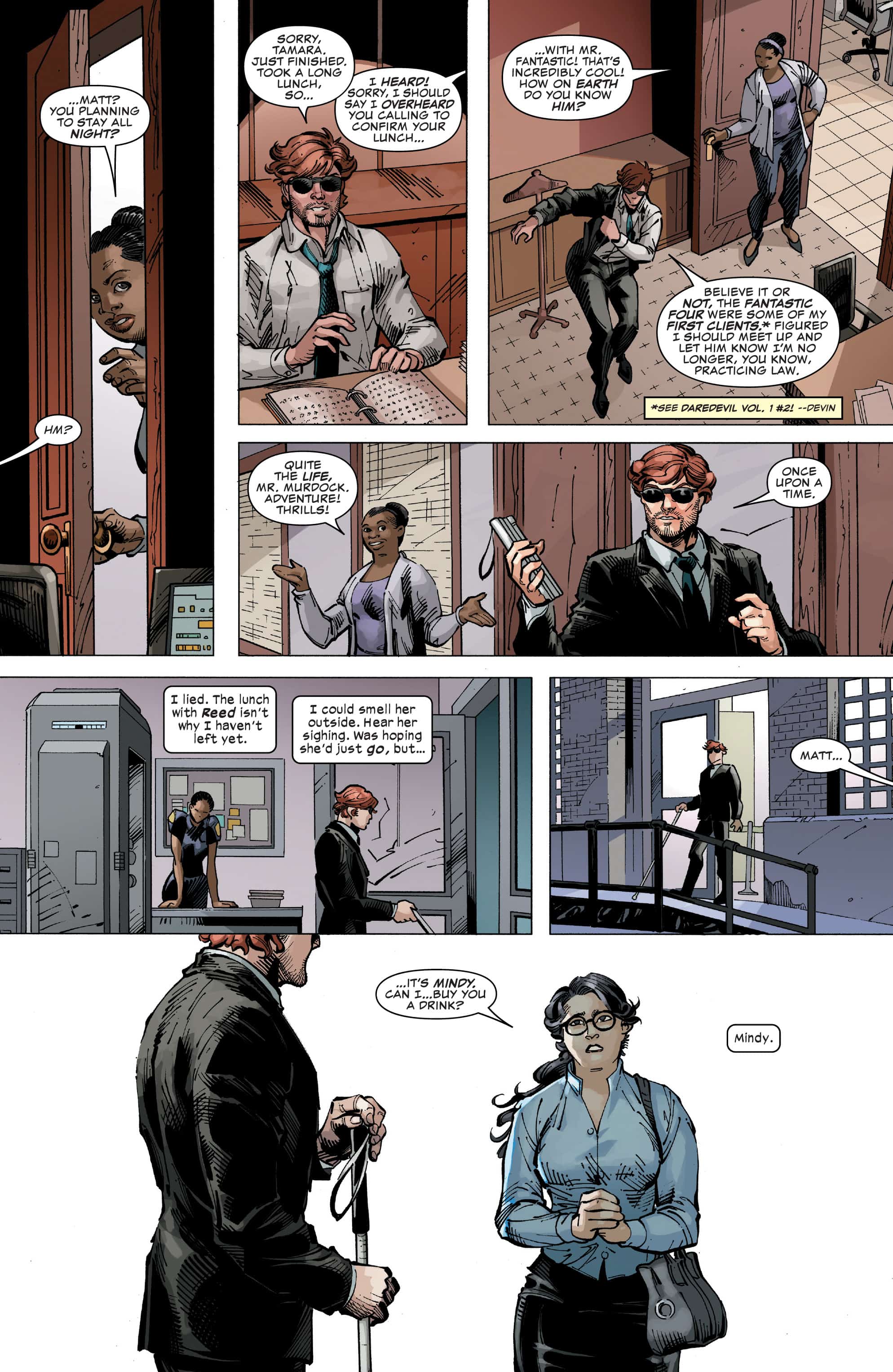 I guess technically she initiated?

What a great issue this was such a blast to read we got some plot, a bit of action and some comedy at the end. I laughed so dang hard last couple pages it’s so just like Murdock to use his lil devil to sense danger like some kind of nasty divining rod (ha!) maybe it’s his version of Spidey Sense? Joking aside this throws such complication at the plot that suddenly I’m dumbfounded as to what the next issue may hold. I’m very impressed that Chip Zdarsky has pulled off such a turn! 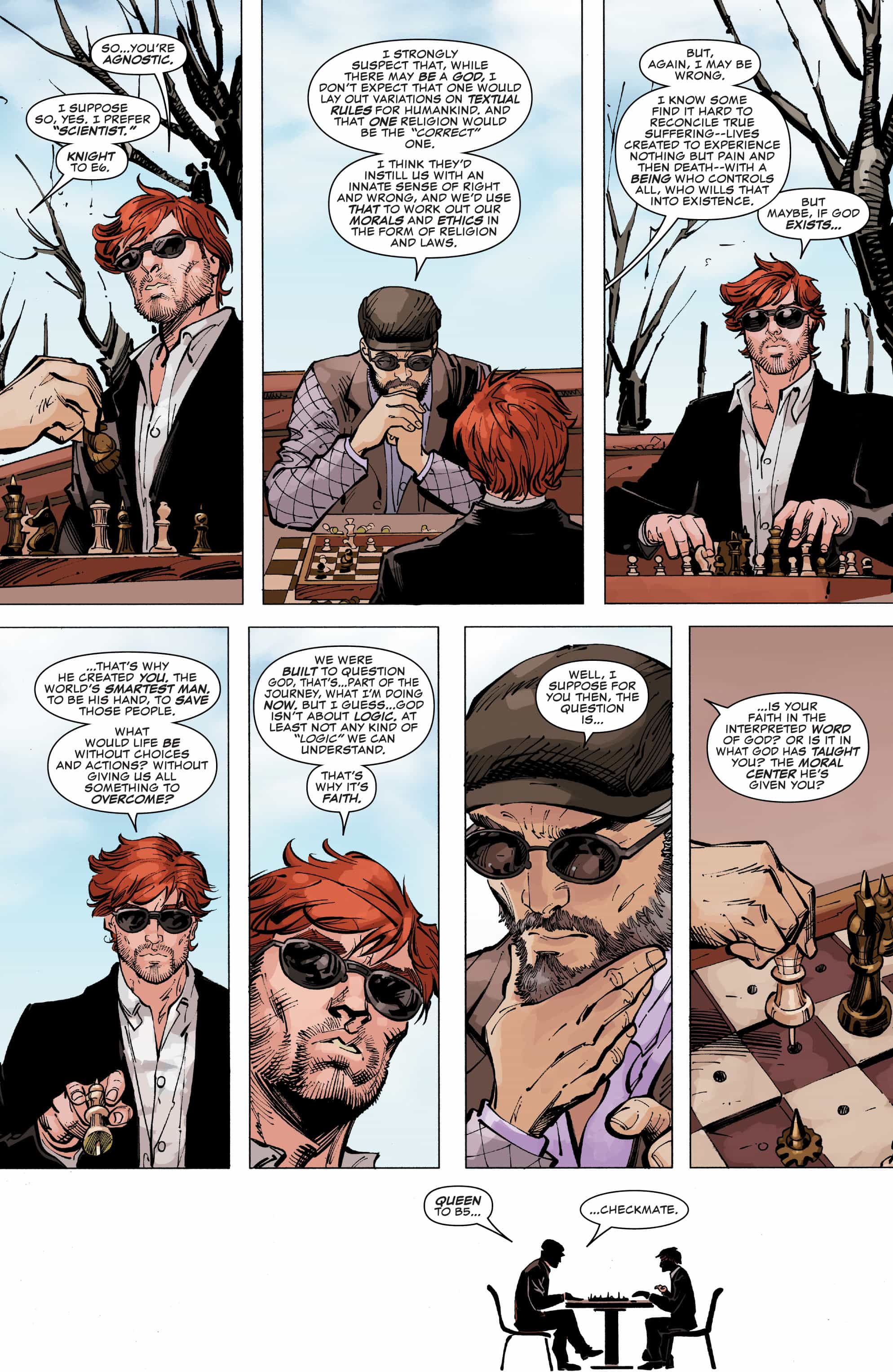 Ok I do have one prediction… I think Cole North is slowly getting shown why vigilantes wear masks and I predict bu the end of this arc we might have a new Daredevil or otherwise on our hands in the form of North trying to round up all the dirty cops. It greatly impresses me how invested I’ve gotten in Cole, a brand new character. Zdarsky has made sure to do the legwork to make this character interesting and hasn’t taken any shortcuts in a route not often taken, I’m almost reminded of Batman Year One with Gordon slowly acknowledging the Batman. 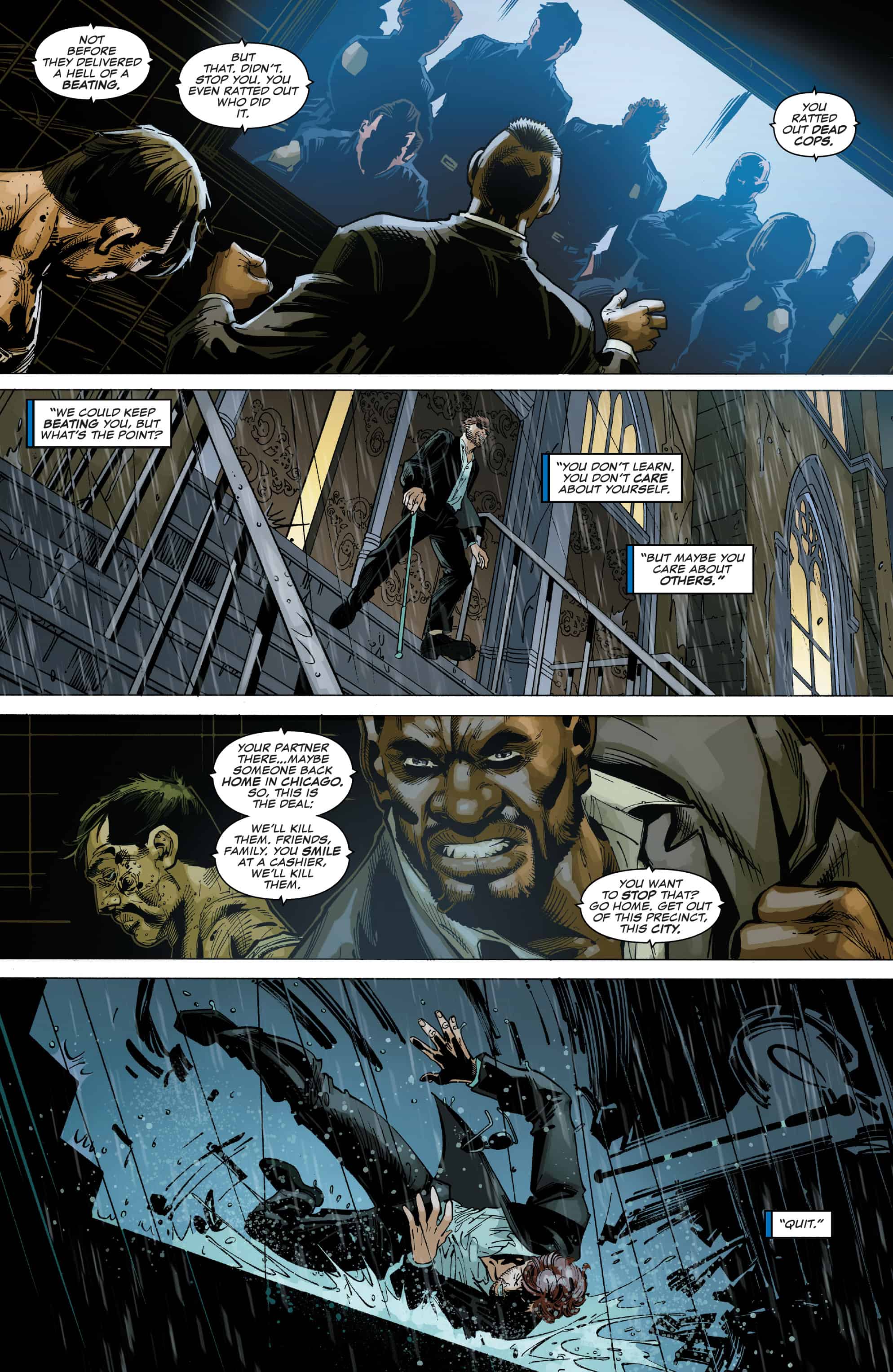 Lalit Kumar Sharma managed to impress me this issue with the best art he’s done since he came on the title, particularly excellent is the fight scene with the gangsters I was blown away by the expression of movement and the dynamic posing leading to a phenomenal action sequence. Likewise the cold open with Reed and Matt looked great although who plays Reed at chess? That’s like challenging Michael Jordan to a foot race, it isn’t his chosen field but you can be damn sure he’s gonna win haha. It’s ok though because Reed’s wife clearly dressed him for the country club or some such nonsense he looks like a dork. 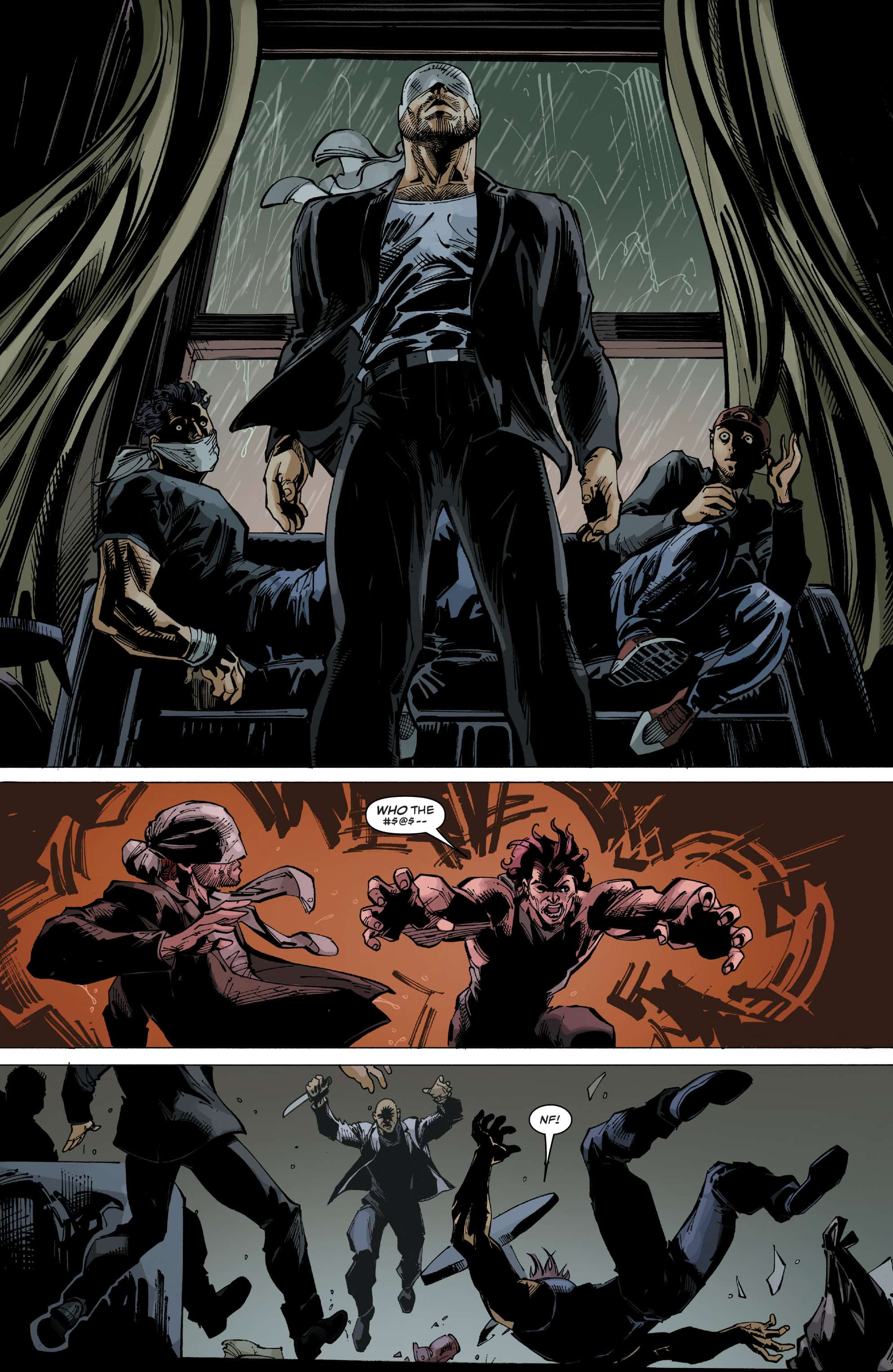 A great piece of a great series this is the Daredevil we deserve.

Daredevil #9: No God, Only Devils